Despite the pandemic, Mercedes-Benz is gearing up for a windfall of new products.

Where to begin? How about Aston Martin waltzing into Mercedes-AMG offices and reportedly handing Tobias Moers Andy Palmer’s old job. That means AMG will need to appoint a new Boss soon enough. We’re more interested in the product and Mercedes is exceptionally busy these days. With one, if not the largest product portfolio in the industry, it makes sense. In the first “Meet Mercedes Digital” broadcast, we get a glimpse of the new S-Class’ front end.

There’s little more to share other than Daimler CEO Ola Källenius saying that the new car is a “technological tour de force” and that he got to drive a prototype recently. We reported recently on the Big Mercedes-Benz based on images of the car leaked on Instagram. Källenius did confirm that the EQS, or the fully electric S-Class will be launched in 2021.

Meanwhile, we’ve received word from Mercedes-Benz Canada that official information on the 2021 Mercedes-Benz E-Class Coupe and Cabriolet as well as their AMG iteration is forthcoming. We’ll let you know about them as soon as we can.

As well, there are reports and spy shots floating about on the internet on other new Mercedes-Benz cars and SUVs. And we’re sure there’s more. 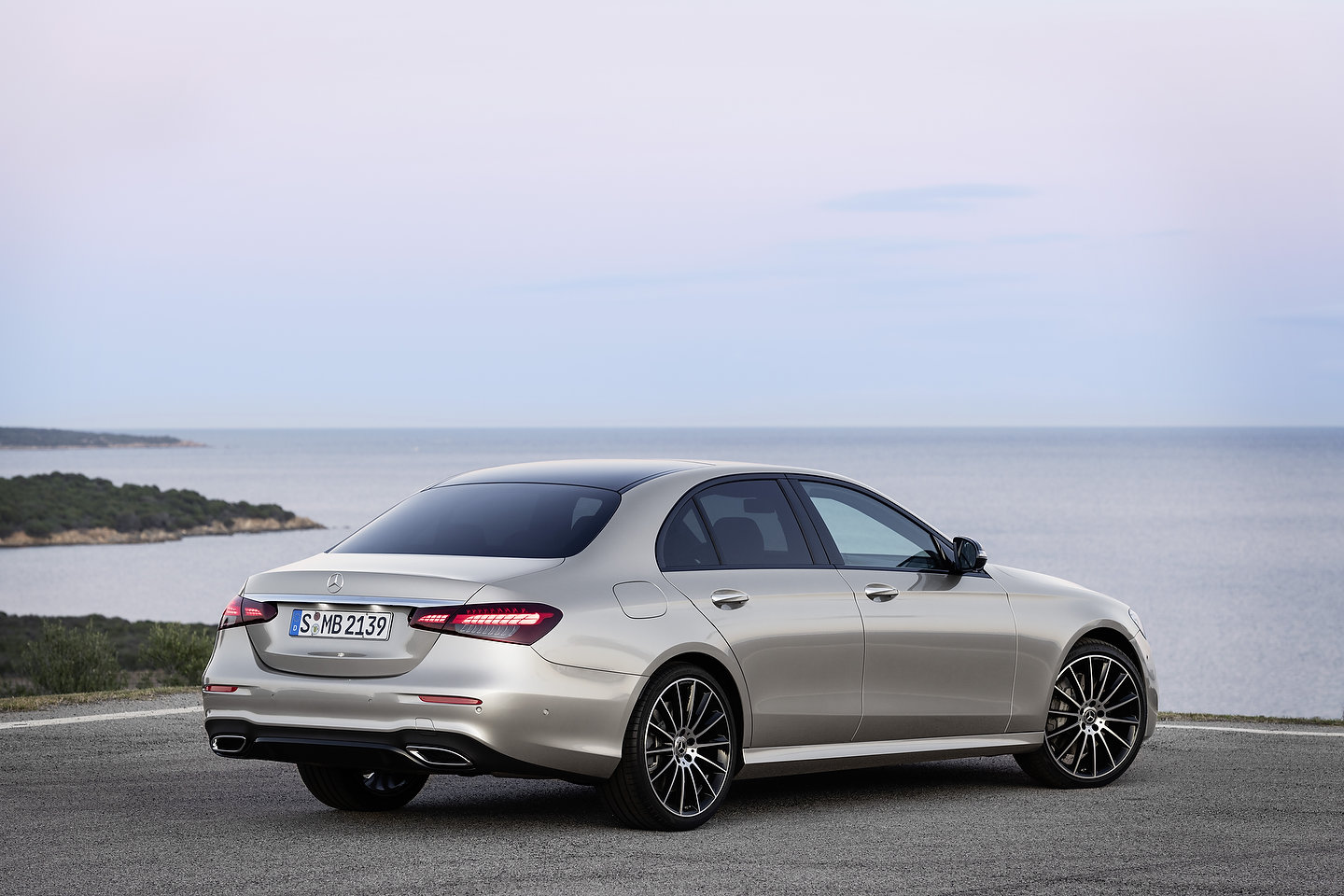