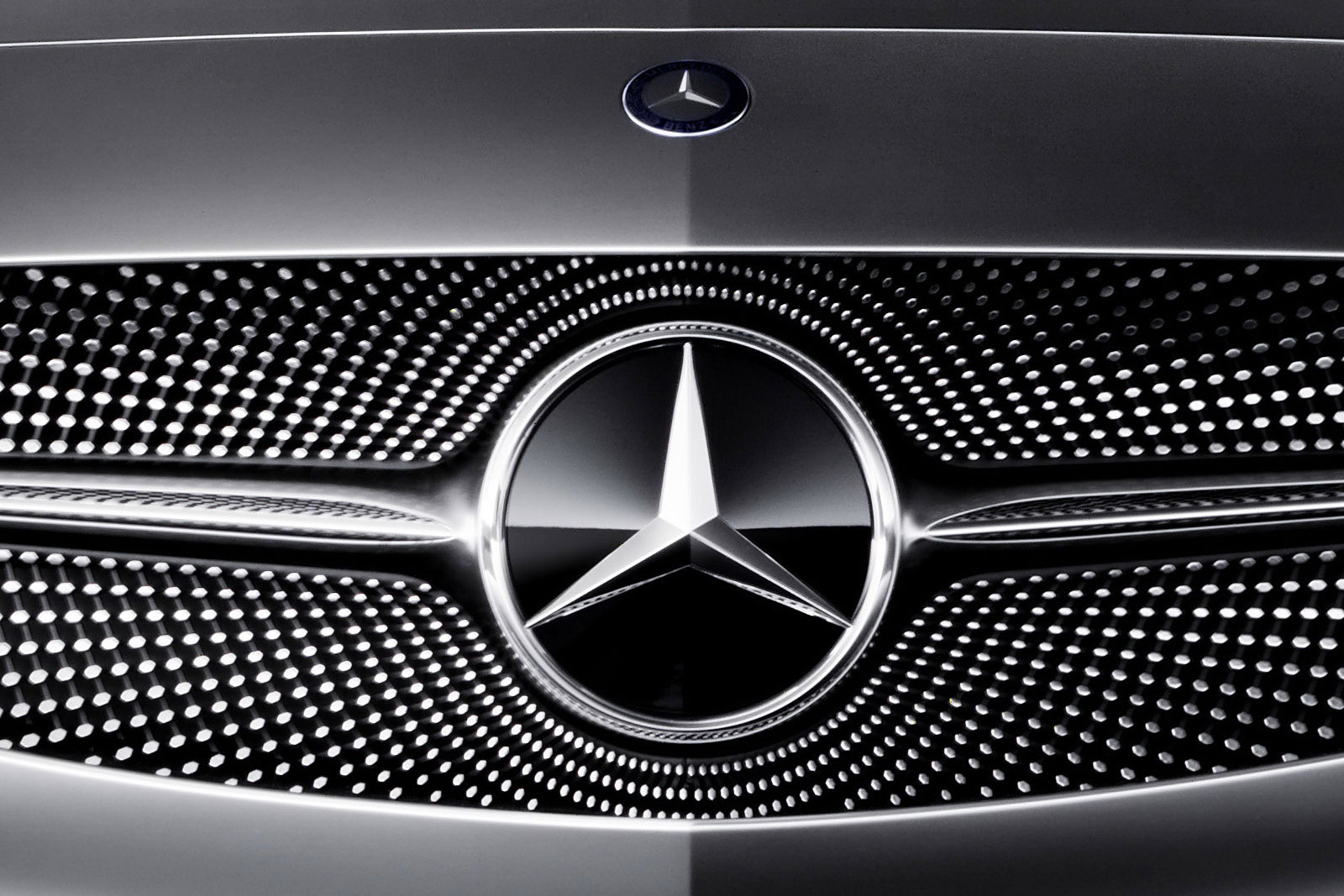 After the EQE sedan was launched as a counterpart to the gasoline powered E-Class, many believed the GLE SUV would also receive an electric companion.

Recently, Mercedes has announced the EQE SUV which will be the crossover version of the EQE sedan, therefore, it will occupy a similar place in the company’s lineup as the GLE currently does.

With the EQA, EQB and EQS electric SUVs that will arrive during the next two years, the EQE will be the midsized offering from Mercedes-Benz in that segment, thus it will compete with the BMW iX and the Tesla Model X.

Despite prototypes having been seen testing on public roads a few times already, many details are still unknown about the appearance and technology of this vehicle.

From what pictures show us, the SUV will have a similar front end to the company’s other EQ models, where the space that would be occupied by a grille in vehicle with an engine is covered in smooth black plastic.

Other details include flush door handles and the backup camera that is hidden under the Mercedes logo on the liftgate, as with many other cars from the brand.

The wheels are of a new design that seems specifically engineered to be aerodynamic, but they could change before the EQE SUV goes on sale.

Mechanical elements are unknown, but the EQE SUV is expected to be more powerful than the EQC’s 402 horsepower and 564 lb-ft of torque. The battery should be the same used in the EQE sedan, meaning the range could be slightly lower than the sedan’s 373 miles (600 kilometers) WLTP because of the less aerodynamic shape of the SUV.

EPA range isn’t known yet since this model will only be introduced during 2023, possibly as a 2024 model.

The ID.Buzz is not built in the same factory as the brand’s other EVs A new supplier has been used for the batteries...
Read more
Previous articleLotus Hellbent on Making a Lightweight EV
Next articleWireless Apple Car Play: A Free Update at INFINITI