Mercedes-Benz will be footing a huge bill following this move. Only two years ago, it invested $1 billion in a joint venture with Nissan in the Aguascalientes, Mexico plant to build the new A-Class. But now, they’ve done an about-face and will soon retool to build the GLB SUV. This move will affect a number of Canadian part suppliers.

According to the Automotive News Canada story, the impact on the suppliers will be minor as “volumes are low.” The suppliers won’t be surprised by the news and Daimler, Mercedes-Benz’s parent company, will likely involve them in the replacement programs.

The decision to go ahead with the Aguascalientes factory was surely made five years ago when compact cars still made up about an eighth of all new car sales in the US. The category’s market shared has plunged by 33% since then while SUVs, as we know, are soaring. 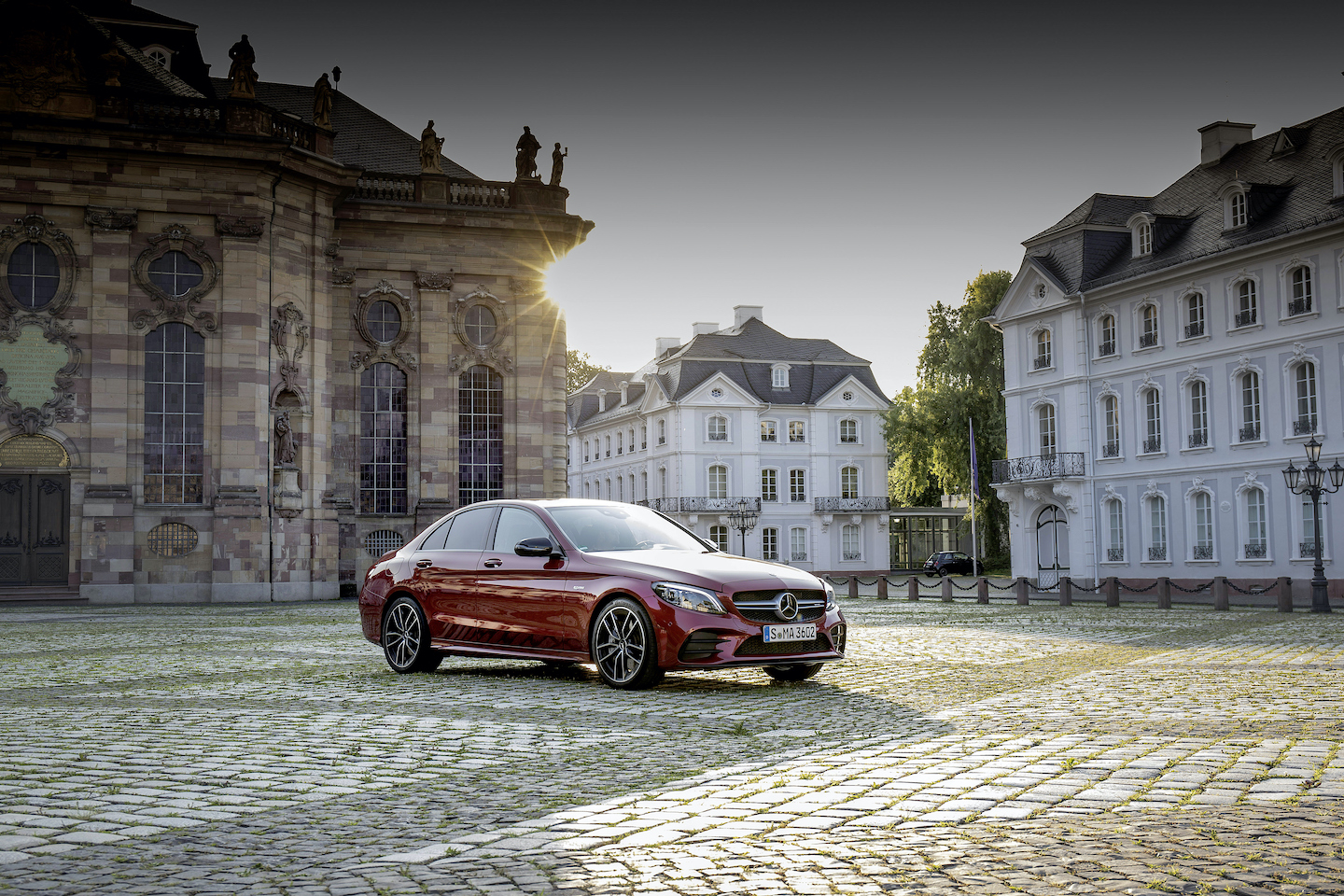 The move towards SUVs, in part as a result of the pandemic, will also affect Benz’s Tuscaloosa, Alabama plant, where the C-Class will no longer be built, in its stead, more SUVs. The GLE, GLE Coupe, GLS and GLS Maybach will be the factory’s focus until upcoming electric SUV models from the EQ family are integrated into its operations. 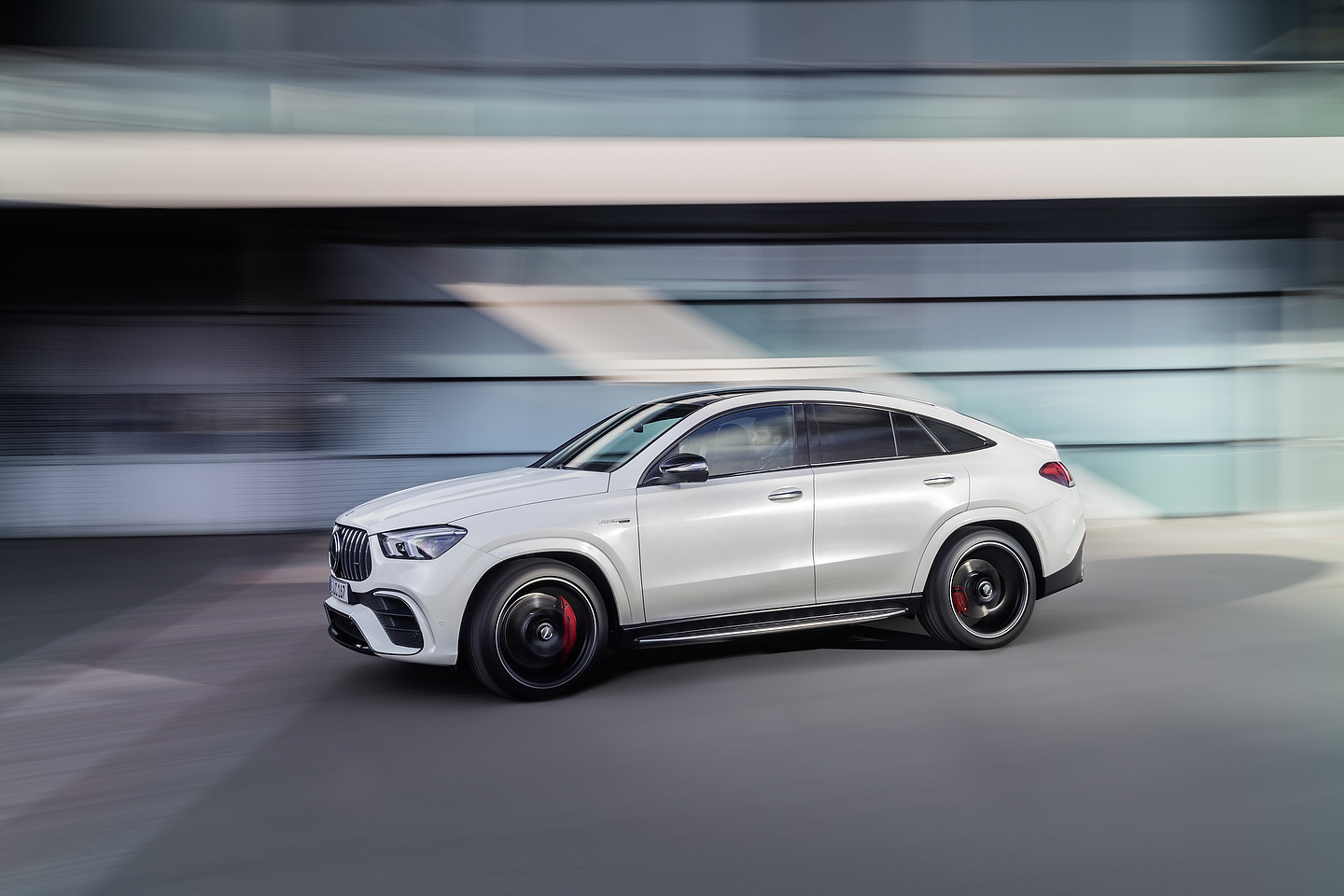 This will be available to every Rivian vehicle ever made. The company has yet to confirm the details of this future update. This...
Read more
Previous articleThe new Mercedes-Benz EQS To Best Tesla EV Range
Next articleYou Can Buy This 1998 Subaru Impreza 22B And Own A Piece Of Automotive History