The first pure electric vehicle from Mercedes-Benz is finally set to debut, almost two years after the Generation EQ concept was showcased at the 2016 Paris Motor Show. Yesterday, Mercedes-Benz released two teasers of the production EQC, an electric crossover that will become the first model in the brand’s new EQ lineup.

Since the unveiling of the Generation EQ prototype, quite a few Mercedes-Benz EQ concepts have been developed including the EQA at the 2017 Frankfurt Auto Show, and just this week we saw the EQ Silver Arrow concept at the Monterey Car Week in Pebble Beach.

These concepts prove that Mercedes-Benz is serious about electric vehicle development, but we’ll only really know what the EQ lineup has in store for the market when we see the EQC next week. From what we can gather from the two teaser images released yesterday, Mercedes-Benz won’t carry over the LED grill from the Paris concept and is instead opting for slim LED’s front and rear.

That’s probably a good idea. Too many automakers make the mistake of thinking that consumers don’t want an EV that looks like a normal car. If the EQC is to be successful, we think it will need to look like any other Mercedes-Benz SUV. In terms of size, it’s shaping up to resemble a GLC if we look at the camouflaged images that M-B has released over the last few weeks.

Specs haven’t been confirmed, but the Generation EQ concept was powered by two electric motors developing 402 horsepower and 516 pound-feet of torque. A 70-kwh battery was tasked with powering both engines in the concept which had a range of nearly 500 kilometers. Less than 5.0 seconds would be required to reach 100 km/h.

Again, nothing is confirmed yet. We’ll know more next week, so stay tuned! 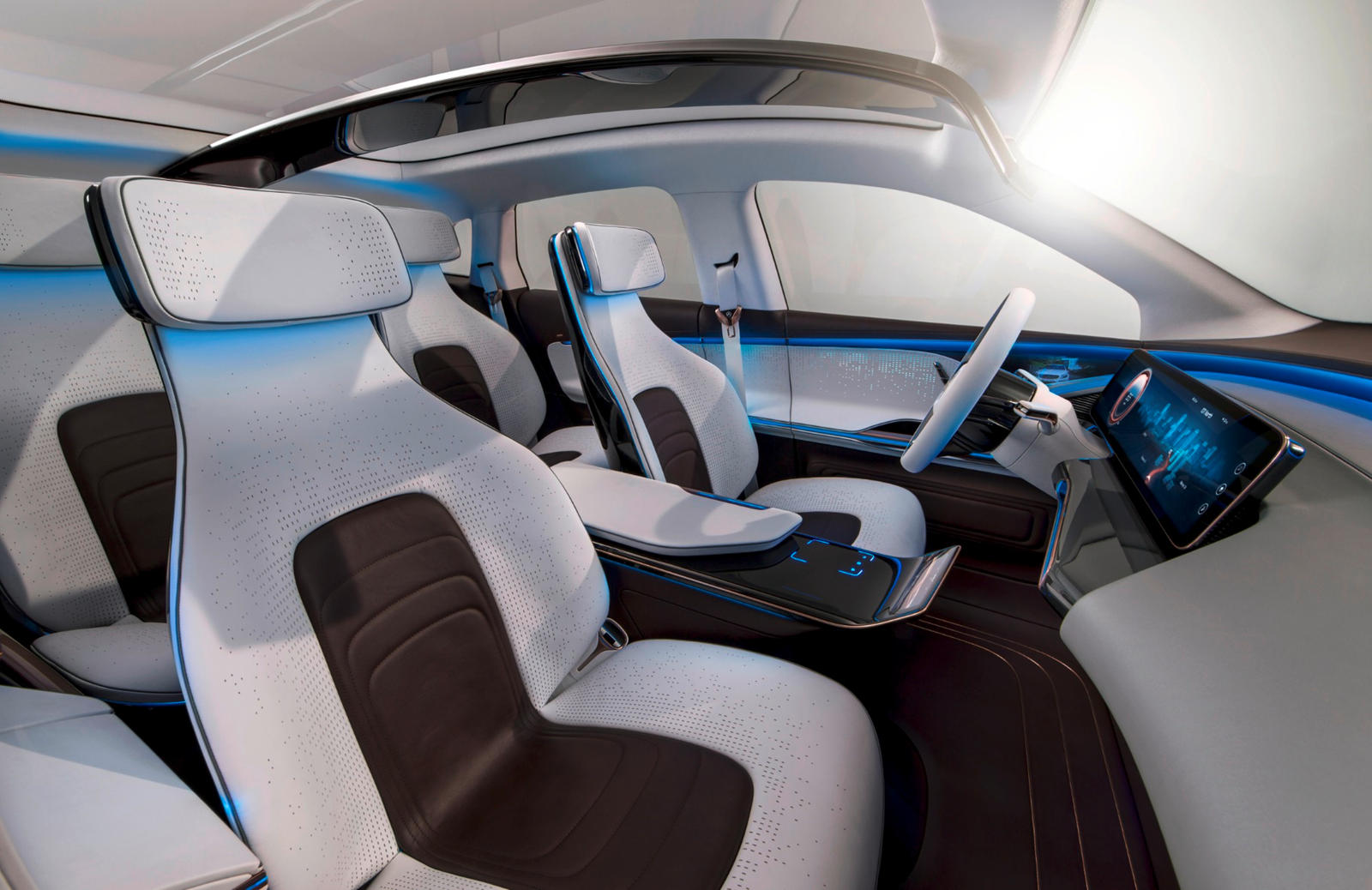 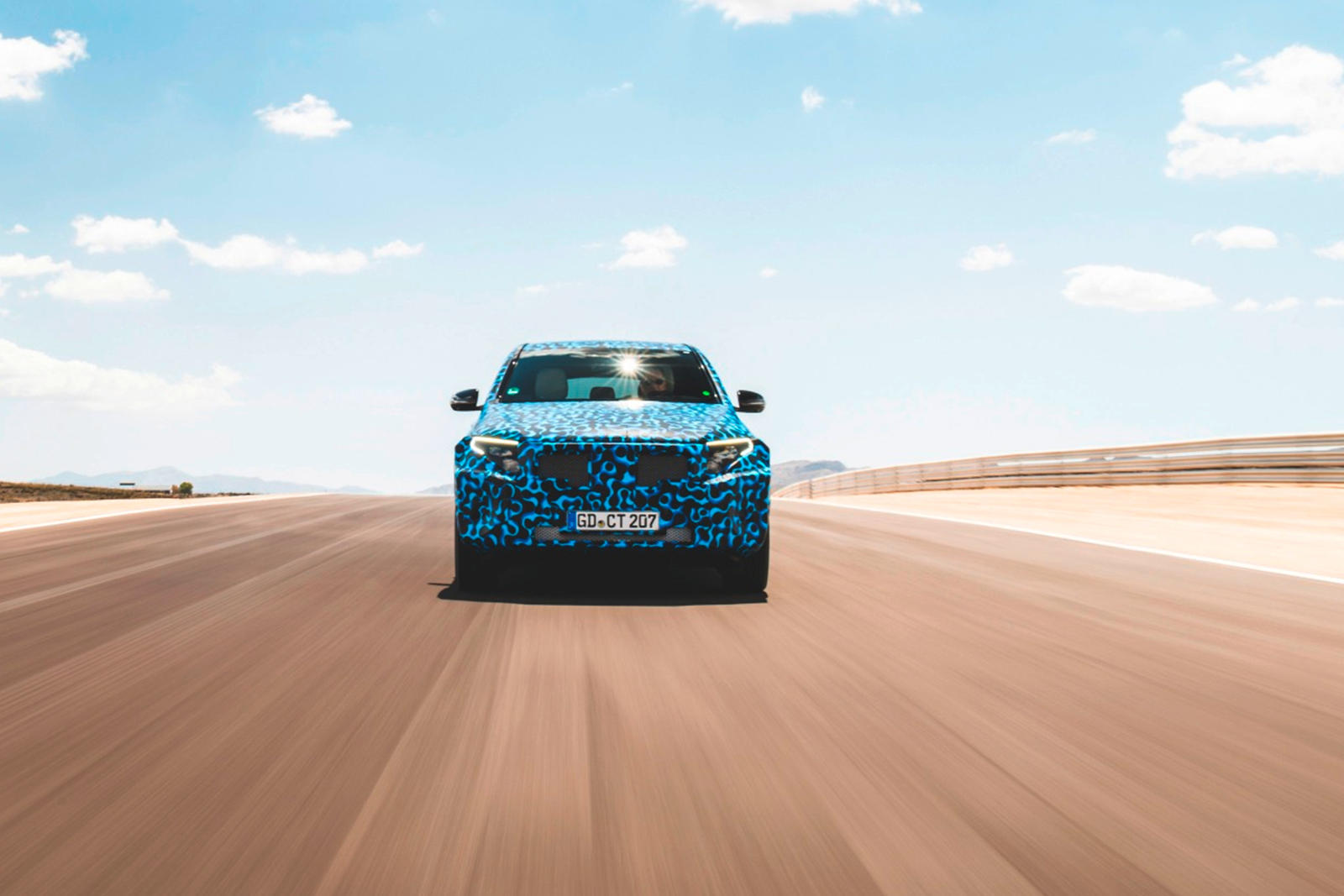 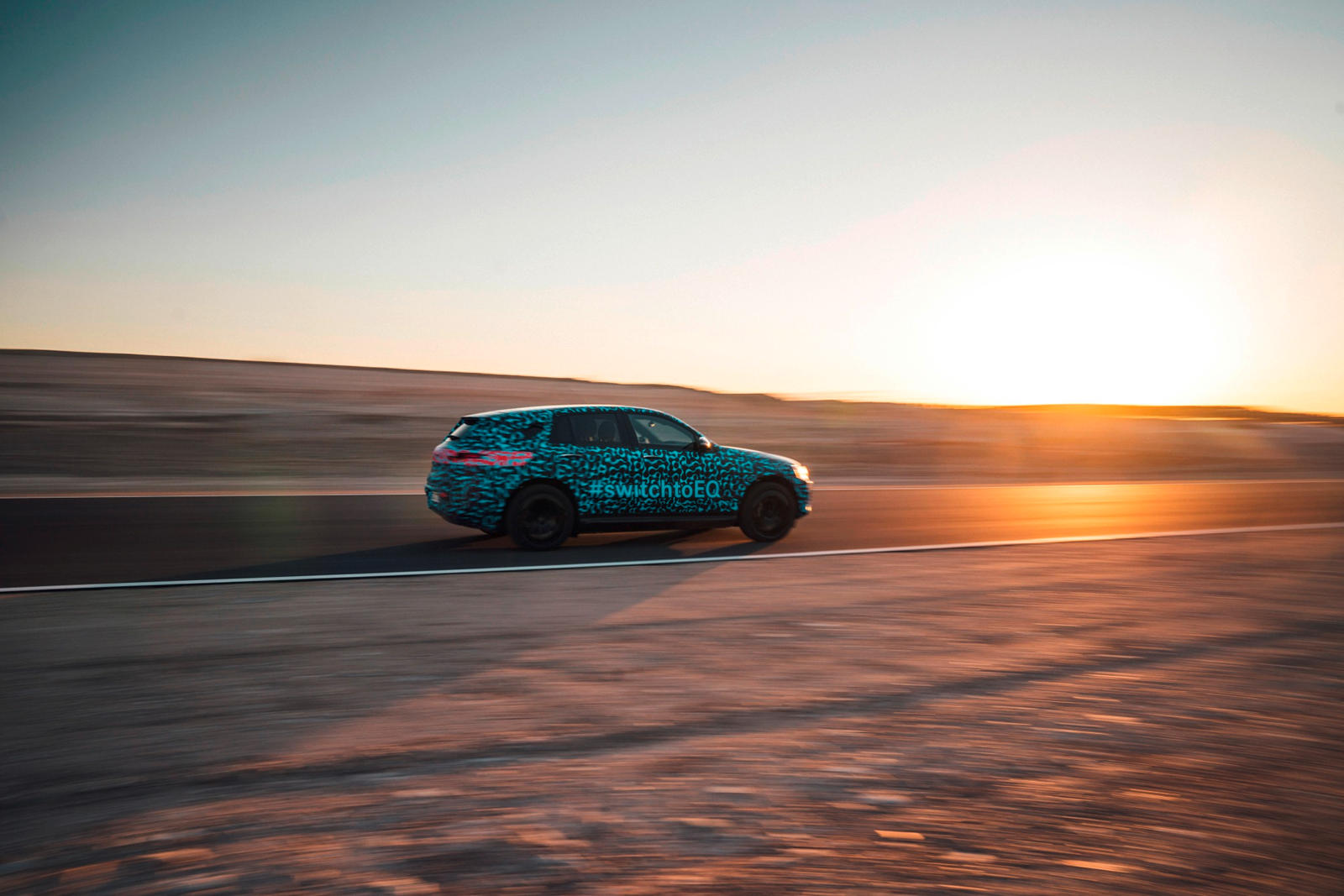 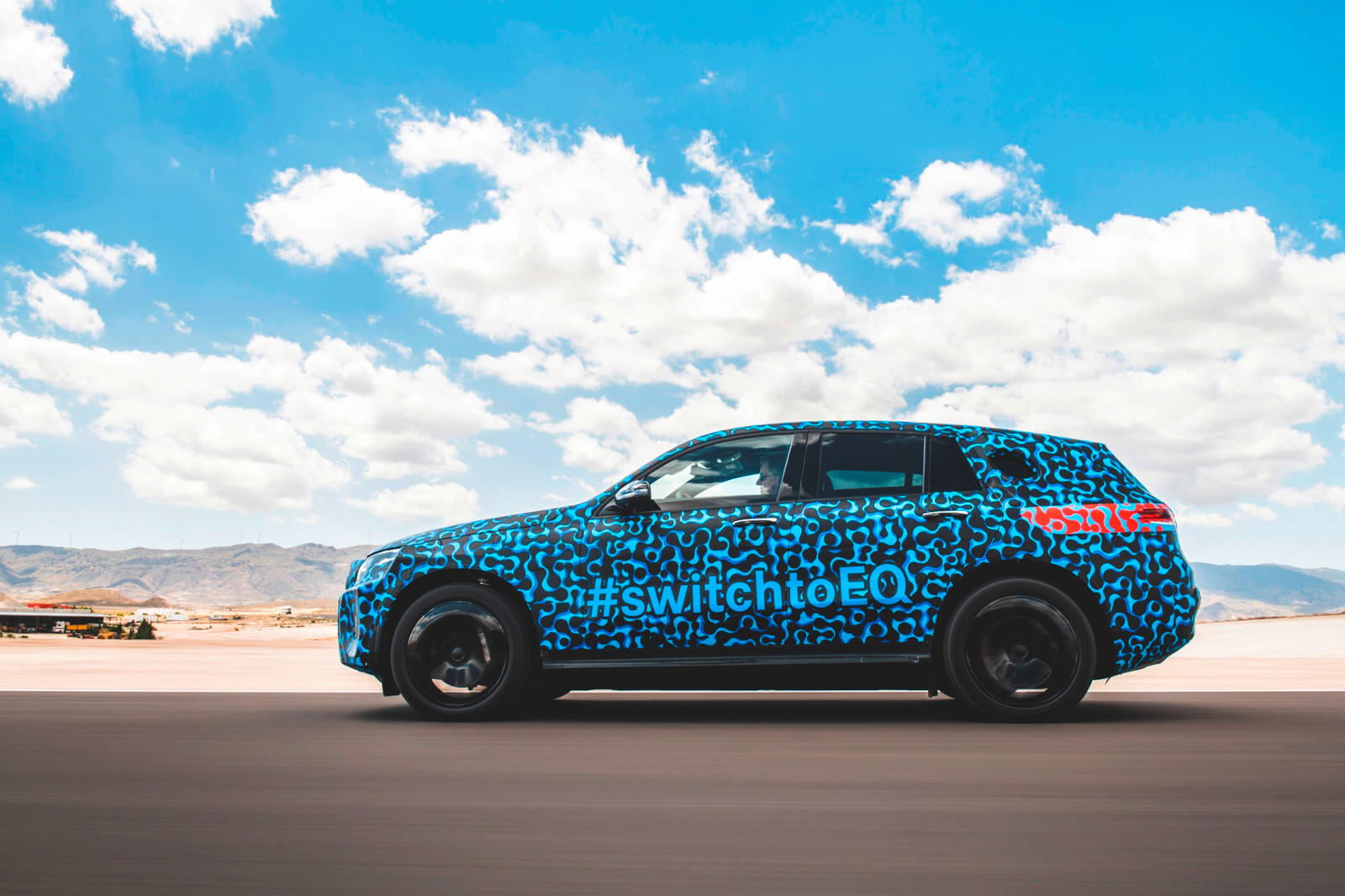 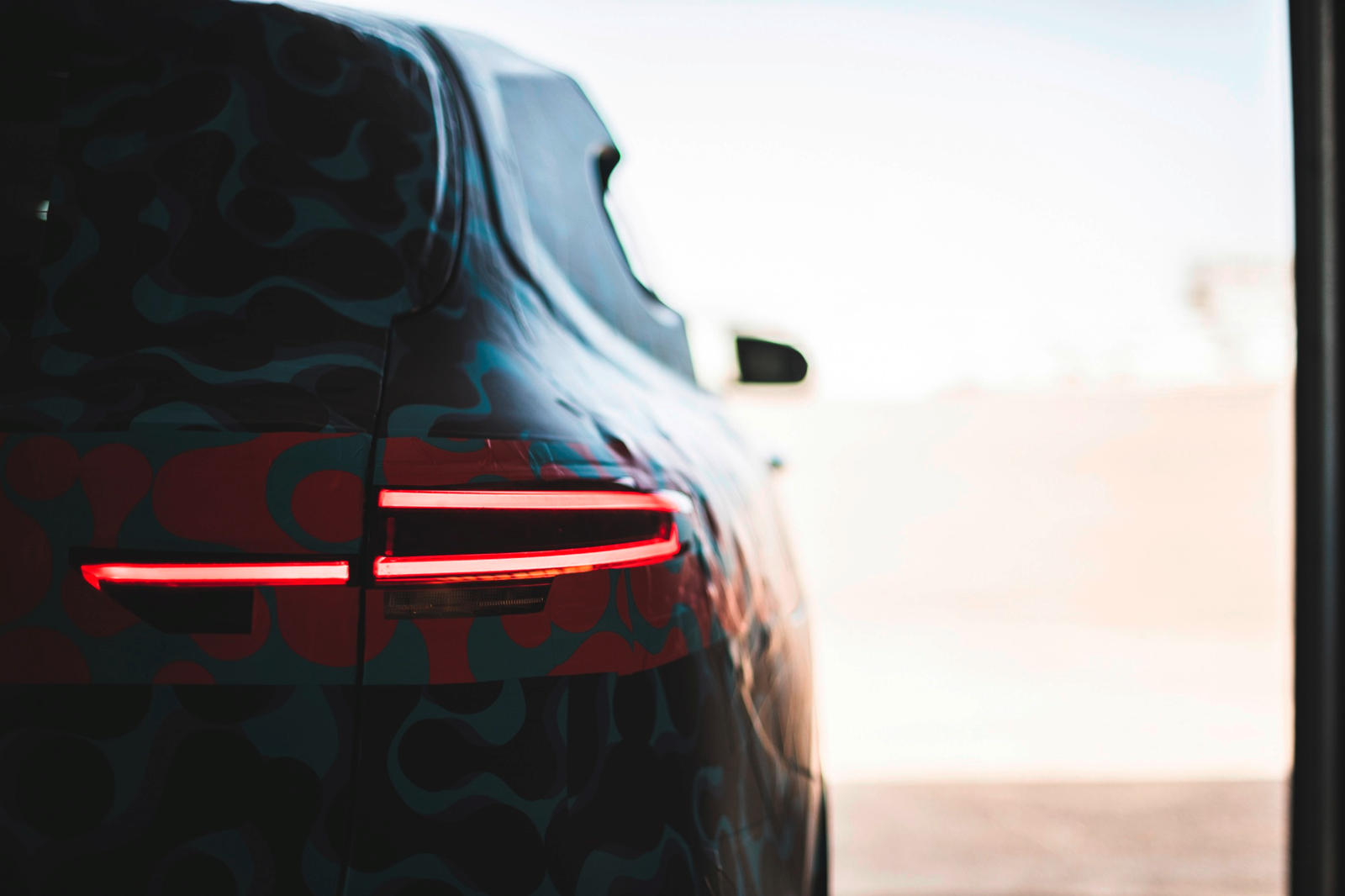 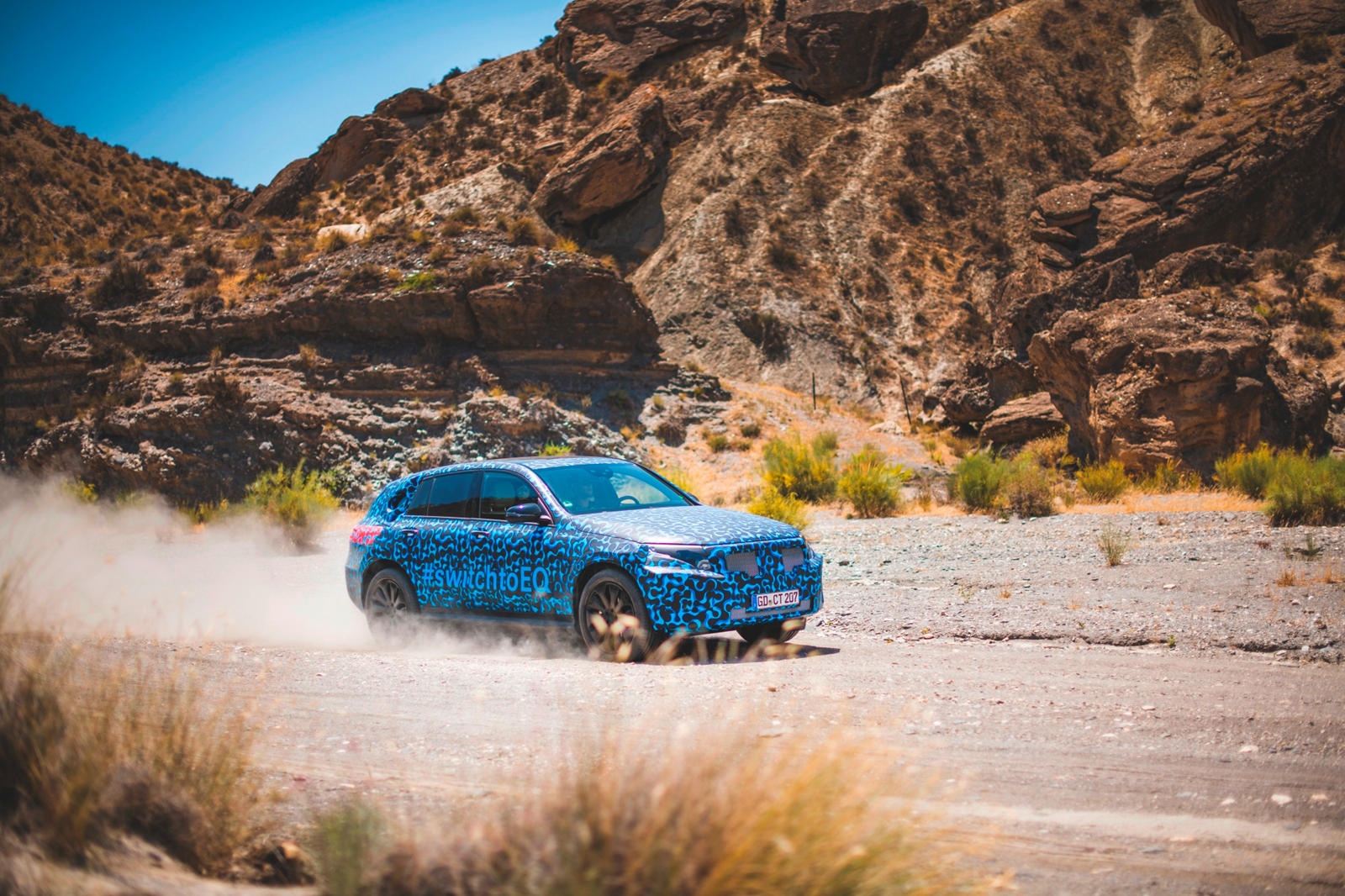