Mercedes-Benz continues to try and hype its latest SUV, the all-electric EQS SUV. This time, it’s another teaser of the outside of the electric crossover, reminding us that the debut is set to happen in just a couple of weeks.

The confusingly named Mercedes-Benz EQS – but not the four-door coupe EQS that’s already on sale – SUV is expected to be smaller than a GLS. That should make it more like an EQE, but Mercedes-Benz is not quite following its traditional path on these electrics.

We’ve seen the interior of the EQS SUV already, including its massive 56-inch door to door Hyperscreen display setup, so this time it’s a closer look at the outside. 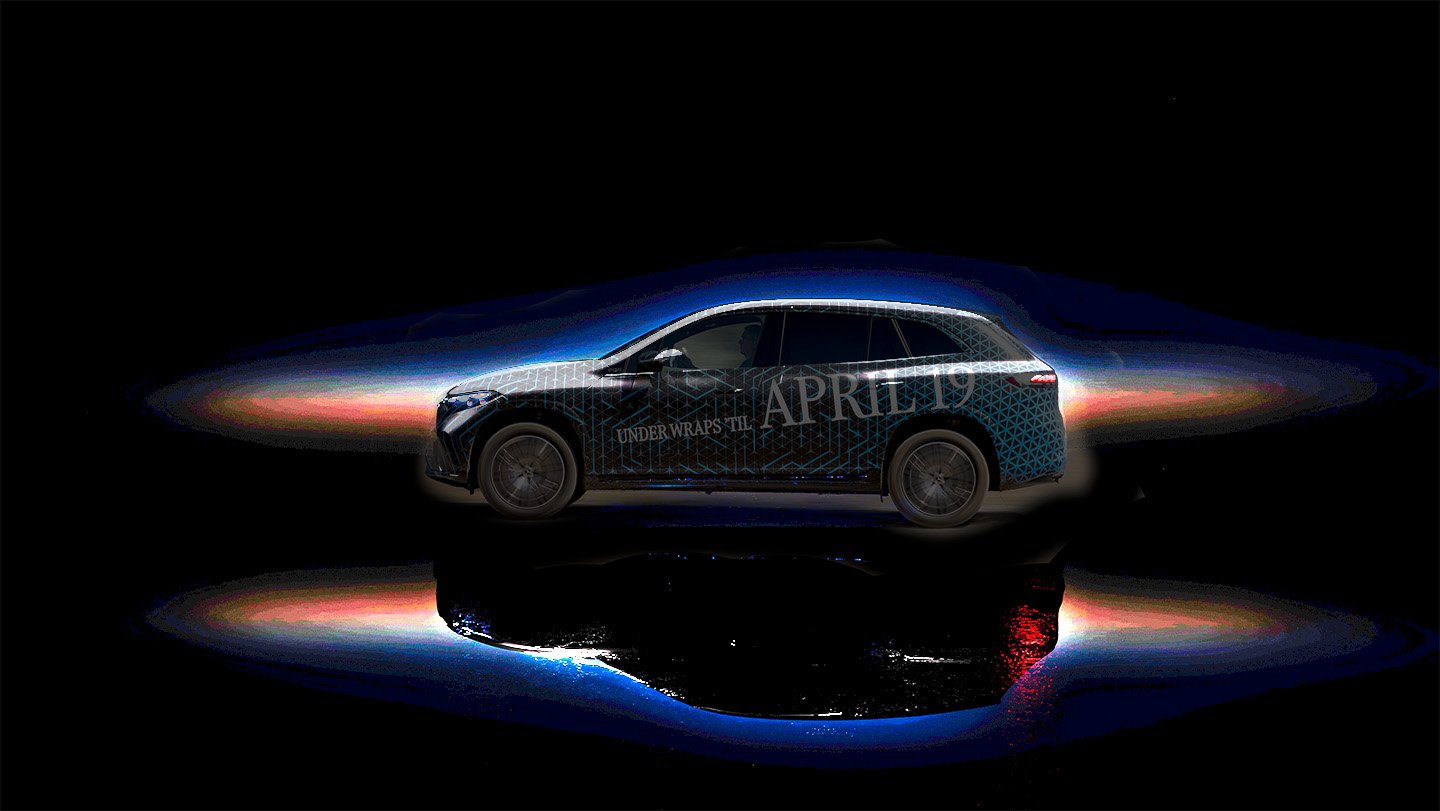 Sort of, because even when we’ve brightened it, the EQS SUV is still quite hidden in the latest teaser. We’ve overlayed it with the camouflage wrap photos Mercedes-Benz has already produced of the EQS SUV because together they help showcase the wide front and rear fenders of the electric SUV.

The seven-seater will be fully revealed on April 19th, early in the morning for those of us in North America, noon at home in Germany. Mercedes-Benz talks about the off-road driving program the SUV boasts, showing the company thinks it will be a real rough-roader, for buyers with a particularly challenging road to the cottage.

The Lightyear 0 entered production less than two months ago. The company says it has no choice other than to stop production to...
Read more
Previous articleNew 2022 Toyota GR 86 Sales are on Fire
Next articleChevrolet Bolt EV and Bolt EUV Production Back Online