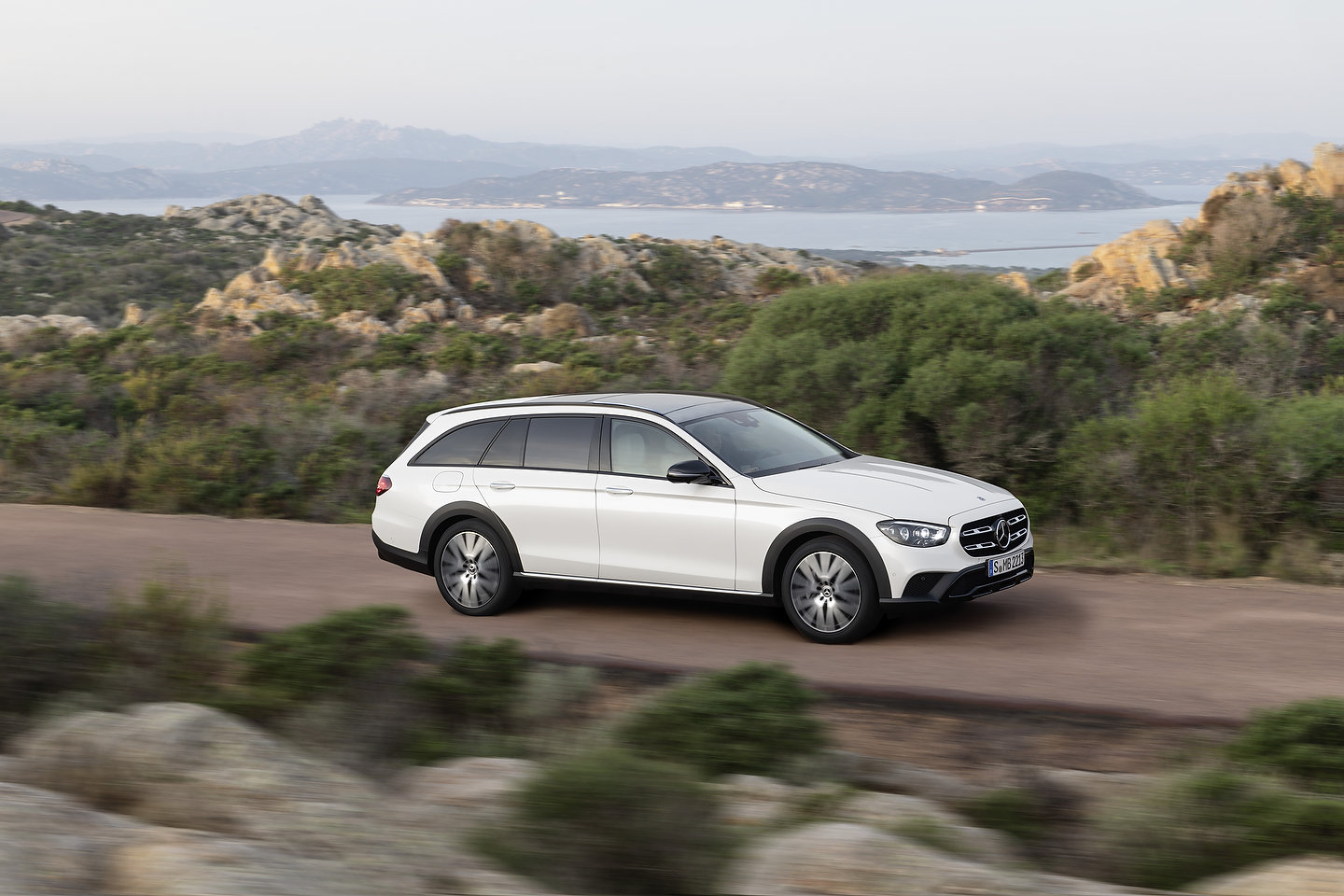 While still popular in Europe, Mercedes-Benz will end its wagons and may replace them with high-riding sedans

More sad news for station wagon lovers the world over: Mercedes-Benz will no longer offer long-roof variants of some of its cars come 2030. For a while, Canada was in on the superb C-Class estate however with the latest generation, it will no longer be offered. As of today, only the E-Class All-Terrain is available but it won’t be around forever.

The Mercedes-Benz C-Class Wagon Is Dead In Canada

In Europe and other markets, the C-Class and E-Class wagons are available, as is the glorious CLA Shooting Brake. Unfortunately, the latter will be the first to go by 2025. The others will follow, and the end will come with the E-Class in 2030 when the current generation car is replaced.

Station wagons have been shunned for a number of decades. The culprits are SUVs which consumers can’t get enough of. Oddly, according to Motor1, Mercedes-Benz may replace them with high-riding sedans or crossovers that are distinct from the typical SUVs.

Thankfully, while some automakers officially scrap wagons, others will take advantage and potentially introduce new ones. Volkswagen and Porsche, at the very least, are and will satisfy the limited demand.

The Tesla Cybertruck’s launch has been delayed again. New swivel base for Model S and Model X touchscreens. More powerful microchips for Model 3 and Model Y. With...
Read more
Previous articleHere are the 2022 NACTOY Winners
Next articleRumour Mill: BMW XM Will Get Three Different Powertrains