News Microchip Shortage Is Not Done Affecting The Auto Industry

Microchip Shortage Is Not Done Affecting The Auto Industry 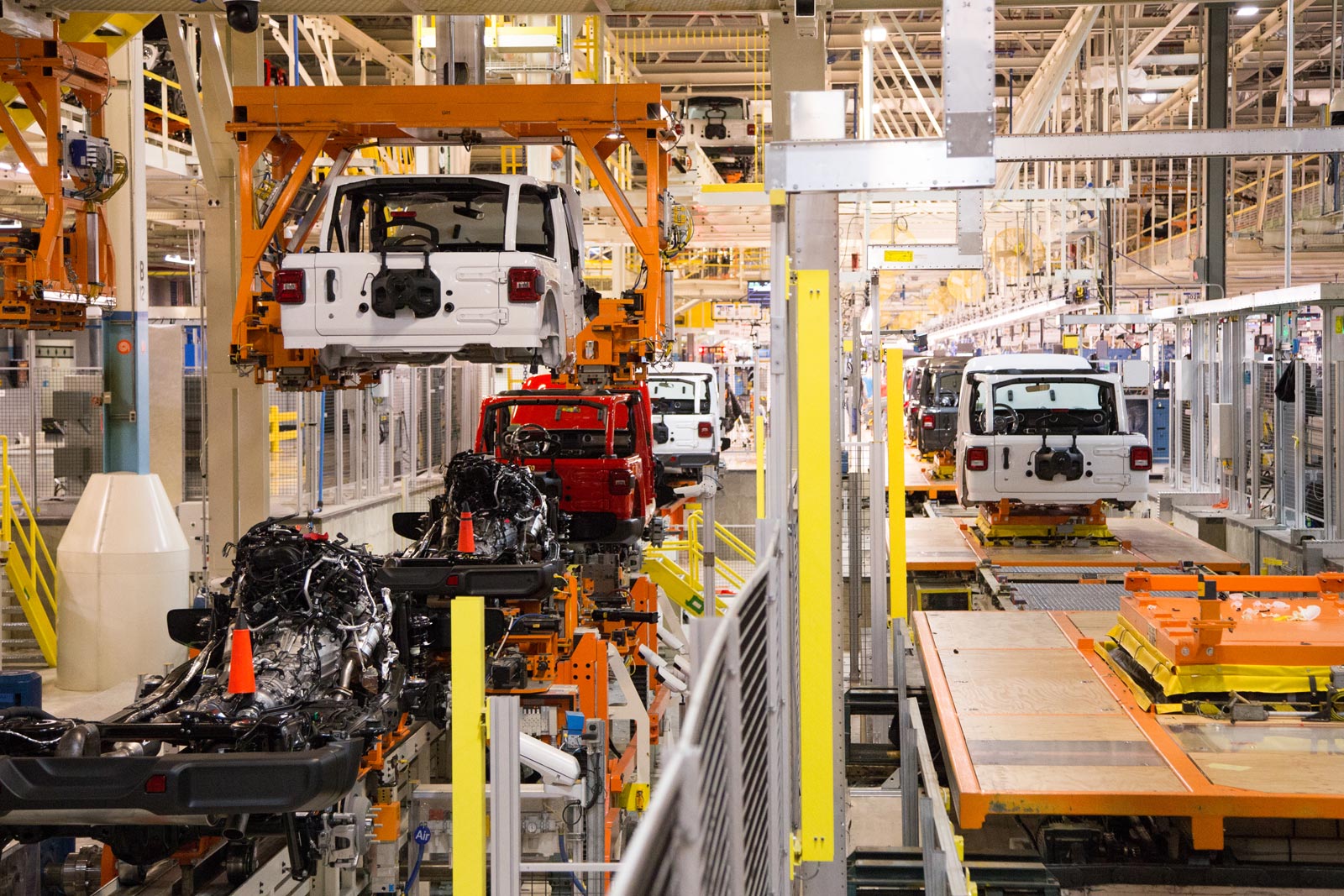 The announced production output losses amount to over 700,000 units but this could be only the tip of the iceberg

The story about microchip shortages for the automotive industry began late last year when a handful of automakers announced that they will be forced to idle a plant or two. Since then, most automakers have been forced to cut production of new vehicles for more than a week.

Up to now, the number of vehicles not produced based on plant closure dates has reached 705,000 units. At the moment, nine plants across the globe are scheduled to be offline for more than 21 days because of the shortage, according to Automotive News (subscription required).

Six of these plants are located in North America, two are in Asia-Pacific and the final one is in Europe. Based on the source, plants that shut down for more than 21 days may never recover the lost output.

More alarming than the announced production drops is the projected impact of this ongoing shortage. The number of units lost could rise to 1.4 million units globally, of which nearly 925,000 would come from North America. Ford, GM, and Stellantis have all so far needed to idle or delay production of some of their most profitable products this month.

The hybrid Civic will be available in Hatchback and sedan forms and will share its powertrain with the Accord hybrid. Gasoline-only powertrains will...
Read more
Previous articleYokohama Rubber Announced SensorTire Technology Vision
Next articleAll-New 2022 Mercedes-Benz C-Class Revealed