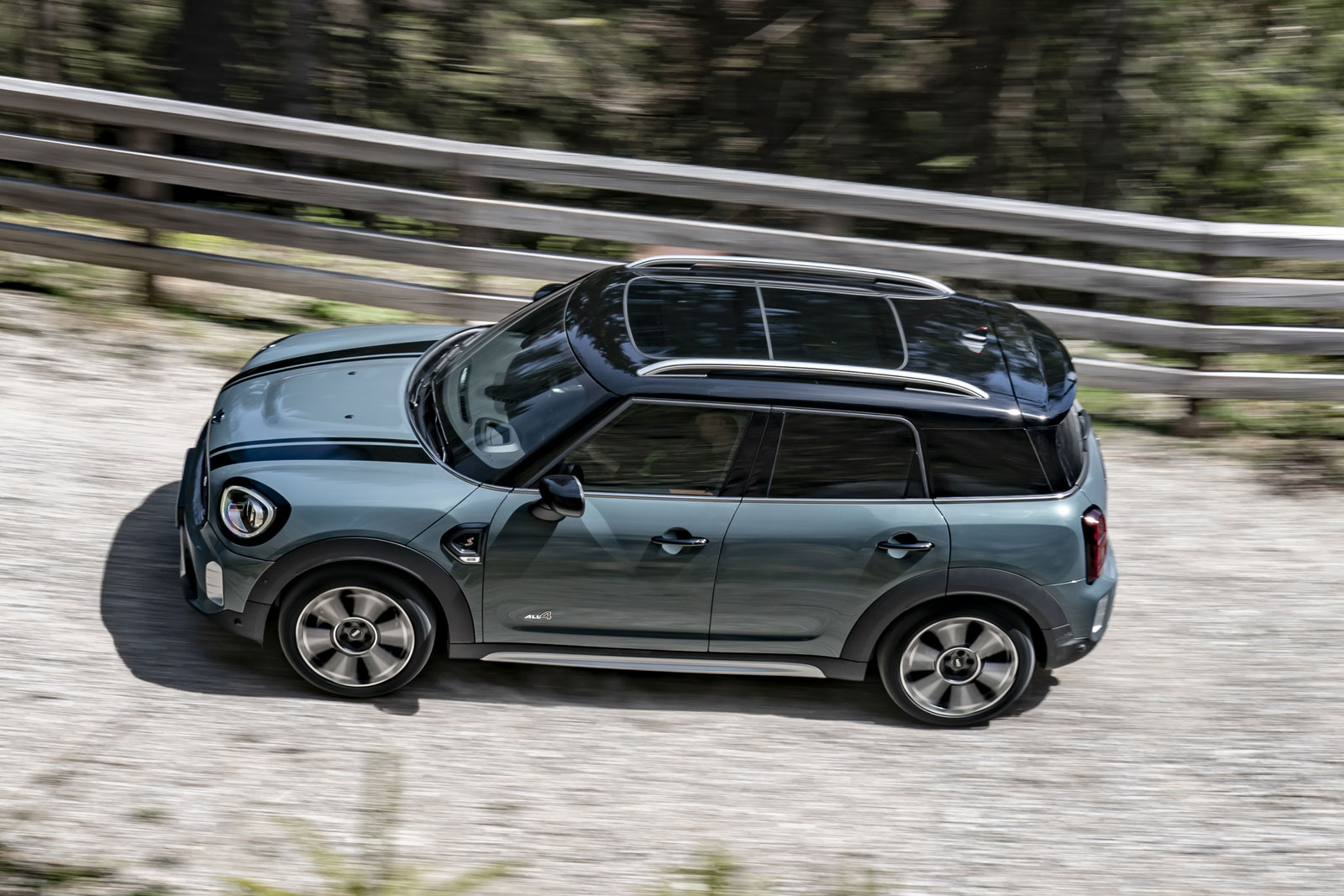 BMW Group is stopping Dutch production of the Mini Countryman after the current generation finishes, bringing the five-door crossover version of the Mini back in-house and taking it away from outsourced builders VDL Nedcar.

The Nedcar plant in Born, a former Mitsubishi facility, reopened in 2014, building Minis to much fanfare including a visit from King Willem-Alexander. Just six years later, BMW has said that it will be ending this part arrangement in a few years, Automotive News Europe reports. The statement issued to ANE said that it wasn’t due to any quality issues at the plant, but instead said “development in the markets and customer demand are decisive factors in this evaluation,” and also said that BMW Group needed to make sure its own factories were well utilized.

The first-generation Countryman was assembled by Magna Steyr in Graz, Austria, the first BMW-era Mini to be built entirely outside of the UK. It moved to three BMW plants in India, Malaysia, and Indonesia in 2013 and the second-generation started assembly at VDL Nedcar in 2016. It’s not clear if the three BMW plants will take up the production volume or if it will move to another BMW facility like BMW’s Oxford plant.

According to the report, BMW said that the facility would continue to build other models “for many years.” Also built at Nedcar are the Mini Cabriolet and the BMW X1 crossover.

2,700 units are affected worldwide, 280 of which are in North America The Wheels can come loose after sharp turns or hard braking ...
Read more
Previous articleLexus Pulls The Plug On Three Models In Europe
Next articleBrand-New 1958 F1 Cars from Season Champs Vanwall