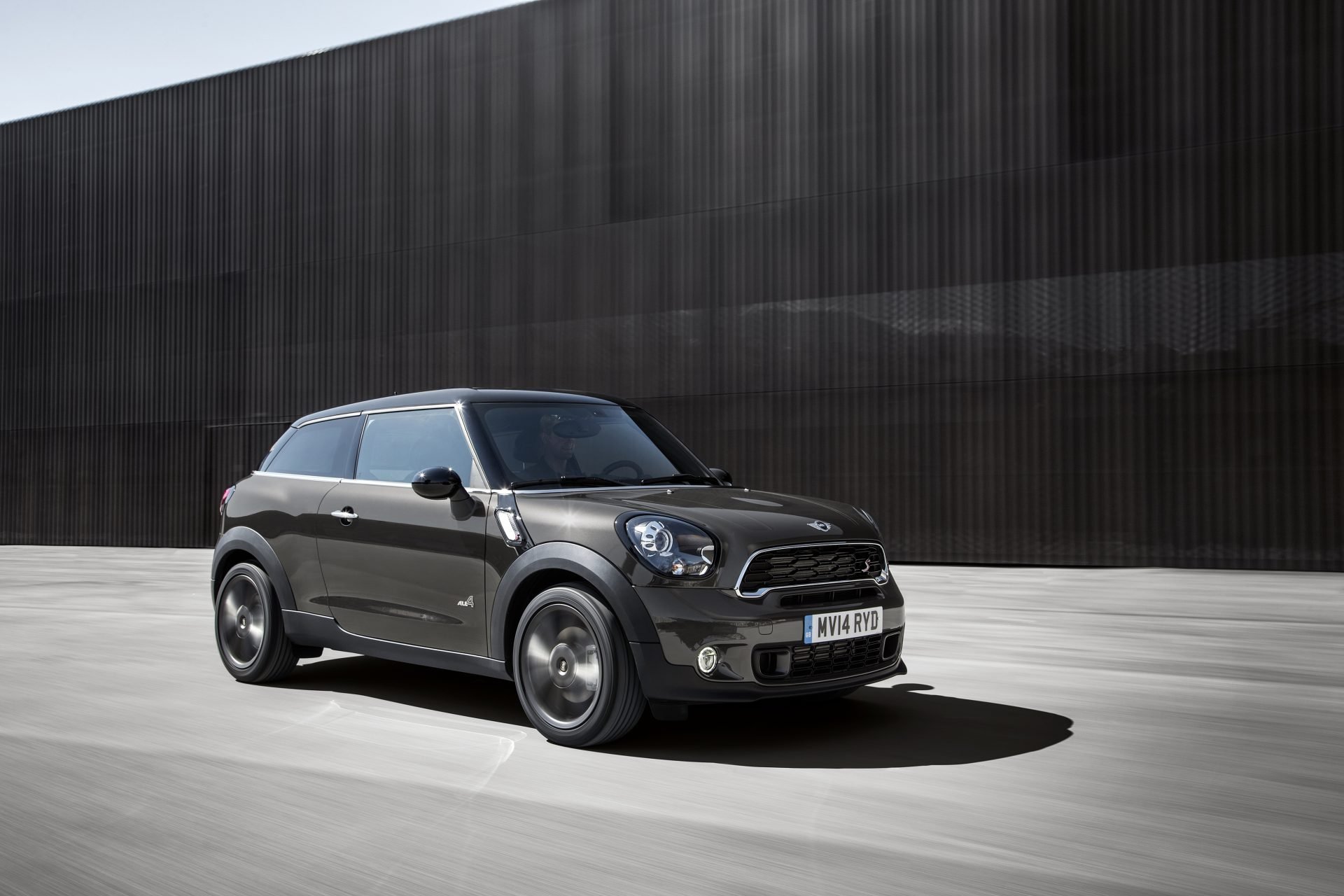 One of Mini’s strangest models could be coming back. But this time, the Mini Paceman could be a four-door crossover with an electric driveline instead of the confusing two-door coupe we saw the last time the name was used.

Car says that its spies have already seen the 2024 Mini Paceman EV being tested out by the automaker. They describe it as a new twist on the “well-known retro formula.” The rendering shows a four-door hatchback, and while it still has some of the rakish roofline of Pacemen past, it is somewhat subdued compared with its predecessors.

Mini is likely to use BMW’s latest Generation 5 electric motor technology. This is the driveline used in the iX3, iX, and i4. The motors skirt using rare earth metals and BMW has added impressive efficiency to the system.

The Paceman is an oddball already, a two-door model that uses the larger Countryman body instead of the smaller two-door package offered by the Mini Cooper. Thus adding two more doors makes it sort of a crossover-coupe version of the Countryman. Car suggests it could also come with all-wheel drive. That feature is uncommon in the segment, but electric power and the Countryman shell (or a new EV architecture) makes it an easier effort.

The report suggests a 60 kWh battery offering a WLTP range in the area of 400 km. If the vehicle comes to production, we’d expect to see it soon after the rest of the Mini family begins its renewal next year.

Mercedes-Benz has not confirmed the updates yet. A new heat pump should help to boost autonomy between charges. A 4x2 mode should also...
Read more
Previous articleFord Will Deliver Some Incomplete Explorers
Next articleVolvo and Starbucks Launching New Public Charge Network