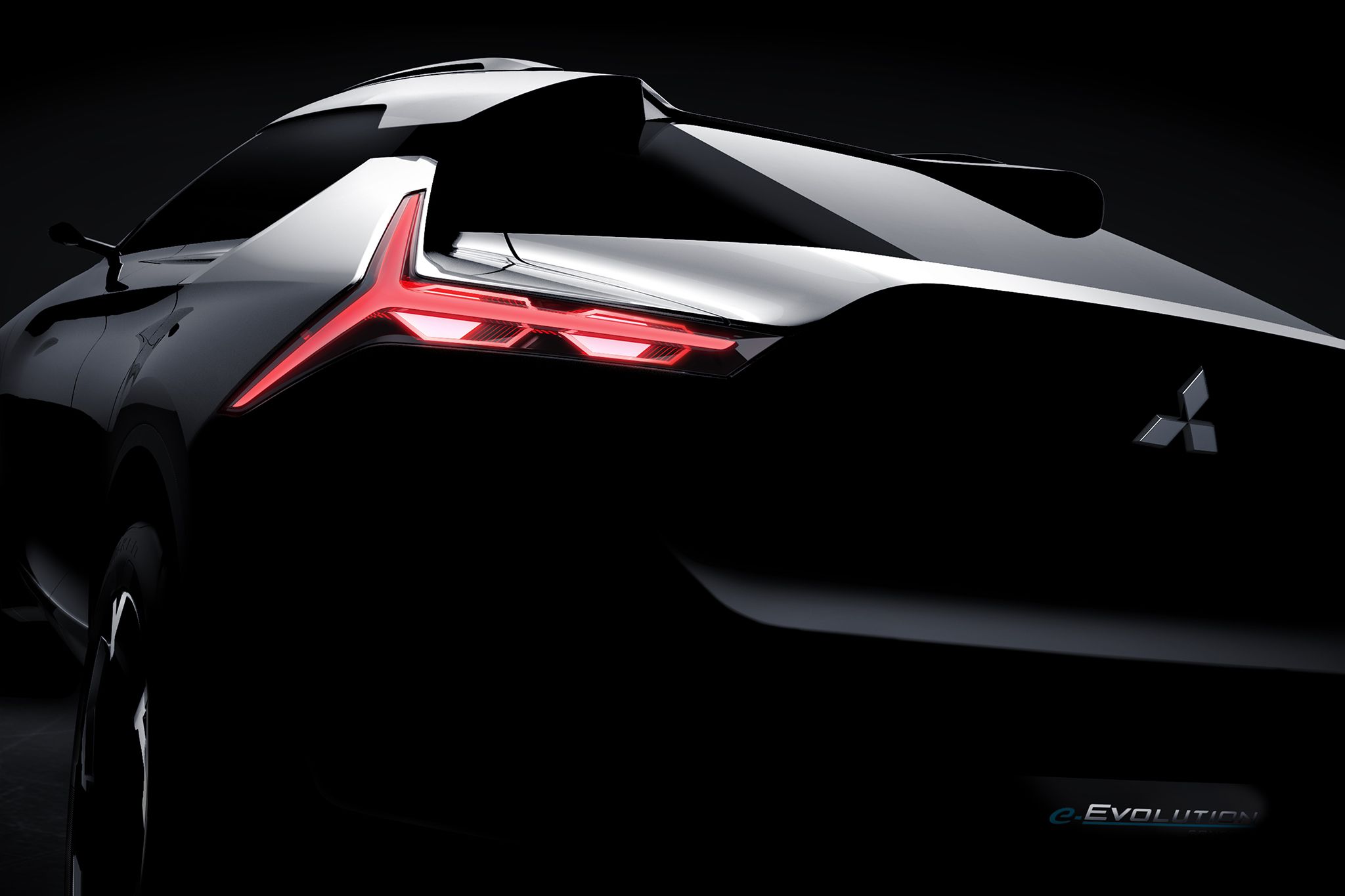 We are quite literally counting down the days before we head to the land of the rising sun for the big car show. This time, we want to talk about Mitsubishi, the sometime struggling midsized Japanese automaker that has found a friend in the Renault-Nissan Alliance.

Over the last few years, Mitsubishi has gone from a high-performance sports car company to one that builds the Outlander, and many derivatives. When the Eclipse was cut, few were upset – those that were fans barely forgave the automaker for the 3rd gen car but by gen 4, they’d moved on to buying used BMW 3-Series coupes instead. But when the EVOLUTION car was put to bed, cries of lament could be heard across the planet.

I, your humble servant, was actually privy to this information some five years ago when a (disgruntled?) former Mitsubishi employee revealed to me that the EVO was to be cut only to be replaced by a crossover-based EVO shortly thereafter. I stupidly never published this information at the time but in the end, this person was telling the truth.

All will be revealed next week when Mitsubishi pull the wraps off of their e-EVOLUTION CONCEPT. This vehicle is powered by a triple motor 4WD system, and a high torque electric drive mated to a dual motor Active Yaw Control (AYC). 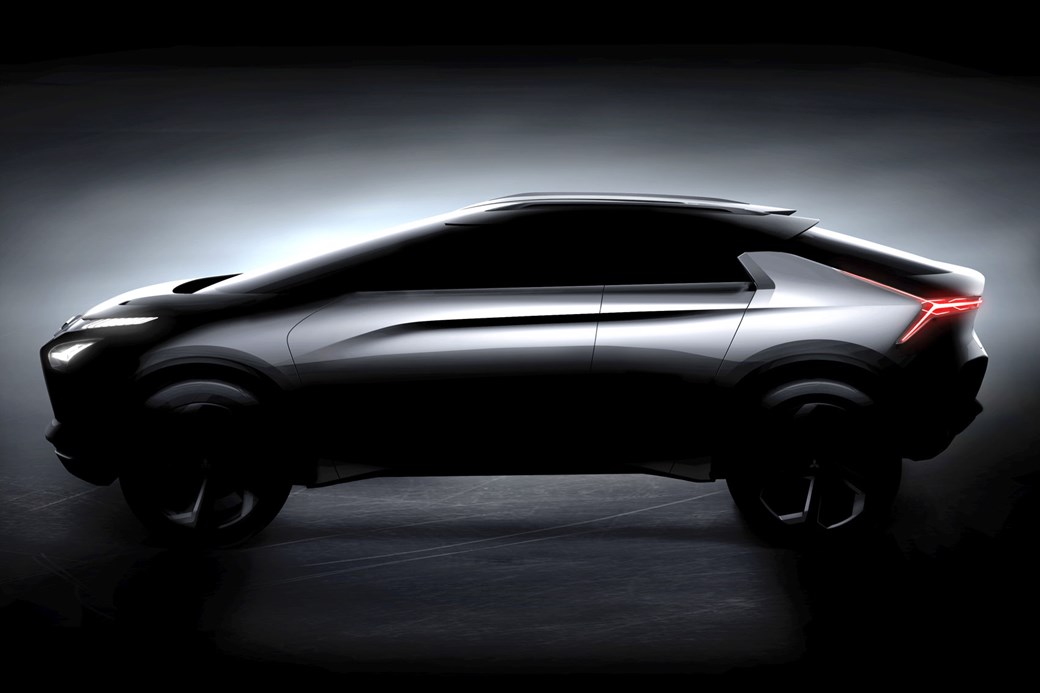 Further details are limited but there is mention of AI (yes, Artificial Intelligence) in the shared literature as well as a coaching function. I’m convinced that the final product will be incredibly competent – we know Mitsubishi can engineer some pretty impressive stuff – but it sounds to me like this will be another high-performance product that will make even the most incompetent driver look like Tommi Mäkinen in his prime behind the wheel. And that makes me sad…

Anyhow, there’s much more to come from next week’s Tokyo Motor Show so stay tuned.