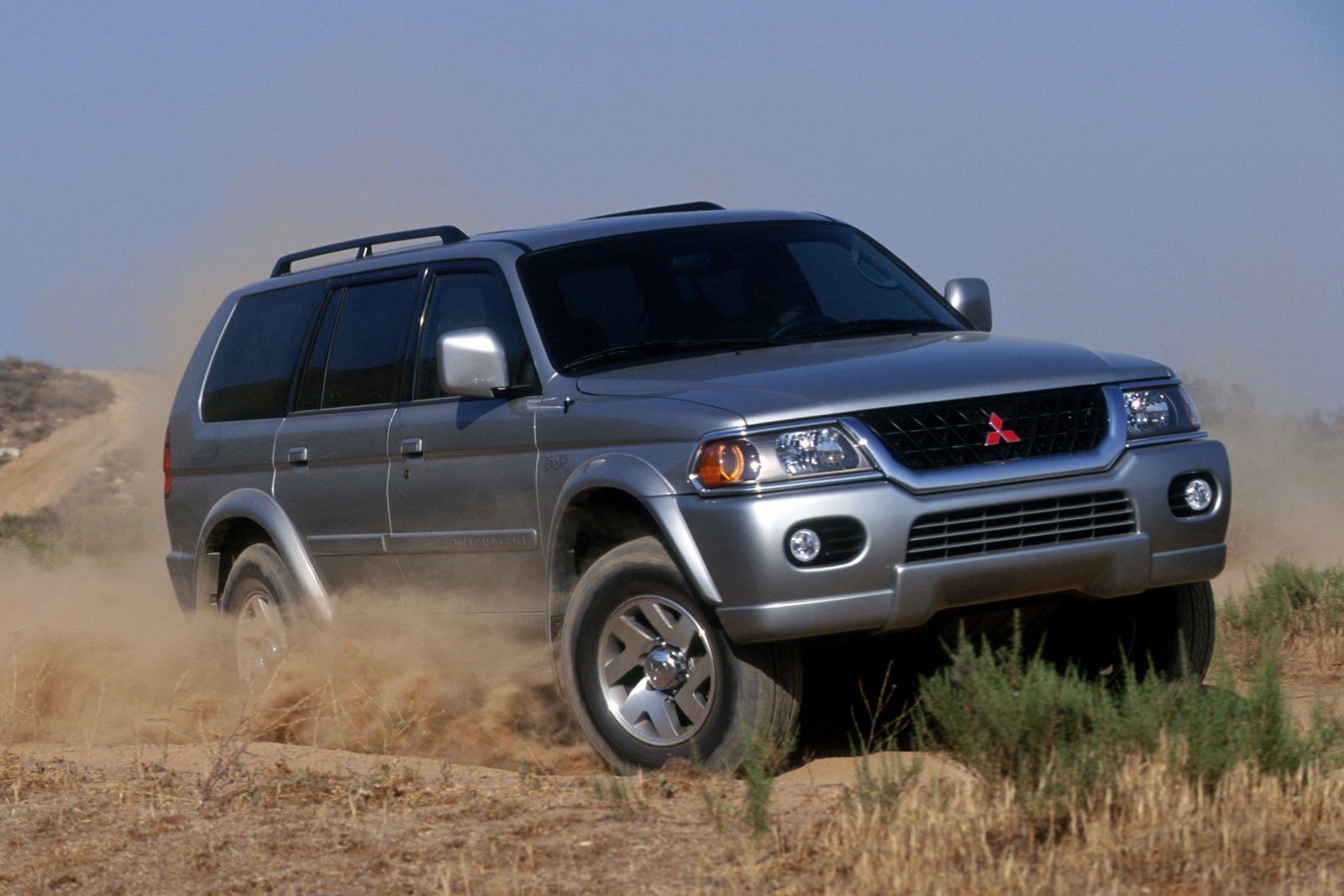 Two decades of highs and lows.

How time flies. The Mitsubishi brand opened for business in Canada back in 2002, and is consequently celebrating its 20th anniversary in the country.

Back then, Mitsubishi’s initial lineup consisted of the compact Lancer sedan, the midsize Galant sedan, the Eclipse in coupe and convertible Spyder body styles along with the Montero Sport midsize SUV. Shortly after, the Mitsubishi Outlander compact crossover arrived, and so did the Lancer Sportback wagon, the full-size Diamante sedan and the full-size Montero SUV.

A few years later, the Mitsubishi i-MiEV was introduced in Canada as the brand’s first fully electric vehicle sold in North America—and the only one so far, although the automaker is promising new EVs in the coming years. A redesigned Eclipse appeared in 2005 as a 2006 model, while a new-generation Lancer launched in 2006 as a 2007 model. Other models that came and gone over the 20-year span are the Mitsubishi Endeavor midsize crossover, the performance-focused Lancer Ralliart, the high-performance Lancer Evolution and the performance-unfocused Mirage G4 sedan.

Sales slowly increased over the years, stabilizing at more than 20,000 units through most of the 2010s. The brand’s sales peaked at 25,535 units during the 2019 calendar year before dropping sharply in 2020 because of complications caused by the pandemic, but rose back to 23,644 units sold in 2021. Through the first half of 2022, Mitsubishi sold 12,547 vehicles in Canada, a 3.1% year-over-year increase. Its most popular model right now is the Outlander, with mixed sales of the new-gen model and the previous-gen plug-in hybrid variant.

“As a brand, the company has surprised the industry and the market time after time,” said MMSCAN Director of Marketing Steve Carter in a press release. “There is no doubt that we will continue to. We will challenge ourselves to set the bar higher and to expand our brand awareness in the market and this definitely is the time to do that.”

It’s worth noting that although the Mitsubishi brand has been operating in Canada since 2002, many of its products landed in the country through its partnership with the Chrysler Corporation. The Dodge/Plymouth Colt and Eagle Summit/Vista (Mitsubishi Mirage), their wagon counterparts (Mitsubishi Space Wagon/Expo LRV), the Dodge 2000GTX (Mitsubishi Galant), the Dodge Raider (Mitsubishi Montero) and the Dodge Ram 50 (Mitsubishi Mighty Max) were all rebadged, slightly modified variants of the Japanese brand’s products sold in the 1980s. Meanwhile, the Plymouth Laser, Eagle Talon and 1st/2nd-gen Mitsubishi Eclipse were part of a joint venture between the two companies, while the Dodge Stealth and the Mitsubishi 3000GT that appeared in the 1990s differed only by boasting their own exterior design.

The Porsche-SUV-range-topper is internally codenamed K1. Its profile will be part SUV, part sedan. The Porsche Taycan has convinced only those who know little...
Read more
Previous articleThe Electric Maserati GranTurismo Folgore will Accelerate to 100 km/h in 2,7 Seconds
Next article2024 Chevrolet Equinox EV Goes Live Tomorrow