Mitsubishi Is Putting New Lancer Evo On Back Burner For Now

Mitsubishi has no plans to resurrect some of its flagship nameplates until the company has stabilized its finances.

Speaking with media before the Montreal Auto Show last week, Mitsu’s head of global product planning Vincent Cobee said the company needed to focus on developing models that cater to larger audiences before thinking of resurrecting the Mitsubishi Lancer EVO or the Pajero SUV.

“On models like a new Lancer EVO or even a new Pajero, as much as I’d love to bring these names back and as much as I enjoy both as a car enthusiast, I think we have to walk before we run”, said Vincent Cobee.

“Once we return to profitability, then we can turn our attention to bringing back some of our flagships and halo cars”.

Mitsubishi is planning a whole new vehicle strategy in the next 7 or 8 years. At term the lineup will include a mix of SUVs, the Triton mid-size pickup, and electric cars. Every new Mitsubishi model will come with an electrified engine option. 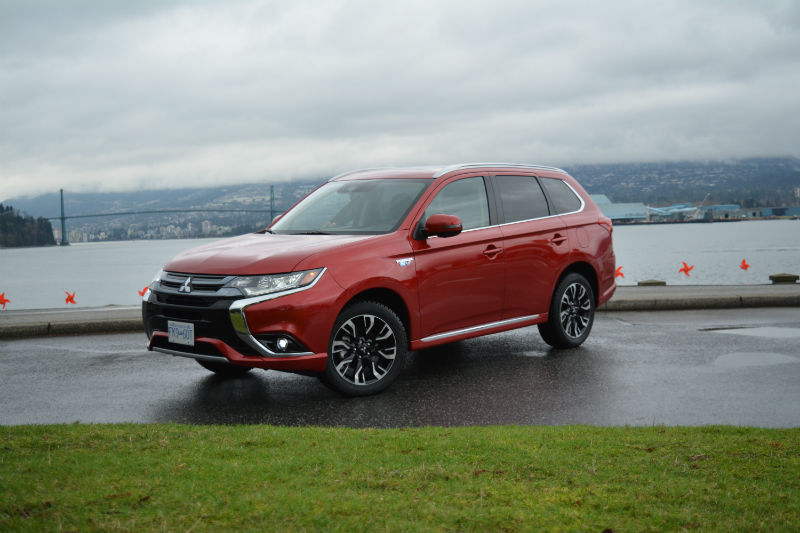 The last Mitsubishi Lancer Evo was the EVO X produced from 2007 to 2016. A direct competitor to the Subaru WRX, the EVO X featured a 2.0-liter, four-cylinder turbo engine with nearly 300 horsepower.

The first Mitsubishi Lancer Evolution hit the market in 1992. 10 generations of the Lancer Evo were produced since then.

BYD is already set up in North America and sells commercial vehicles. The BYD Han is one of the most popular EVs in...
Read more
Previous articleThis Is The 2019 Ford Ranger We’d Buy
Next articleThe Ford Shelby GR-1 Concept May Happen

The Orion Township facility where it is assembled will be updated to build something else. There are no plans to shift production to...
Read more
News