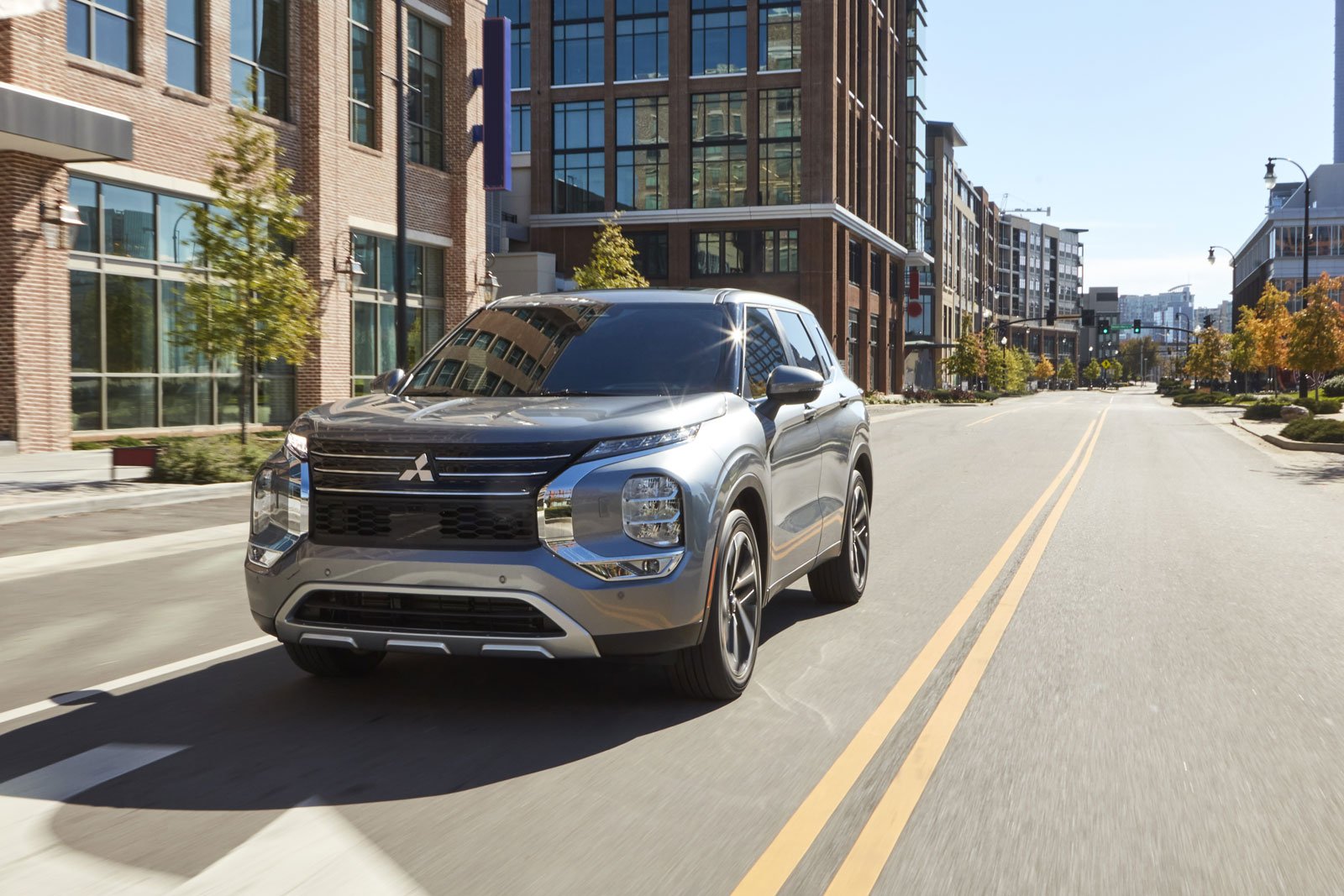 Business hasn’t been “as usual” at the Renault-Nissan-Mitsubishi Alliance since Carlos Ghosn’s highly publicized ousting back in 2018. Nissan and Mitsubishi in particular have struggled in the last few years and decisions were made to cut the bleeding. One such decree was that Mitsubishi was to pull out of the European markets however this may change.

Mitsubishi To Cut Back On European Business

Here, it’s key to remember that Renault owns a 43% stake in Nissan which, in turn, holds on to 34% of Mitsubishi. Above all, however, it’s the French Government’s 15% stake in Renault that could be the real reason behind this turnaround. According to The Financial Times (subscription required), it is this fact that has bread longstanding fears about decisions being influenced by French industrial politics.

As though supporting these fears, a framework agreement was reached earlier this week where Renault would assemble Mitsubishi vehicles at one of its French factories. This is how reversing last year’s announcement would be explained but the underlying reason could be Renault insisting on the move in order to protect French jobs.

Mitsubishi hasn’t yet officially agreed to this matter as they will officially consider the proposition during a board meeting that will be held on Thursday. For the moment, the Japanese automaker has said that no changes to its Europe-Exit plans have been made.

The source story reveals that Renault chief executive Luca de Meo (who joined the company last summer) suggested that Nissan vehicles could be built in France, an offer that was turned down by Nissan. The pressure is now on Mitsubishi.

The situation isn’t exactly rosy over at the Alliance.

The hybrid Civic will be available in Hatchback and sedan forms and will share its powertrain with the Accord hybrid. Gasoline-only powertrains will...
Read more
Previous articleGunther Werks Transforms Classic Porsche 911 Into Stunning Speedster
Next articleLucid Motors To Go Public With $24 Billion Valuation