News Mitsubishi Motors Might Be Preparing To Dial Back Its Presence In The... 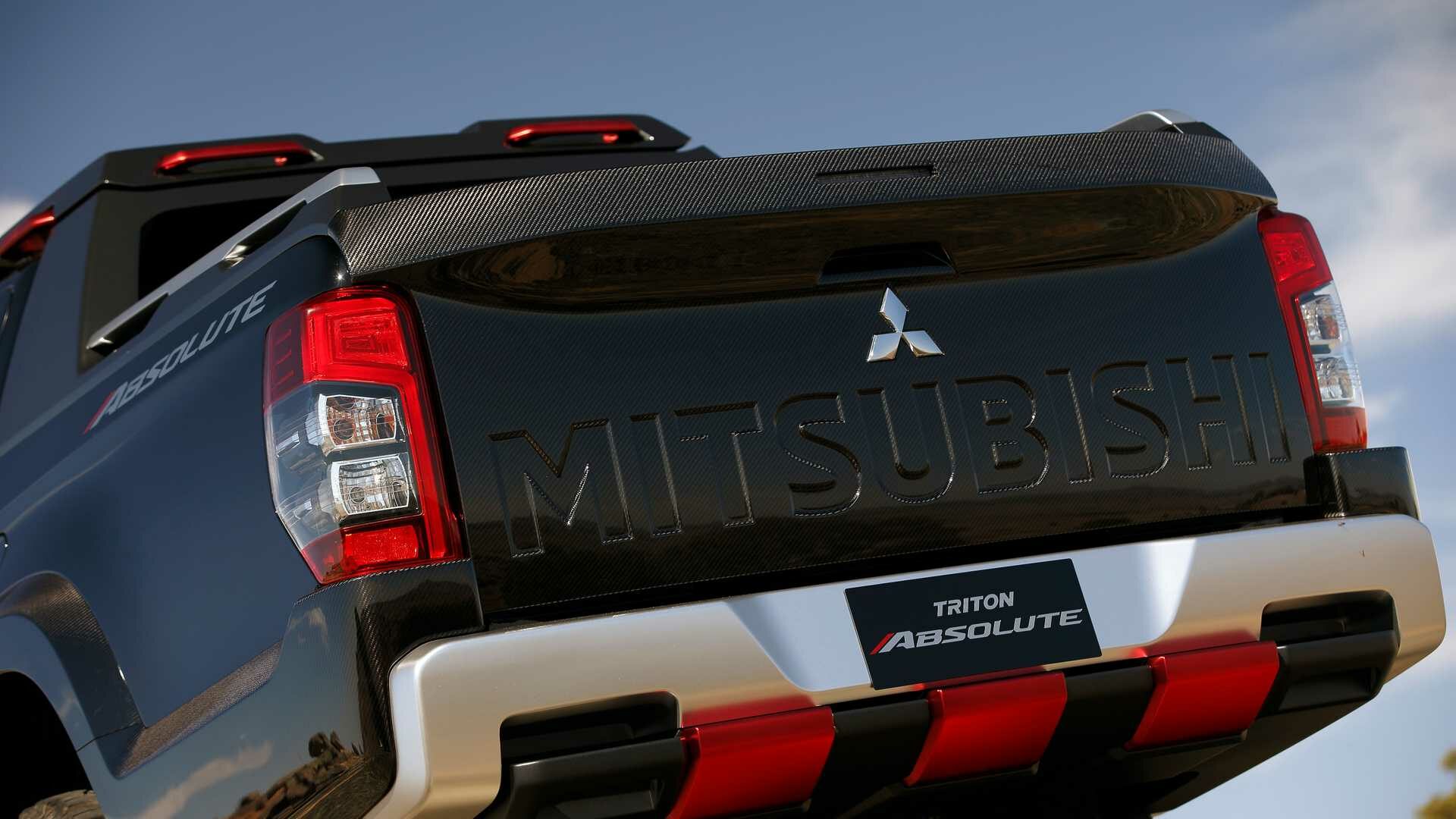 Mitsubishi Motors’ new business plan is called “Selection and Concentration”, and it will leave out mega-markets.

At Mitsubishi‘s annual shareholders’ meeting last week, CEO Takao Kato said that despite good results in North America (US and Canada), their new plan would see the Japanese carmaker dial back its business in megamarkets such as Europe and China. Later in the conversation, they confirmed that the US was indeed one of these enormous markets.

Last year, Mitsubishi’s sales posted gains in the US and held steady and true in Canada, in markets that were deflating. Automotive News reports that Kato said: “Even though we increased sales volume in the megamarkets, we have not yet achieved the level of profit we expected. We aim to increase sales in the regions where we can offer our core products. We will gradually reduce our commitment to megamarkets.”

Mitsubishi’s previous “Drive for Growth” business plan, North America, and China were two prime targets for volume. Going forward, the Renault-Nissan-Mitsubishi alliance partners will divide the globe and focus in regions where they’ve been or currently are successful. Mitsubishi will tackle Southeast Asia and Oceania while Nissan will focus on North America and Europe will fall under Renault’s responsibility.

2020 Mitsubishi RVR Review: Waiting For The Next Round

Mitsubishi will redirect resources to its priority market in order to research and develop the vehicles that they prefer, namely small pickups, vans, and SUVs.

It’s not clear what this means for Mitsubishi’s immediate future in the US and Canada however Kato did state that more cost-cutting measures are on the way.

Before the Polestar 7, the manufacturer will launch the 3, 4, 5 and 6 models. The production of current models is locate in...
Read more
Previous articleNew Jeep Grand Cherokee Spied Testing On A Michigan Highway
Next articleA Range-Topping BMW M5 CS Appears To Be On Its Way