Features Mitsubishi Motors : The Brand With A Rising Sun

Mitsubishi Motors : The Brand With A Rising Sun 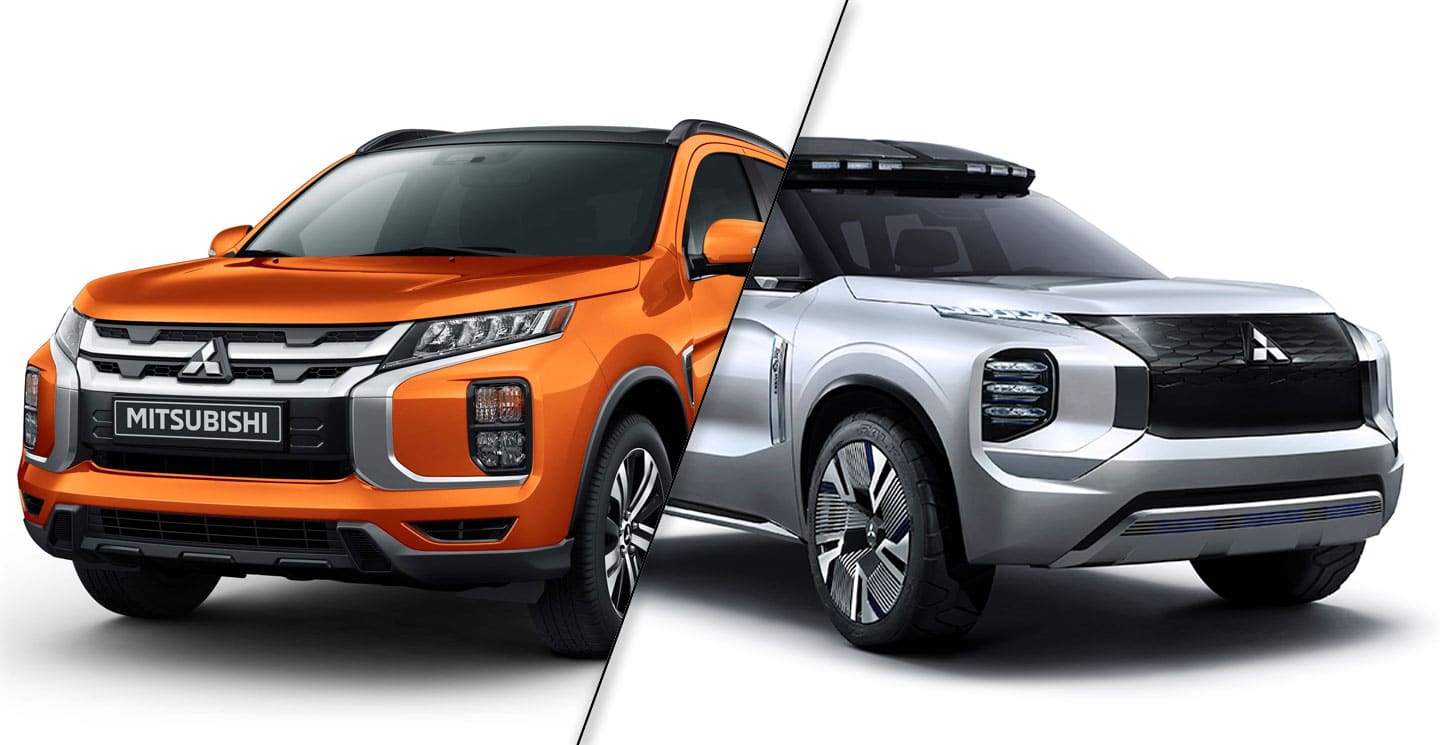 Mitsubishi has suffered and triumphed equally over the last few years. They promise that the lows are behind them.

I’ve not been very kind to Mitsubishi for close to seven years. They gave me no choice following numerous regretful decisions such as cancelling the Endeavor, the EVO program as it should be and naming an SUV “Eclipse” not to mention the consistent release of average, at best, to below average products.

Now is the time to talk about what Mitsubishi will do to grow as brand, and as a provider of first-rate vehicles. Some eight years ago, I quite nearly considered Mitsubishi as an equal to Mazda, Honda and Toyota. At the very least, they were on par or superior to the Koreans and the Americans. But then, fear of the future and/or a lack of vision or stability kicked in and well, I went from being a fanboy to all but dismissing the car company.

JJ’s the man for the job

But now, I’ve been told that the next 12-18 months will put the car company back on track, and beyond. Juyu Jeon, or JJ as he prefers to be called, who was appointed President and CEO of Mitsubishi Motor Sales of Canada (MMSC) on April 1st this year, is working hard to get everyone, dealers especially, on board for the near future. In less than seven months’ time, JJ, who’s been with Mitsubishi for nearly 15 years, has taken the company’s “Drive your ambition” moto to heart and is putting it into practice.

Under JJ’s leadership, MMSC has established a dealer image rejuvenation program and overall growth strategy. A large portion of Mitsubishi’s success relies on the 95 dealer principals in the country and their willingness to jump onboard. This revamp program will include not only a new appearance for the dealerships but new boutique-style stores will be put in place in various urban areas. These store-fronts will serve as a contact point between customers and brand representatives and will also bring a new element to the table: a concierge service.

That’s right. JJ’s vision of the interaction between customers and the brand will be taken to a whole new level. And mind you, this pick-up and delivery service is not limited to $50k Outlander PHEV owners, it’s available to everyone, even the owner of a $10,998 ES 5MT Mirage. Participating dealers will receive support for their efforts but in exchange, MMSC will expect accountability and flexibility on their behalf. Service and retail are the backbones of success.

There’s also another element: product. Without it, you can have the most advanced or prettiest showrooms in the world and the sweetest sales associates but if no one wants what you’re selling, then it’s all done in vain.

Bring on the product

Part and parcel to future growth, sales and business sustainability is an aggressive product offensive. If I’m to believe Mitsubishi Motor Sales of Canada reps, the next year and a half will introduce new vehicles that will advantageously position Mitsubishi in the soon-to-be most hotly contested segments – electrified SUVs.

While little was said about what will make these vehicles stand out in the increasingly crowded SUV categories, the best I got was that the next-generation Mitsubishi Outlander PHEV will eclipse (intended) the current iteration. The only other indication shared was that the Mitsubishi Engelberg Tourer Concept, which broke cover at the 2019 Geneva Motor show, will serve as inspiration for future Mitsubishi SUVs. I am sorely tempted to make comments here, but I won’t.

Mitsubishi is well aware that their Outlander PHEV’s reign as the sole affordable heavily electrified SUV is coming to an end. Being the first has its advantages and they intend to capitalize on the recognition the Outlander PHEV has received over the last few years and launch an even better product. If you’ve read my reviews of the PHEV, you’ll know that I’m not a believer in this technology. Despite this, I very much look forward to finding out more about the next Outlander.

Mitsubishi Motor Sales of Canada, and by default, Mitsubishi Motors who celebrated 100 years of making cars in 2017, is ready for the future. JJ’s plan and strategy for superior service and retail experiences along with new desirable products will cater to buyers, which are taking over from shoppers.

Moving forward, I promise to give Mitsubishi a fair chance to win back my affections, not that they count for much. In the meantime, I’ve booked a 2020 RVR for a review. Look for it here in the near future. 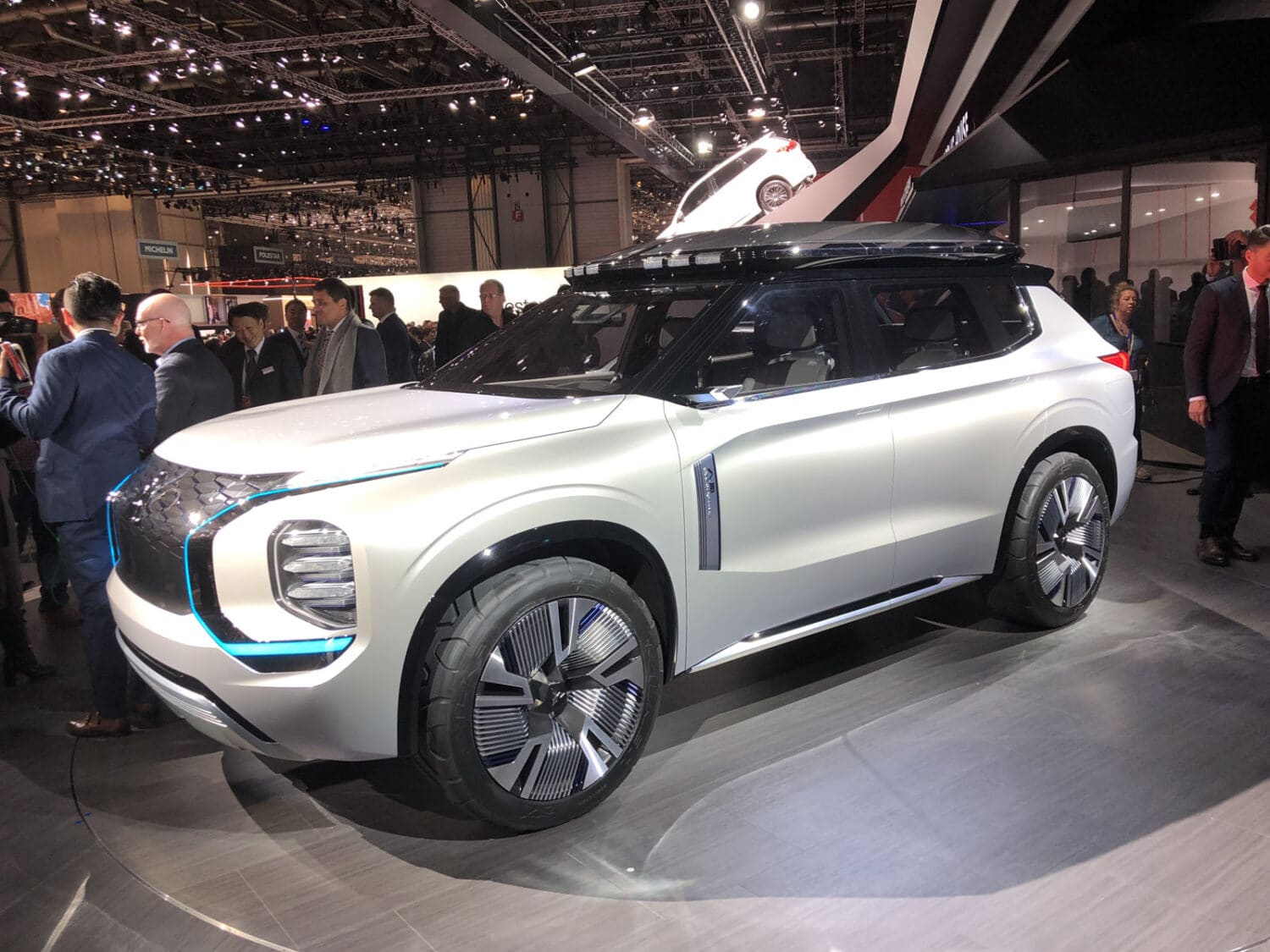 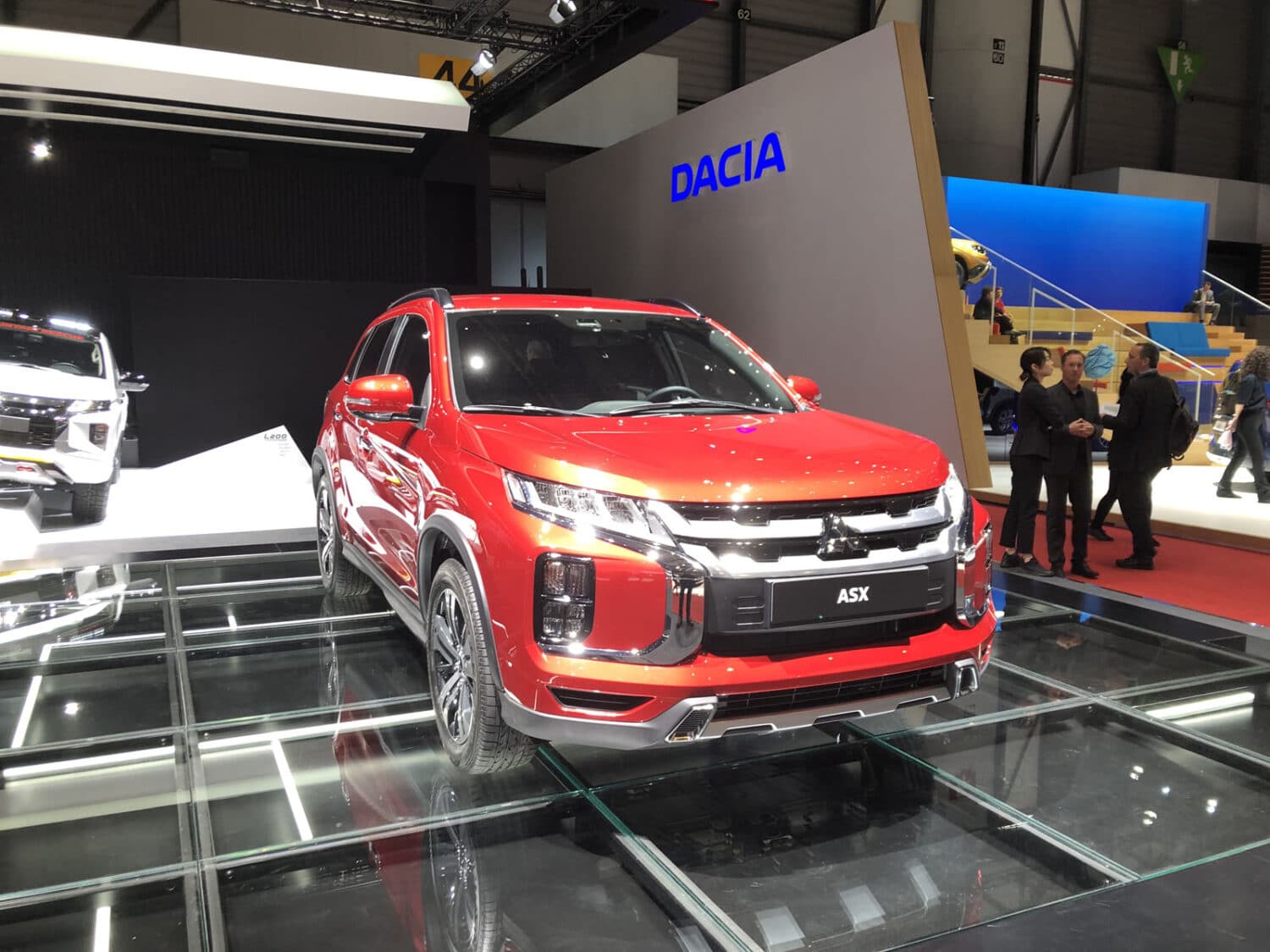