News More Canadians bought an NSX last month than in the US!

More Canadians bought an NSX last month than in the US! 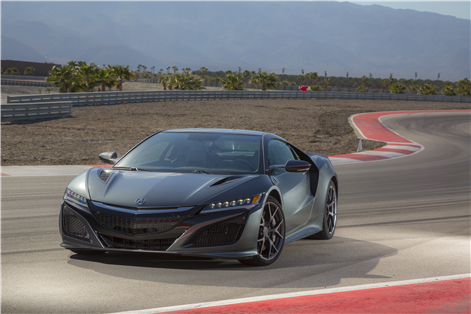 This came as a surprise to us, and not so much at the same time. Honda’s going through a semi-tough time at the moment with their new car sales. In the US, their numbers are down 3.1% year-over-year (YOY) and down 9.2% April 2017 vs. April 2018. The big losers are the Accord, Civic, Fit, CR-V, HR-V and Ridgeline. That’s bad news.

In Canada, the Civic, Accord, HR-V and Ridgeline are down both YOY and month-over-month. Although core products like the Civic may have lost traction, annual sales for Honda Canada are still up 7.9% YOY thanks to the CR-V, Odyssey, TLX and RDX.

And what about Honda/Acura’s hyper-super-hybrid car? Five, yes, five were sold last month in the US. In Canada? Six, yes, six were delivered. Those 5 units represent a 94% drop while our 6 units pose a 200% increase… So far this year, 72 have found new owners in the US, 17 in Canada. For comparison sakes, in Canada, 139 Porsche 911s were sold last month, with 414 delivered so far this year.

Any thoughts on what’s going on at Honda?