News Most Popular Cars in Canada, First Quarter of 2020

Most Popular Cars in Canada, First Quarter of 2020

Canadian consumers are snubbing passenger cars more than ever.

Obviously, the COVID-19 pandemic neutralised any automaker’s hopes of racking up record numbers in 2020, but the passenger-car category took a significant blow with a decrease of 34.5% in the first quarter of 2020 in Canada. Meanwhile, SUVs and trucks combined saw their sales drop by “only” 14.7%. Let’s see what the list of most popular cars in Canada looks like, and if anything has changed compared to both the same period last year and the end of 2019.

It’s worth noting that although some car models surprisingly posted higher numbers in Q1 2020 than in Q1 2019, only one of them managed to find its way on this top 10 list. 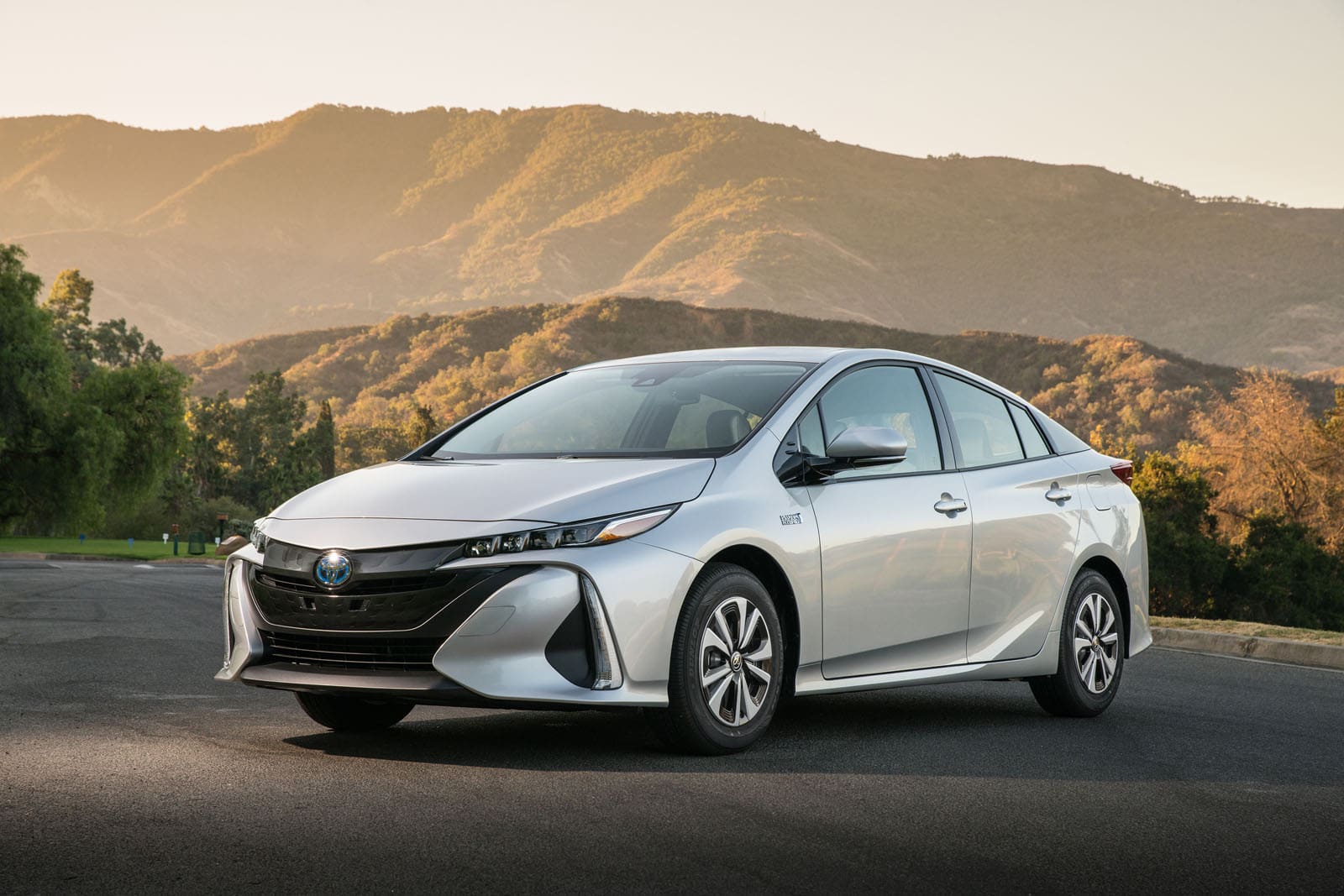 The Toyota Prius is the only model among the most popular cars in Canada that managed to do better in the first quarter of 2020 than during the same period in 2019. When we consider that passenger cars nosedived by almost 35%, its 8.2% increase in sales is a huge win. Yet it couldn’t move up from 10th place, a position it held at the end of 2019.

Unlike its arch-enemy Honda Accord that fell off the top 10 list, the Toyota Camry hung on, although it did slip one position from 8th to 9th since the end of 2019. Sales dropped by a significant 32.0%, which obviously explains that result. 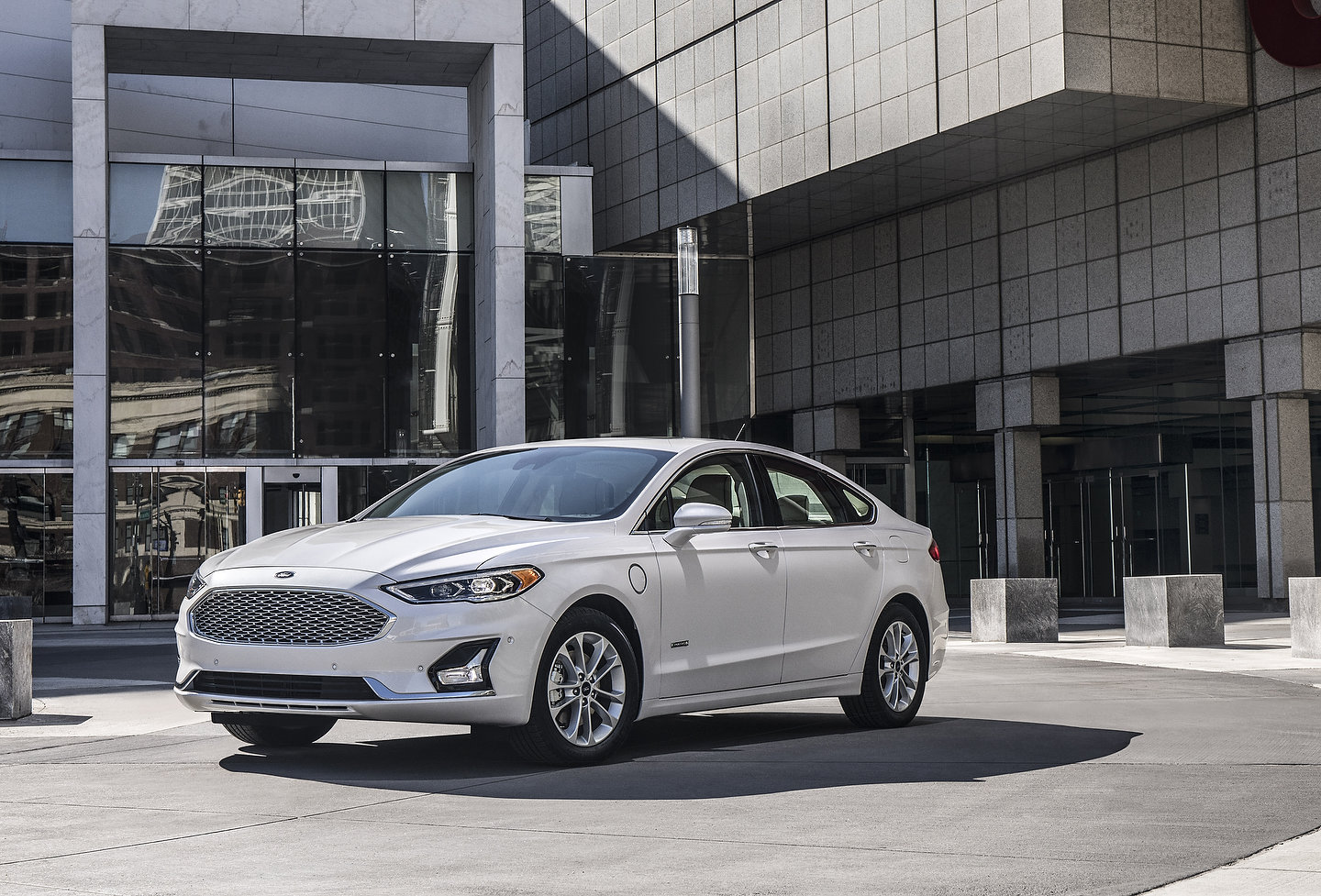 The midsize sedan finished the 2019 calendar year in 12th position on the most popular cars list, but climbed back up to 8th place, knocking the Honda Accord off the list. The Ford Fusion achieved this feat by limiting its sales drop by just 1.5%. Can the American manufacturer write the word “win” in red ink? Given the circumstances, yes it can. 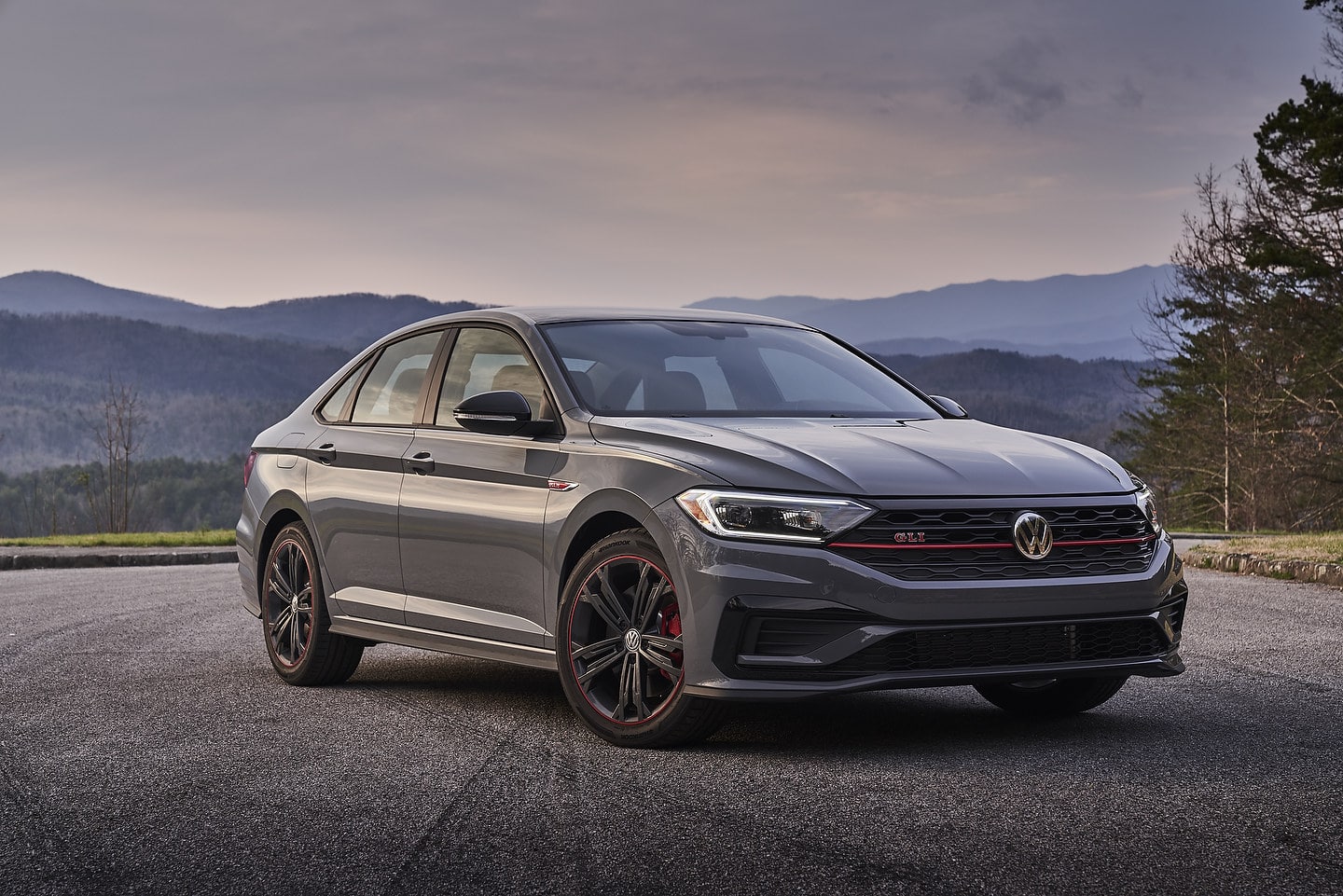 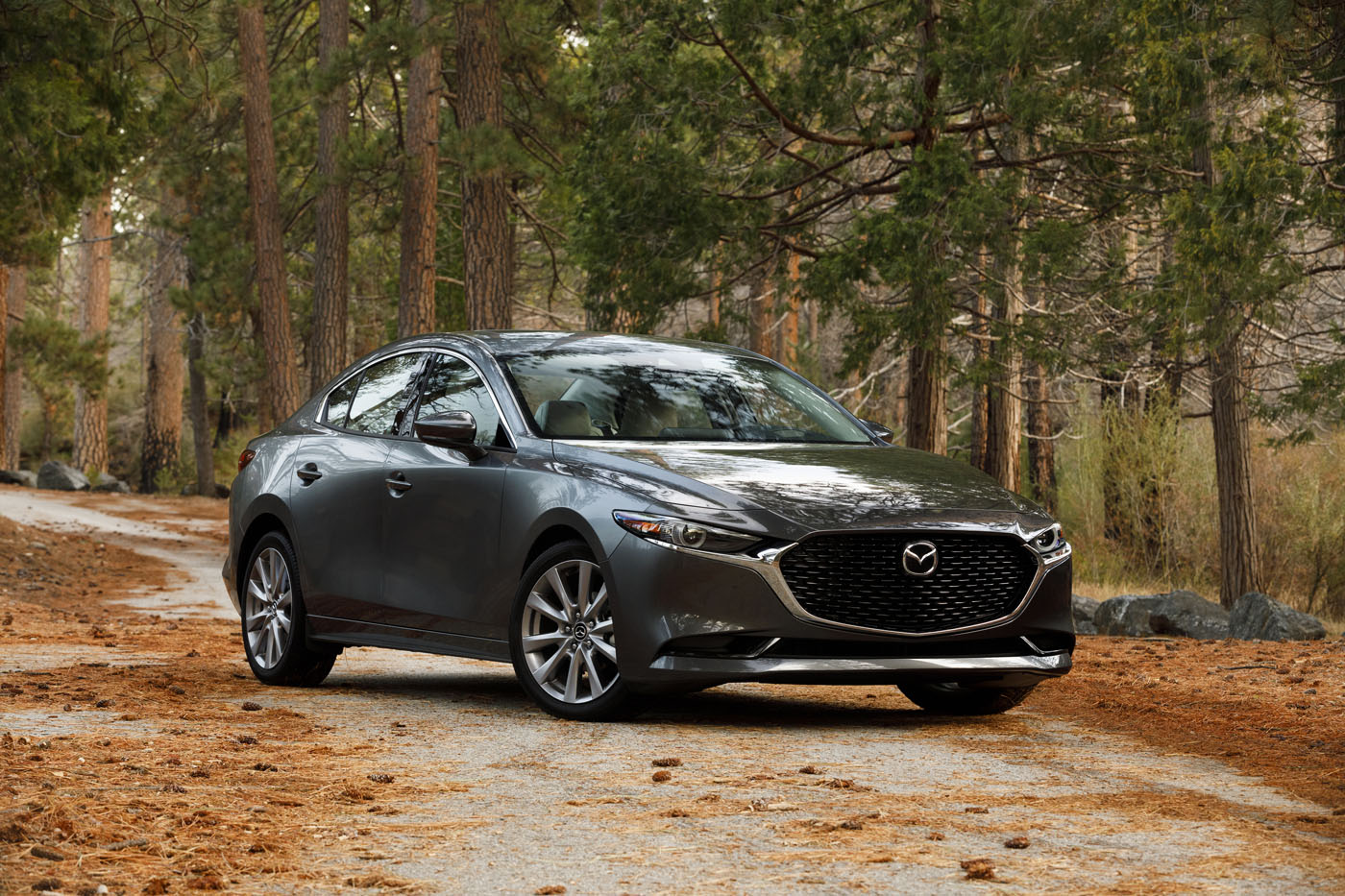 No other car in this top 10 list suffered on the sales charts as the Mazda3, if we compare the Q1 2020 figures to 2019. Despite a 45.8% plunge year-over-year, the recently redesigned compact still managed to grip onto 6th place, down two spots since the beginning of the year. 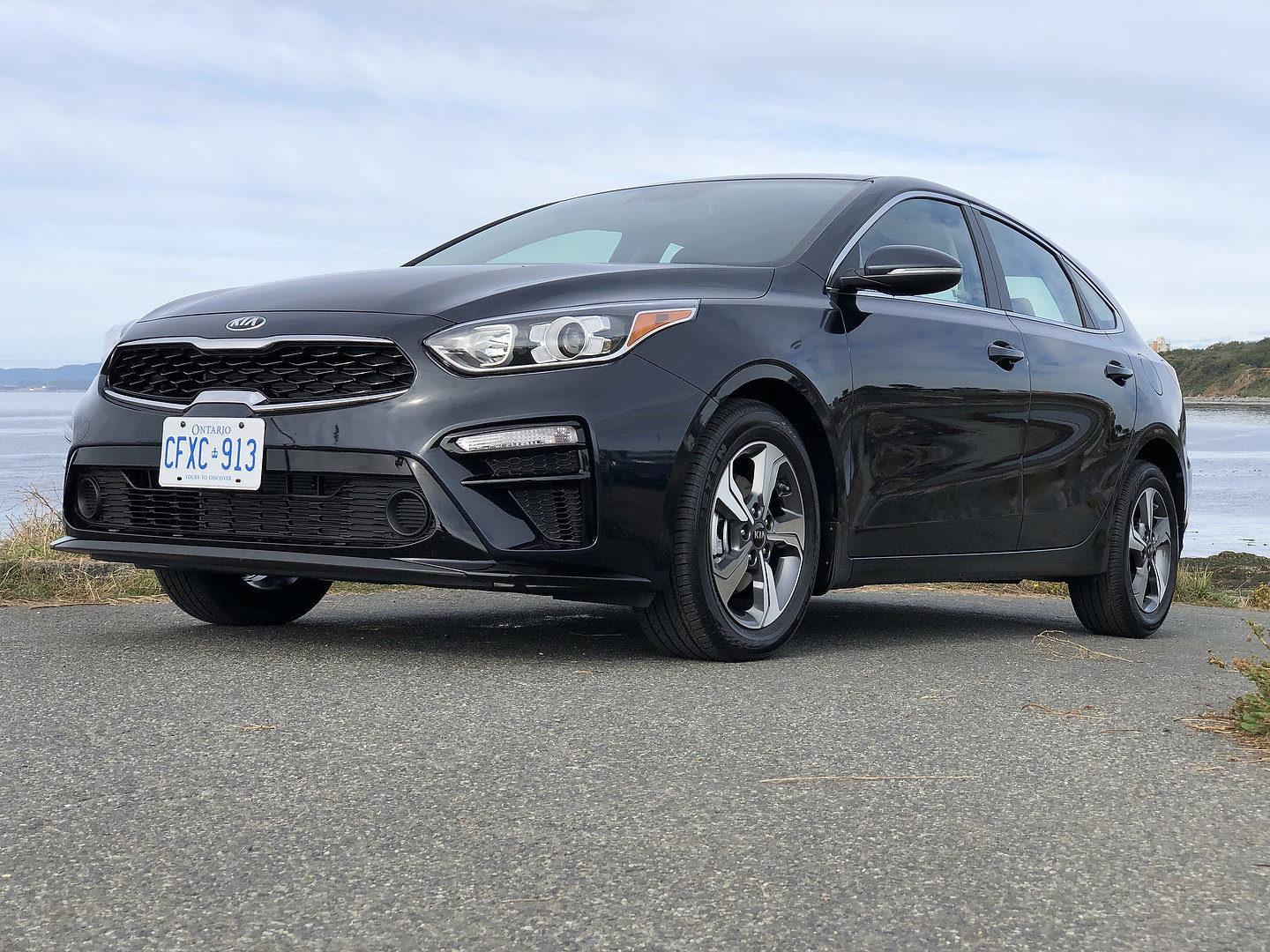 We shouldn’t let the 15.1% sales decrease fool us, because the Kia Forte actually moved up on the list of the most popular cars in Canada since the end of 2019. It now sits in 5th place, up two spots. 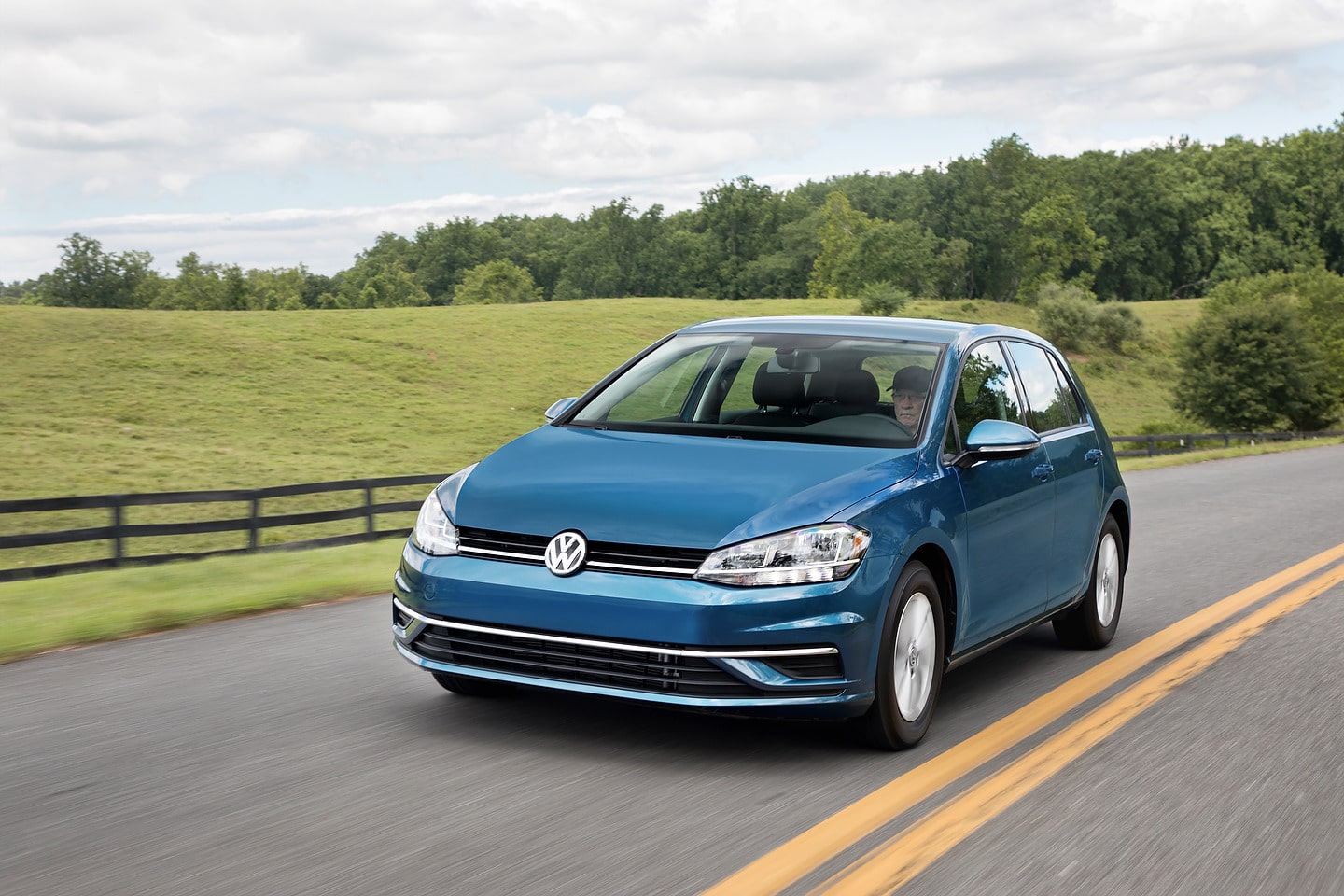 A new generation of the Volkswagen Golf has been revealed, but the North American market won’t be getting it until the 2022 model year. Yet the current-gen car continues to sell in high numbers, and despite the 11.1% year-over-year drop, it climbed from 5th to 4th place in this list since the end of 2019. 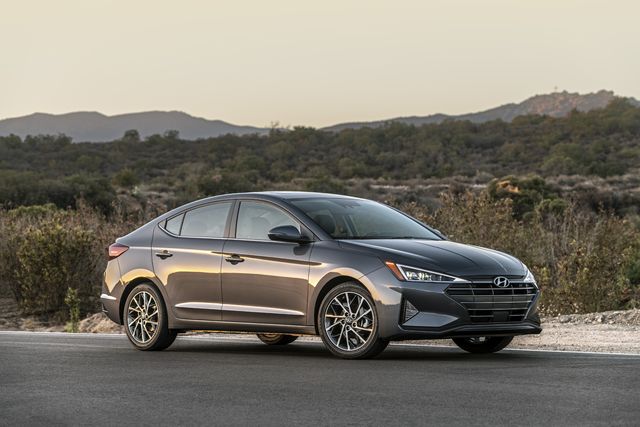 The usual trio that dominates the most popular cars in Canada list is still going strong, and the Hyundai Elantra keeps its #3 spot with despite a troubling 33.1% decline in sales in the first quarter of 2020, compared to the same period in 2019. 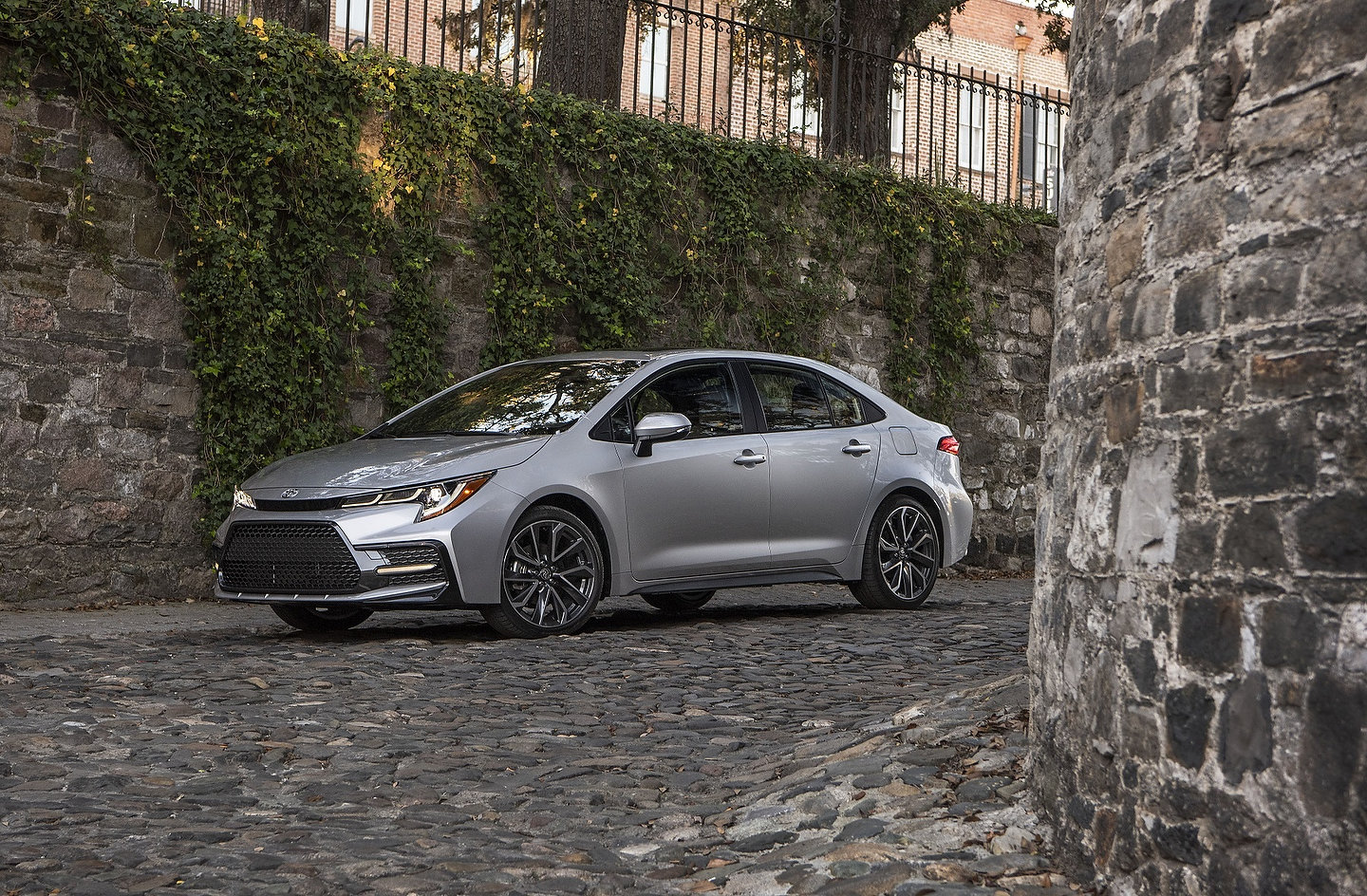 The Toyota Corolla saw its sales decrease by 15.5%, and yet it has its sights on its nemesis that’s been standing tall on the passenger-car sales podium for the last 20-ish years. Despite remaining in 2nd place on the list, it’s catching up to the #1 model. 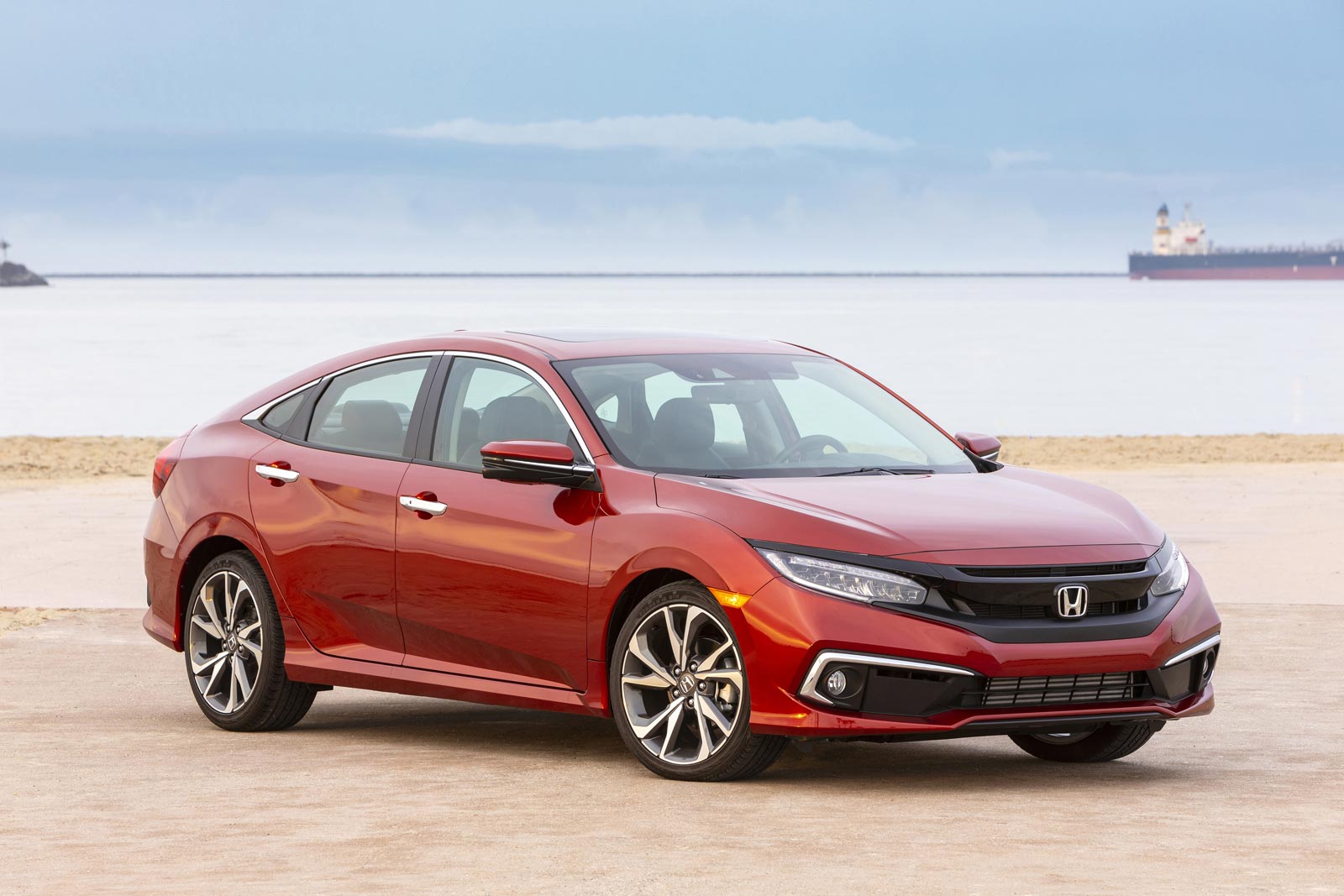 Once again, the Honda Civic stands tall as the best-selling car in Canada in Q1 2020, but the Corolla is slowly approaching in its rearview mirror. Civic sales sunk by 36.2%, which is a little higher than the category average. And although it tops the most popular cars in Canada list, there are no less than six crossovers and pickup trucks that sell in greater numbers—including the Honda CR-V. Remember back when the Civic sold more than the Ford F-Series? Yeah, we can’t either.

The virtual concept is now a steel one. Still not in production The EV Roadster is meant to bring attention to Nissan's future...
Read more
Previous articleKia Telluride Wins 2020 World Car of the Year Award
Next articleHelping Out The Community: A Ford Dealership Offers Free Loans For Local Deliveries