News Most Popular Cars in Canada, Third Quarter of 2020

Most Popular Cars in Canada, Third Quarter of 2020 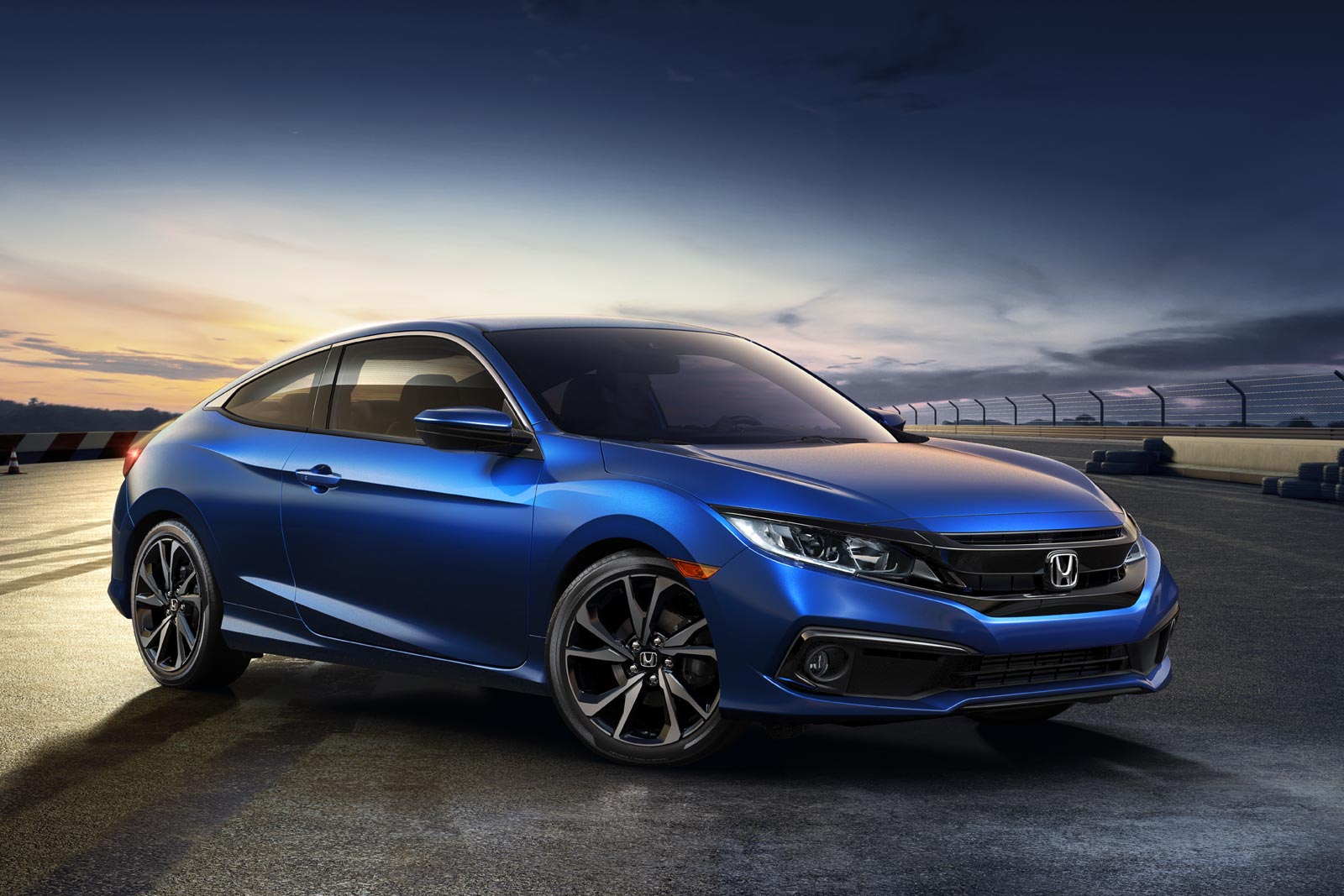 Passenger cars such as sedans and hatchbacks haven’t had it easy in 2020. Not only did the COVID-19 pandemic halt sales of new vehicles, but it seems as though the consumer trend shifting from cars to SUVs and pickups has amplified in the past few months. As such, sales of the most popular cars in Canada after the third quarter of the year are nowhere near those of light-duty trucks.

Through the months of July, August and September, the passenger-car segment saw its sales drop by 21.1%, but that’s not the worst of it. After the first nine months of the year, car sales took a 39.0% nosedive, while, truck sales were down overall by “just” 18.1%. Nevertheless, here are the best-selling cars in Canada after Q3 2020.

With a sales drop of only 5.3% during Q3 and of 19.4% after the first nine months of the year, the Chevrolet Spark shot up from 15th to 10th place. As a reminder, the Spark subcompact hatchback is the most affordable new car in Canada.

The thoroughly redesigned Nissan Sentra has been well received by Canadian consumers so far, with a huge sales leap of 44.4% during the third quarter of 2020. Meanwhile, through the first nine months of the year, sales were down by 20.2%. As a result, the Sentra moved up from 13th to 9th place. To give an idea how poorly passenger-car sales are right now, no less than 50 trucks and crossovers outsold the Nissan.

Despite midsize sedan sales being down in the dumps, the Toyota Camry shined with a sales hike of 39.2% during Q3. It maintains its 8th place on the list of most popular cars in Canada, even though sales were down by 31.3% throughout the year so far.

Sales of the Volkswagen Jetta were down by 28.3% during the third quarter of 2020, and by a significant 38.6% through the first nine months. Consequently, the German compact sedan slipped from 6th to 7th place on this list.

Despite the redesign for the 2019 model year, the Mazda3 keeps slipping down the list of most popular cars in Canada. Sales dropped by 20.6% during Q3 and by a whopping 43.2% so far in 2020, resulting in the compact car falling from 4th to 6th place.

With sales up by 8.6% during Q3, and down by only 14.6% through the first nine months of 2020, the Kia Forte climbed two spots on the list of most popular cars in Canada so far this year.

The Volkswagen Golf saw its sales drop by 27.5% during the third quarter of the year, and by 23.9% after the first nine months. While those numbers are nothing to write home about, they allowed the Golf to climb into 4th place, only a few hundred units ahead of the Forte.

There have been several changes among the most popular cars in Canada ranking, but the top three spots on the podium remain the same. Hyundai Elantra sales dived by 36.1% during Q3 and by a disconcerting 43.5% through nine months in 2020.

Sales of the Toyota Corolla dropped by 12.8% during the third quarter of 2020, and by 30.7% through the first nine months of the year. The Corolla distanced itself from the third-place Elantra, and closed the gap between it and the first-place Civic.

The Honda Civic is once again, and as always, the best-selling car in Canada with a 13.8% drop in sales during Q3 and a 33.4% slide so far this year. While topping the list the most popular cars in the country, the Civic is outsold by four pickup trucks and one crossover—while barely outselling the Honda CR-V.

The MINI Clubman is no longer available in Canada. Simplified equipment group lineups across the model line. New colours, new features, and of...
Read more
Previous articleCry Silently as Dearborn FD Chop Up a New Ford Mustang GT500
Next articleLexus Pulls The Plug On Three Models In Europe