News Most Popular Cars in Canada, Third Quarter of 2021

Most Popular Cars in Canada, Third Quarter of 2021

The Civic’s domination may soon come to an end.

COVID-19, microchip shortage, gas prices, employment instability—all factors that greatly influenced new-vehicle sales this year. The overall sales numbers are down, but the list of the most popular cars in Canada after the third quarter of 2021 didn’t shift much compared to the same period last year.

Once again, passenger-car sales are diminishing in favour of crossovers and pickup trucks. One will argue that models such as the Kia Soul and the Subaru Crosstrek can hardly be called trucks, but that’s how they’re classified. Only 20% of total new light-vehicle sales are composed of passenger cars like sedans and hatchbacks, compared to 21% at the same time in 2020. 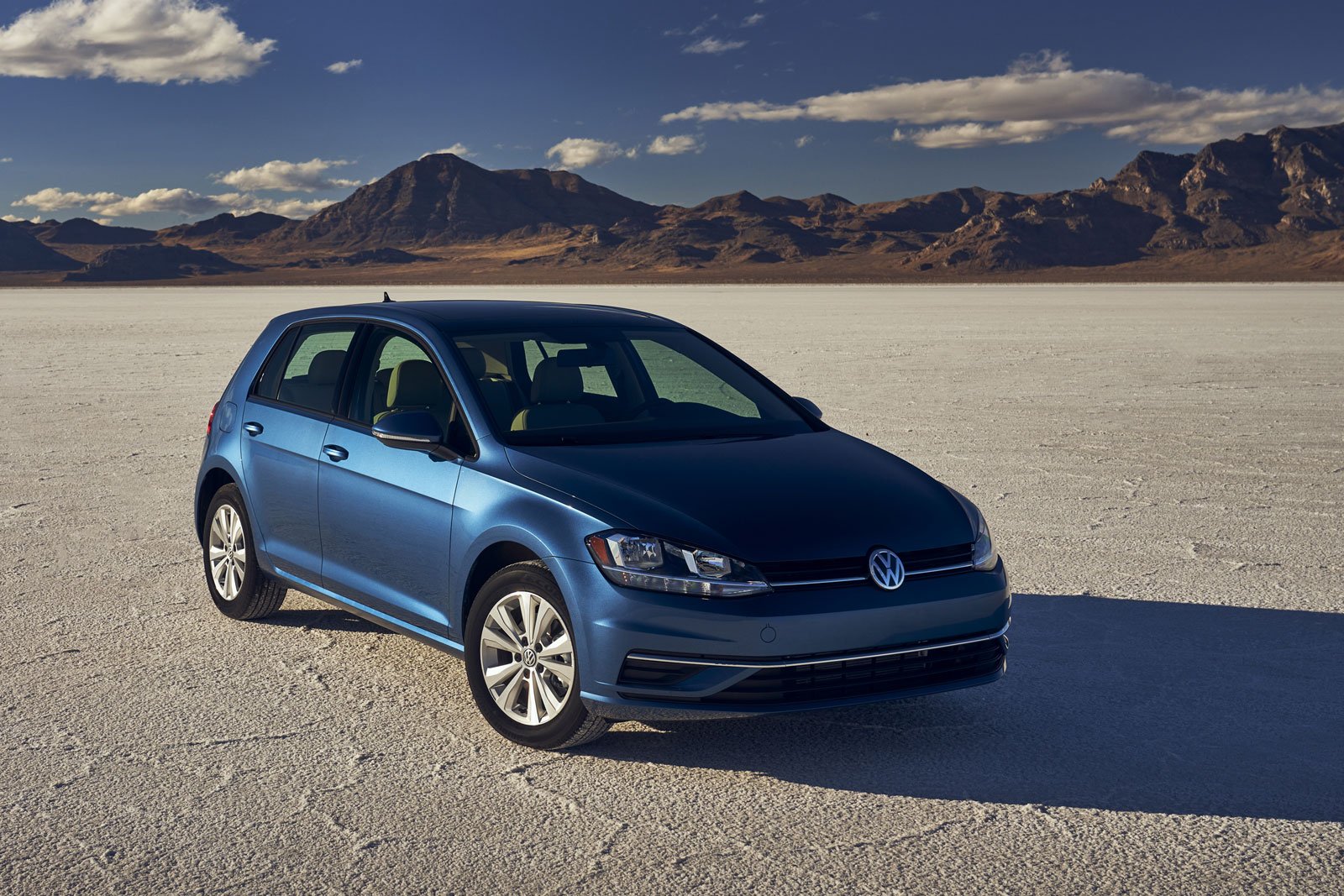 By now, consumers may or may not be aware that the regular Volkswagen Golf will no longer be sold in Canada and the United States, as it’s just another victim of the SUV craze. The performance-infused Golf GTI will carry on, and so will the hot-blooded Golf R, but volume sales will drop significantly. With 2,197 units sold (-45.0%) during the third quarter alone, and 7,904 units sold (-26.9%) through the first nine months of the year, the Golf dropped from 4th to 10th place on the last compared to last year. 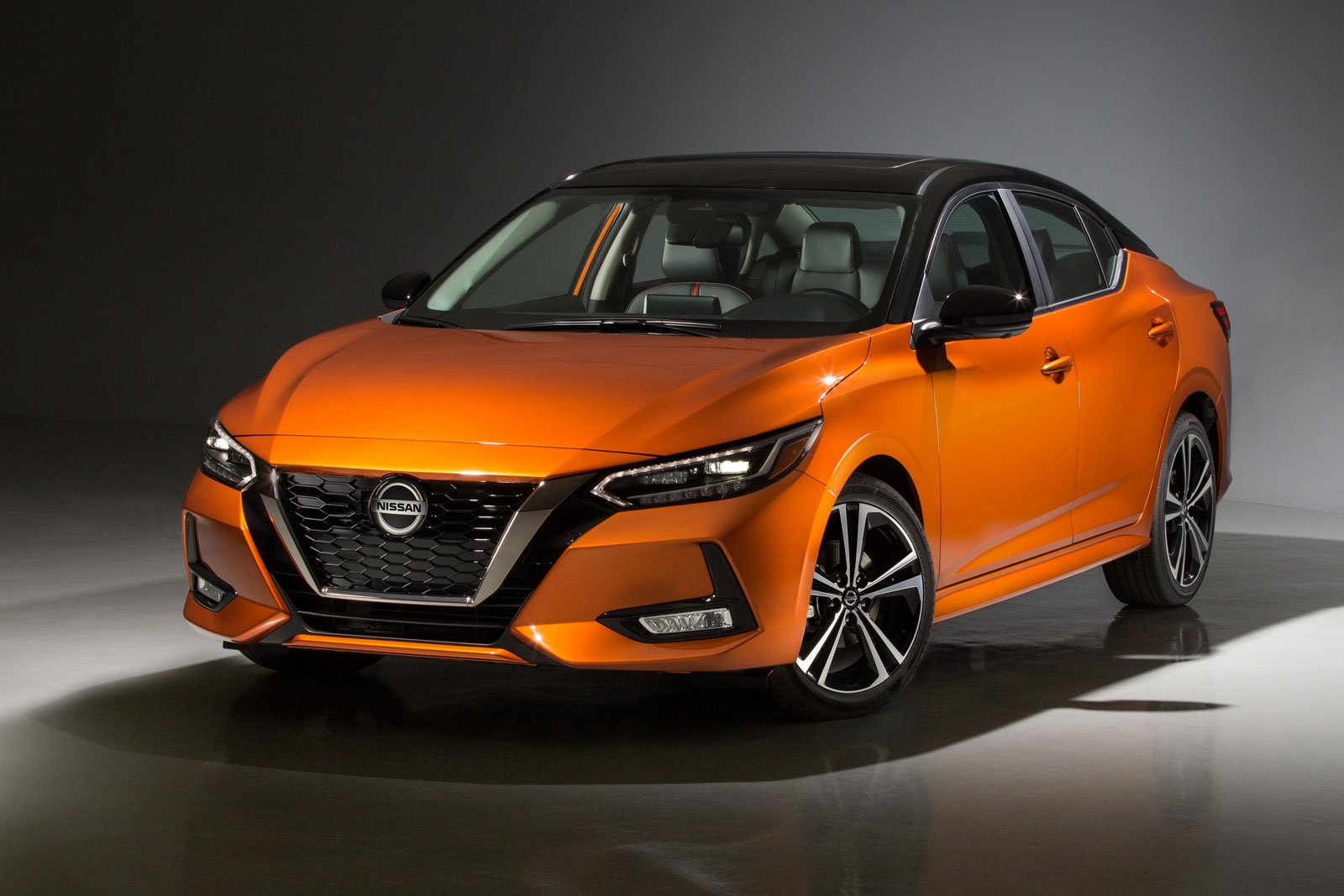 Redesigned last year, the Nissan Sentra’s popularity rose significantly with 3,749 units sold (+40.4%) during Q3 and 8,755 units sold (+70.5%) over the first nine months of 2021. That stellar performance wasn’t enough to move up the list of most popular cars in Canada, though, remaining in 9th place compared to the same period last year. 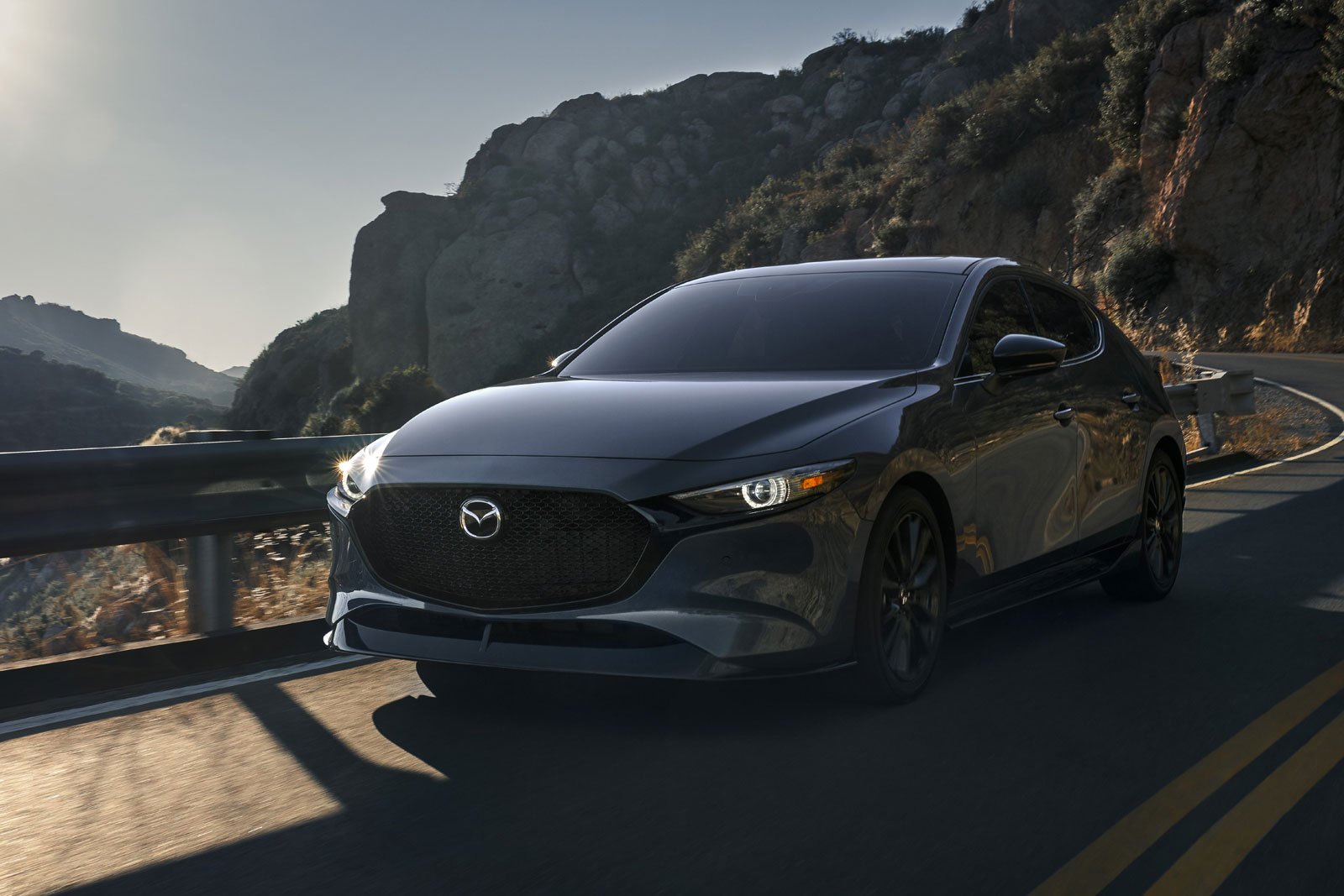 The only fully electric vehicle on the list of most popular cars in Canada, the Tesla Model 3 is keeping a steady pace on the sales charts, aided by provincial (where available) and federal EV rebates. Estimated Q3 sales totalled 3,200 units while nine-month sales reached a reported 9,600 units, both numbers representing a 14.3% improvement over the previous year. 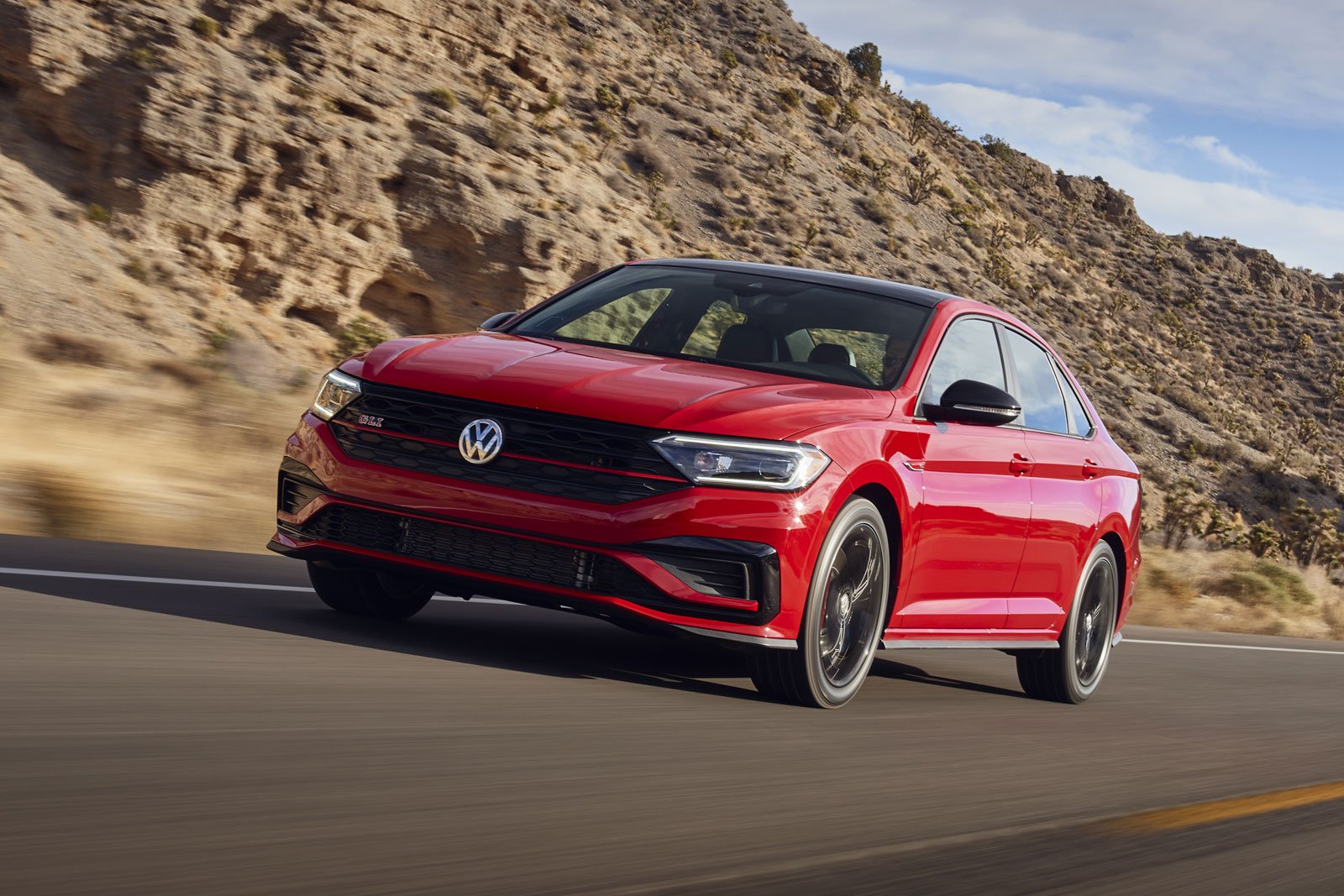 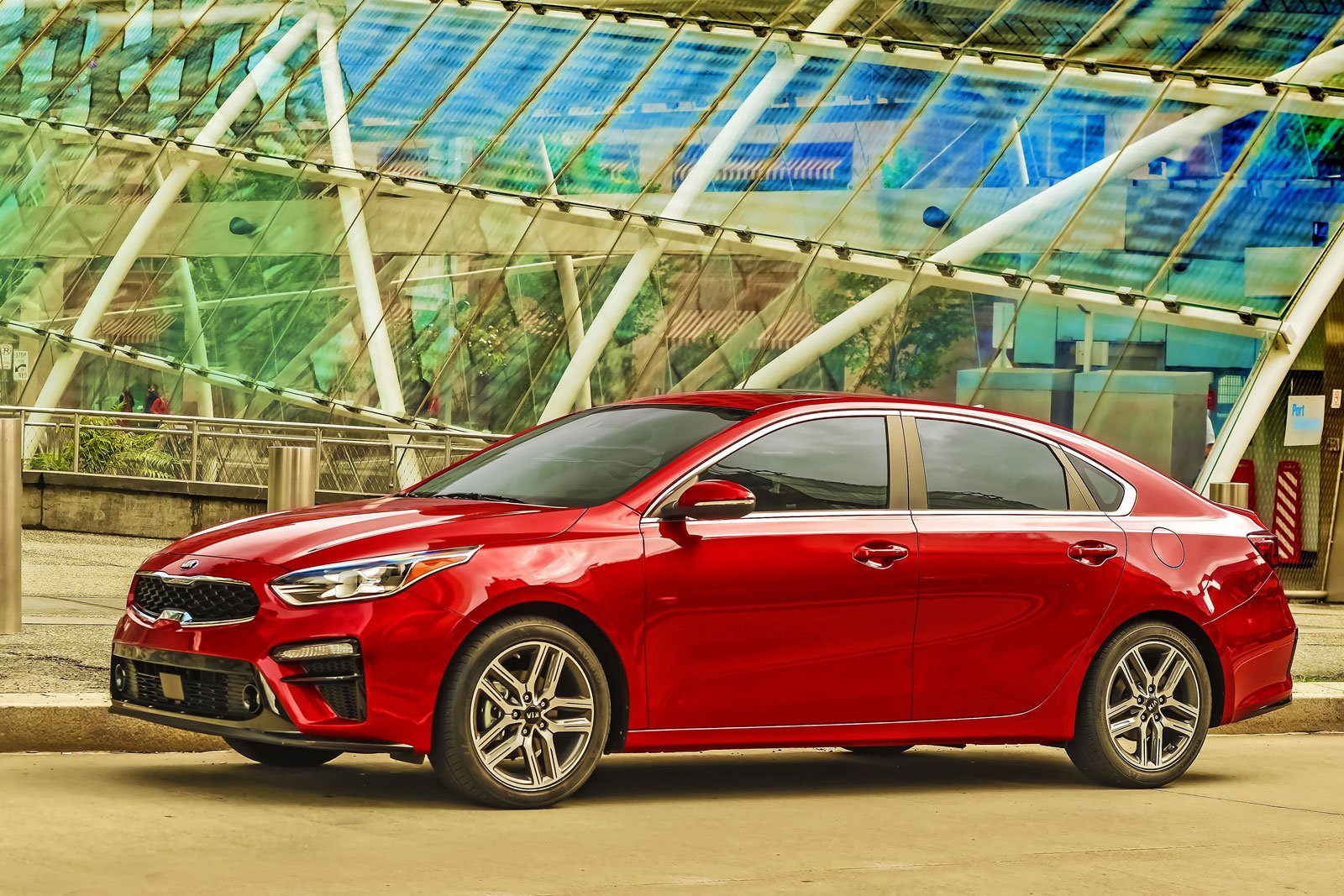 The Kia Forte has figured among the most popular cars in Canada for a while now. With Q3 sales of 5,034 units (+4.0%) and nine-month sales of 12,520 units (+19.1%), the compact sedan and five-door hatchback nameplate climbed one spot on the top 10 list compared to the same period last year. 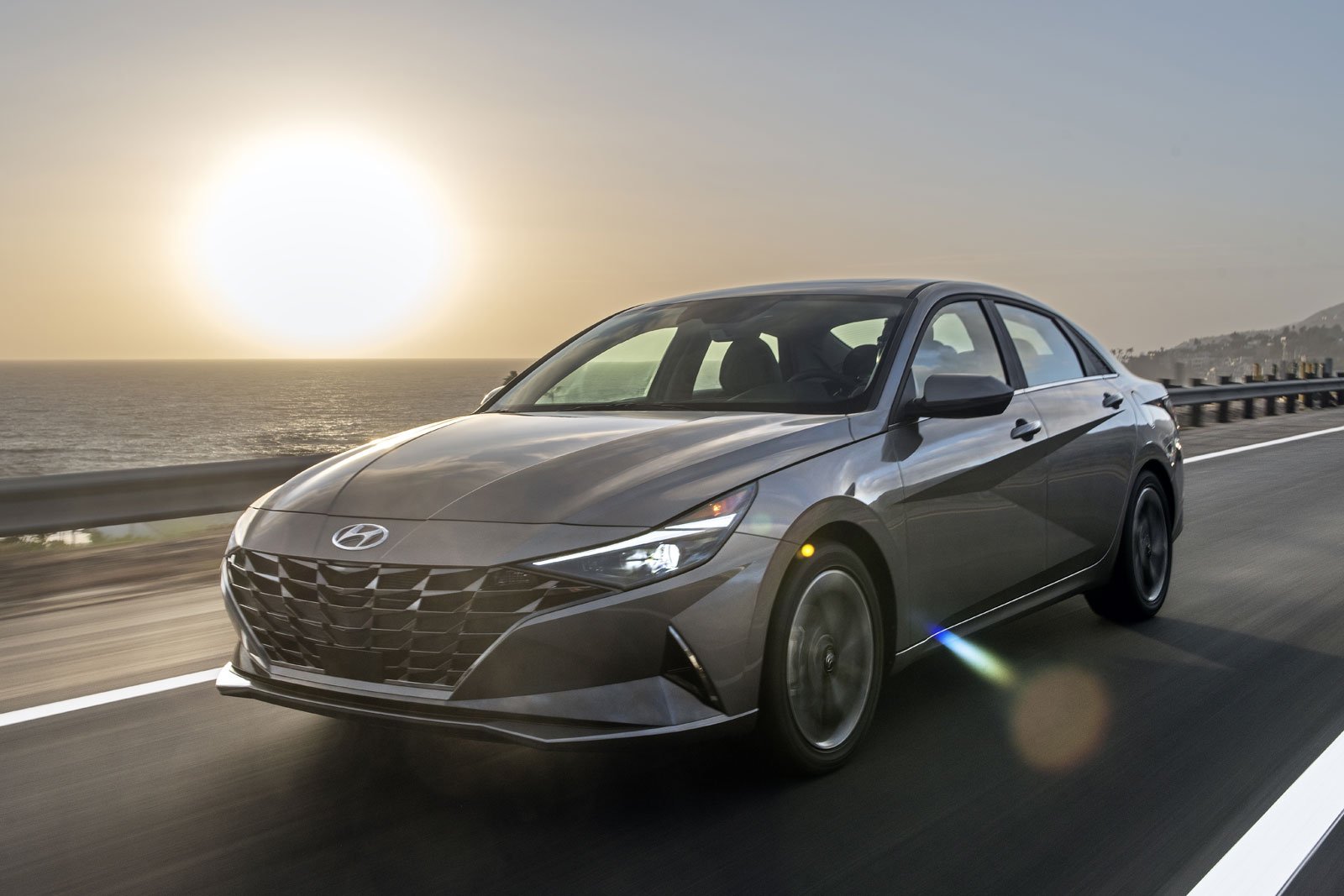 Q3 sales of the Hyundai Elantra reached 7,662 units, a 4.5% improvement compared to the third quarter of 2020, and after ninth months this year, sales totalled 20,148 units for a 18.3% overall improvement. Despite this strong performance, it likely won’t catch up to its rivals sitting in the top two positions on this list.

The Honda Civic is in a tough battle with its arch-enemy for the number-one position, which the Civic has been holding for years. Q3 sales totalled 12,729 units (-14.2%) while nine-month sales amounted to 32,972 units (-0.2%), despite the recent 2022 model-year redesign. Will the Civic lost its best-selling passenger-car crown? We’ll know in three months.

Not only is the Toyota RAV4 the country’s best-selling crossover, but now, the Toyota Corolla could very well finish the 2021 calendar year as the most popular car in Canada, toppling the Civic off its perch. Q3 sales amounted to 13,055 units (+17.6%), while sales through the first nine months reached 33,627 units (+29.9%), both strong performances.

The Vivaldi web browser will be available on the play store for download on the vehicle’s Android Automotive operating system This will allow...
Read more

Combines folding and opening features from GM and Ram No name yet for extra-intricate tailgate Ford has been tailing behind GM and Ram in...
Read more

No new gas Audis after 2026 Exec says it is up to automakers to educate on EV Audi has put a hard end on...
Read more
Previous articleMost Popular SUVs and Trucks in Canada, Third Quarter of 2021
Next article2022 Genesis GV70 AWD Review: The Genesis Gamechanger