News Most Popular SUVs and Trucks in Canada, First Half of 2021

Most Popular SUVs and Trucks in Canada, First Half of 2021

As the world is trying to return to certain normality with the spread of COVID-19 slowing down, shoppers are flocking to trade in their old vehicles, and are facing yet another challenge. The ripple effect caused by production line shutdowns and the microchip shortage resulted in depleted dealer inventories, shaking up the list of the most popular SUVs and trucks for the first half of 2021. 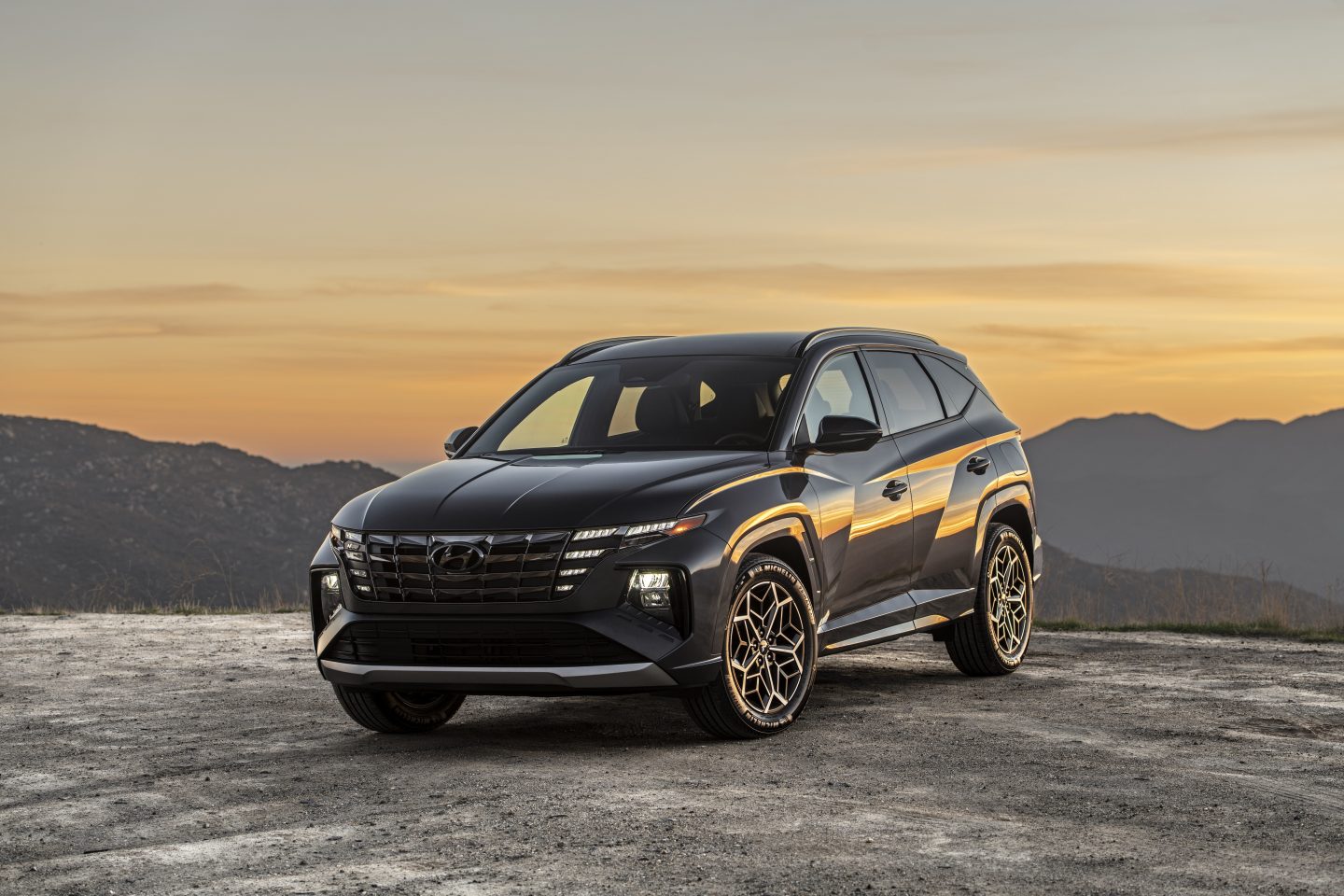 Over the past few years, the Hyundai Tucson has appeared and disappeared from the top 10 list of most popular SUVs and trucks in Canada. It’s back in 10th place for now, thanks a thorough redesign for the 2022 model year, resulting in an 80.5% hike in sales during the second quarter of the year, and a 48.8% increase through the first half of 2021 compared to 2020. 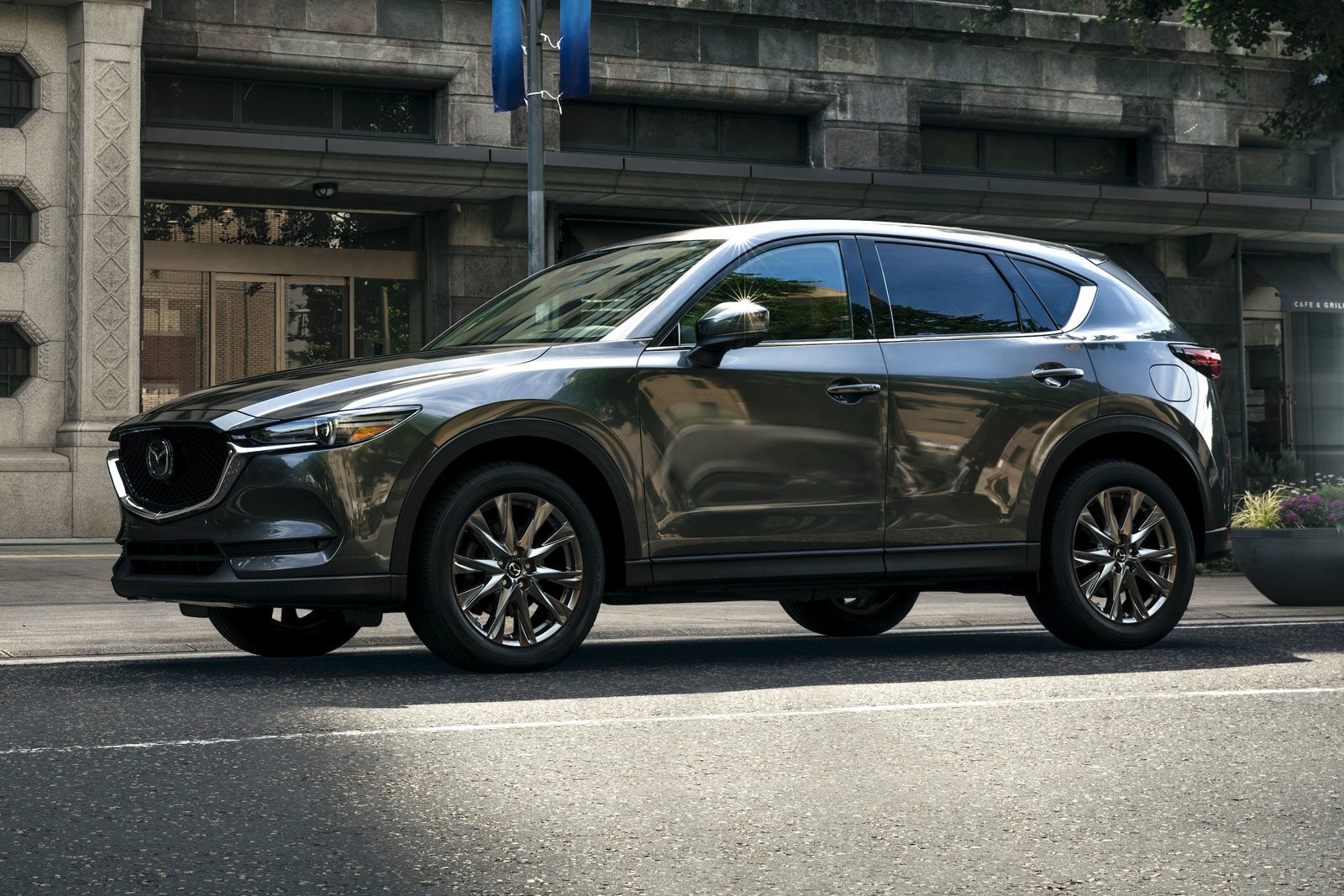 Like the Tucson, the Mazda CX-5 floats between the 8th and 12th spot on the sales charts, and places 9th through the first half of the year with a 53.4% increase compared to the same period in 2020. Q2 sales were also strong with a 64.2% hike.

The Hyundai Kona ranks 8th with a 78.1% gain in sales during Q2 2021, and a 67.0% increase through the first half of the year. It’s worth noting that the refreshed 2022 Kona has now arrived in dealerships across the country.

Since the Nissan Rogue received its redesign for the 2021 model year, sales have been pretty good, with a 90.0% increase during the second quarter of 2021 and a 77.2% hike through H1 2021. That’s good for 7th place among the most popular SUVs and trucks in Canada. 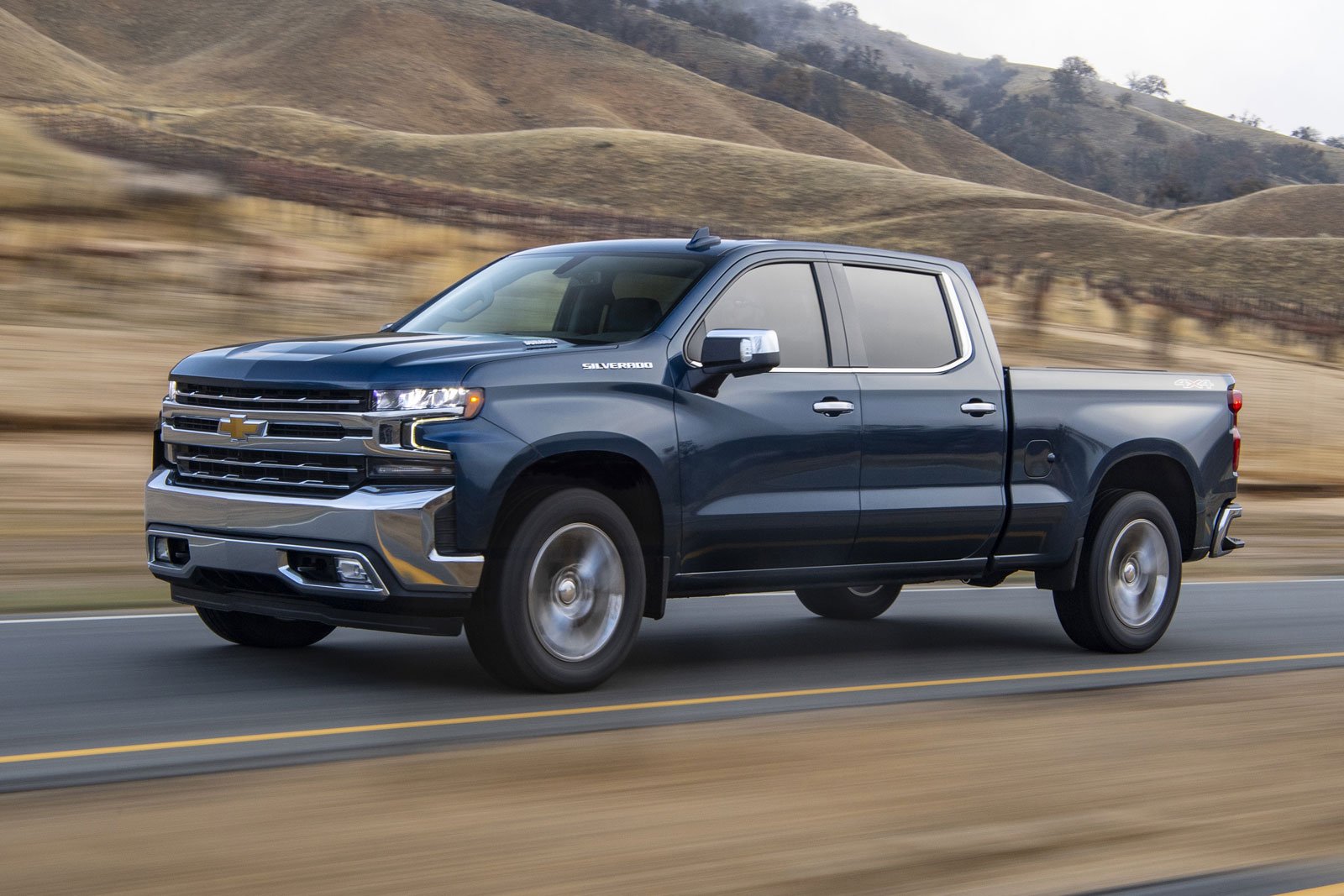 The combined effort of the Chevrolet Silverado 1500 and the Silverado HD resulted in a 5th place finish through H1 2021, down a spot, with a mild 28.6% increase during the second quarter of the year, and a 29.1% gain through the first six months of 2021.

Together, the GMC Sierra 1500 and Sierra HD ended up in 4th place among the most popular SUVs and trucks in Canada, compared to 3rd a year ago. Second-quarter sales were up by a modest 25.8% compared to the same period in 2020, and by 33.1% after the first six months of the year. 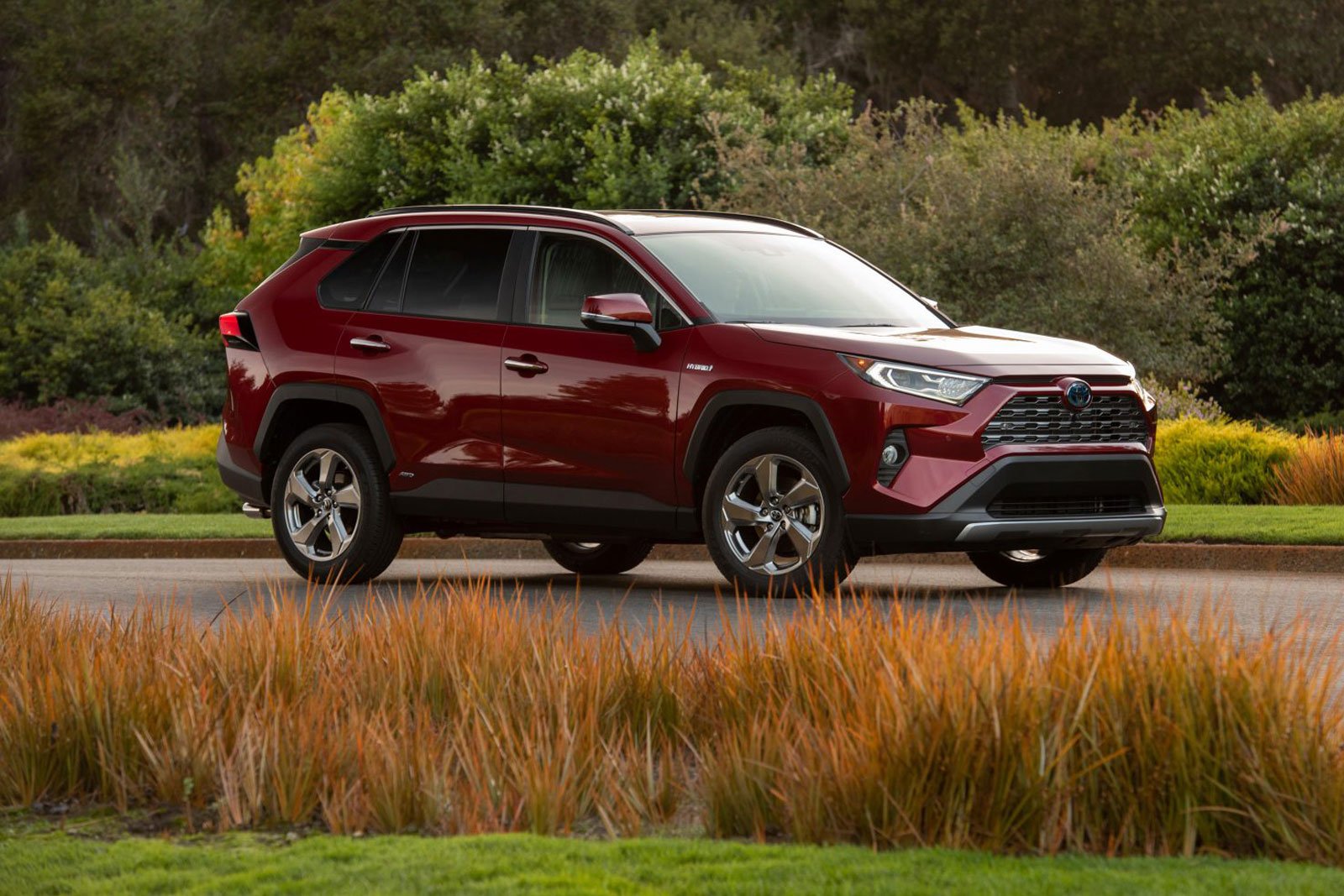 The Toyota RAV4 leapfrogged both GM pickups with a huge 127.5% sales increase during the second quarter of 2021 compared to the year before, along with an 84.1% hike through the first six months. Despite being #3 in this list, the RAV4 was the country’s second best-selling vehicle overall in Q2.

Once again, the Ford F-150 and Ford Super Duty clobbered the competition in sales, and remains tops on the list of most popular SUVs and trucks in Canada. However, due to the ongoing microchip shortage, production of the full-size pickup has slowed down, resulting in an increase of only 4.1% during the second quarter of 2021, and of 5.1% after the first six months of the year compared to the same period in 2020.