News Most Popular SUVs and Trucks in the United States, First Half of...

Most Popular SUVs and Trucks in the United States, First Half of 2021

The Ford F-Series’ enemies are moving in for the kill.

COVID-19 pandemic, microchip shortage, severe winter storms, earthquakes. There were lots of factors explaining a rocky calendar year for automakers so far in 2021. Through all this, we still have a list of the most popular SUVs and trucks in the United States after the first half of the year, and things have changed a little.

Ladies and Gentlemen, we have a tie for the 10th and final spot on this list. The Chevrolet Equinox is one of two utility vehicles that barely made the cut, despite a modest sales increase of 9.2% during Q2 2021 and a 4.5% drop over the first six months of the year. Blame production cuts to the microchip shortage, which is responsible for the Equinox dropping from 6th to 10th place.

The Jeep Wrangler is having a brighter year so far than the Equinox, with a sales increase of 22.2% during the second quarter and a 23.4% rise through the first half of 2021. The Jeep moved up from 12th to 10th place, and according to the brand, it was the country’s best-selling PHEV during the month of May.

Trading places with the Sierra is the Toyota Tacoma, moving up from 9th to 8th among the most popular SUVs and trucks in the U.S. Sales were up 42.7% during the second quarter of the year, and up by 33.0% through the first half of 2021.

After a somewhat rocky production start of the latest-generation Toyota Highlander, sales skyrocketed with an increase of 158.3% during Q2, and climbed by 82.6% through the first six months of 2021. The midsize crossover shot up from 15th to 7th place on the list.

Redesigned for the 2021 model year, the Nissan Rogue has been well received, with a 102.3% increase in sales during the second quarter of 2021, and a 70.4% rise through H1. A performance good enough to move up from 7th to 6th place.

Sales of the Honda CR-V were up by 76.4% during Q2, and up by 53.5% through the first half of 2021. Despite these very positive numbers, the crossover remained in 5th place among the most popular SUVs and trucks in the United States.

The Toyota RAV4 has been doing well in the United States, with a sales hike of 24.7% during the second quarter of 2021, and an increase of 20.6% through the first half of the year. It wasn’t enough to reach the podium, and remains in 4th place compared to the same period in 2020. 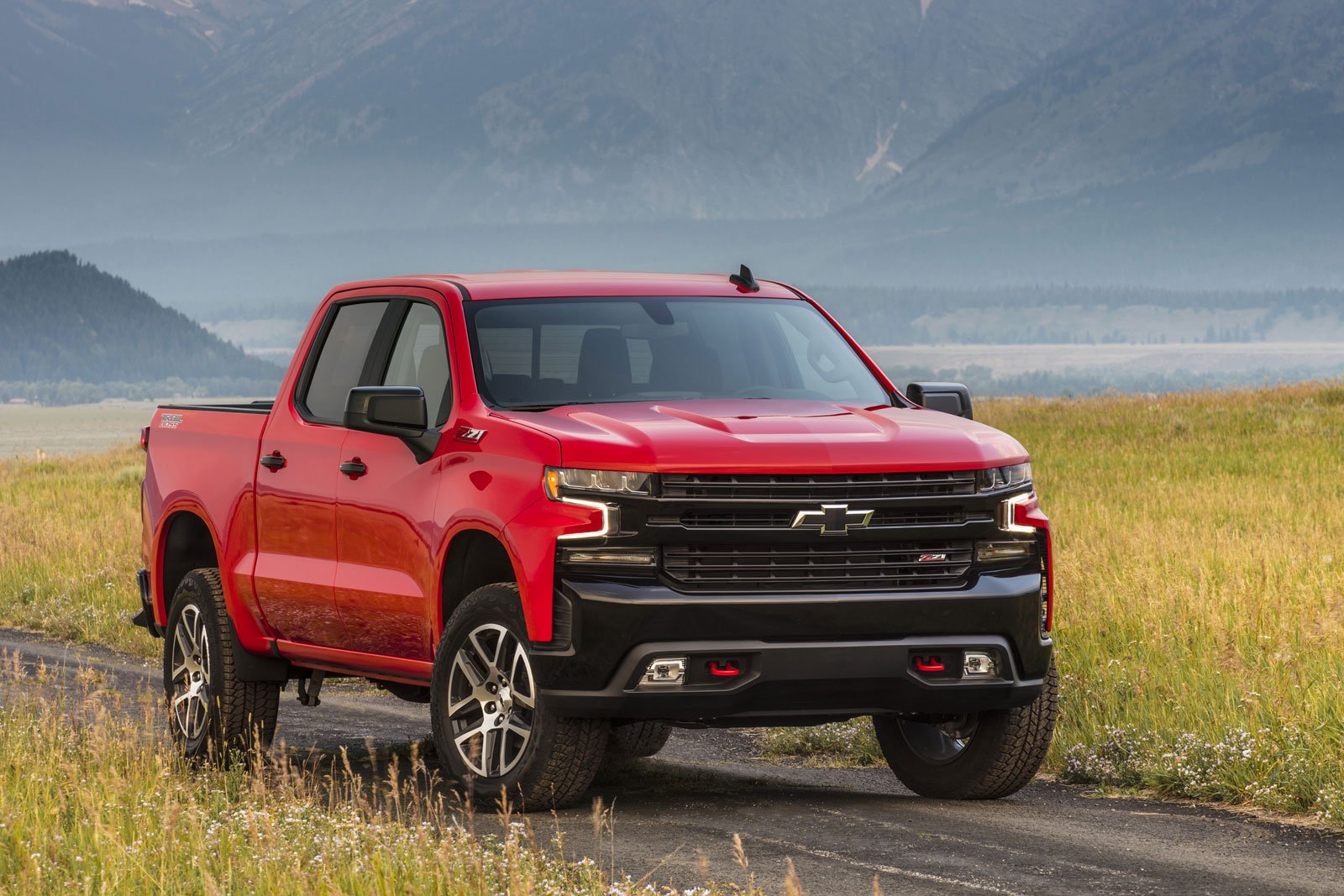 The combined sales of the Chevrolet Silverado 1500 and the Silverado HD weren’t enough to retain the pickup’s 2nd place ranking last summer, and consequently slipped to 3rd. Sales were up by 33.9% during Q2 2021, but increased by only 8.3% through the first half of the year. GM is building as many as it possibly can despite the microchip shortage, and dealer inventories are slim to non-existent right now. 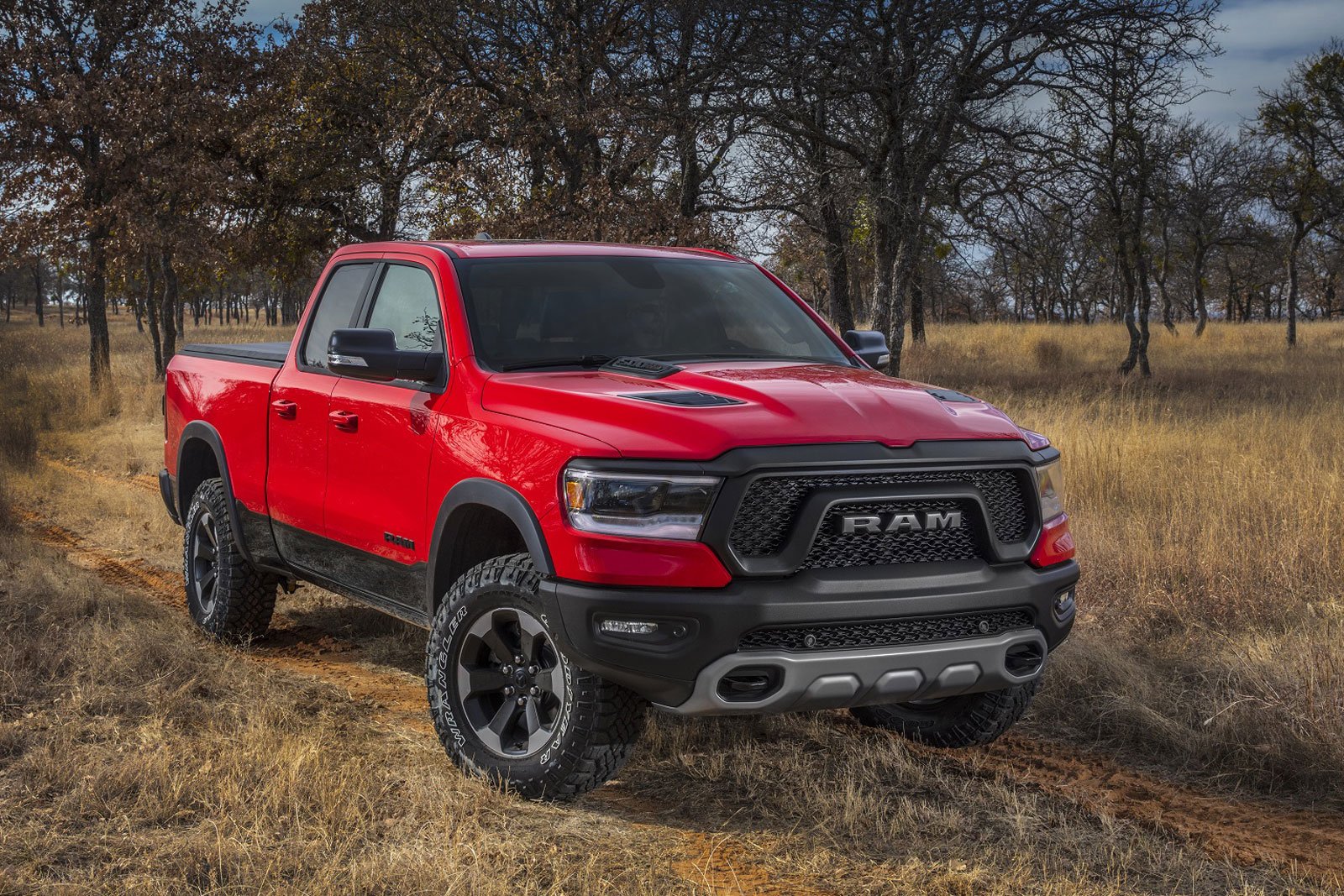 The Ram 1500 and Ram HD duo fared better than its Chevy rival, with a 39.8% sales increase during the second quarter of the year, and a 27.1% rise through H1. The full-size pickup climbed up a spot on the list, and was actually the best-selling light vehicle in Q2, but lacked enough momentum to reach the top of the sales charts so far this year.

Its rivals are moving in for the kill. Due to massive production cuts caused by the microchip shortage, the Ford F-150 and Ford Super Duty haven’t been able to sustain its sales pace, which dropped by 12.5% during the second quarter of the year and by 1.5% through the first half of 2021.

From last month’s category winners, we now have six finalists. The finalists are a mix of EVs and ICEs. Over the course of the...
Read more
Previous article2021 BMW M5 Competition Review: Little Monster
Next articleAston Martin Readies 940 hp Valhalla