News Motorists Are Experiencing Difficulties Getting Back To Driving After Lockdown

Motorists Are Experiencing Difficulties Getting Back To Driving After Lockdown

Now that the lockdown is slowly lifting, we’re getting back on the road with our cars. Many are struggling with the task.

We were talking about this exact situation at Motor Illustrated, a safe distance apart, and although most of us are highly experienced drivers, some having held a racing license, we’re all going through phases. They involve being more nervous about others on the road, driving slower, and omitting common courtesy gestures such as signaling. Hyundai UK’s survey is spot on.

The press release Hyundai shared earlier today says that they surveyed 2,000 British motorists and discovered the average distance driven in a month had dropped by 85% and because of this, 18% of motorists admitted to struggling to get “back to normal” when driving.

The most telling result from the survey is that 48% of those surveyed “are concerned that the standard of road users’ driving will be worse now restrictions have started to be lifted.” Driving a car, for most, is like riding a bicycle where you never completely forget how it’s done. The difference with the bicycle, of course, is that the car can reach considerably higher speeds and weighs 3,500 lbs or far more… 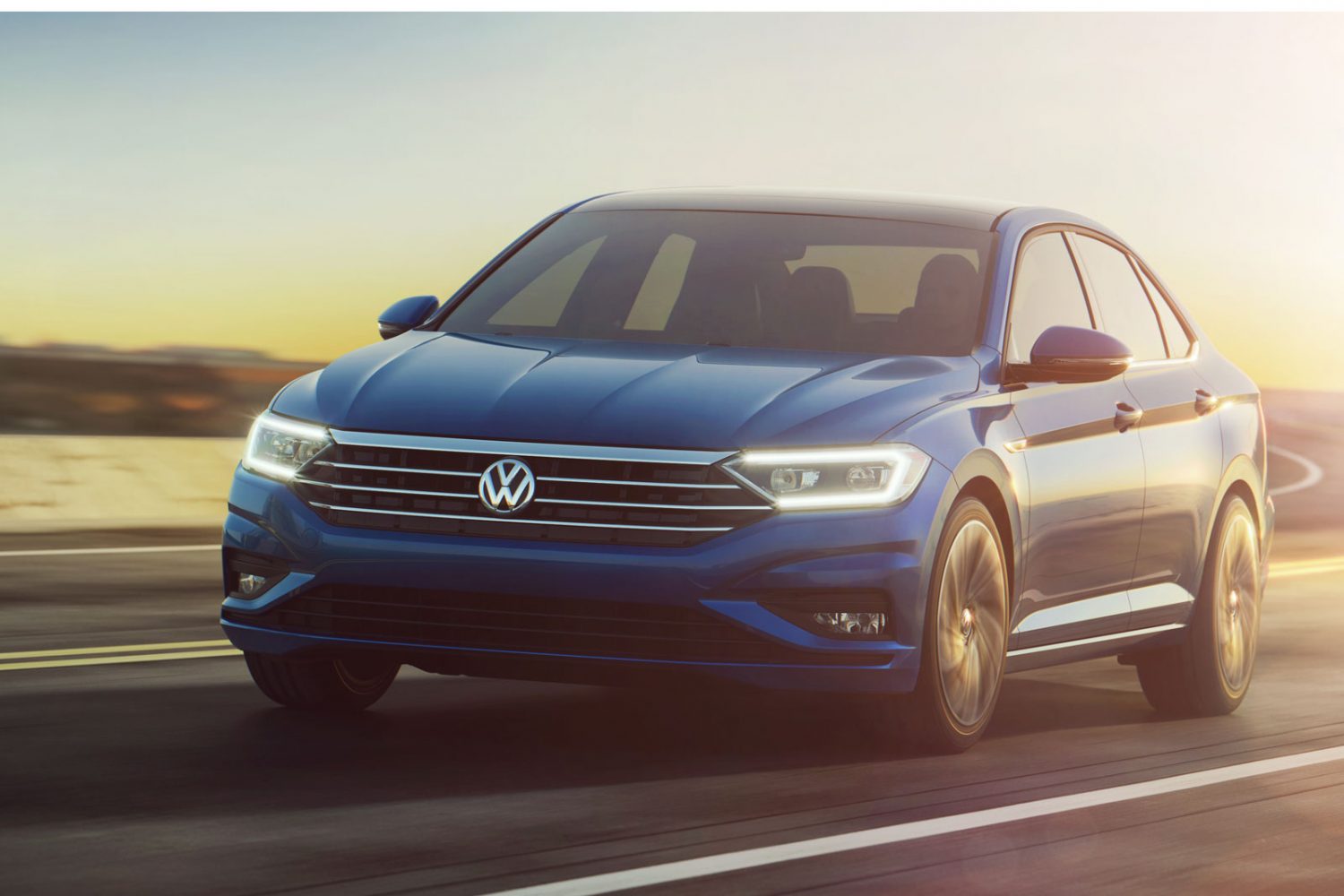 The most relevant survey results to us are the following: More than four in 10 (44 percent) think road users have been driving faster during the lockdown, with just 10 percent thinking they have been driving more slowly.” I’m certainly from the latter group despite typically belonging to the first portion of drivers.

We think that time will set everything straight, on the roads at least, so perhaps we need to be a little more patient than we’d like this summer, and take it easy.