News Nearly 125 Chevrolet Corvettes Were Damaged in the Tornados

Nearly 125 Chevrolet Corvettes Were Damaged in the Tornados 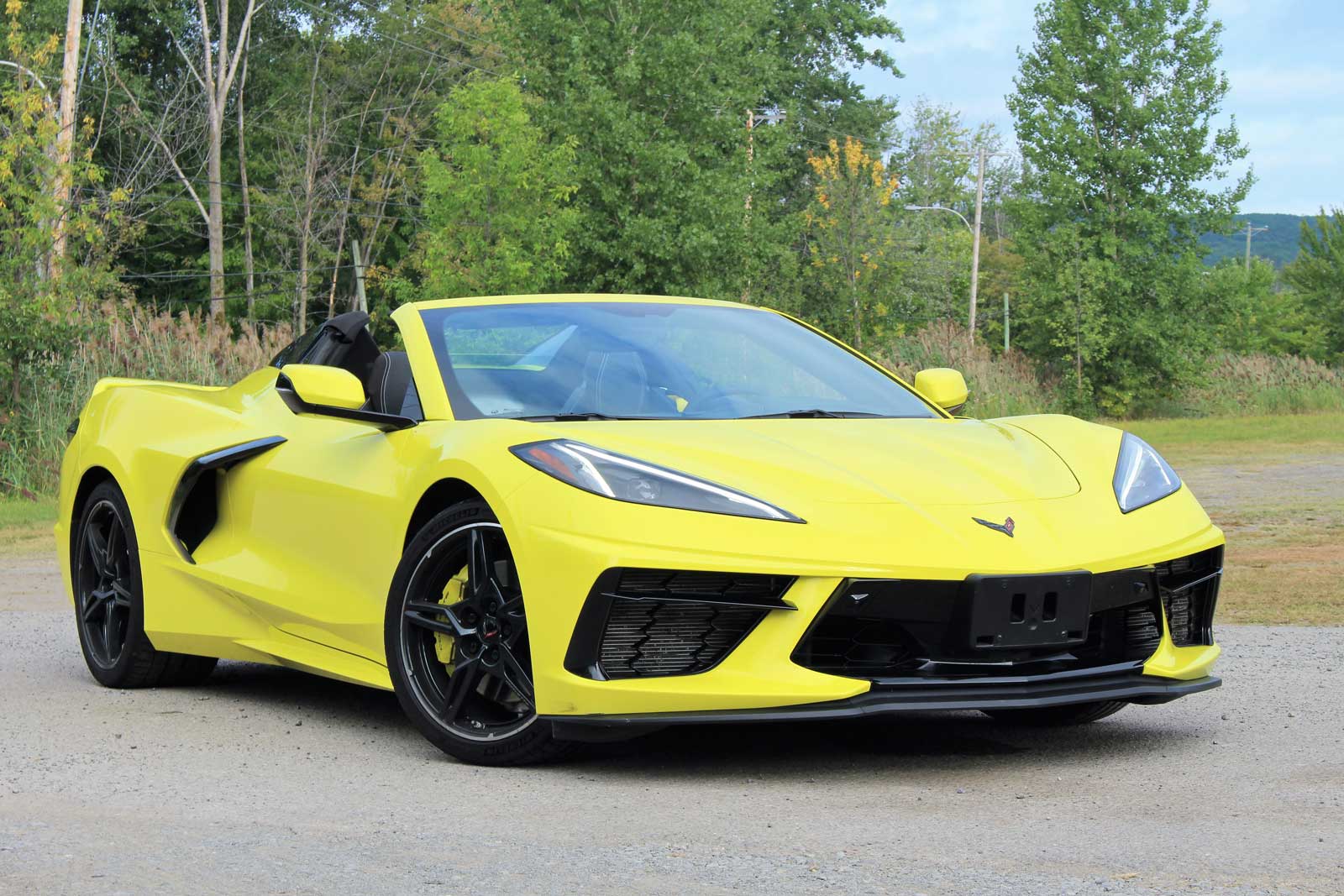 Already in short supply, these 122 Chevrolet Corvettes will get first priority

If you were hoping to get your new C8 Chevrolet Corvette before the Holidays, it’s very possible that you received some bad news last week. The tornados that struck Kentucky two weekends ago caused a serious amount of damage to the Bowling Green plant, its surroundings, and to 122 Chevy Corvettes.

According to some sources, it’s highly possible that the number of new Vettes destined for the scrapper will increase. Inspectors are still looking in and around the factory assessing damages. One thing is certain, the replacement Corvettes will receive priority. Already in short supply, down to no more than 10 days’ worth, the demand remains extremely strong for America’s supercar.

The surrounding area which includes the National Corvette Museum also sustained a fair amount of damage to its outdoor Motorsports Park as reported by Muscle Cars & Trucks. As of now, the facility will remain closed for an undetermined period of time.

As a reminder, between 20 and 30 employees were at the plant when the storm hot however no one was injured.

VW teased us with the Buzz in November. This time, they took to Twitter with a quick tour of the last camo’d version. We...
Read more
News