Netflix’s Fastest Car should be entertaining 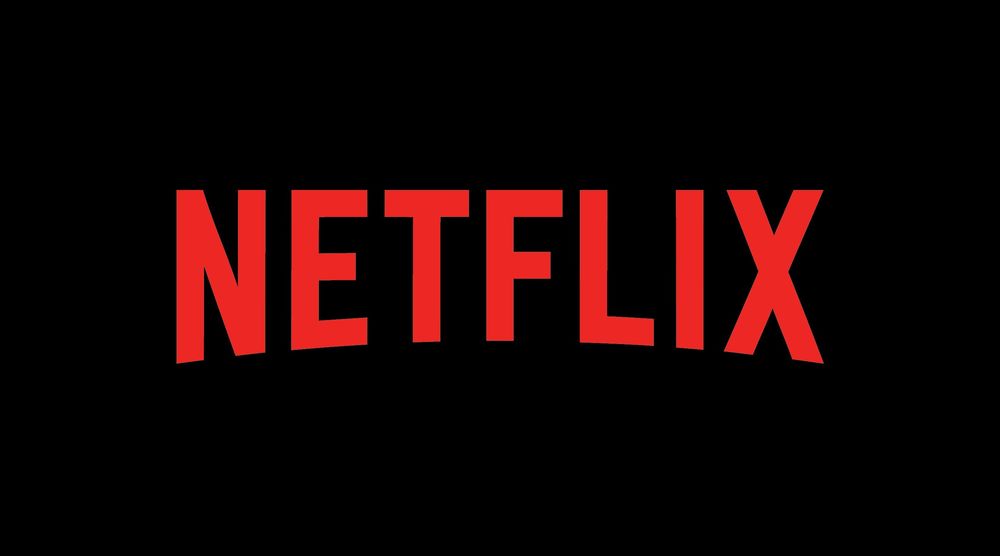 Like us, we’re convinced you love watching car shows. Be it the old or the new Top Gear, Roadkill, MotorWeek, Motoring or any of the numerous special shows available on line, there’s always something for everyone.

Netflix has just recently announced that they’re launching a series called Fastest Car in early April. The premise is very simple: Supercars or high-performance cars go up against what look like junker cars but actually turn out to be seriously fast sleepers.

The episodes will be obviously filled with all the usual exaggerated drama, from rich kids in Lambos that have no idea what they’re doing to underdogs that can transform the most unlikely broken-down car into a rocket.

We’re actually excited about a few of the cars in the trailer, namely the 1,000-horsepower Bismoto Honda Odyssey and what looks to be an early 90s Mitsubishi Mirage. Most people don’t realise that the car (Dodge Colt also) can be fitted with the Eclipse’s (or Eagle Talon’s) turbocharged 2.0-litre engine that is known to produce in excess of 400-horsepower with minor effort.

It’s finally real! It will only be offered in maximum firepower Competition xDrive guise. The M3 Touring is a 503-horsepower family hauler. It’s like...
Read more
Previous articleYou’re having a better day than you think
Next articleA 550-horsepower V8 twin-turbo engine for the new Cadillac CT6 V-Sport