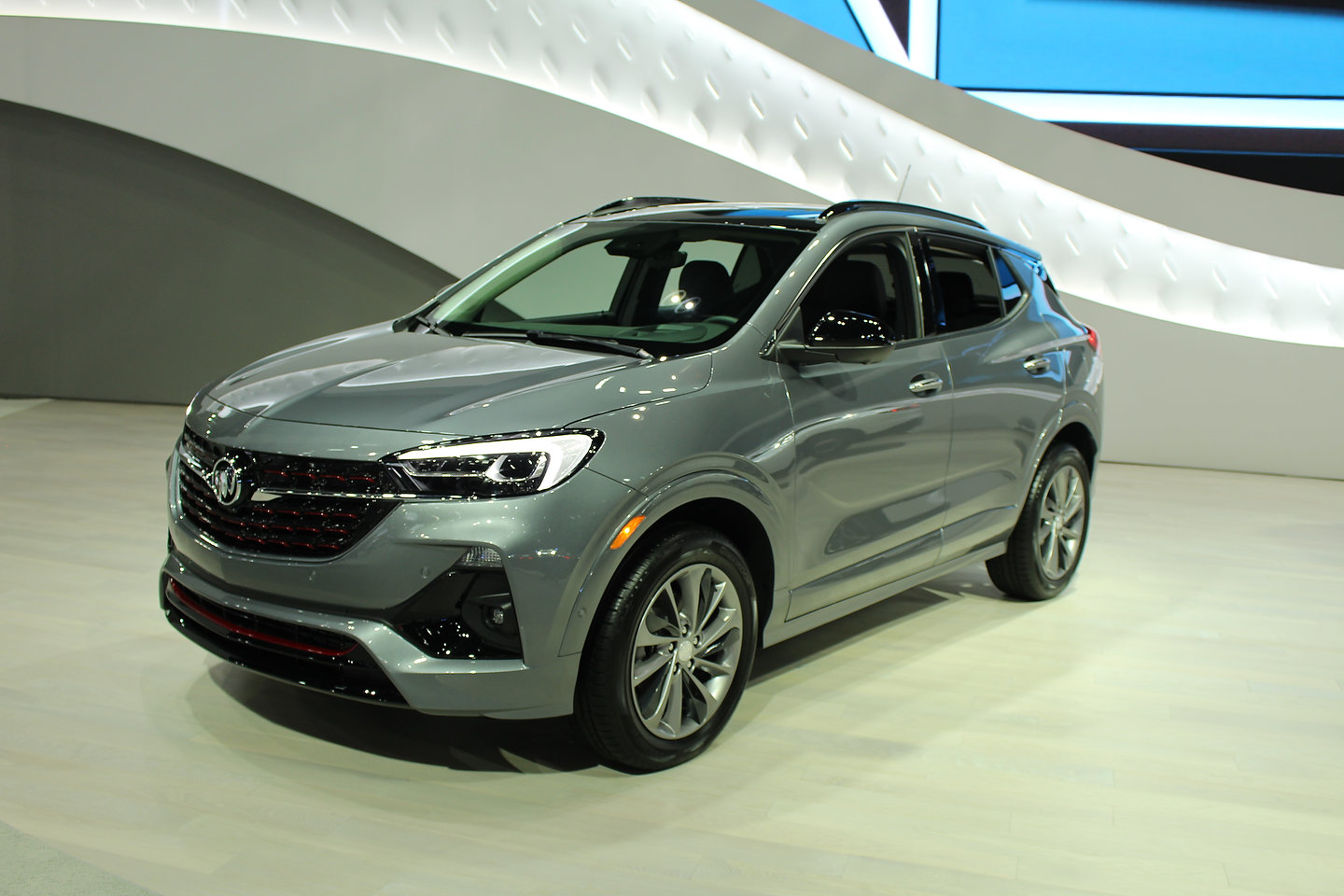 The Buick Encore GX joins the increasingly SUV-heavy lineup as a small stop-gap.

Details were scarce last May when GM released the first hints that another small SUV called the Buick Encore GX was coming. This latest addition to Buick’s SUVs, consisting of the Enclave, Envision, and Encore, will wedge itself between the last two in size and likely in price.

Aimed at consumers looking for a right-sized small urban SUV, the Buick Encore GX is marginally larger overall than the Buick Encore, providing roughly 30% more boot volume over the latter. Size-wise we like the idea.

We also really love the styling. Compared to the timid Encore and already severely-dated Envision, the new 2020 Encore GX has stage presence with an upright front fascia, clean lines, and generous proportions. Buick will also introduce an Encore GX Sport Touring with a high-gloss black grille with red accents, body-colour front and rear bumpers, and lower cladding, compared to the regular GX’s black cladding all around.

Powering the 2020 Buick Encore GX will be a pair of turbocharged 3-cylinder engines. Here’s where we might not agree too much with the decision. 3-pots are typically noisy, vibrate like mad and deliver no-better real-world fuel numbers than a well-tuned 4-cylinder engine.

Regardless, the smaller 1.2-litre unit will make 137-horsepower and 162 lb.-ft. of torque while the larger 1.3-litre mill will put out 155-horsepower and 174 lb.-ft. of torque. A continuously variable transmission will be standard and mated to the front wheels. An AWD iteration will be optional and it will operate via a 9-speed automatic transmission.

The first-ever 2020 Buick Encore GX will arrive next spring.