A freak accident in a tunnel in South Korea caused a brand-new 2021 Genesis G80 to catch fire, leaving the car totaled. The driver who had the car for less than a month luckily managed to walk away uninjured.

The news comes from Korean news channel ZDNet. Using a sophisticated translation software otherwise known as Google Translate, we were able to kind of understand what happened.

Apparently the G80 drove over a box filled with combustible products. ZDNet describes the box as being filled with “air cleaner products mainly installed in large trucks”. From the picture gathered below, it appears to be large air filters that used to hang from the side of the hoods of big rigs before aerodynamic improvements sent the bulky filters inside the engine compartment. 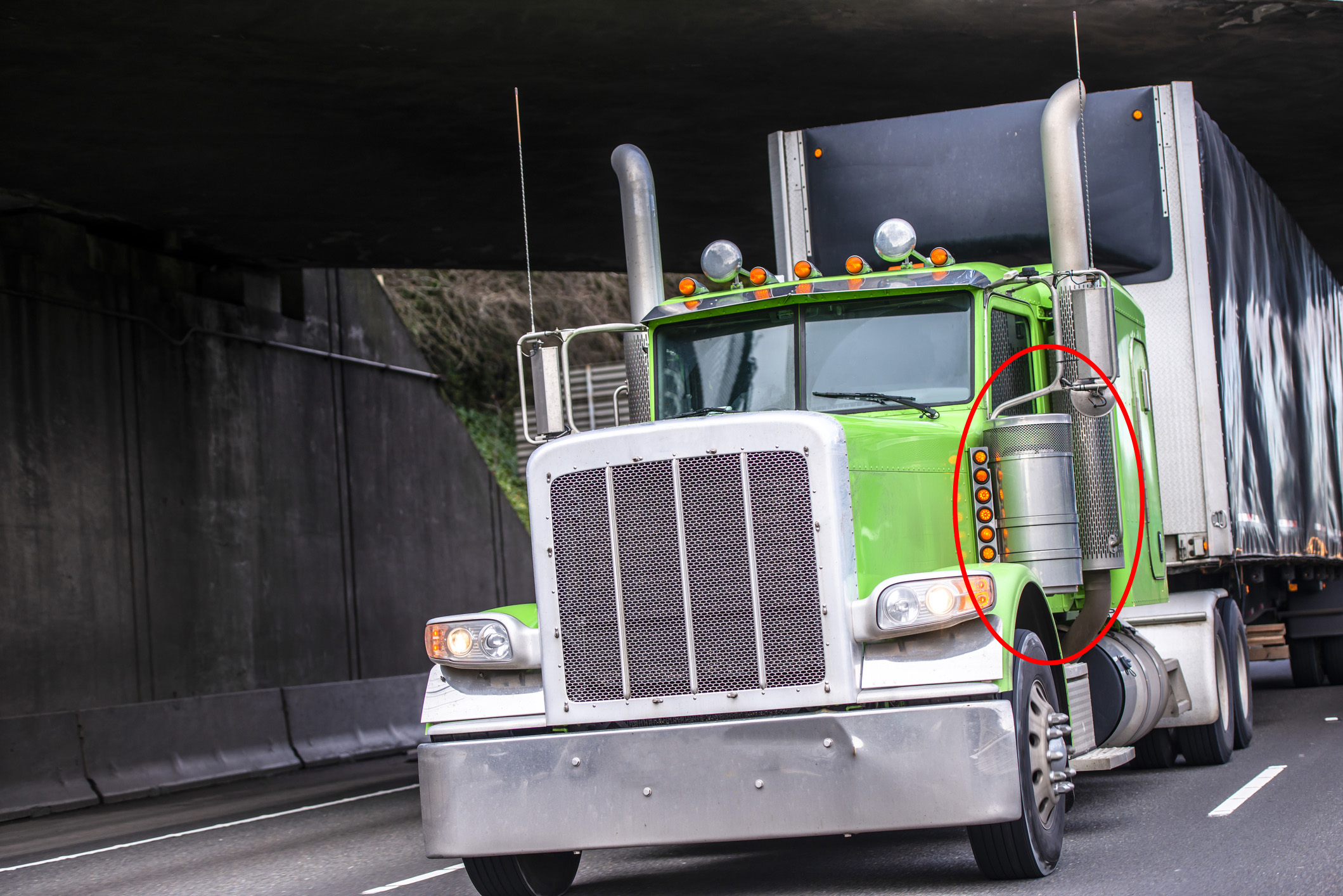 The driver of the G80 believes that friction between the components inside the box and the undercarriage of the car led to the fire.

Investigators found the box in question underneath the car which would confirm what the driver is saying.

That’s good news because the 2021 Genesis G80 is one of the best-looking sedans to debut in recent memory. It’s a shame this G80 left us too soon.

Patrick Nadeau, From Disraeli (QC), drove from his home to Mexico and back. His car is a Hyundai IONIQ 5 Long Range RWD. ...
Read more
Previous articleNew 2020 Chrysler Pacifica AWD Launch Edition Priced At $40,240 In The US
Next articleFormer Hertz Rental Cars Are Selling Way Under Market Value On Used Car Market