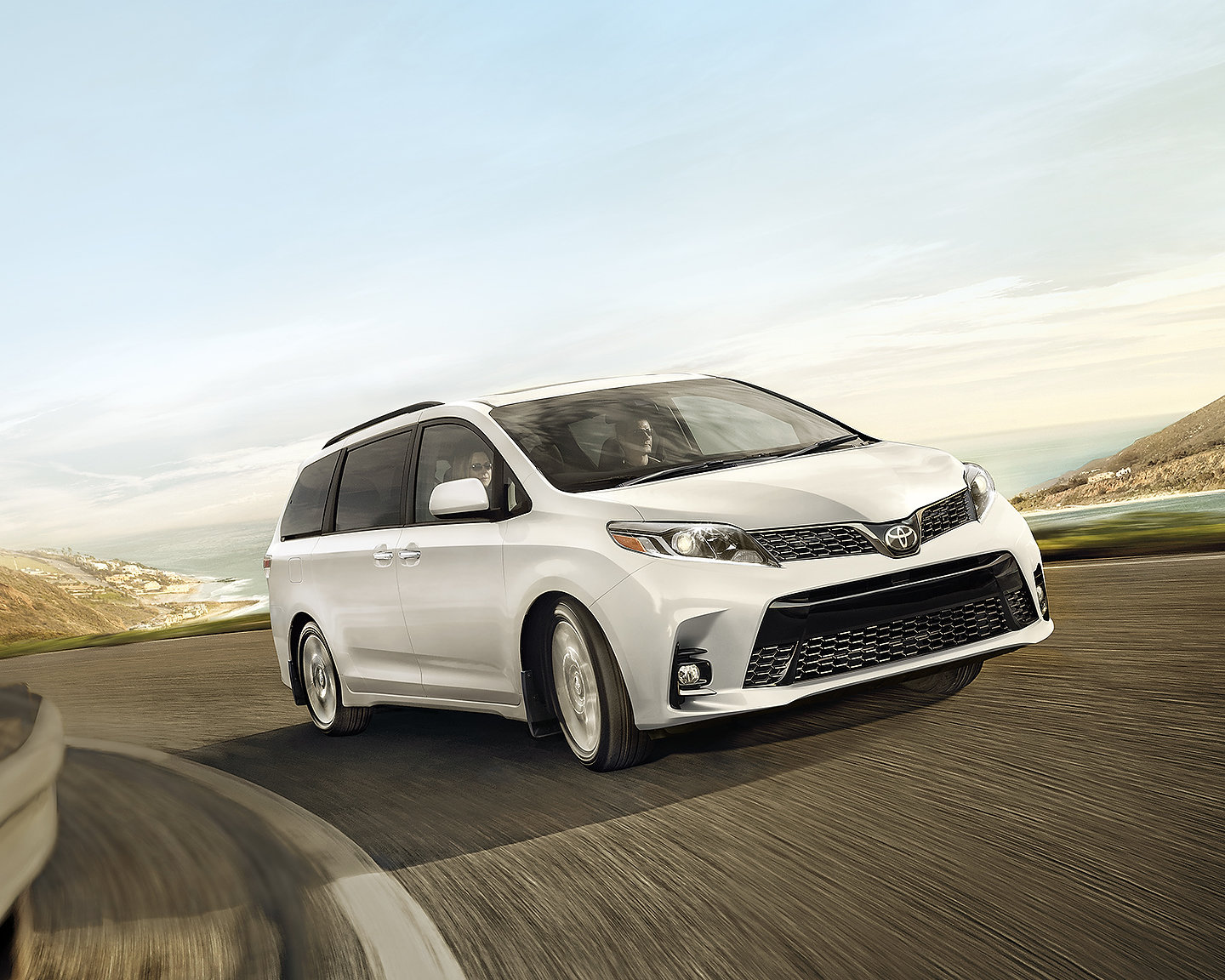 Over the last three years or so, Toyota’s been rolling out all-new versions of its popular products and without fail, all have turned out to impressive. From the Corolla, to the Highlander, all have the company’s TNGA global platform in common, and have access to the limitless possibilities it brings. This time, it’s the 2021 Toyota Sienna’s turn which should be introduced at next month’s NYIAS.

RPM, a French-language media from Quebec, has learned of the imminent arrival of a new Sienna. This news comes on the heels of FCA’s announcement that a revised Chrysler Pacifica was on its way with AWD as an option as well as new trims, colours and whatnot. The coming of an all-new Toyota Sienna may reignite this dormant segment. No, it won’t, but it will give Canadian families the opportunity to purchase the only AWD hybrid minivan on the market. Yes, the Pacifica is available as a PHEV however with FWD only.

Now, powertrain specifications are not known, but they are. The new Toyota Highlander which is offered with a hybrid AWD version, will certainly serve as the template for the Sienna. Thus, the 2.5-litre 4-cylinder and hybrid synergy drive combo that develops 240-horsepower should be same for both. The 3.5-litre V6 should also return. It is unclear if both the V6 and hybrid versions will offer AWD but this is the case with the Highlander.

And so, another new minivan is on the way! Yes, we’re excited if mostly because nothing replaces a minivan for family duty. And, a hybrid version that will likely consume no more than 7L/100km (or around 35) on the highway is reason to celebrate.

Station wagons, convertibles, and some two-door coupes will be the first to go. Expect more high-end AMG and Maybach models, and more. Many automakers...
Read more
Previous articleCallaway Tunes the 2020 Chevy Suburban to 560 Horsepower Because Why Not
Next articleThe All-Electric Cadillac Celestiq Will Be GM’s Luxury Brand’s Flagship Sedan