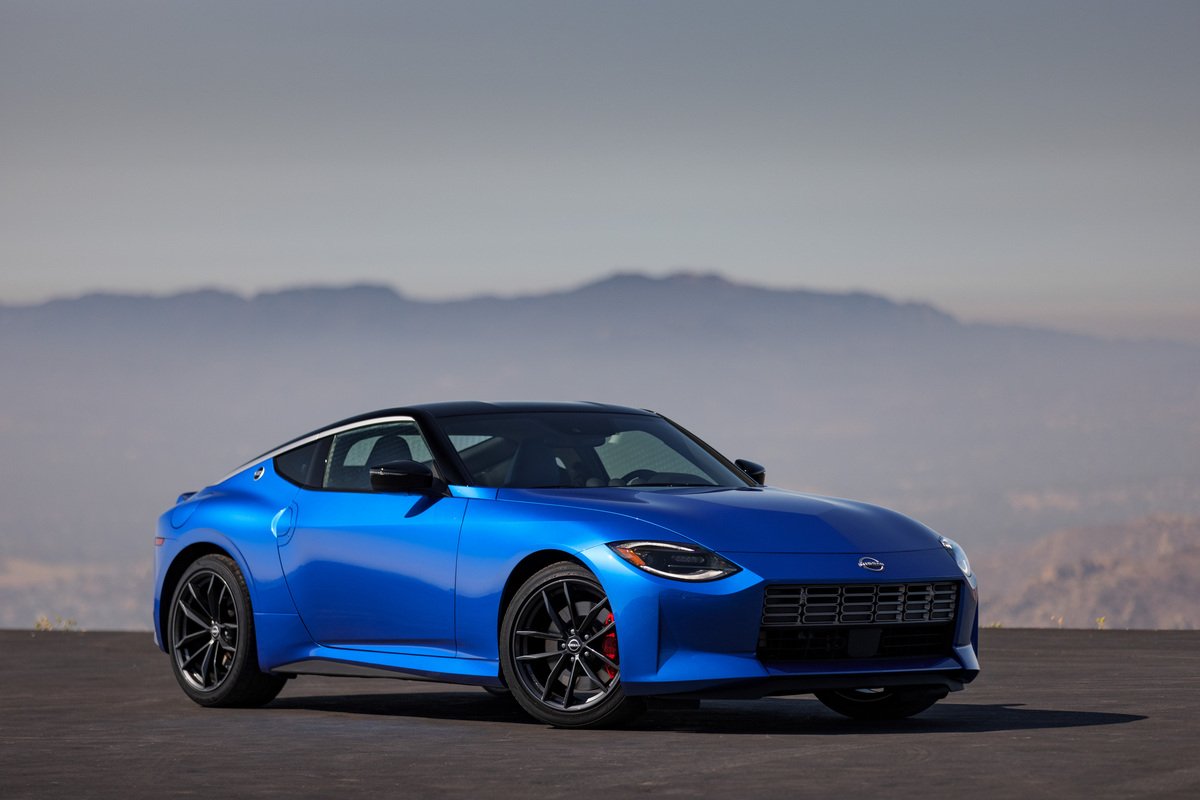 It would have been the bargain of the century. The new generation 2023 Nissan Z is about to re-enter the sports car segment swinging and snarling. When it finally arrives this spring, the Z will take all on, and for a moment, it could have instantly become the one car to get, had it been priced around $30,000.

Heck, all arguments against the 400-horsepower twin-turbocharged Nissan sports car would have been moot. Truthfully, even at $45,000, they will be.

The simple fact that the Z is more powerful than the $51,000 GR-Supra 3.0 (400 vs. 382 horsepower), that it’s offered with a manual transmission, and that it’s all Nissan carries a tremendous amount of importance for enthusiasts. 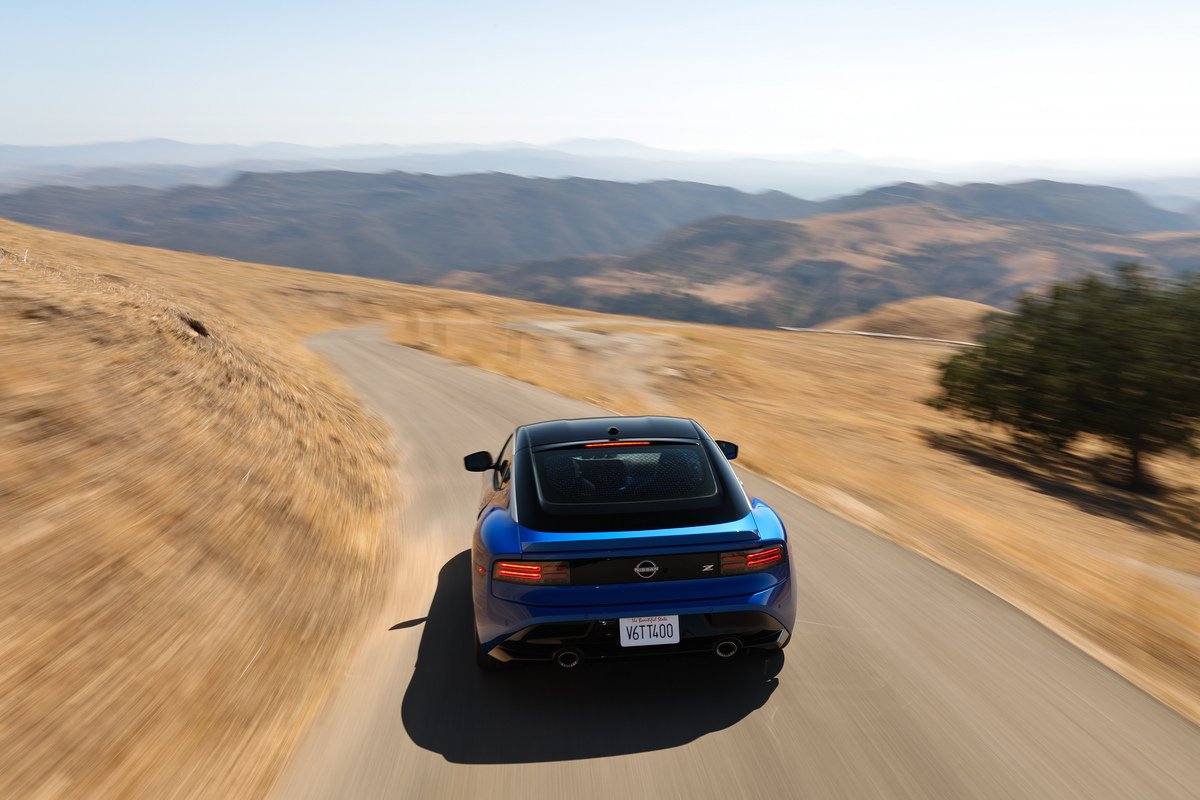