There’s something special about a Porsche with the GTS emblem, any Porsche. Whether it be the Macan, the 718 or the Cayenne, the GTS trim is never the quickest or the most powerful, but it is in the minds of many purists the most athletic, the sportiest and the best sounding.

Although you could argue that the Porsche 911 GTS isn’t on the same handling level as a GT3 nor does it sound as good, it would be hard to convince us that a GTS is not the perfect balance of performance, handling, and daily usability.

That’s why we were all excited to see the new 992-generation Porsche 911 GTS. After the Carrera 4 and 4S, the Turbo and Turbo S, the Targa, and the GT3, the GTS has finally been unveiled and it is everything we expected, and more. At least on paper.

2021 Porsche 911 Targa Review: One more decision to make and it isn’t an easy one

Three versions will be offered starting with the coupe followed by the cabriolet and lastly the Targa. The first two are either rear-wheel drive or all-wheel drive while the Targa is AWD only.

And yes, you can get a seven-speed manual in every trim and Porsche has shortened the gear lever by 10 mm for quicker shifts. Bless them.

GTS means a more agressive setup and the 911 GTS is no exception. The suspension is closer to the Turbo than the Carrera 4S and specifically tuned to the GTS. Standard Porsche Active Suspension Management means that the dampers adapt to changing conditions in real time and like in the Turbo, the main springs are always under tension and rebound is consistent thanks to rear helper springs.

The ride height is lower by 10 mm compared to the 4S. This is true for the coupe and convertible versions as least while the Targa GTS which shares its chassis setup with the Targa 4S. The brakes are taken from the Turbo as well while you may have recognized the Turbo S’ wheels.

What it sounds like is that the GTS will feel closer to the Turbo in terms of handling, braking, and overall reactions, while power will slot right between the already impressive Carrera 4S and the ridiculously fast Turbo. Sounds like the perfect recipe. If we sound giddy about the GTS, it’s because we are. Just the exhaust note alone was worth the price of admission on previous GTS models, and once again the 992 generation gets its own unique setup with dual centre exhaust tips linked to unique sound tuning and less interior insulation.

For the first time, buyers will be able to add a Lightweight Design package which saves 25 kg, notably by using carbon fiber in key areas.

Like with the Cayenne GTS among others, the 911 GTS gets standard the Sport Chrono pack along with a GT Sport steering wheel and the Porsche Track Precision app. Moreover, the standard Sport Seats Plus provide ample side bolstering for the corners to come. Race-Tex trim is found across the interior as well, namely in the middle portion of the seat, on the steering wheel, armrest, and lower portion of the dashboard. 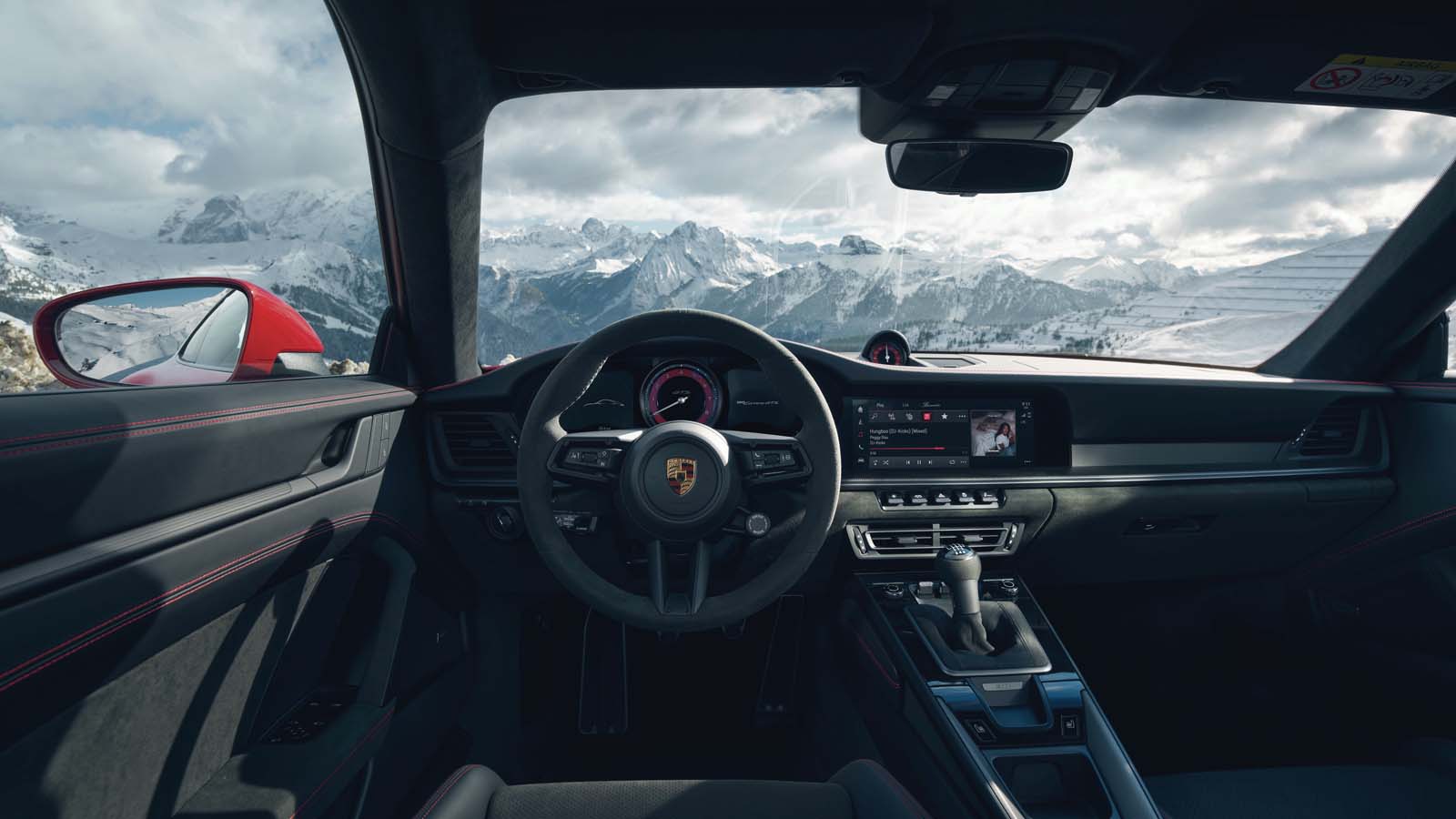 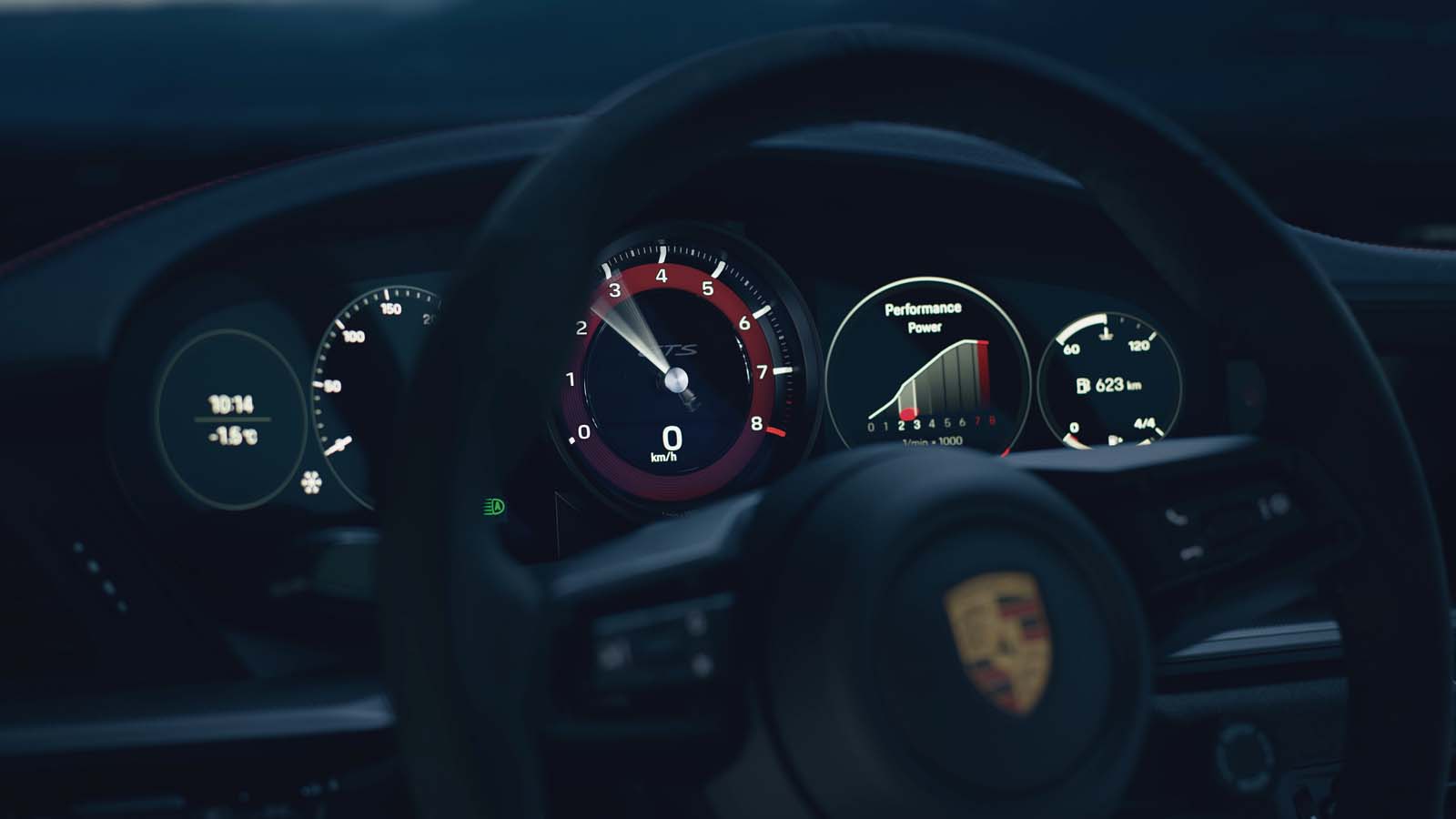 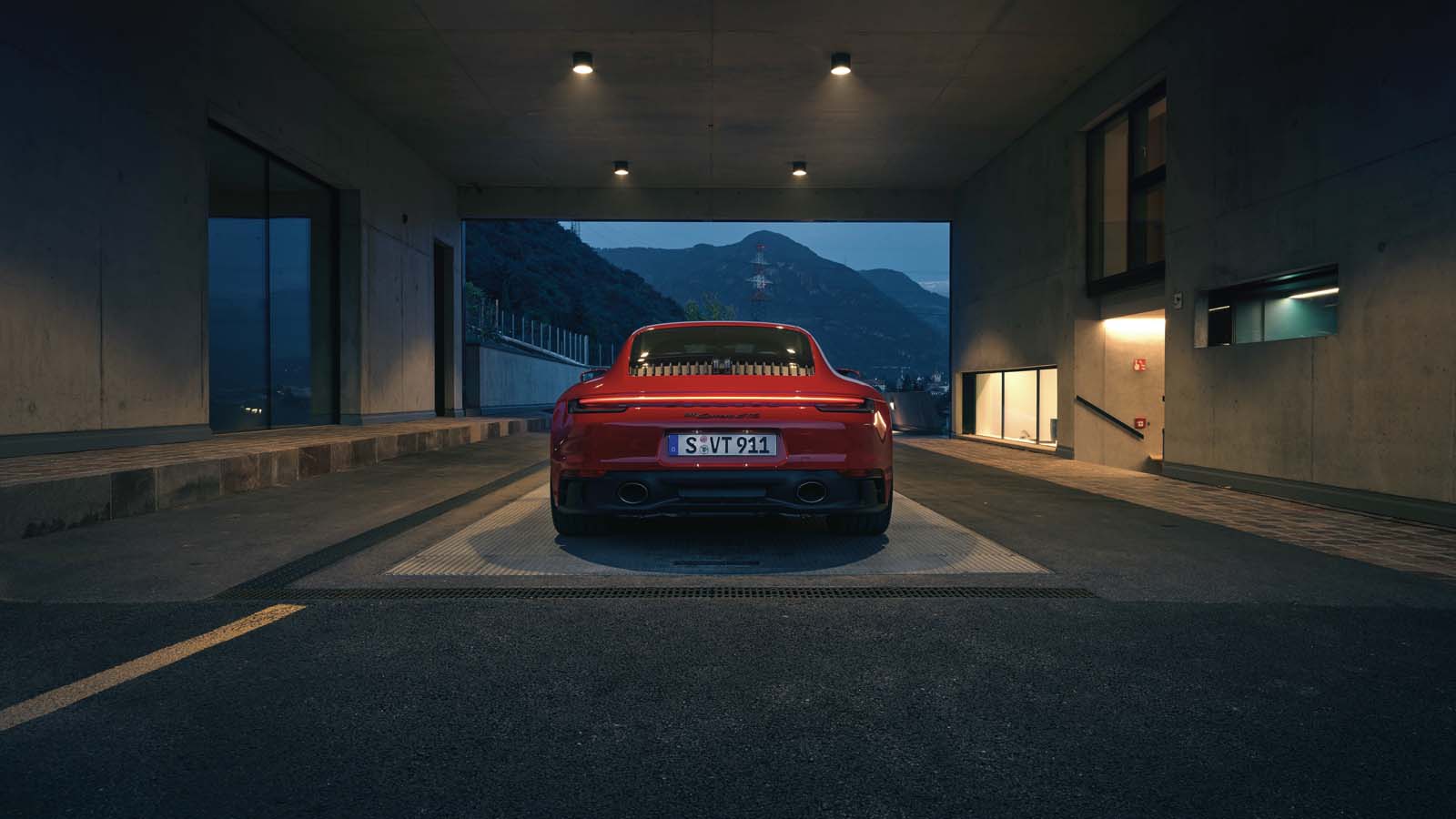 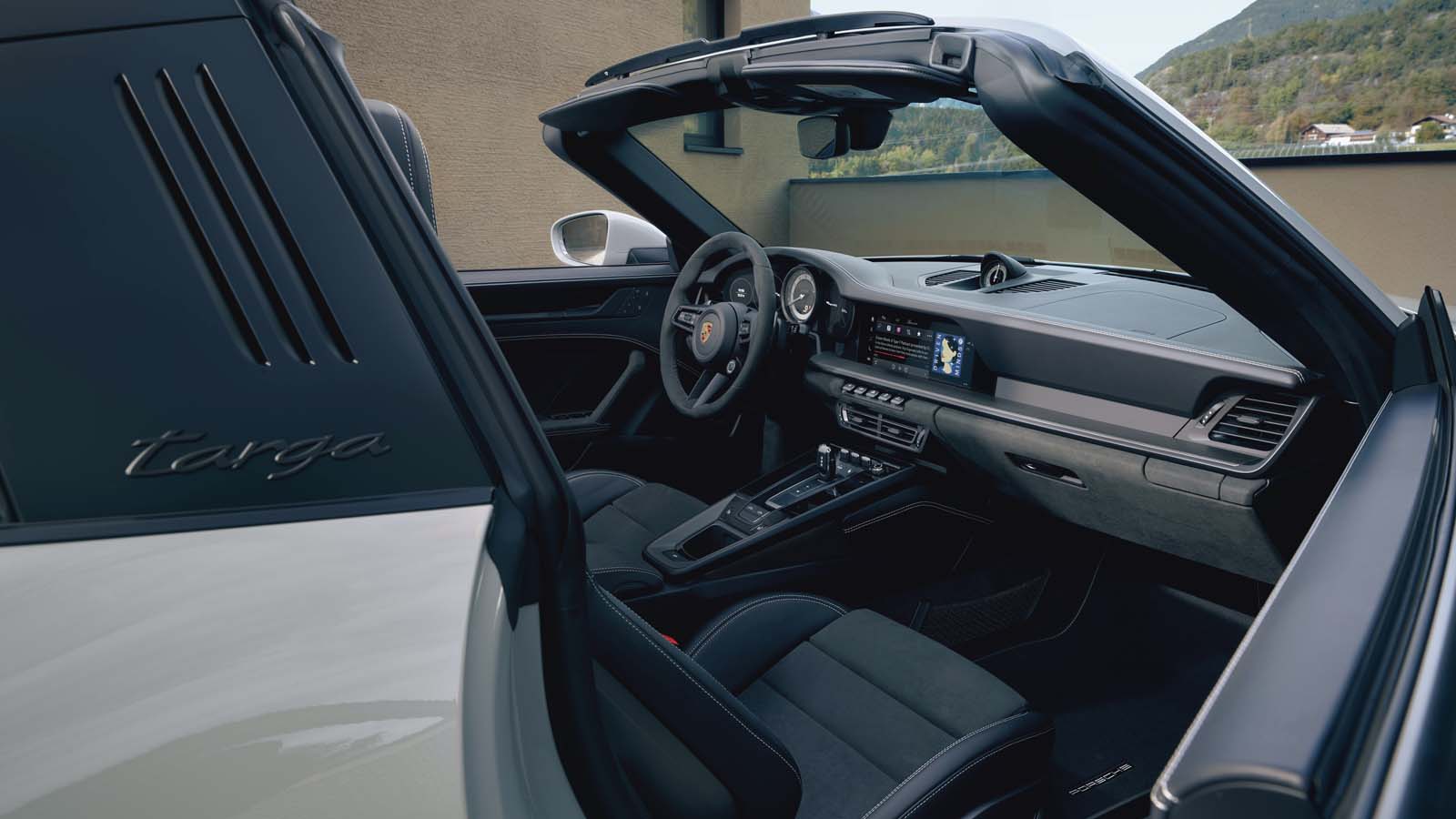 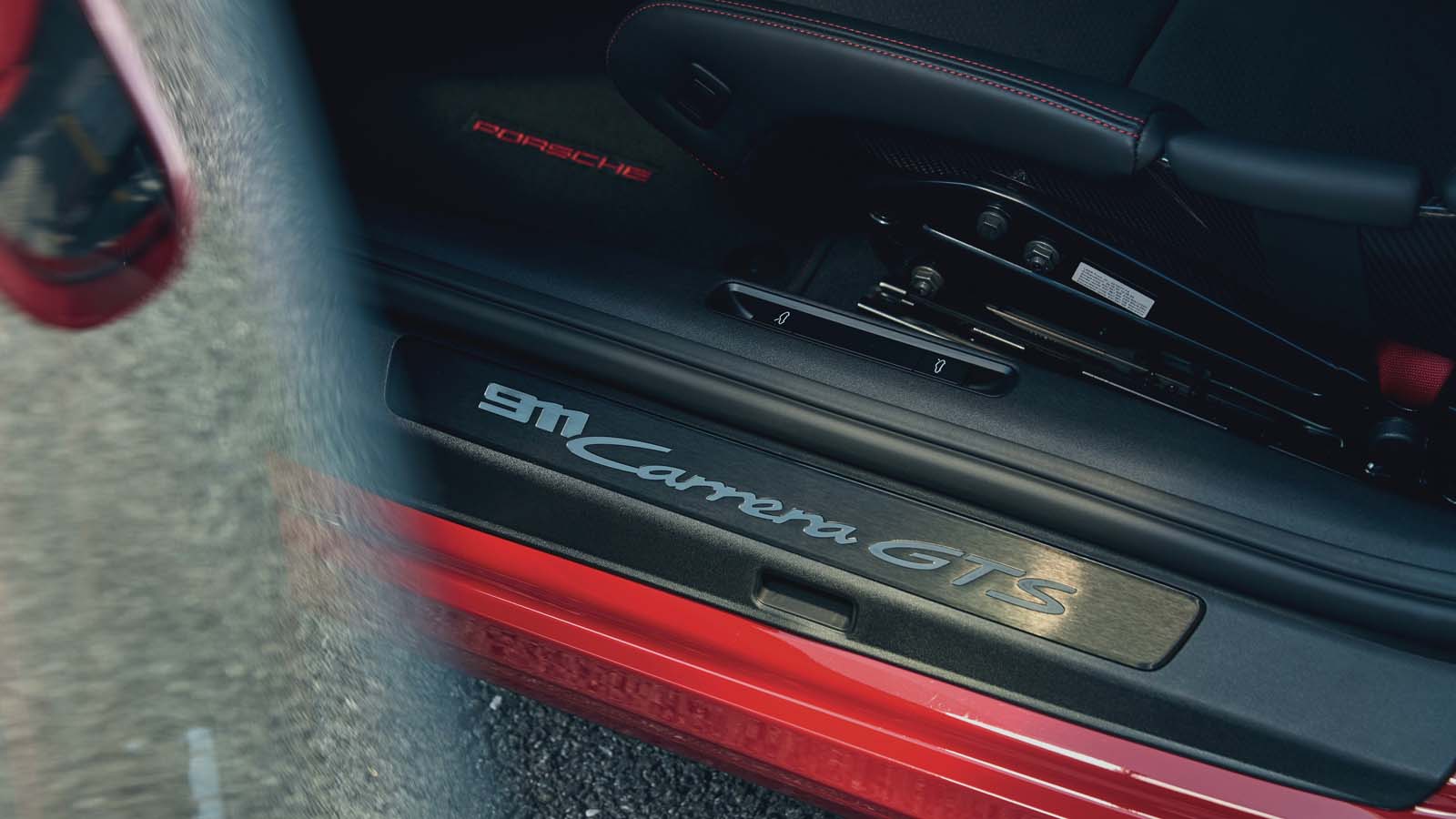 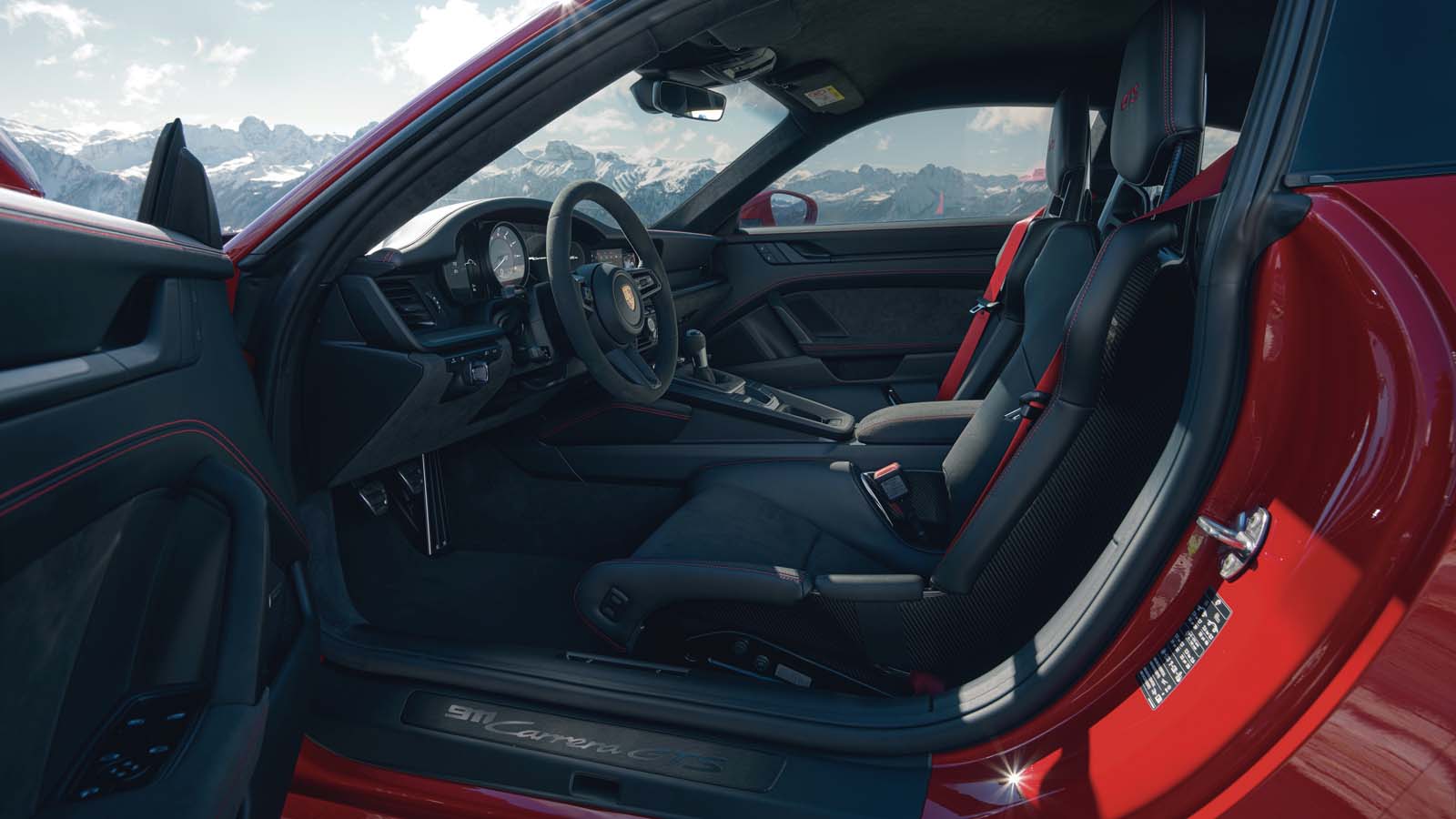 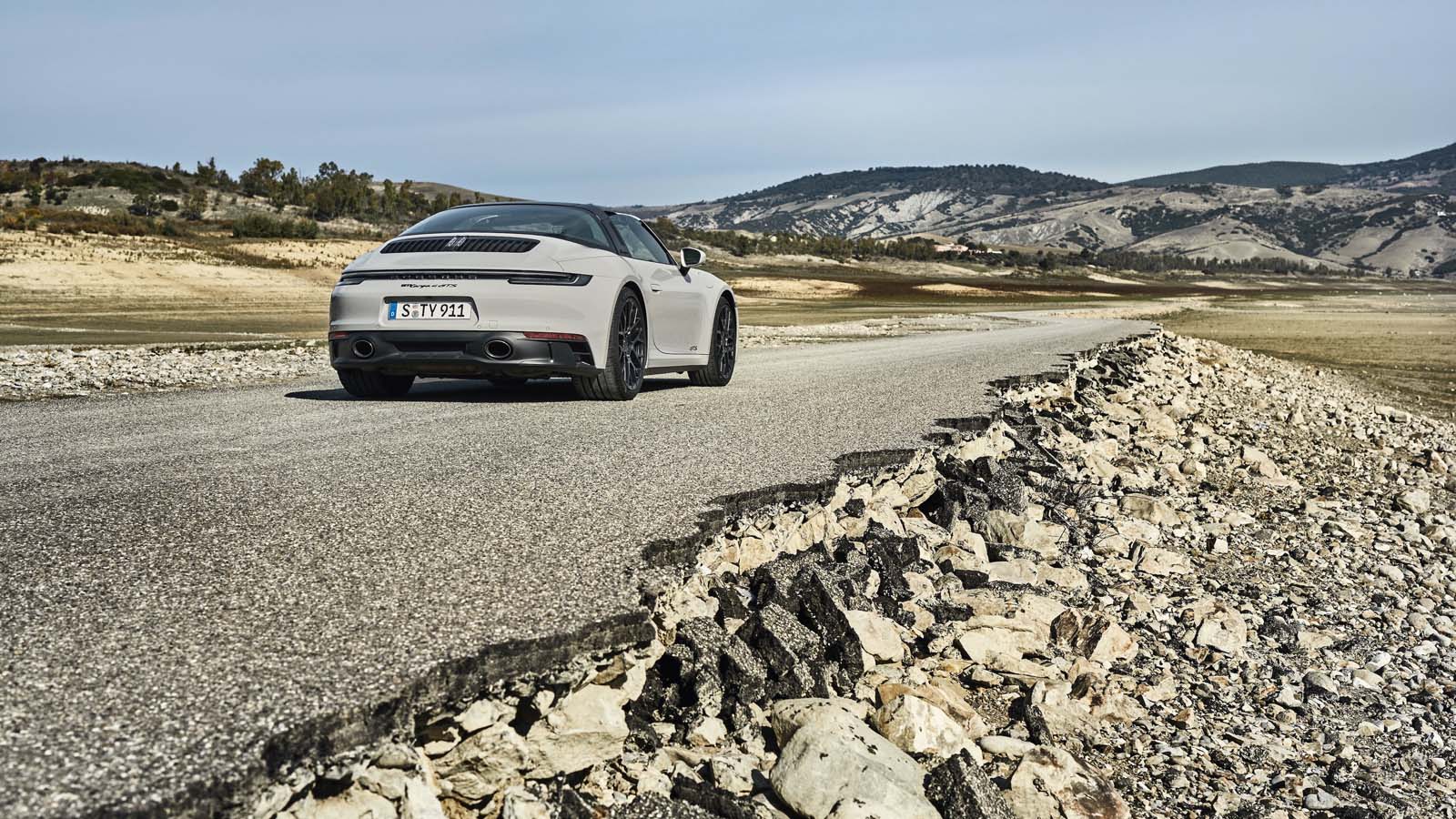 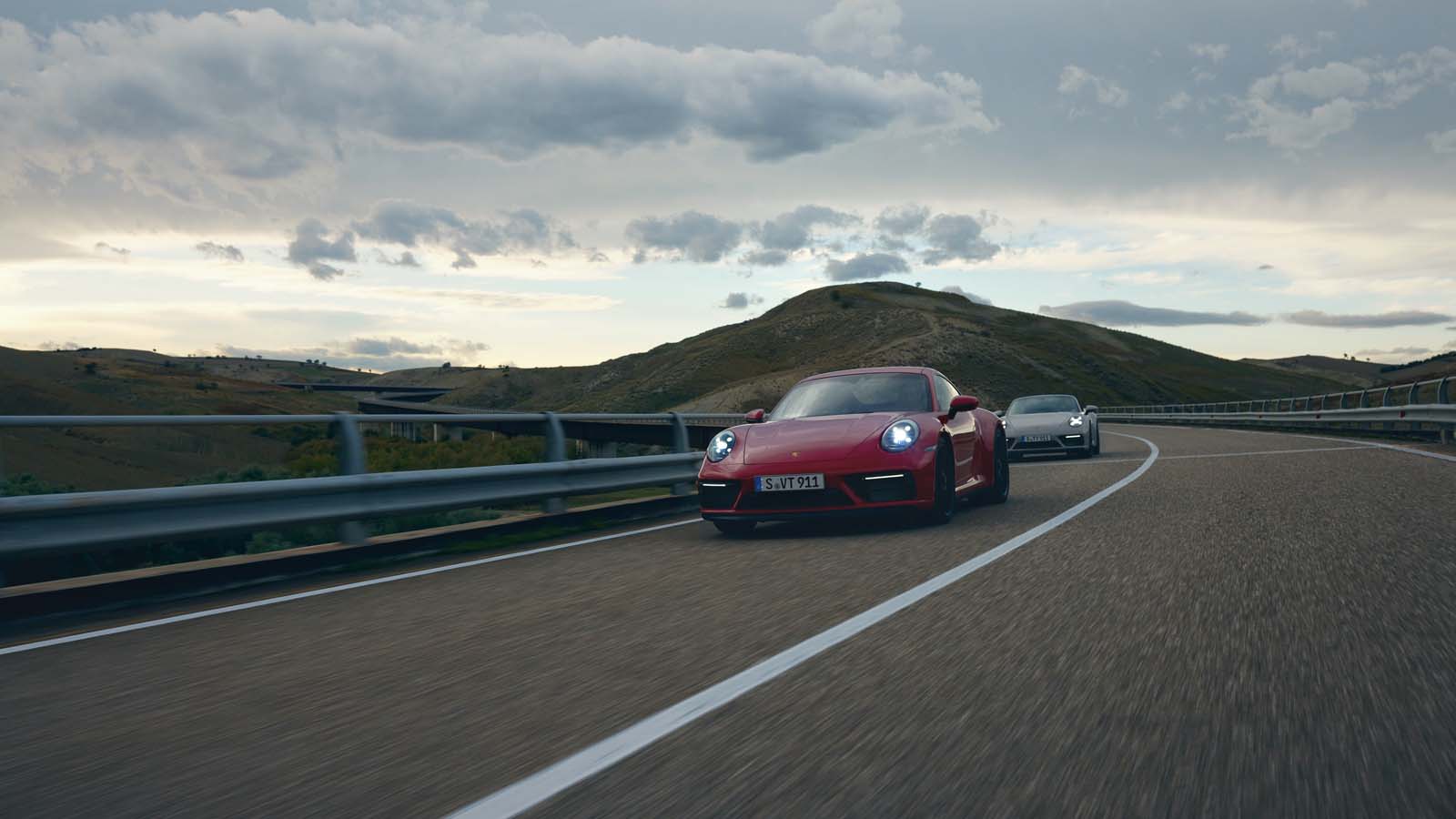 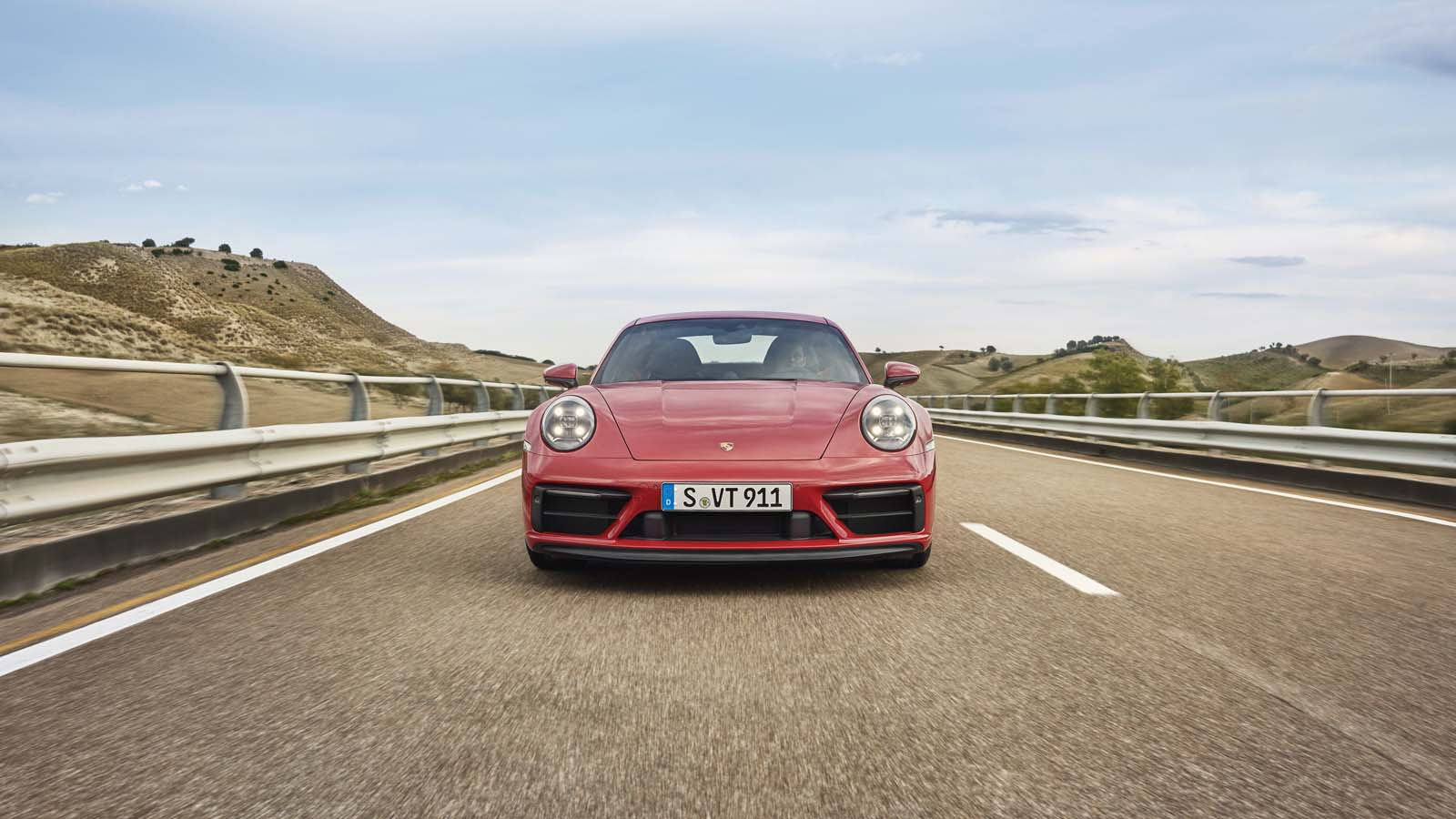 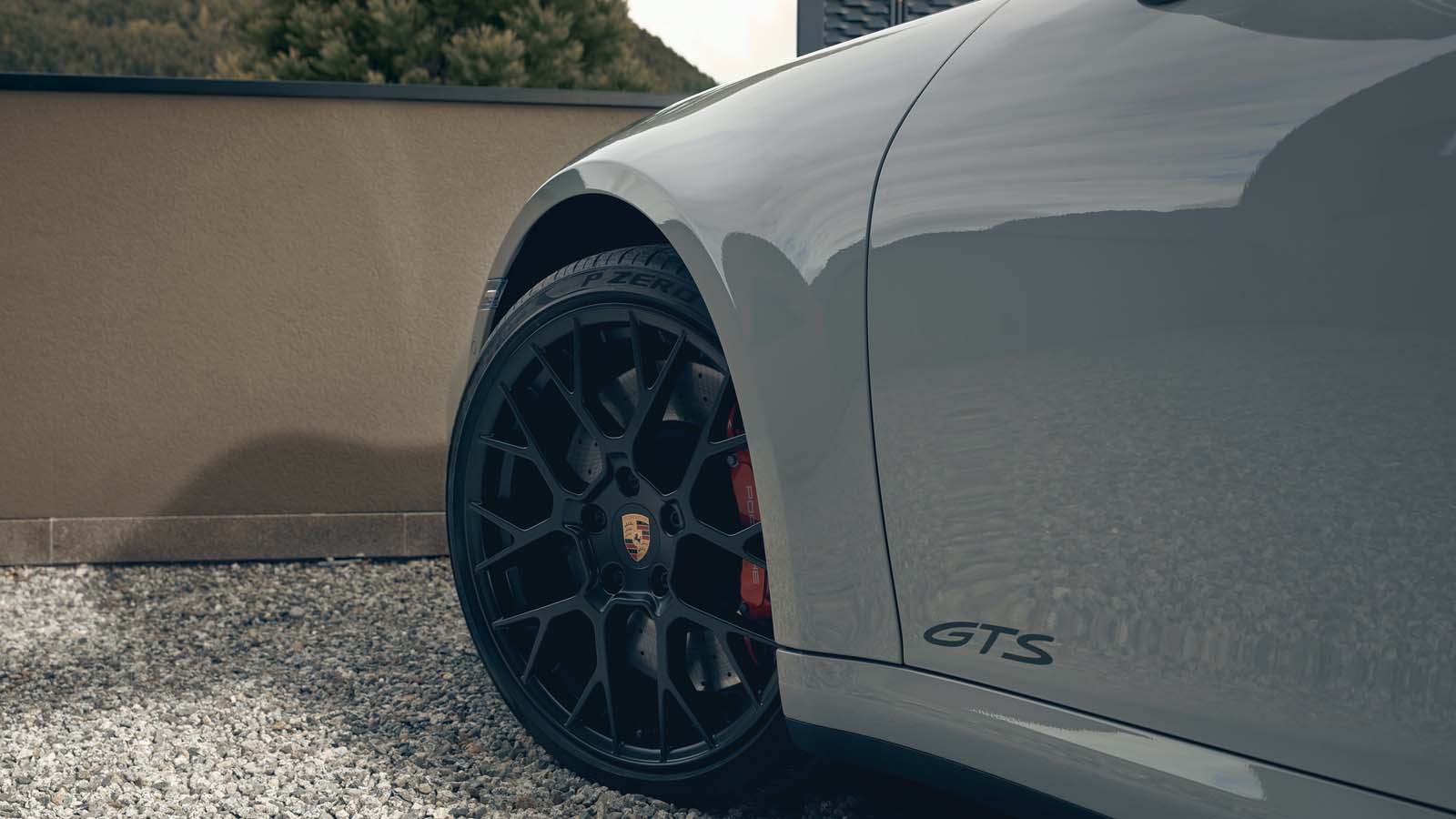 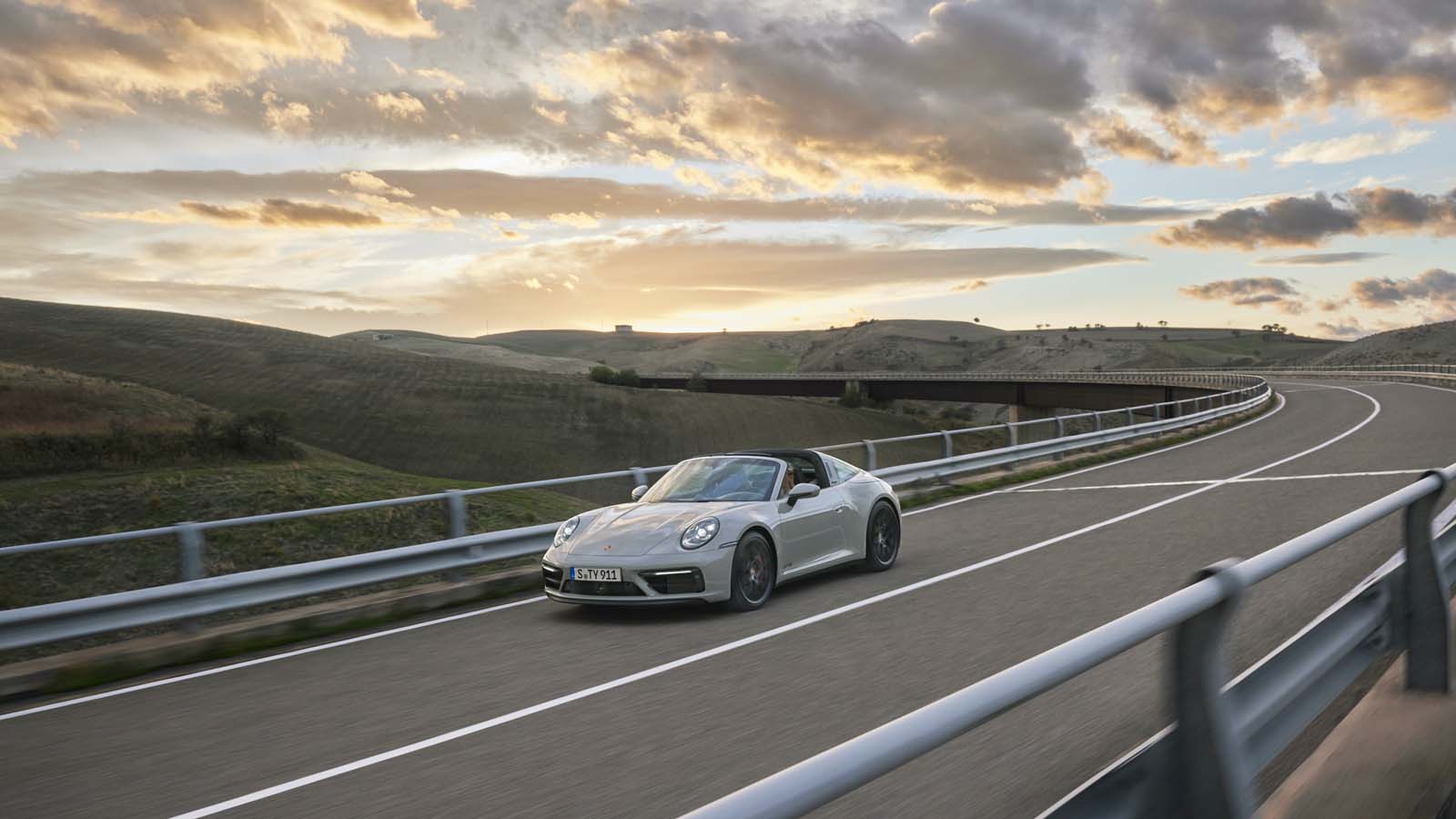 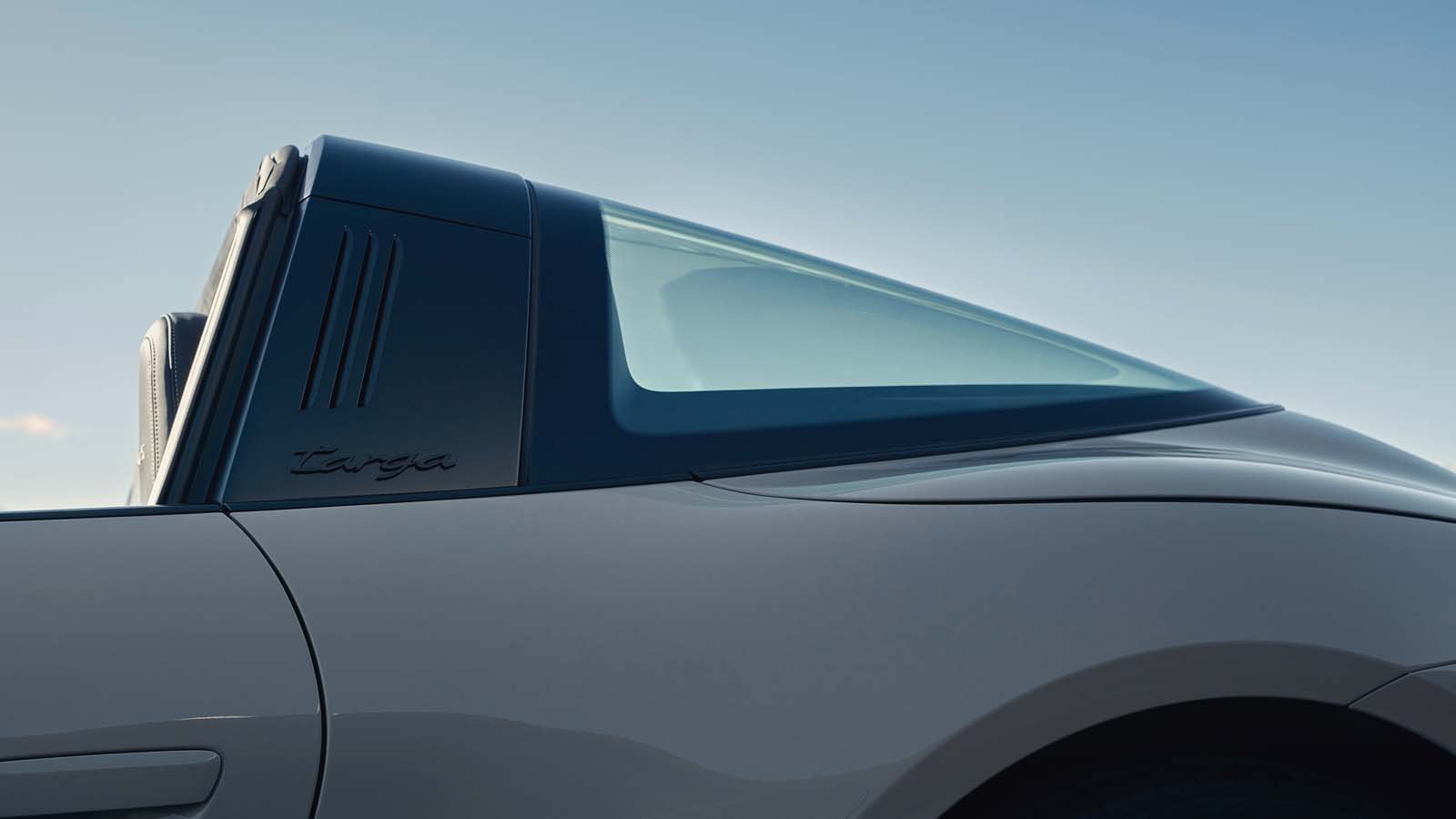 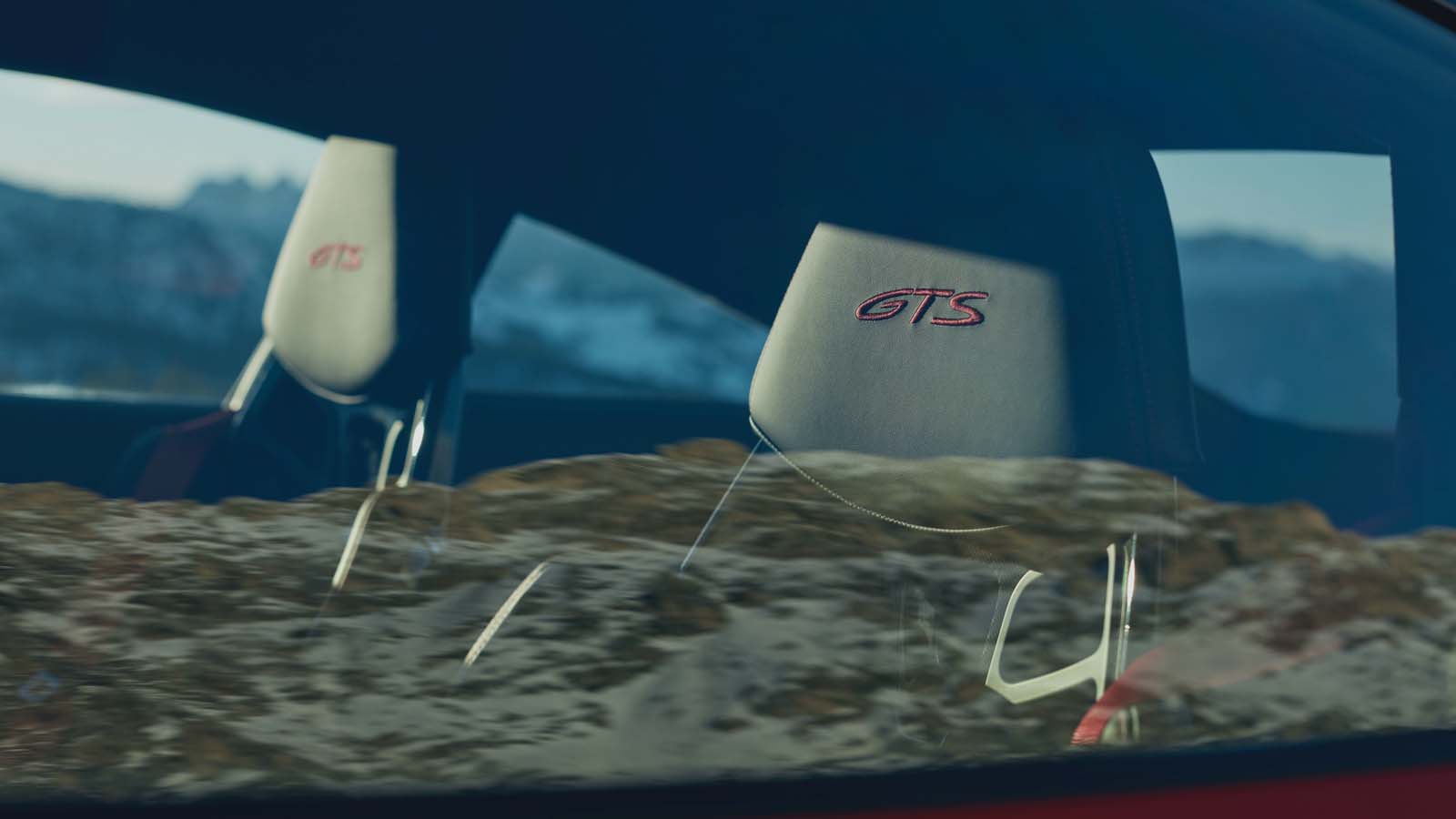 Today is a brighter day for us all. The MX-5 Miata was born in 1990 and will never die. For most, the Mazda MX-5,...
Read more
Previous articleIs A Maybach Concept Batman’s Next Ride?
Next article2021 Jeep Grand Cherokee L Overland First Drive Review: Priced To Get You Into A Wagoneer