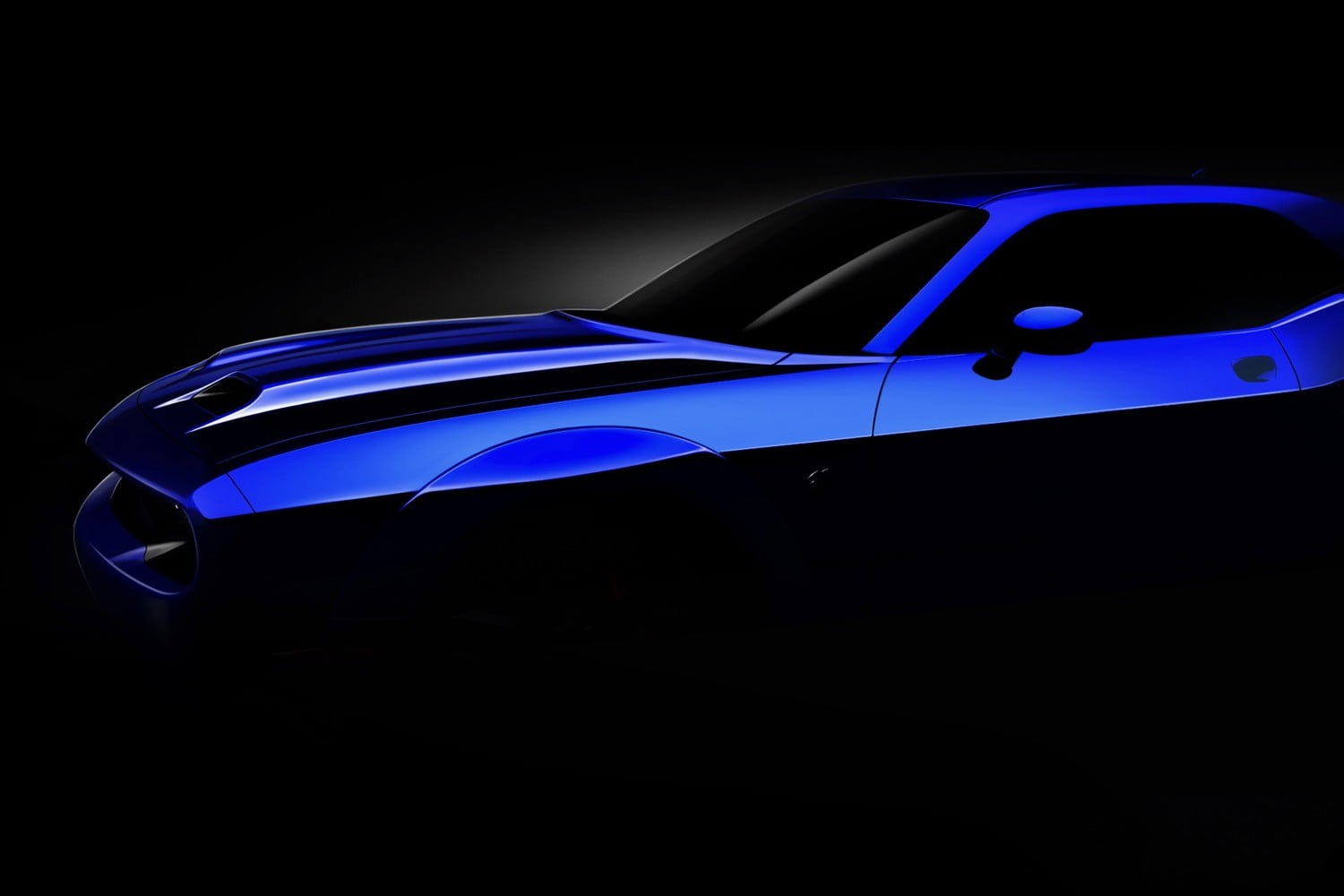 They say history repeats itself, and for that, we are thankful. FCA’s Dodge division has just announced that it will offer a new dual-snorkel hood on its Hellcat models based on the ones found on the Mopars from the mid-60s and early-70s. While many hood vents and cut-outs are purely decorative on other cars, Dodge has made it clear that the integrated intakes are fully functional, and sinister looking

Wait, fully functional? As in, more air to air intake to the supercharger? As in forced-forced induction? Could this mean more power for the Hellcats? Dodge ends off its tease of a press release with: “More information to come this summer…” That’s cruel. 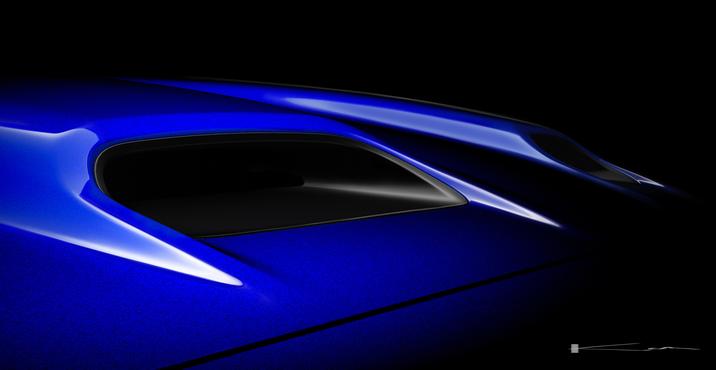 We’re taking bets at the office what the power boost will be, not if it’ll get more power. From the 707-horsepower and 650 lb.-ft. of torque already produced by the supercharged 6.2-litre V8, we have one fool (me) that thinks the new numbers will hover close the 750/700 range, more or less closing the gap halfway with the Demon.

The new large-luxury SUV arrives this spring. It will be available in no fewer than nine trims. The all-new 2024 Mazda CX-90’s main job...
Read more
Previous articleMore Canadians bought an NSX last month than in the US!
Next articleMcLaren’s success, and staying away from SUVs