The new Mercedes-Benz EQC electric sport utility vehicle has finally been unveiled in production form, almost two years after it was first shown as a concept at the 2016 Paris Motor Show.

Mercedes-Benz’ first all-electric vehicle, the EQC400 4Matic was unveiled today in Stockholm. Powered by an 80-kWh lithium-ion battery, the EQC’s two electric engine (one positioned on each axle) develop a combined 408 horsepower, more than the Jaguar I-Pace (394 horsepower) but less than the Tesla Model X 75D (518 hp). Still, you’ll get to 100 km/h in about 5.0 seconds. Torque is set at 564 pound-feet.

The Mercedes-Benz EQC400 4Matic’s battery supplies enough power for over 450 kilometers of range on the European cycle, and you’ll need between 7 and 8 hours to charge it fully. That said, you can charge it to 80 % in 40 minutes using a DC fast charger. Range should be lower when the EQC gets tested using North American standards, but we can still confidently estimate that the EQC will provide at least 300 kilometers of range.

The battery pack itself will be convered for eight years or 160,000 kilometers. The Mercedes-Benz EQC will also feature the new MBUX infotainment system found in the A-Class as well as a new app called EQ Ready which offers features such as remote charging info, cabin pre-conditioning and trip planning. It can also help you find charging stations along your route.

That’s more than enough in today’s EV market. The EQC’s competition is, after all, a rather limited number of models that as of right now includes the Model X and I-Pace with Audi coming shortly.

Production will begin in Germany next year, and the first Mercedes-Benz EQC400 4Matic models will arrive in Canada in early 2020. 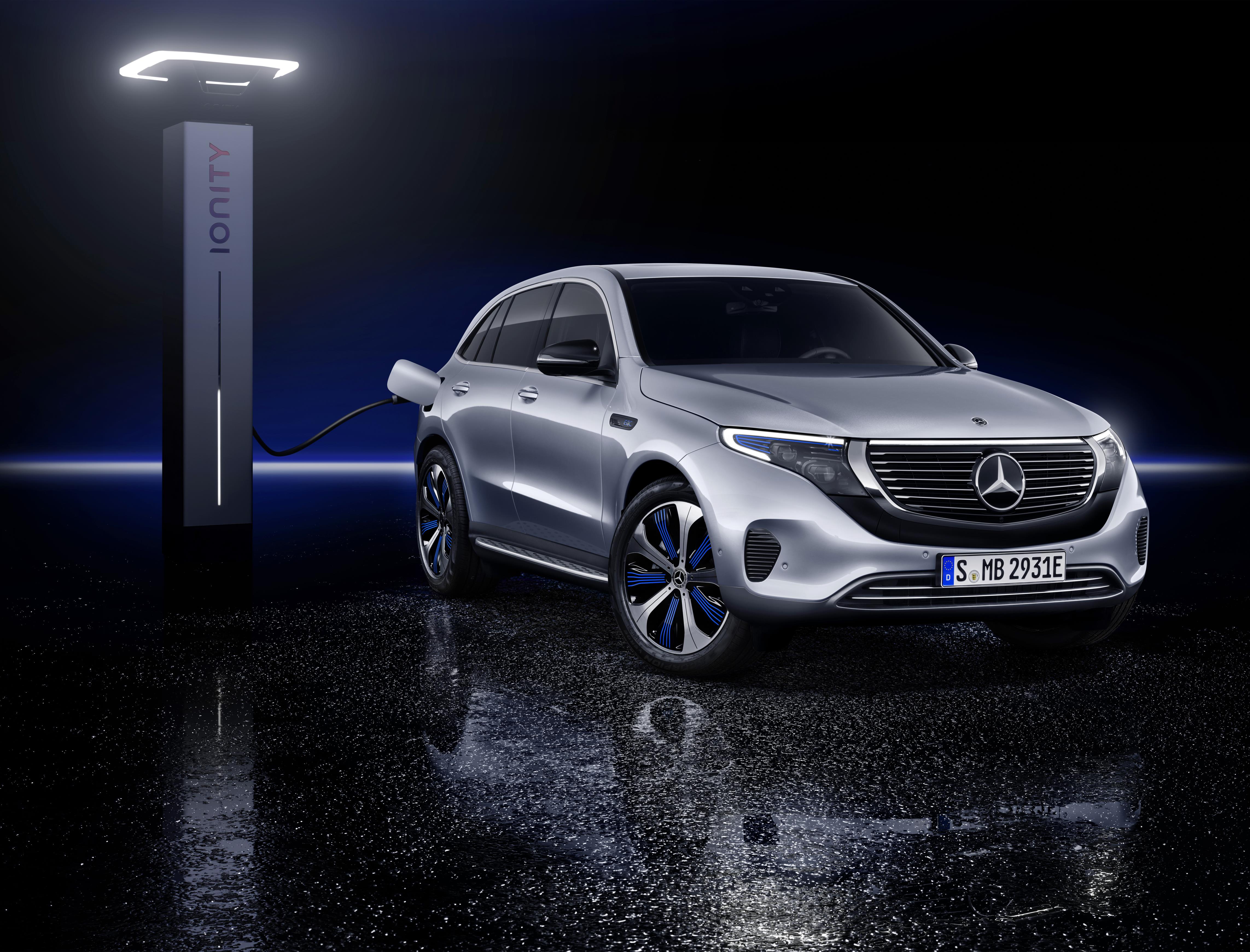 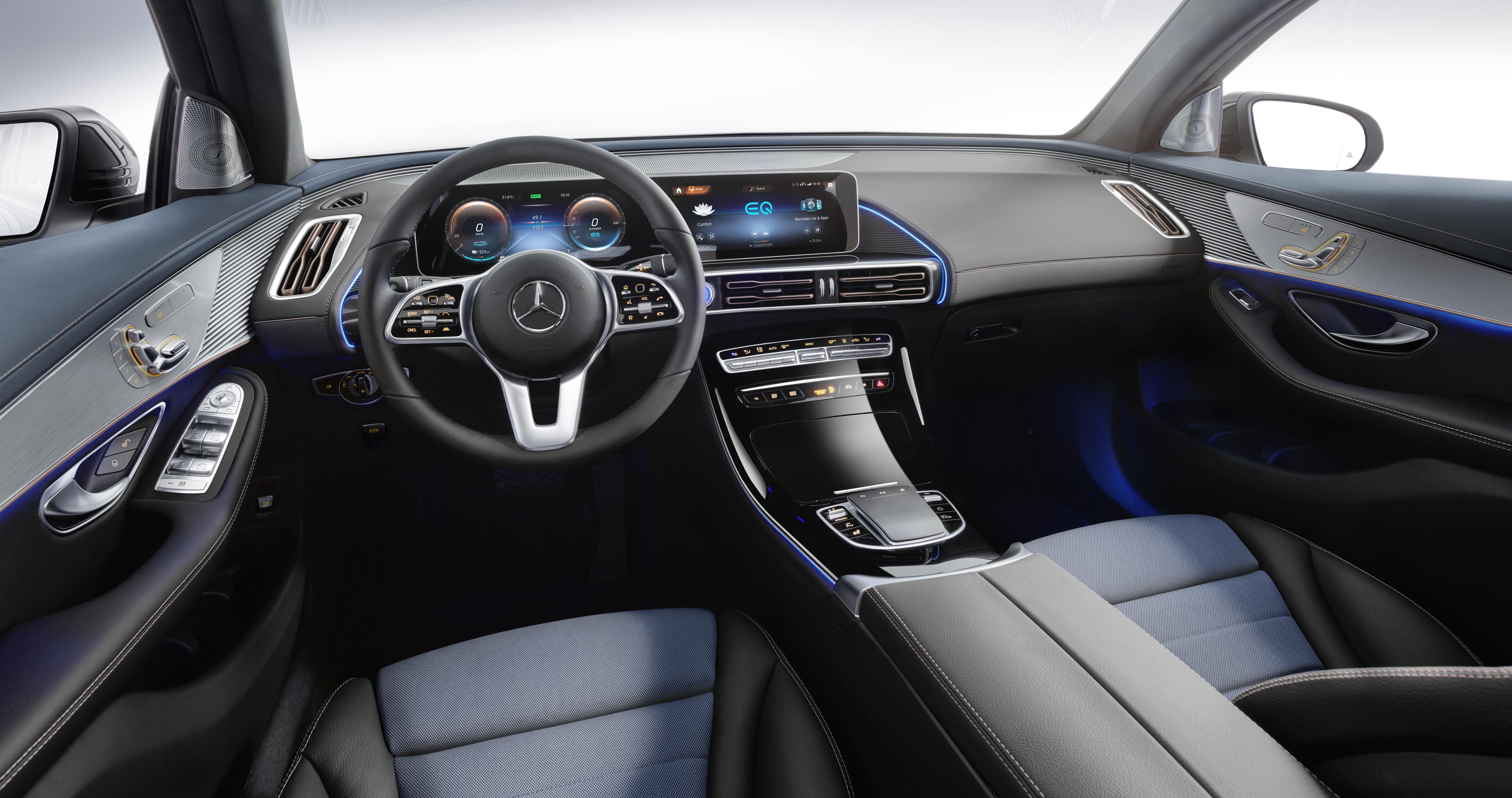 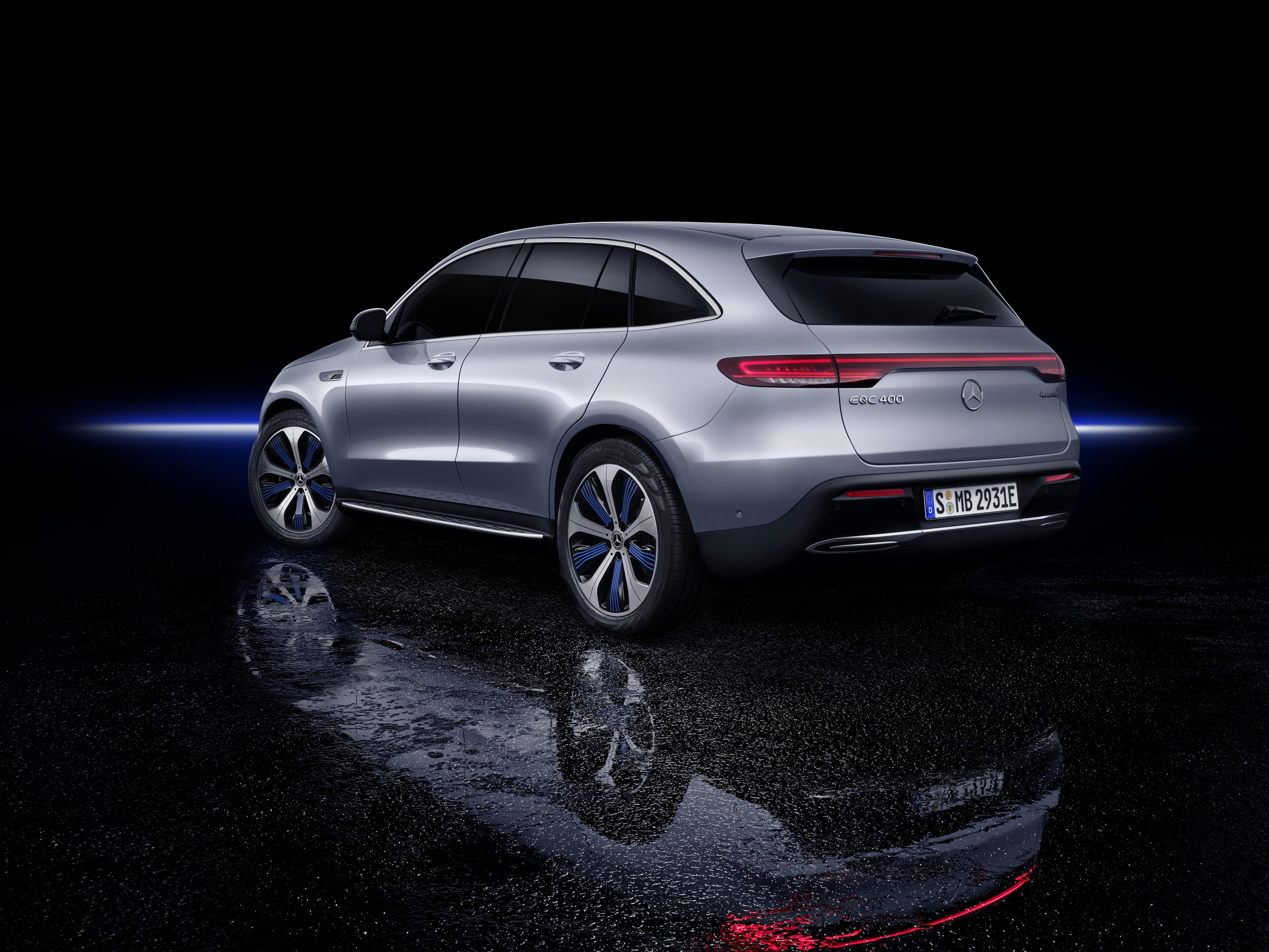 2023 Kia Sportage Pros - At just under $31,000, the Kia Sportage LX is one of the least expensive AWD compact SUVs in Canada. - From...
Read more
Previous article2018 Chevrolet Volt Review
Next articleReady to order your all-new Hyundai Veloster N?