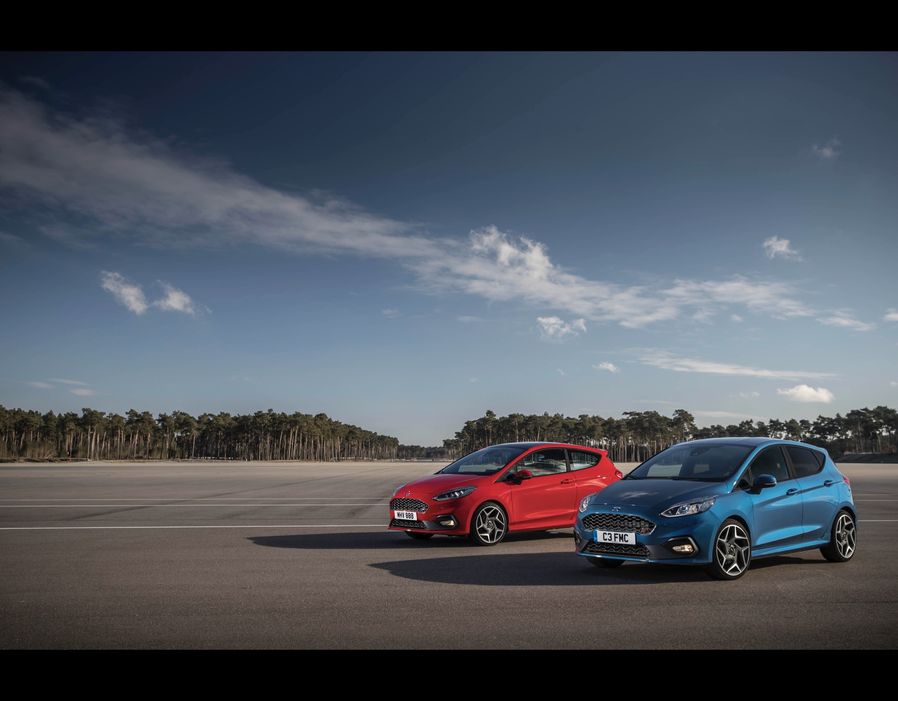 The Ford Fiesta ST is one of the most entertaining cars we’ve driven in the past five or six years, and it’s also one we often forget to mention when we do the car-talking thing. The Focus ST comes up when compared to the GTI and Civic Si but, in truth, there are few cars that truly compare to the Fiesta ST in North America.

The new generation Fiesta is already on the road in a number of European countries. The coming of the new car has yet to be announced for Canada but we hope Ford sees us fit for the car as the sporty ST looks to be more fun this time around.

A year ago, Ford announced that the next ST was to feature a turbocharged EcoBoost 1.5-litre 3-cylinder. Output is now confirmed to be 200 PS, or 197-horsepower. The torque figure stands at 214 lb.-ft. and the 0-100 km/h sprint flashes by in only 6.5 seconds.

The car is loaded with drive modes, including Track, launch control and looks really happy being pushed hard.

The global chip shortage will be the major cause. Toyota’s business year runs from April to March. They’d plan to produce 9 million...
Read more
Previous articleA McLaren Hyper-GT car in the future
Next articleAll-new 2019 Toyota RAV4 to be revealed at the New York Auto Show