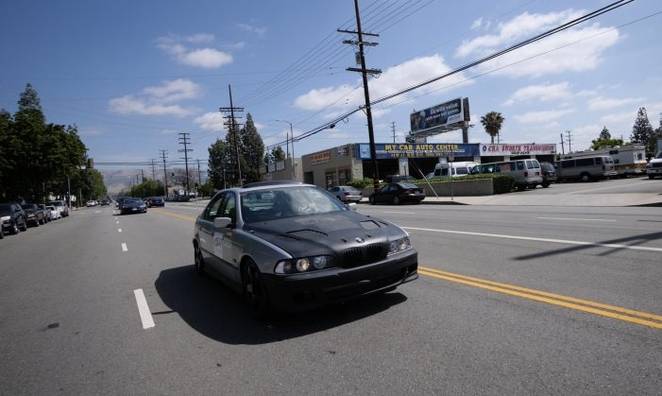 Your first question might be: “What is ITAP?” So, let’s start with that. ITAP, or IT Asset Partners is a hybrid recycling company that exist to handle our E-Waste. What is E-Waste? Essentially what is sounds like: spent electronic components. So, what’s so special about this record?

Ah. That’s the thing. ITAP created an electric car, called the Phoenix, that is made from 90% recycled parts, scrambled from said E-Waste. Building this car cost less than $14,000 USD and it is with the Phoenix that ITAP travelled 1,600 km on a single charge at the Auto Club Speedway of California in Fontana over a two-day period. This accomplishment was good enough to earn the official Guinness Book of World Records title for the Longest Range of an Electric Vehicle.

The goal of this exercise was to demonstrate that there is true value in hybrid recycling. By taking “one man’s trash”, they were able to create something new.

ITAP has numerous well-known clients (Nintendo, Motorola, Panasonic, Dell, Best Buy, to name a few) and an accomplishment like this one is sure to spark interest from a number of other companies.

As an FYI, the previous record for the Longest Range of an Electric Vehicle was set in 2013, in Japan, and was of 1,298 km. If you search through Google, you’ll find numerous similar records demonstrating that EV range anxiety will soon be a thing of the past.

The shortest-range versions are the SEL and Limited AWD, which can drive 435 km on a charge. The IONIQ 6 has a drag...
Read more
Previous articleMazda to unveil 2 concept models at Tokyo Auto Show
Next articleThe Porsche 718 goes GTS