News New Land Rover Defender To Get A V8

New Land Rover Defender To Get A V8 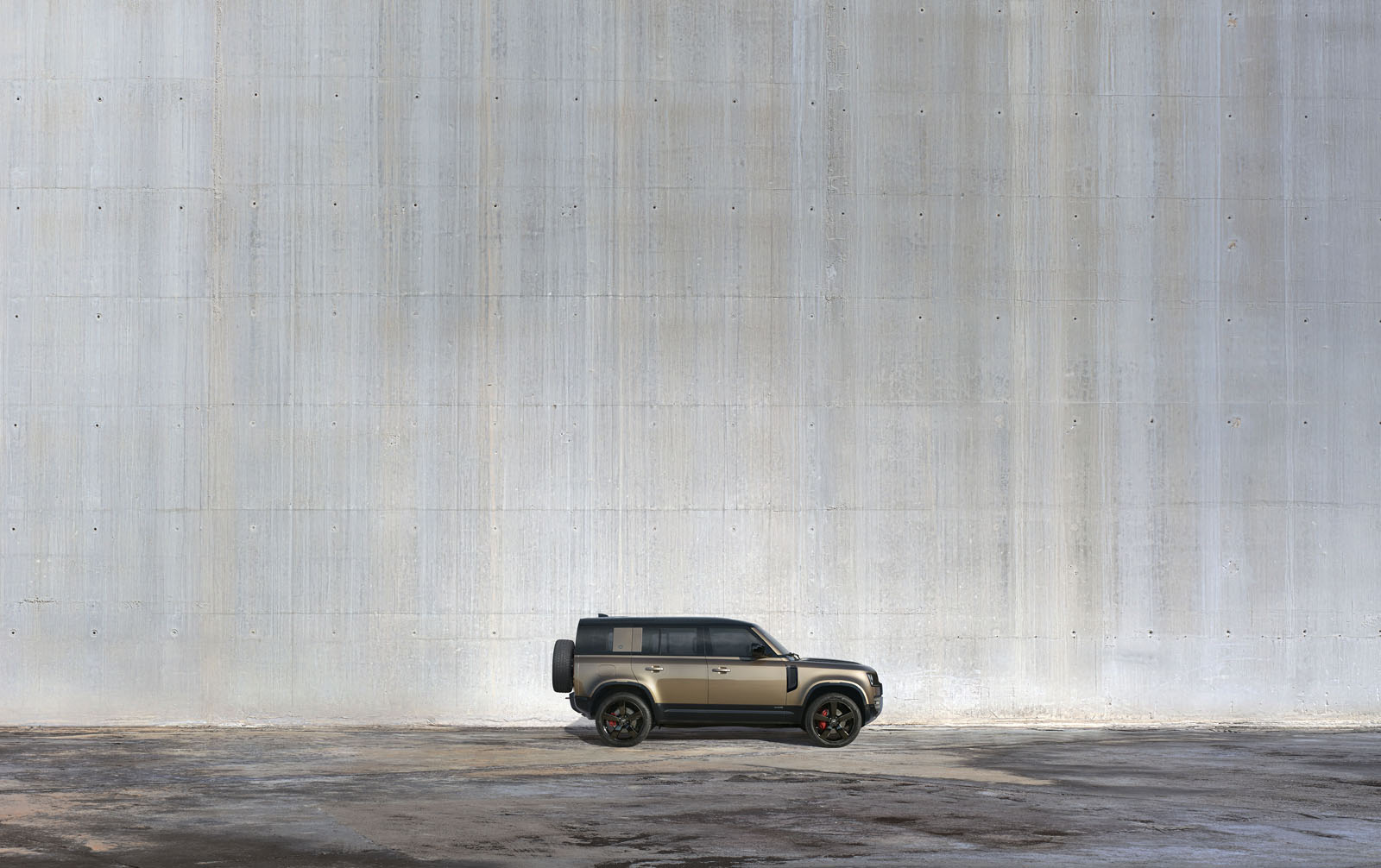 The Land Rover Defender has been spotted testing out a big V8 under its bonnet.

There’s simply too much money to be made. While a V8 might all wrong in today’s emission-conscious world, the fact is that there’s demand for such things. V8 engines are part and parcel of Range- and Land Rover’s past and present and it was made clear enough from the onset that such an engine does fit under the new Defender’s bonnet.

Autocar got a few pictures of the unassuming V8-powered Defender and managed to get registration data. Visually, only the quad square tailpipes give away the engine’s possible identity. Specifically, it’s the 5.0-litre supercharged V8 from the Range Rover Sport SVR and Velar SVAutobiography. Thing is that this mill will no longer be offered in the near future. JLR prepared for this eventuality by working out a deal with BMW for its twin-turbocharged 4.4-litre V8. 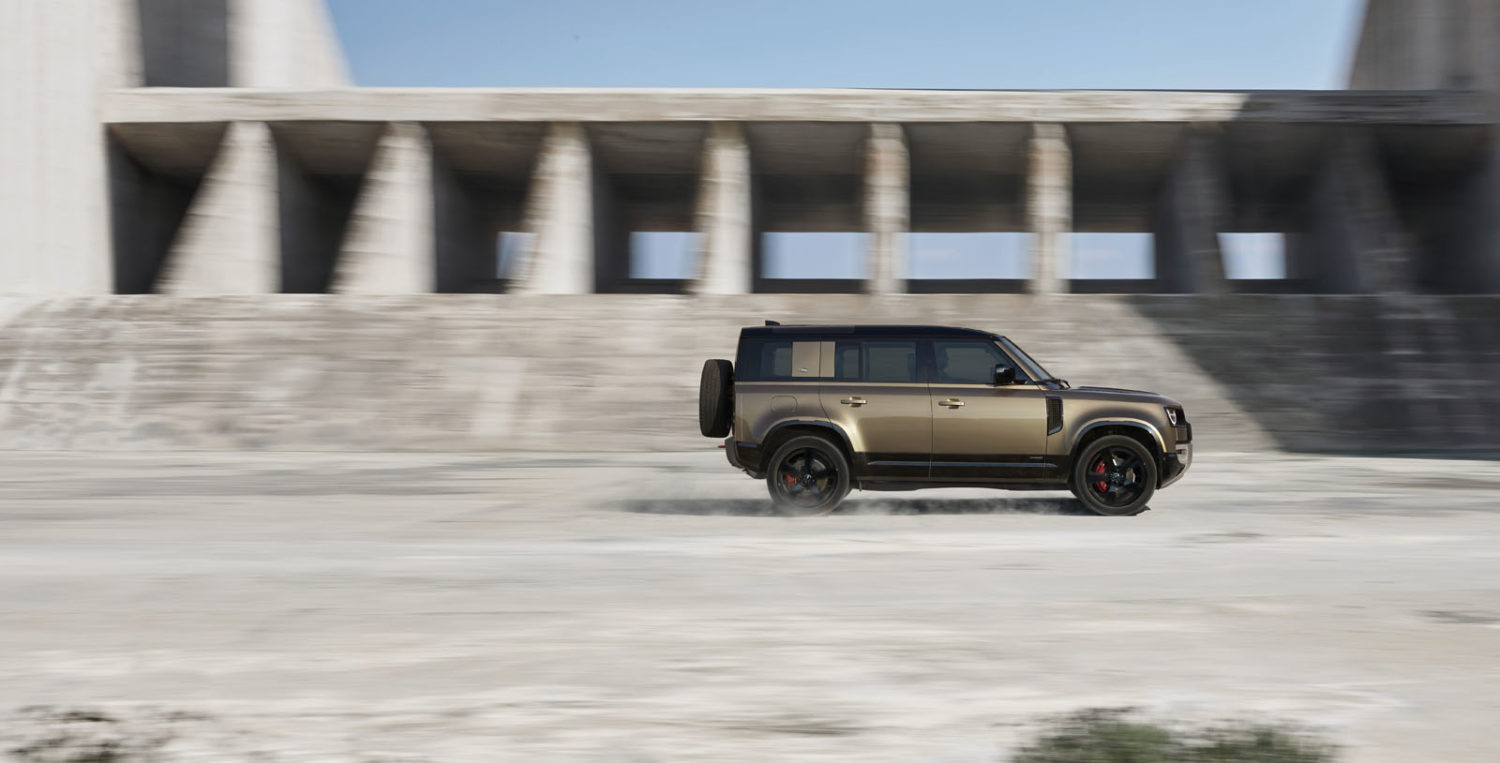 It is possible, according to the story, that Land Rover is stock-piling the engine as this as-of-yet unnamed super-Defender might be destined as a limited-run model. If so, if only a few hundred are built and sold, then it might be the 5.0-litre’s last hurrah.

We think there’s too much money to be made in North America for JLR not to offer a $125,000+ Defender with a boosted V8. The Mercedes-AMG G63 is a huge hit and when the Audi SQ8 arrives, it will do well too.

Many of the automaker’s models made between 2015 and 2021 don’t have an engine immobilizer. A TikTok challenge is at the origin of...
Read more
Previous article2021 Hyundai Santa Cruz Definitely A Unibody Pickup
Next articleSpy Shots Of The 2021 Jaguar XF Sportbrake Remind Us That It’s Not Available In Canada