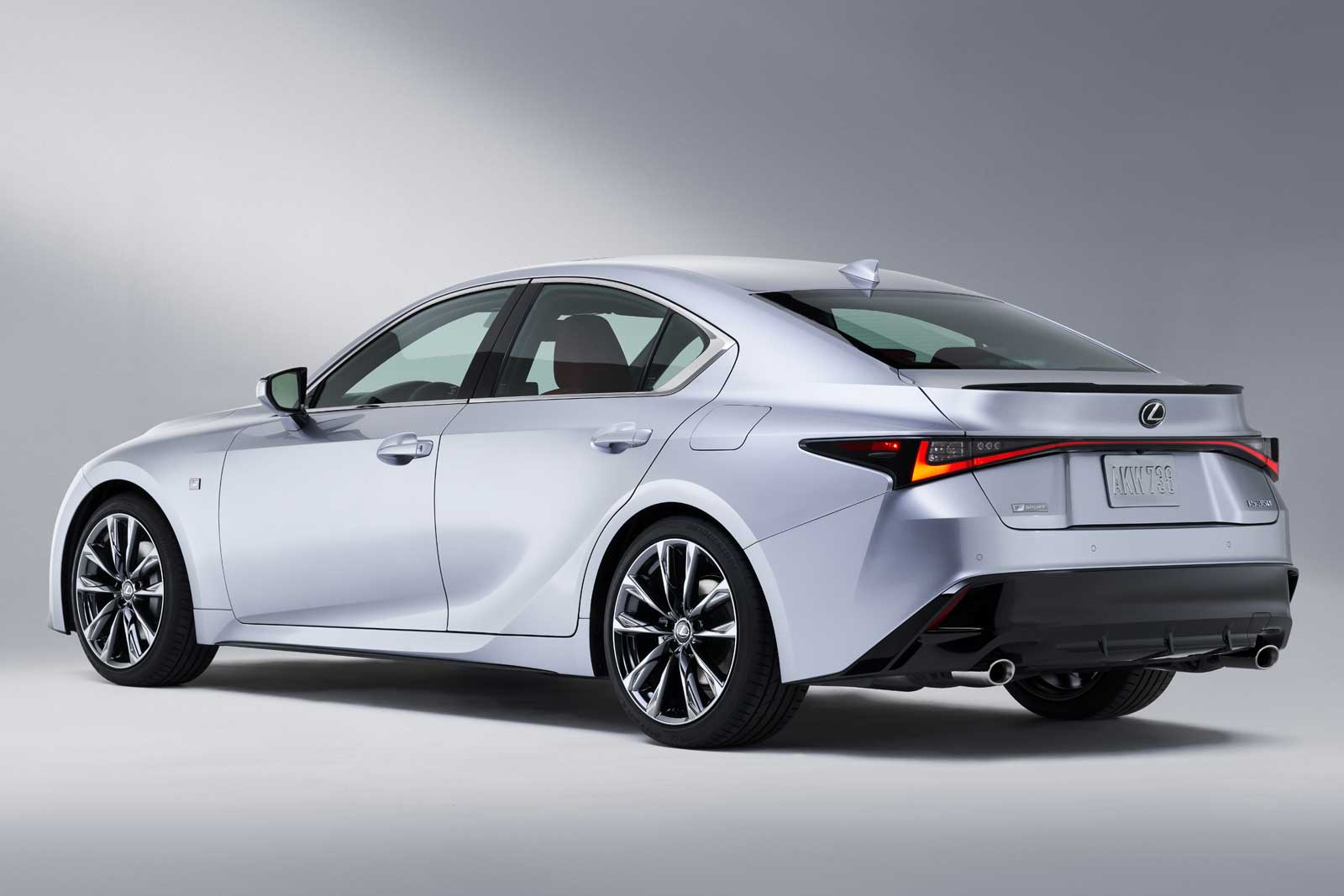 Lexus needs to up its performance car card and the next IS F needs to be powerful and perfect.

The Lexus IS has suffered one of the cruelest fates in the history of the automobile. From an unprecedented and unexpectedly great car, it was turned into an old man’s car and has yet to recover. The IS F was a beacon of hope for the product but it failed to light a fire among performance enthusiasts. Now, there’s hope that the next-generation IS F might fix all of this.

Back in June, Lexus revealed the new IS, a largely unchanged but facelifted car. In July, Lexus trademarked “IS 500” in North America which led us to believe that Toyota’s luxury brand’s naturally-aspirated V8 might return to the IS. The only issue with this is that the car can’t, at once, be an IS 500 and the IS F…

Anyhow, carmag.co.za reports that an IS F is indeed in the works and will feature the V8, the same found in the current RC F. Output is said to be rated at 475 horsepower and 395 lb.-ft. of torque. At one time, there were rumours that a turbocharged 3.5-litre V6 was to be the heart of the beast but frankly, the Lexus V8 is a supremely smooth and responsive mill, very much in line with the brand’s aura.

There’s little more to share about the IS F other than it might break cover as early as November. 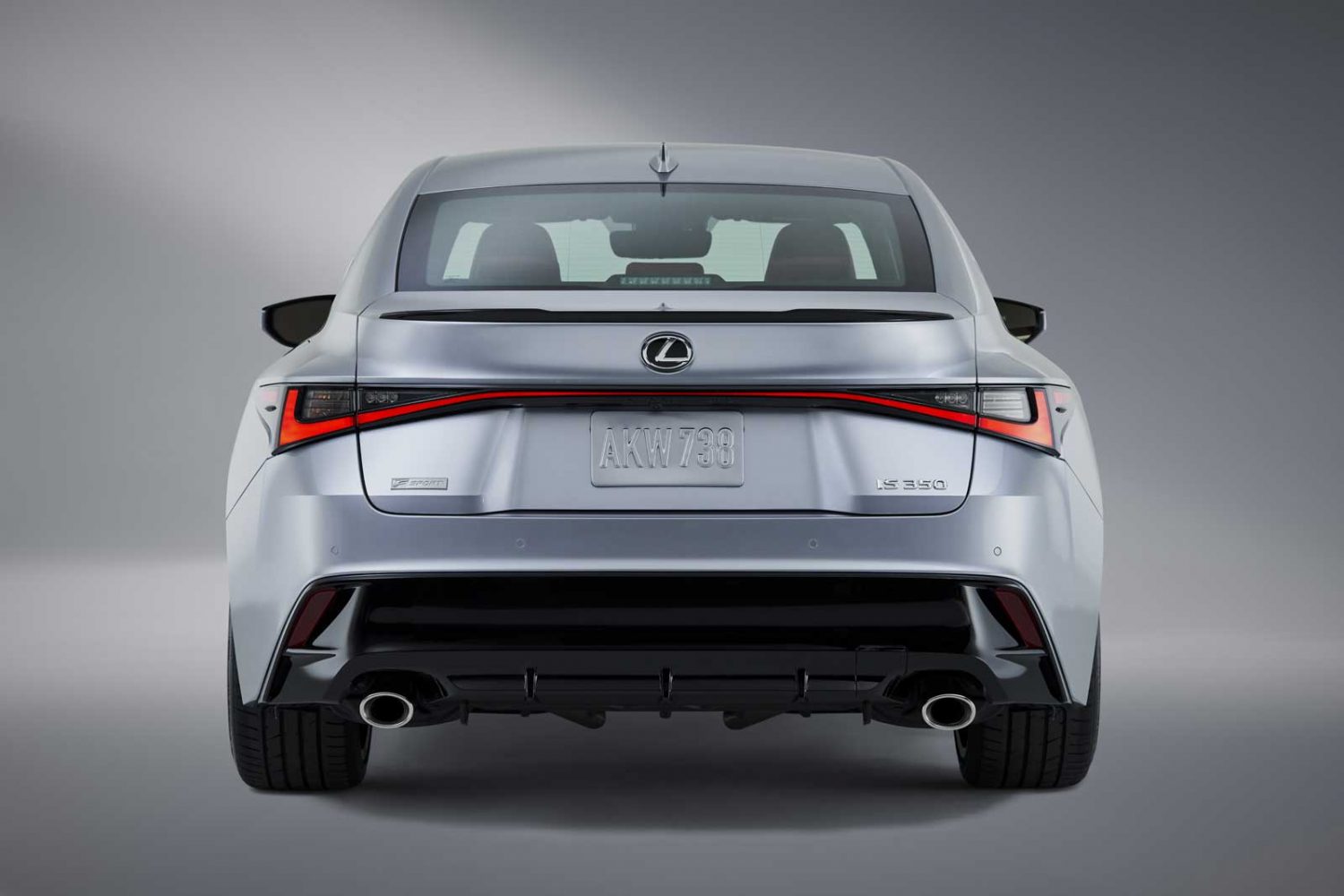 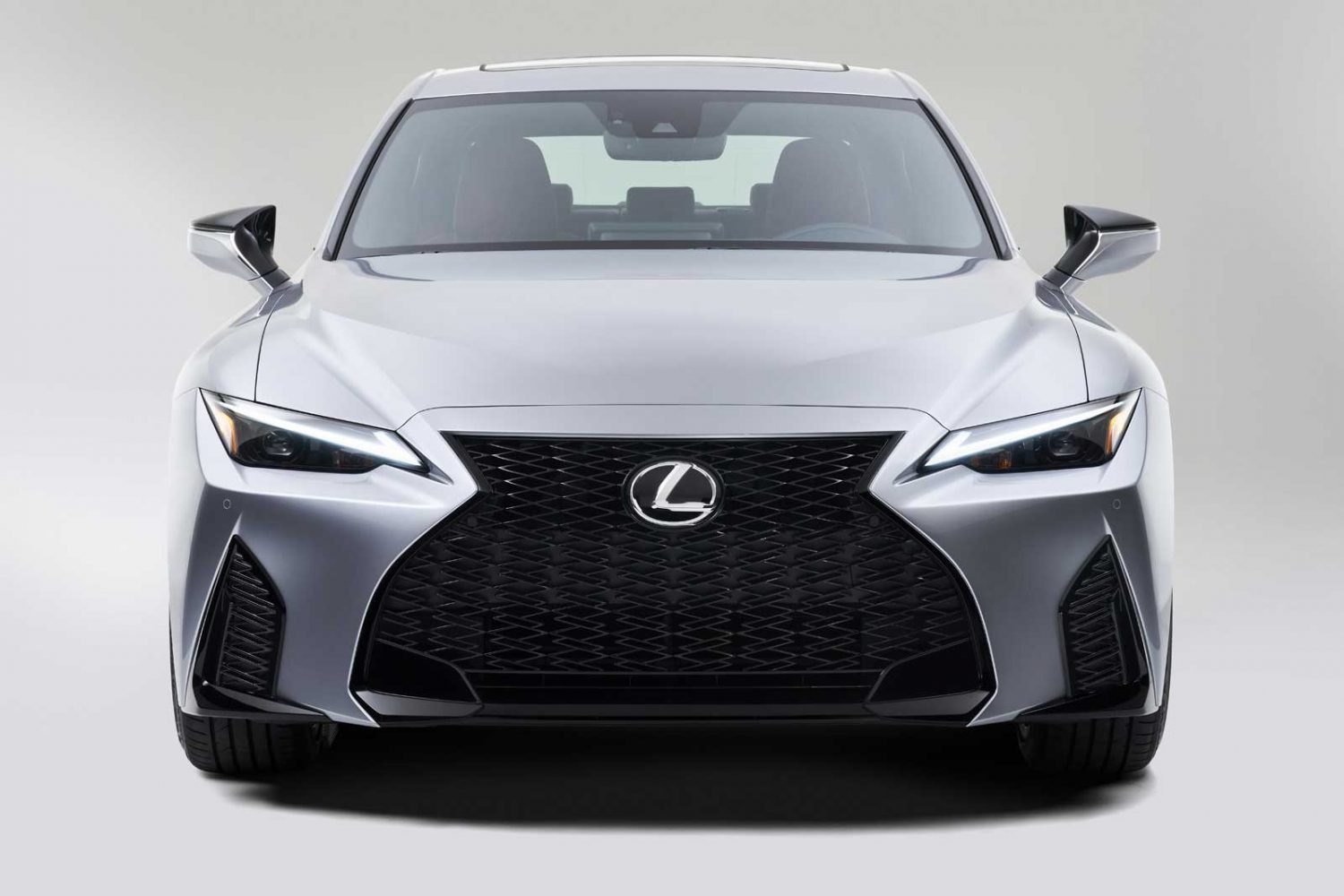 The 2015 Mustang and the 2014 to 2015 Fusion and Lincoln MKZ are affected Rust on the pedal’s mechanism could cause the brake...
Read more
Previous articleDefender Plugs-In, Gains PHEV Model, Keeps Low Range
Next articleLucid’s SUV, Codenamed Project Gravity, Is Set For Launch In 2023