Lotus has special treats waiting for Evija buyers - as it should be.

Lotus Evija buyers have begun configuring what is surely their latest supercar. Thanks to an advanced touchscreen system, owners can see their futur vehicle in various settings with a crystal clear depiction of the chosen colors.

Lotus unveiled screenshots of the Evija in three colors: Atomic Red, Carbon Black, and Solaris Yellow. Production of the Evija is expected to begin this year and so far, there are no reports of potential delays. All available Evija units for 2020 have been sold.

“We know every customer journey will be unique and our highly experienced customer relations team is ready to support any requests. With state-of-the-art digital tools such as the new configurator, we can accommodate customer preferences and requirements from anywhere in the world at the touch of a button,” Simon Clare, Executive Director, Global Marketing, Lotus, said.

A state-of-the-art configurator isn’t the only thing you get when you are building your Evija. Lotus says it will send unique gifts to the owner throughout the purchasing process as various phases are reached. At the end of the build the new owner will receive a hand-crafted build book.

The Lotus Evija was unveiled last summer with four electric motors each developing almost 500 horsepower (493 to be exact). A 2,000-kWh lithium-ion battery pack powers the insane powertrain. Getting to 100 km/h is expected to take less than 3.0 seconds.

Being a Lotus, the Evija will also be quite light as far as electric vehicles go. The Evija is expected to tip the scales at just 3,704 pounds. Range is rated at 250 miles or 400 kilometres.

Pricing hasn’t been confirmed, but north of $2.5 million probably wouldn’t be far off. 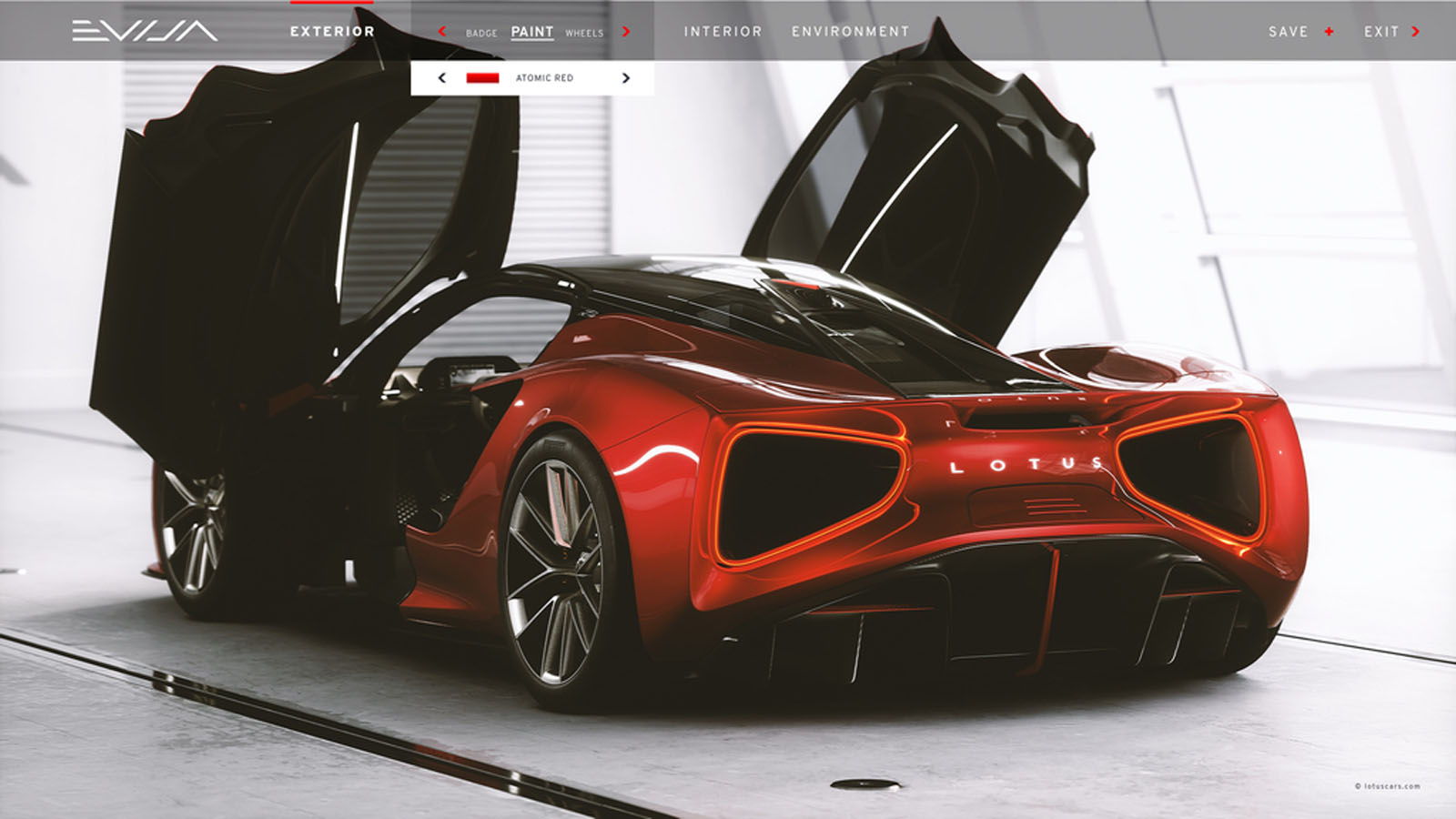 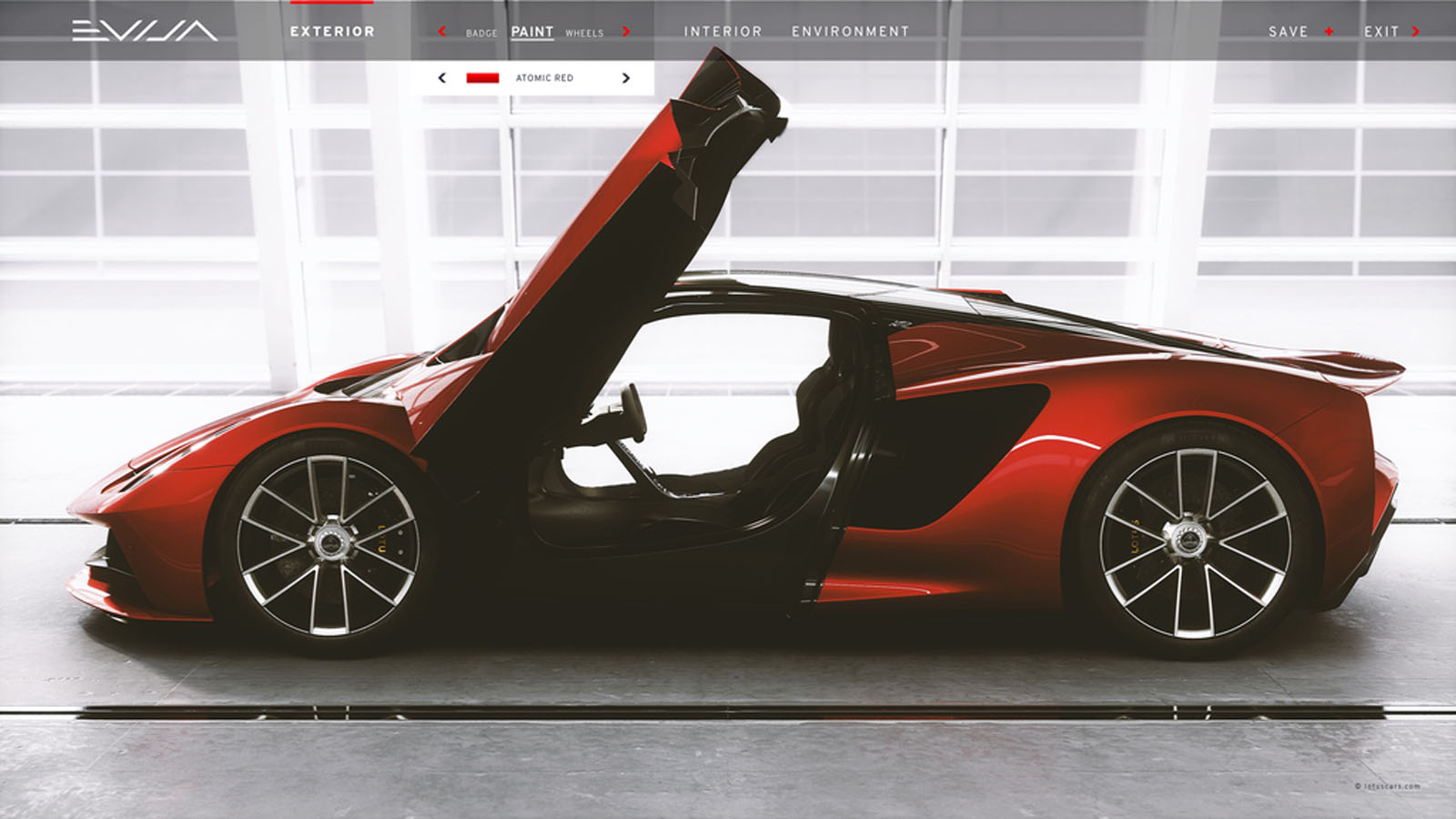 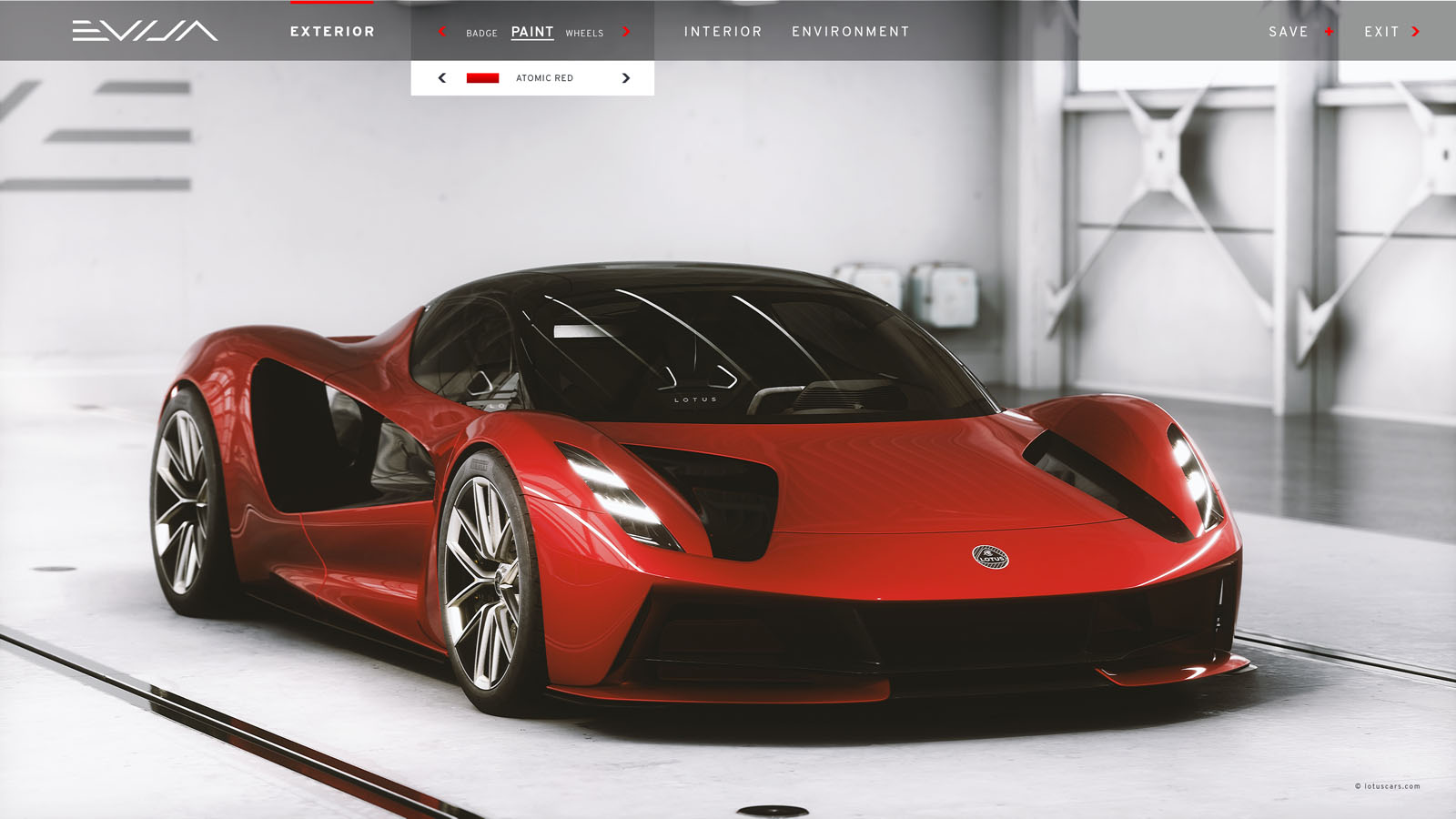 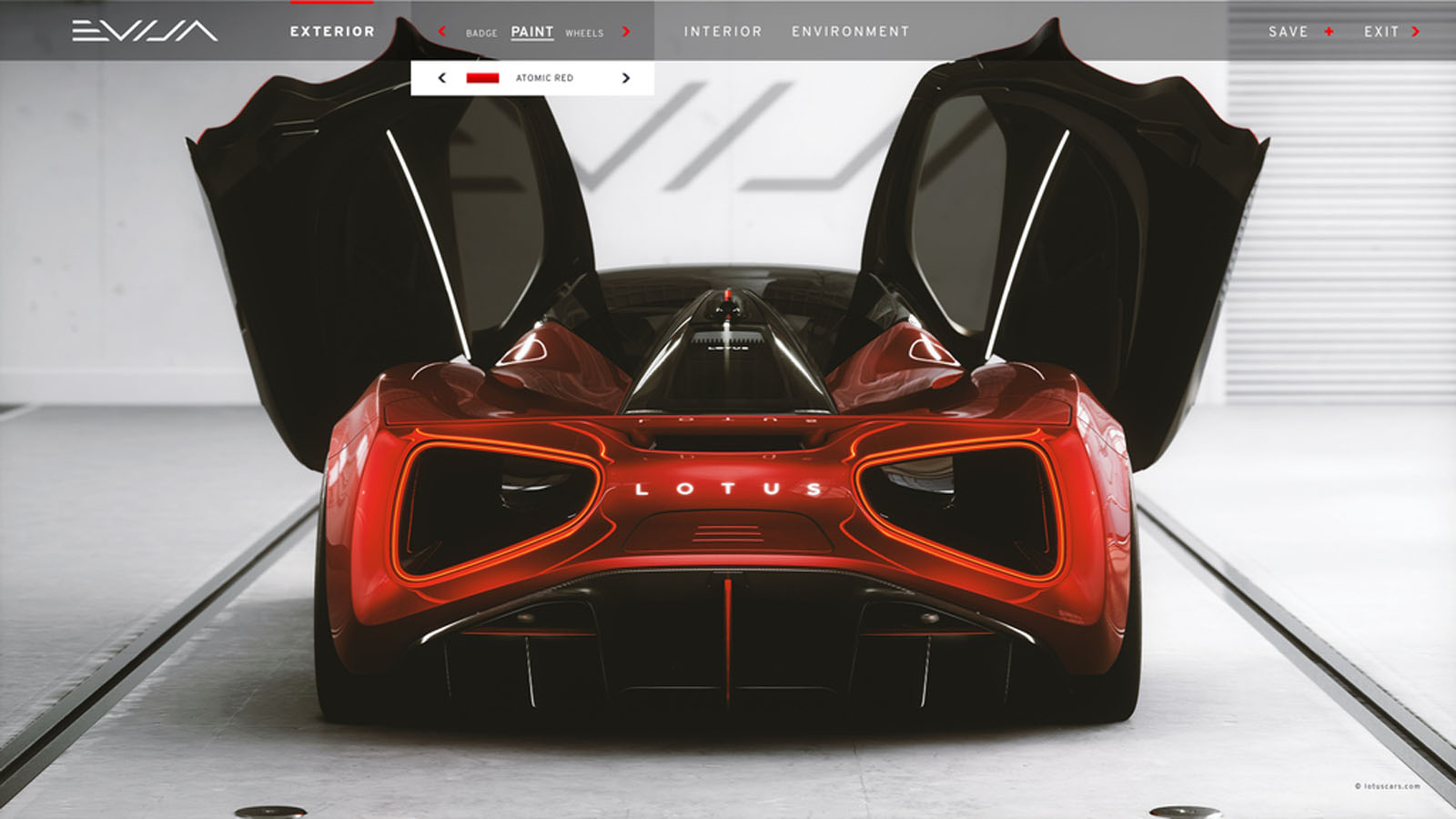 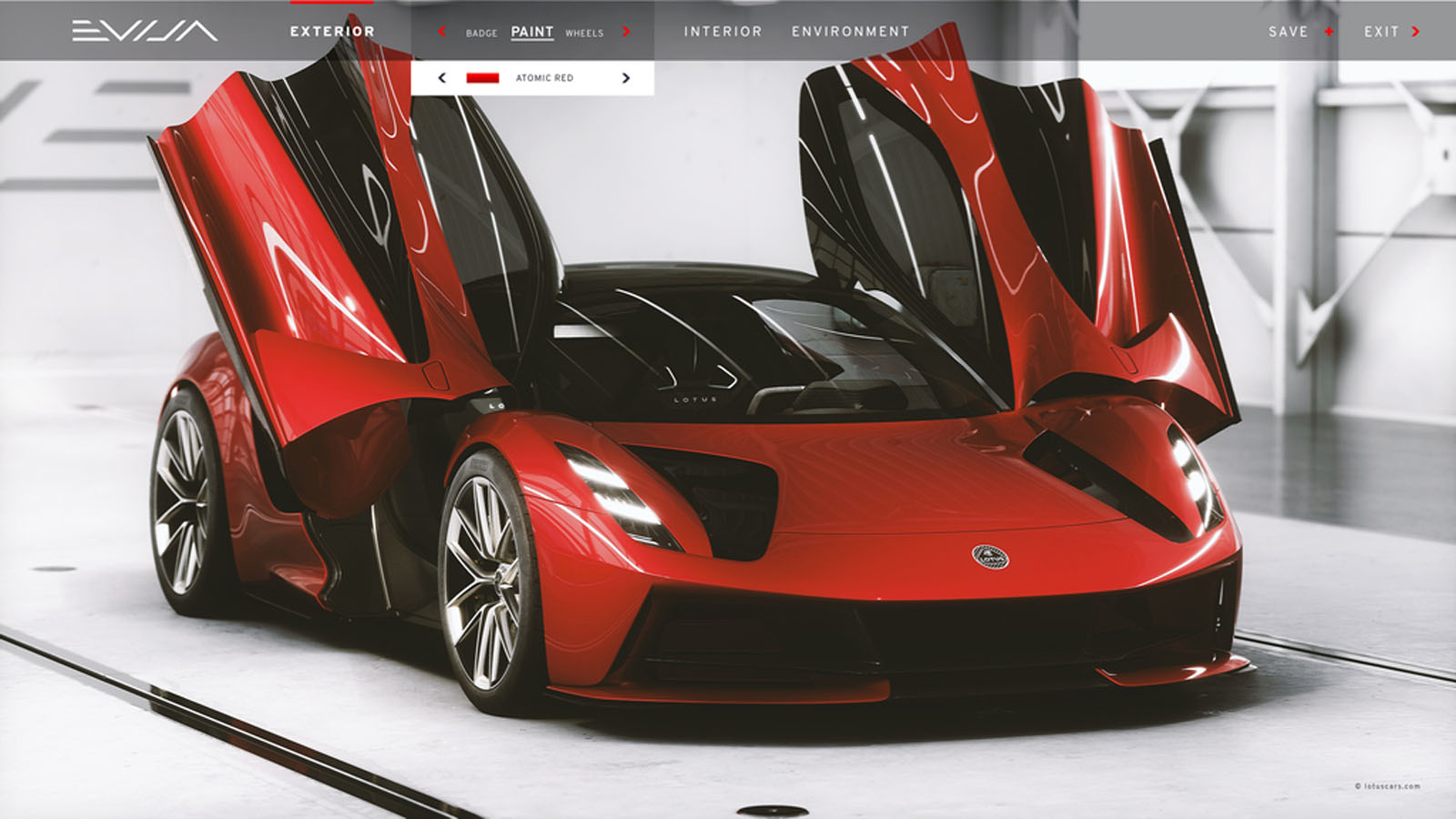 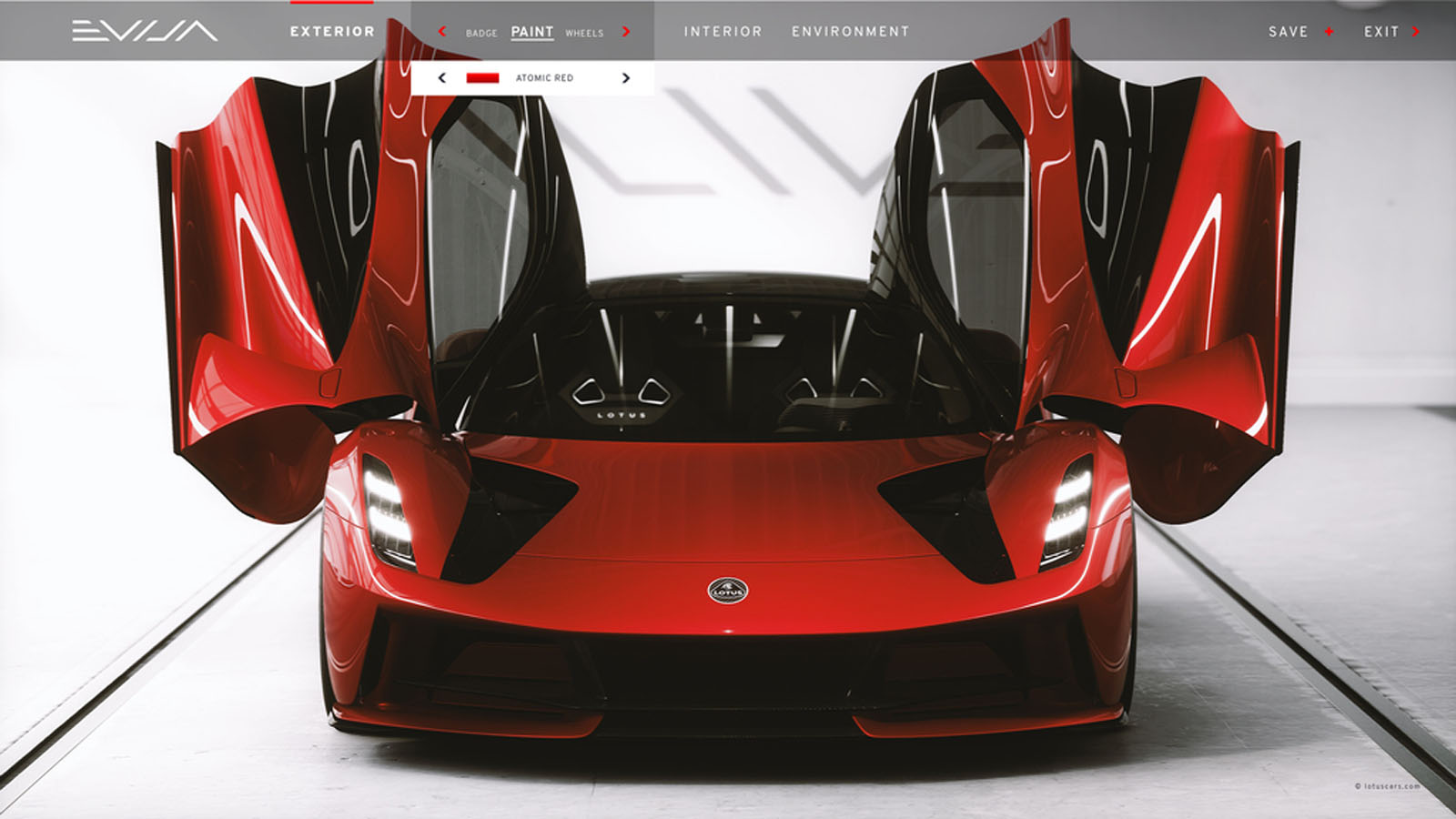 Patrick Nadeau, From Disraeli (QC), drove from his home to Mexico and back. His car is a Hyundai IONIQ 5 Long Range RWD. ...
Read more
Previous article2021 Ford Mach-E Specs Greater Than Originally Released
Next articleYour Tesla Cybertruck In Any Colour You Want, But Not From The Factory