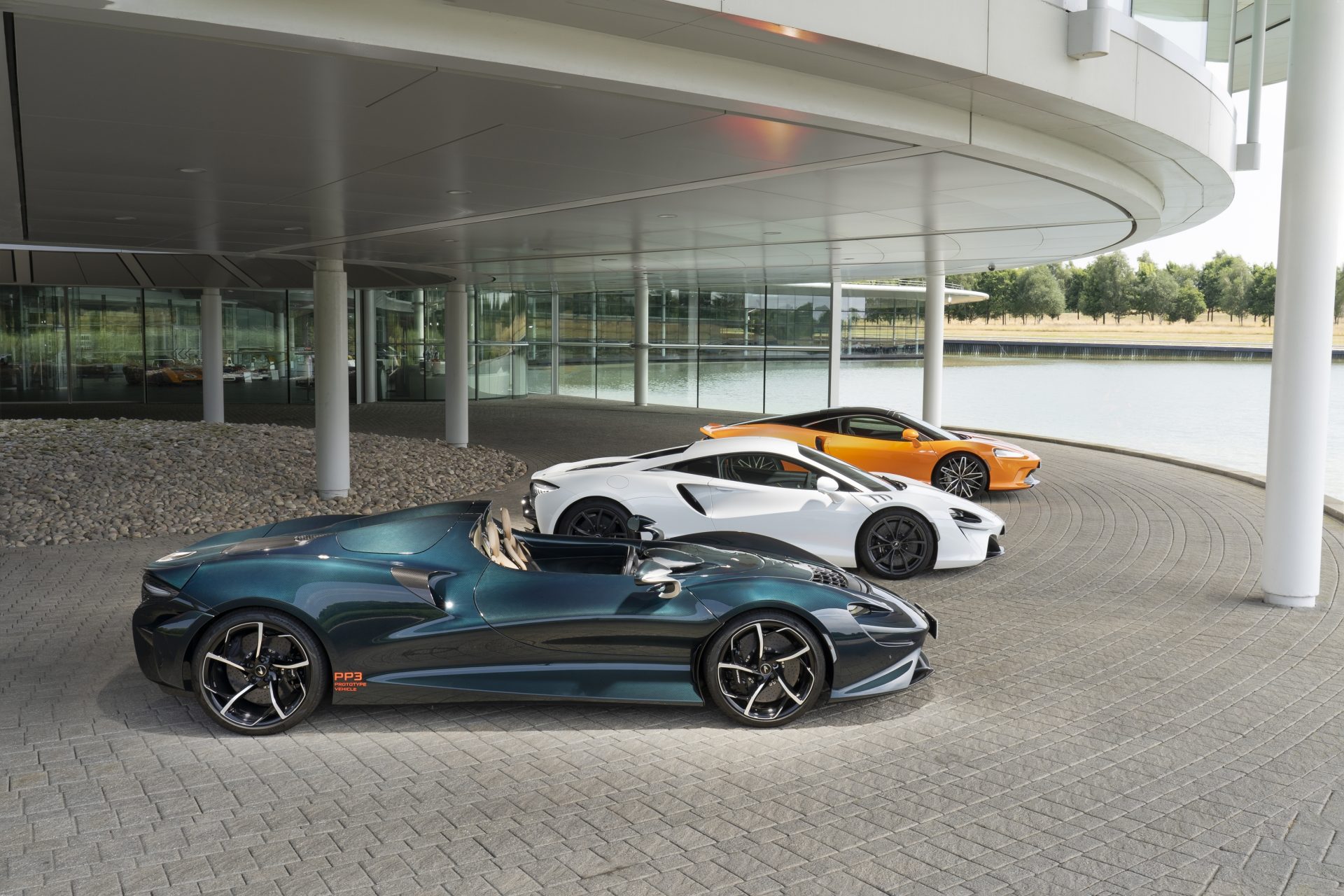 McLaren Automotive bosses have been extremely clear in the past that the brand will not build a crossover or SUV. Which of course has changed completely, with the company’s new head saying that he’s open to moving beyond just supercars.

Michael Leiters, in charge at McLaren since July 1, comes from a long history of developing SUVs for sports car brands that had no interest in the idea. His career includes the Porsche Cayenne as well as being Chief Technical Officer at Ferrari leading the development of the Purosangue.

The trick is making it fit with the rest of the brand.

“What we have to understand as McLaren is ‘how can we find a product that is in line with our DNA?’. We shouldn’t do a classic SUV,” Leiters added.

Autocar called Leiters “keen” to create an SUV, but said he insisted that McLaren was open to oterh ideas and models.

Why an SUV? More than just added sales of a more practical model, Leiters said it would lead to greater brand awareness and that means adoption. His example was buyers moving to Porsche for the Cayenne and ending up adding a 911 to their fleets.

This will be available to every Rivian vehicle ever made. The company has yet to confirm the details of this future update. This...
Read more
Previous articleMini Aceman Concept Adds Pokemon Mode
Next articleFerrari Could Unveil Its First SUV on September 13