The 992-generation Porsche 911 Turbo and Turbo S will debut at the Geneva Motor Show next month. Both cars will benefit from larger turbochargers which will push horsepower numbers past 600 horsepower. At least, that’s what we expect. 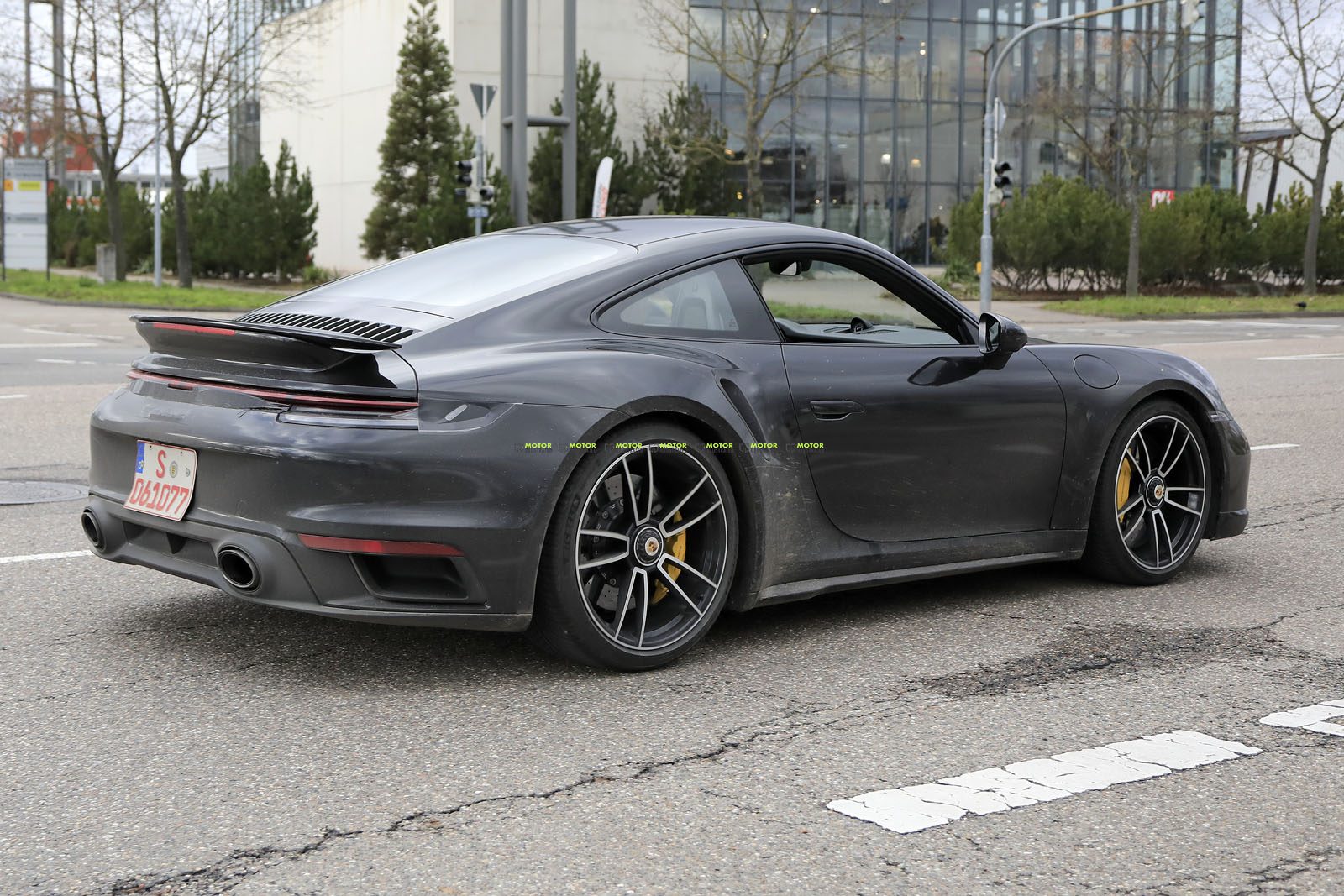 The next-generation 911 Turbo and Turbo S shouldn’t have any trouble keeping that title. No specs have been confirmed as of yet, but we know the next Turbo and Turbo S will use the same 3.8-litre flat-6 that powers the current generation. The main difference will be larger turbochargers which are expected to push horsepower numbers past 600. The Turbo S is expected to deliver 620 bhp.

The 911 Turbo and Turbo S will be more powerful and according to early reports they won’t be that much heavier than the current lineup. The 992-generation 911 has a lighter body than the 991 models which should compensate the increased weight of the powertrain changes made to the 992 911 Turbo. 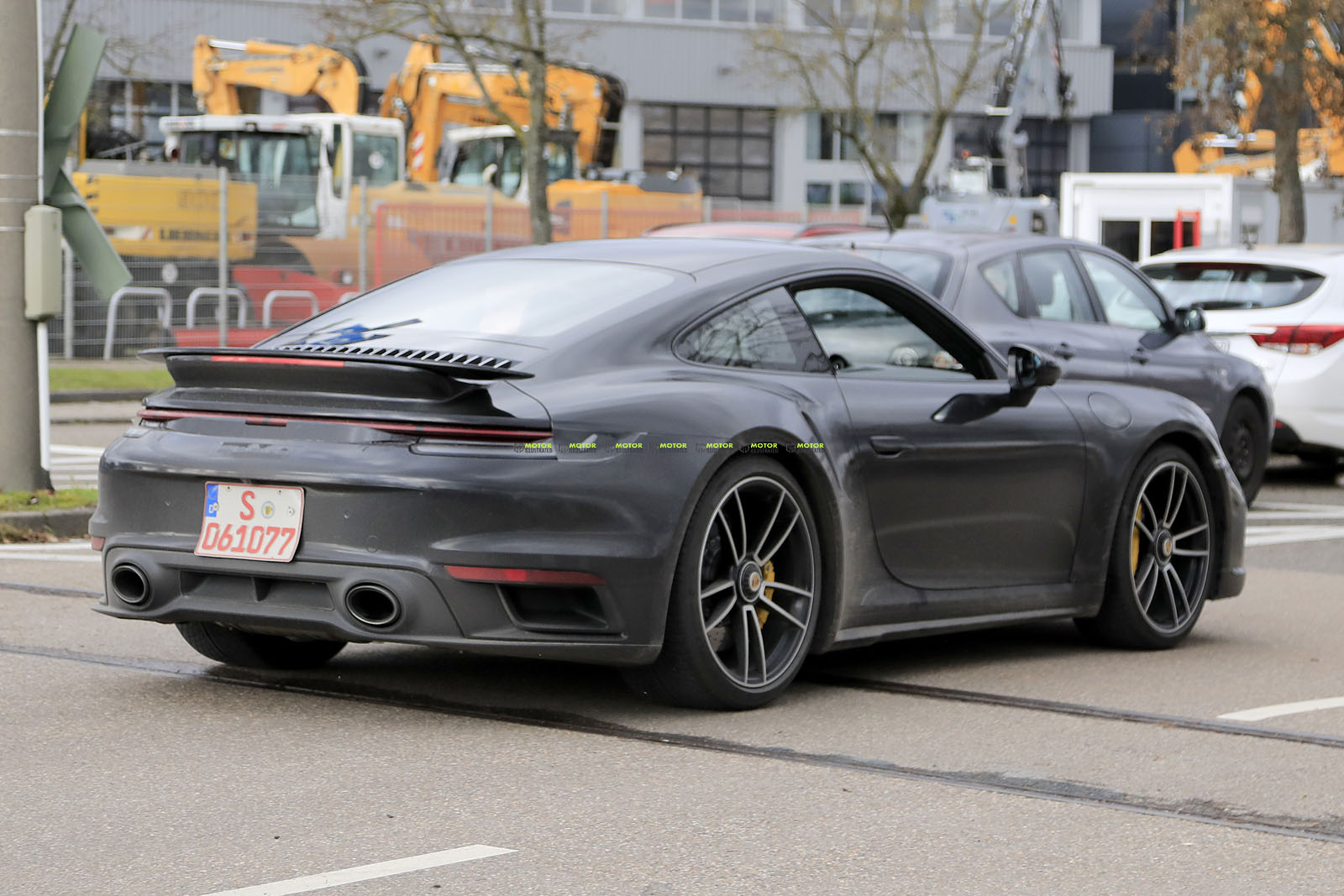 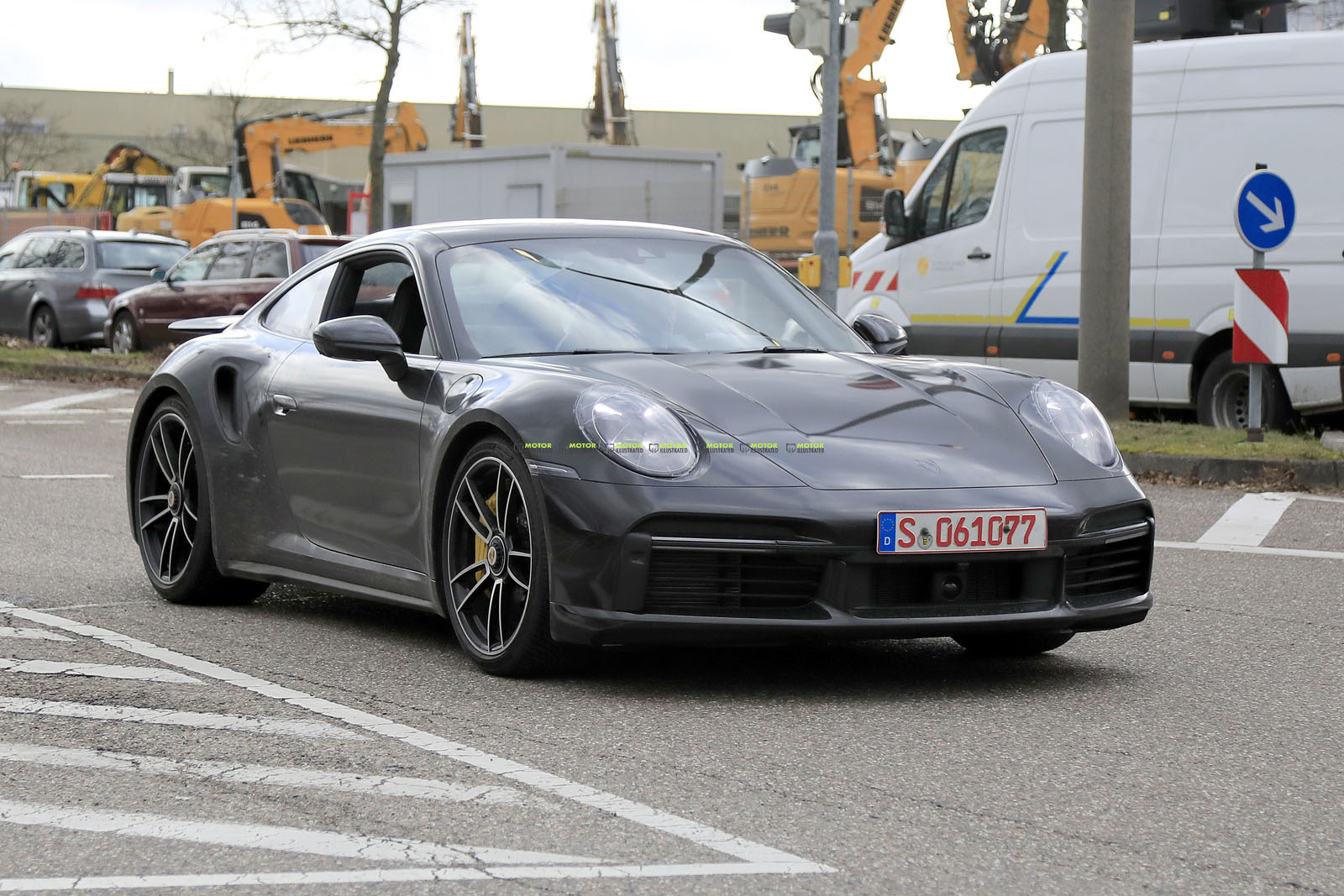 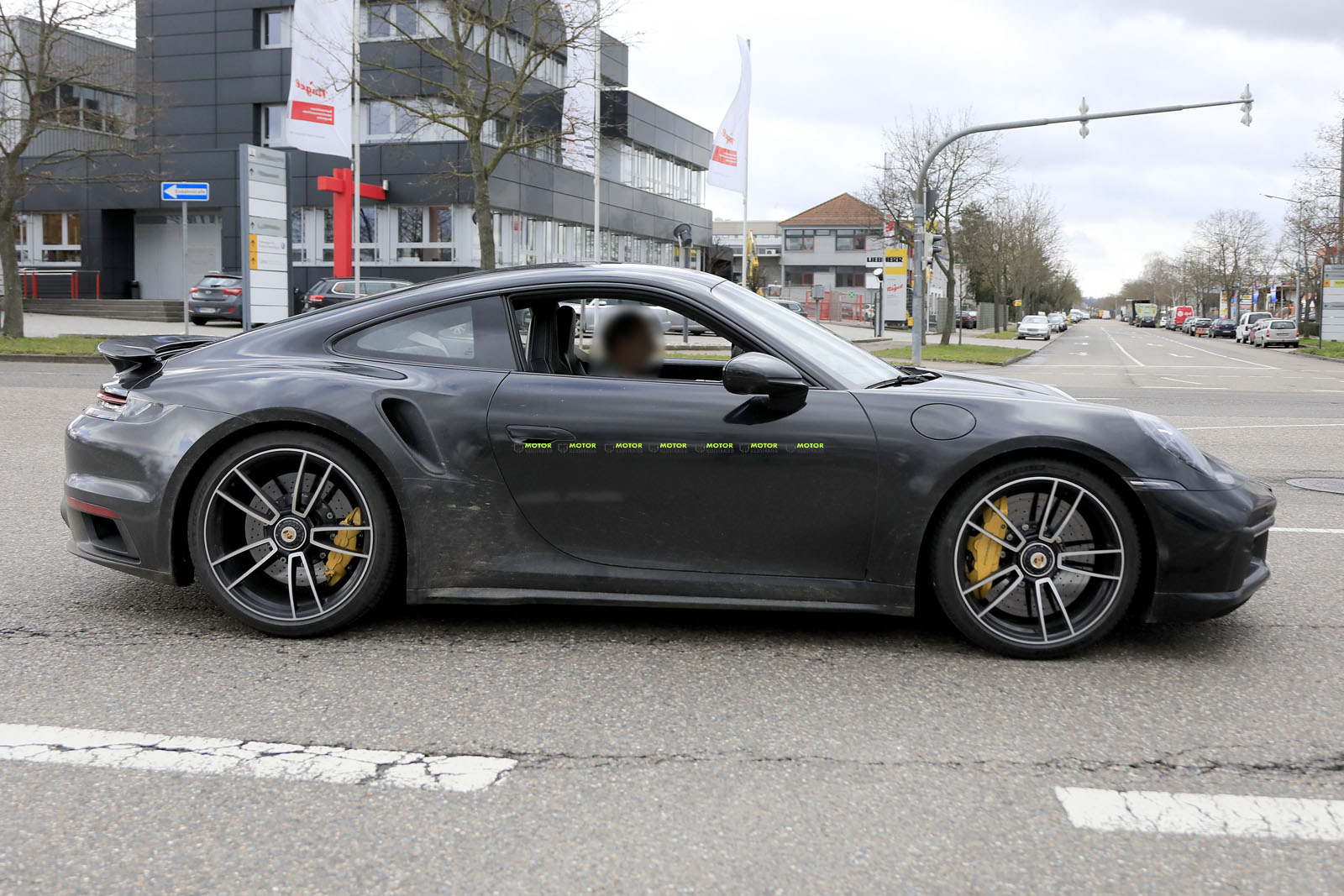 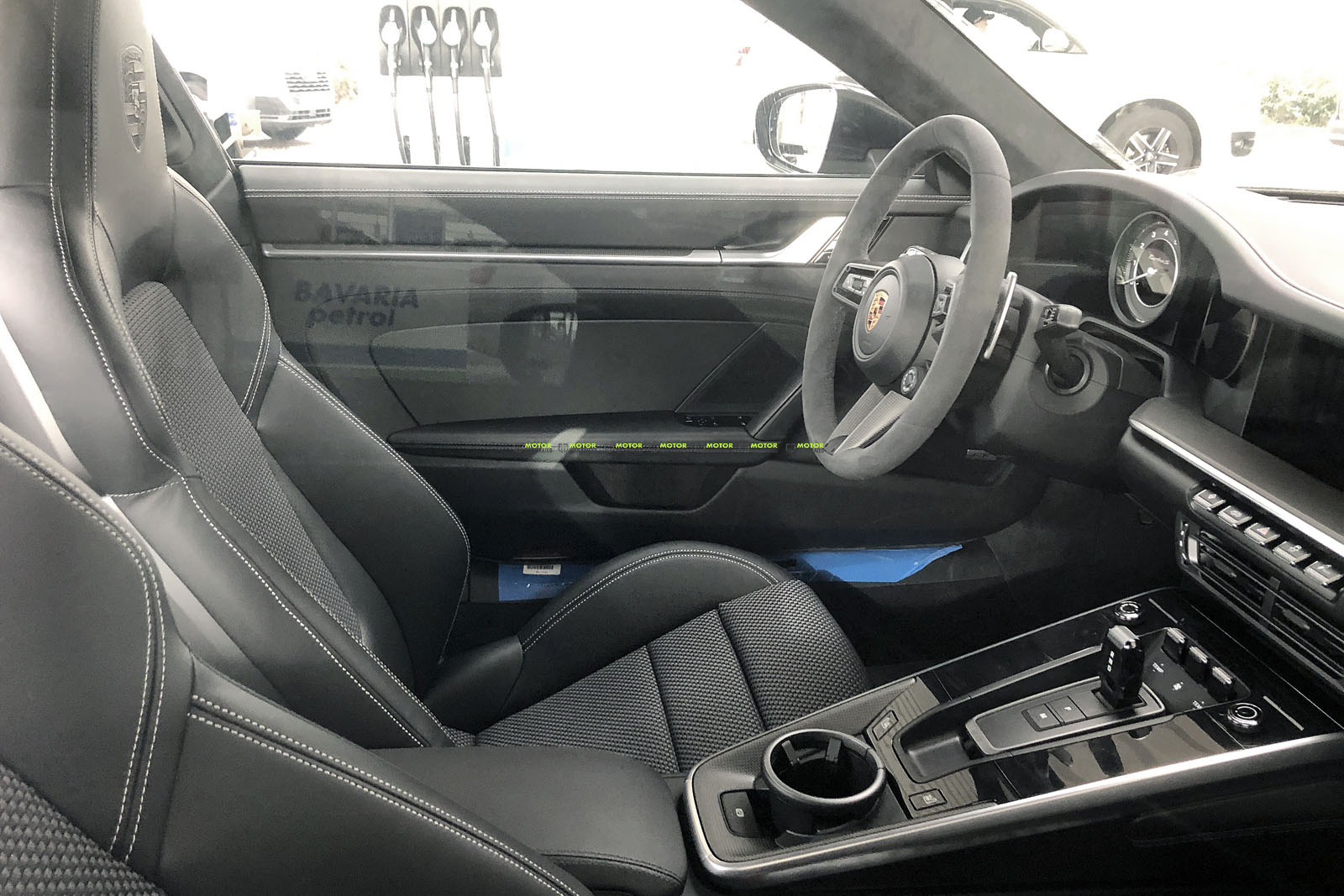 For now, little is known about this new product. The turbodiesel drivetrain of the Mojave SUV makes it difficult for a North American...
Read more
Previous articleBugatti Chiron R Might Bridge The Gap Between The Sport And Super Sport 300+
Next articleLamborghini Showcased One of Only Four Miura SVJ at Rétromobile