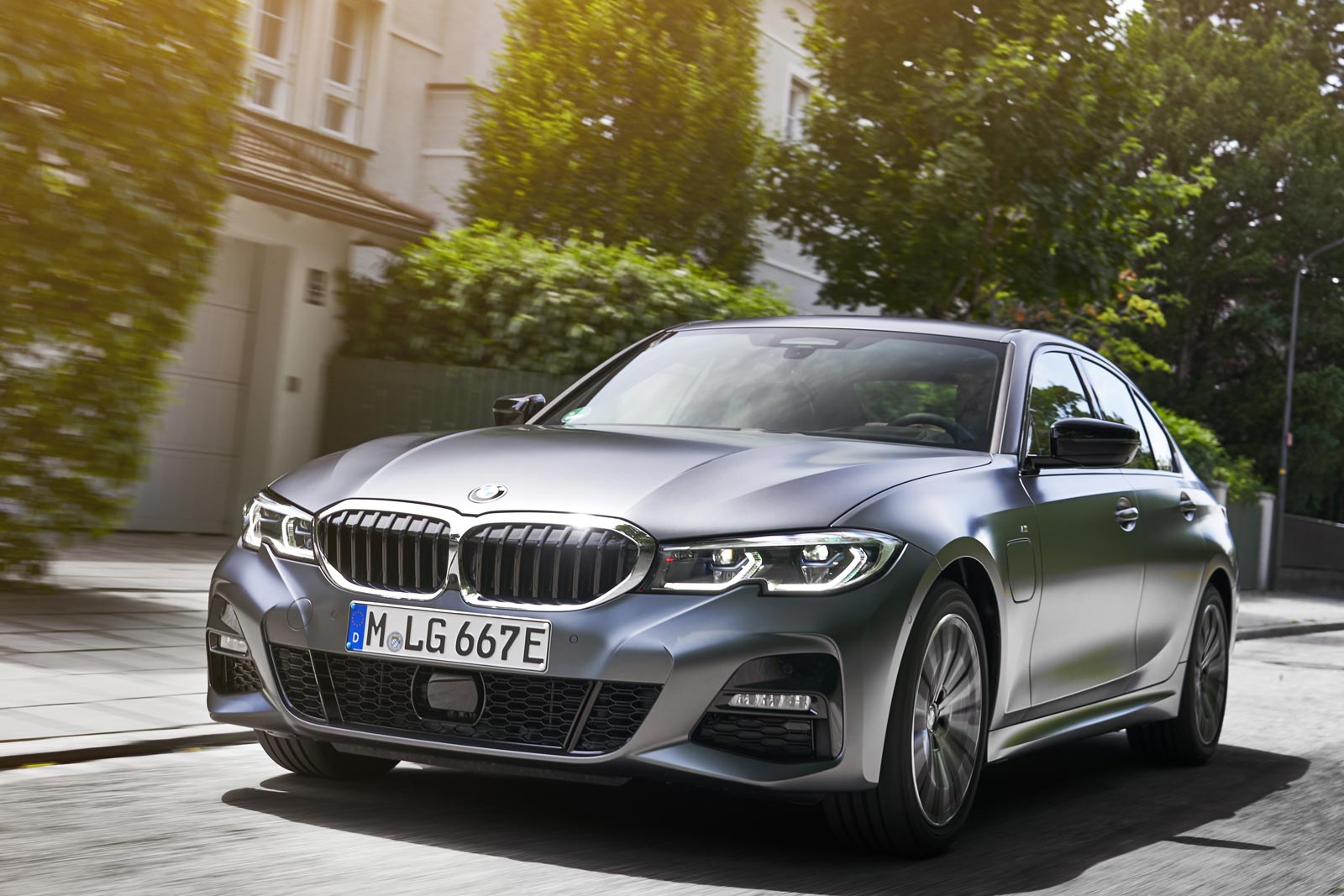 BMW has said that they will be ready by 2030 to face any and all eventualities. More specifically, if a market wants only EVs, or is still far from ready for EVs, BMW will have a product line for them. The new Neue Klasse platform is how it will be possible.

BMW Poised for ICE Bans as Early as 2030

The modular Neue Klasse platform, currently being developed at BMW’s FIZ research and innovation centre in Munich, will feature all of BMW’s latest EV-related goodies, and more such as lightweight construction. Included will be sixth-generation electric powertrains mated to long-range battery technology capable of rapid charging.

The first production model to launch on the new platform is expected to be a 3 Series-like sedan internally known as the NK1 according to Autocar. The idea is to sell this EV alongside the regular 3 Series in a bid to offer potential customers the option between ICE and EV. Other brands such as Porsche have already embraced this strategy.

The new Lyriq Tech trim level will be responsible for this $4,400 discount over the 2023 base price. This version will forgo some...
Read more
Previous articleGMC Sierra Could Set Sales Record Despite Chip Shortage
Next articleAll-New Range Rover Debuts October 26th