News New Vantage GT3 And GT4 Race Cars In The Works At Aston... 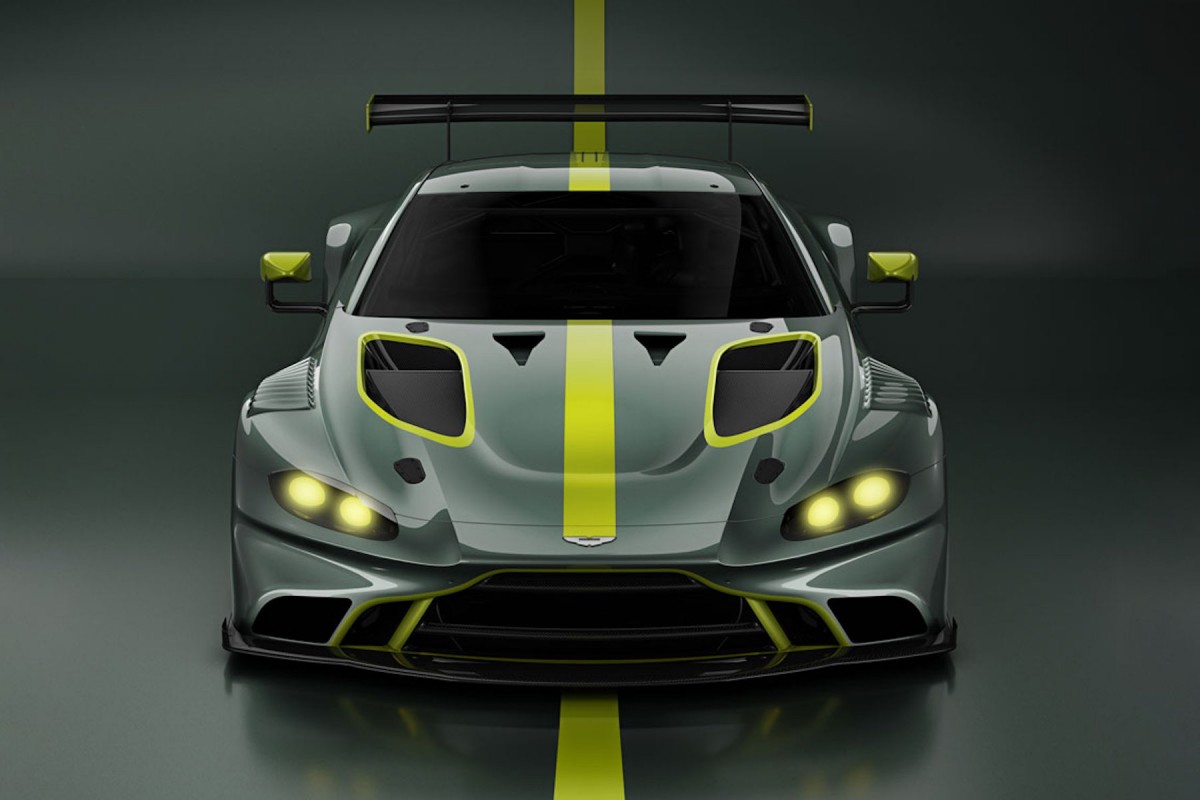 Aston Martin Racing (AMR) has been Aston Martin’s race car laboratory since 2004, building and curating race cars for the British manufacturer’s factory team, but also for partner and customer teams.

Today, AMR announces the release of a new generation of Vantage GT3 and GT4 race cars that will be ready to hit the track prior to the 2019 race season.

It takes a special kind of team (and race budget) to run one of these unique pieces of engineering. Historically, only 42 V12 Vantage GT3s were built since the introduction of the model. With an overall successful career on the track, the V12 Vantage GT3 won three British GT Championships, the 2017 Blancpain GT Series Endurance Cup ProAM title and the Blancpain GT Asian Series. As for the GT4, it took the British GT Championship wins in 2014 and 2015 as well as the North European GT4 ProAm title in 2016. A total of 124 units were built.

Nissan is one of many automakers that believe solid-state batteries will be a key part of making EVs more popular. The company will...
Read more
Previous articleKia Niro EV packs some range
Next articleThe Aston Martin Vanquish Zagato Shooting Brake