The days of the naturally-aspirated V10 car are numbered, we all know this. The Audi R8 knows this as well.

It’s no secret the next Audi R8 will likely be electrified in some way. It may not even be called R8 if we are to believe a recent report in CAR Magazine.

Unnamed sources at Audi told CAR a little bit about the Audi R8’s replacement. It would be called the Audi e-tron GTR and feature three electric motors producing around 650 horsepower. The electric motors would be powered by a 95-kWh battery with 483 kilometers of range (300 miles).

If the car is to happen, it won’t be before 2022 when a new-generation Audi R8 is due. The Audi e-tron GTR would also feature wireless charging and all-wheel drive. Getting to 100 km/h would require less than 3.0 seconds.

Of course, we can’t be sure any of this is true. On the other hand, automakers can only go on for so long putting traditional combustion engines in their cars without some form of electrification, especially supercars.

Electric motors can do wonders for a car like the Audi R8’s performance, but it will never have the charm of a V10 revving up to the limit. Still, in 10 years, we probably will have forgotten about it. 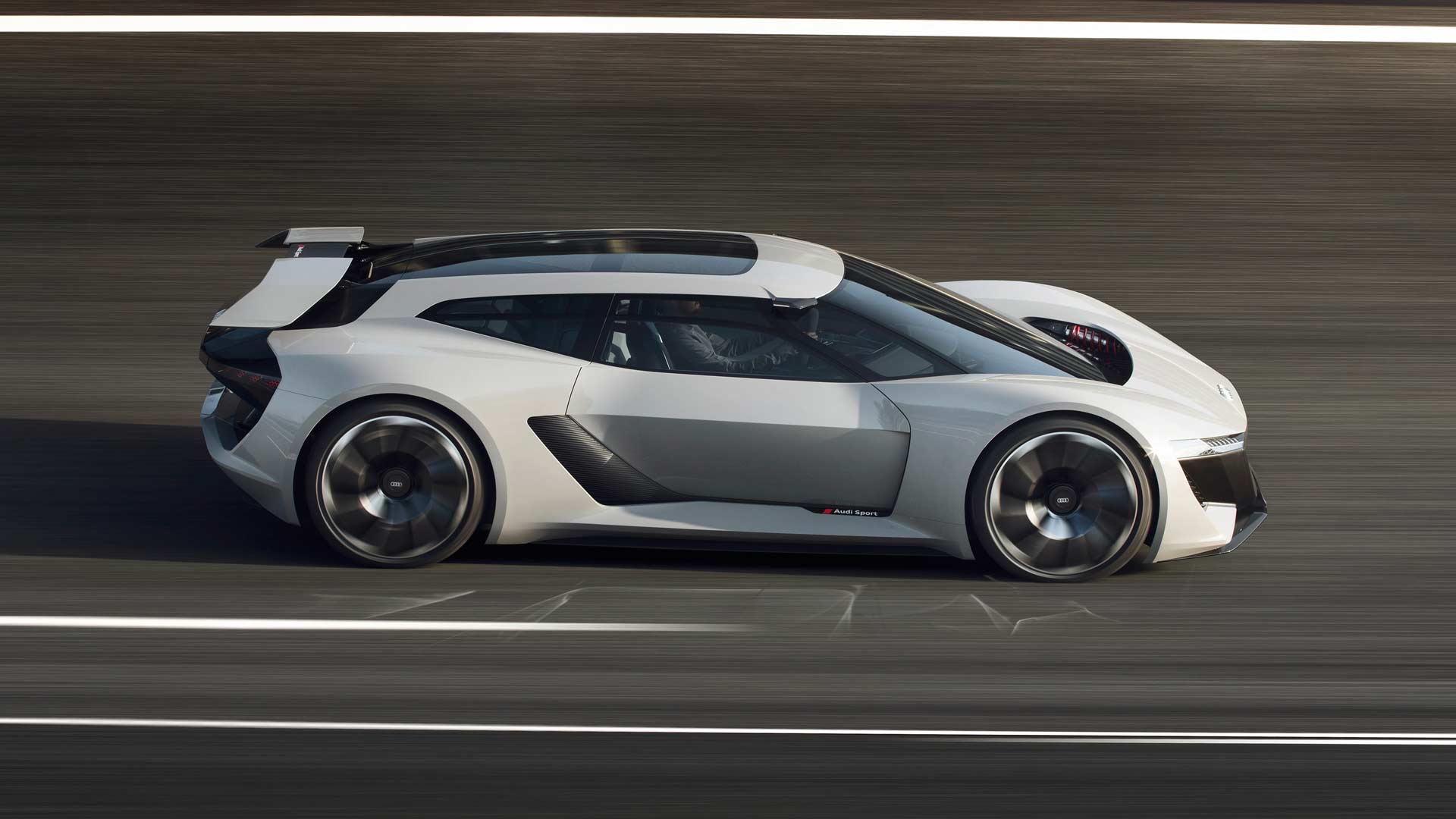 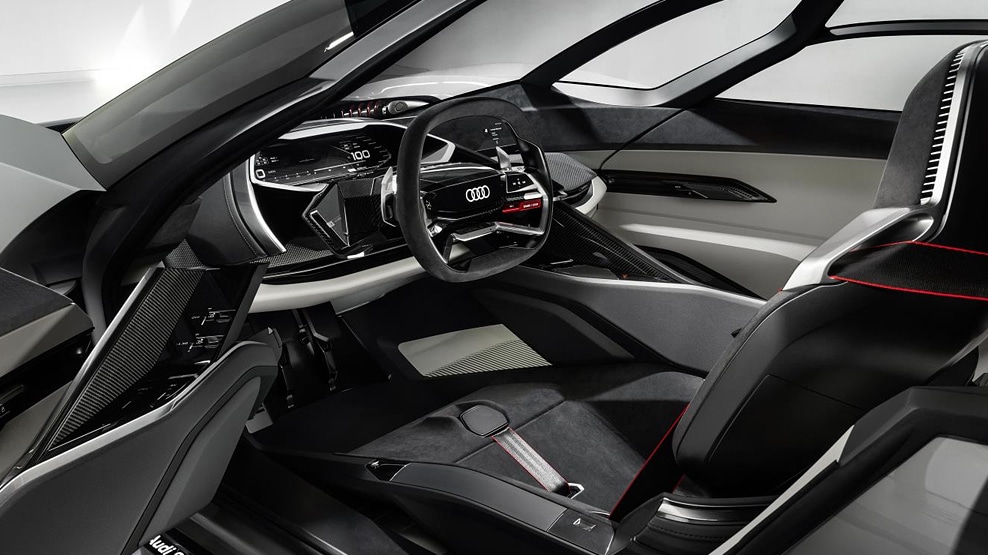 The Californian firm will start production of this electric pickup in 2024 at a starting price of $159,000 US. The Chevrolet truck delivers...
Read more
Previous articleElectric Ford Bronco Has a Special Kind of Appeal
Next article15 Most Fuel-Efficient Sport Utility Vehicles Sold In Canada