News Next-Generation Audi A4 Will Have Hybrid And Electric Variants

Next-Generation Audi A4 Will Have Hybrid And Electric Variants 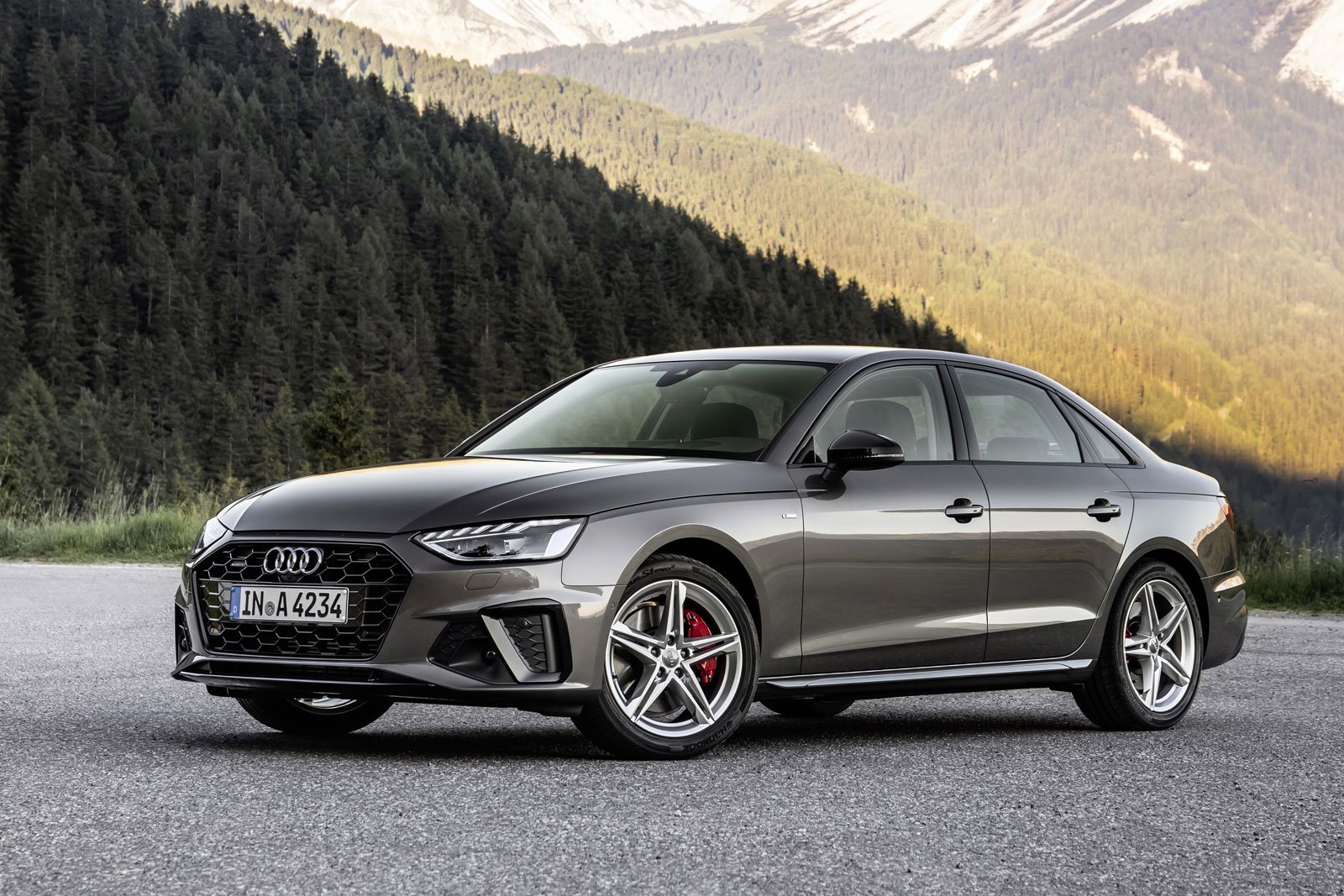 Sixth-generation Audi A4 will be electrified across the range

The Audi A4 remains a staple in the German luxury automaker’s lineup. Competition is fierce and it’s becoming increasingly electrified. Audi’s plans for the A4 will meet competition head-on with petrol and diesel hybrids as well as a new A4 e-tron.

From 2023 on, every new Audi A4 will be equipped with either mild-hybrid or full-on hybrid technology. This will apply to all trims including the hyper-powerful RS 4 versions.

Markus Hoffmann, head of R&D at Audi, said, as reported by Autocar: “We already have electrification modules today, from mild hybrids to plug-in hybrids – and we will be focusing even more intensively on electrification in the cars that follow.”

All non-performance petrol A4s will be fitted with a turbocharged 2.0-litre 4-cylinder while the RS will retain the twin-turbocharged 2.9-litre V6. The addition of electrical assistance should see output increase along with efficiency. In the RS 4’s case, the numbers could be as high as 469 horsepower and 590 lb.-ft. of torque.

The most noteworthy will be the addition of an all-electric A4 e-tron that will be based on the Porsche/Audi shared platform known as the PPE. This structure will underpin the Q6 e-tron, A6 e-tron, and upcoming Macan SUV. The A4 e-tron will be offered with either a single rear-mounted electric motor or a dual-motor setup. It’s expected to arrive in 2024.

The 2022 Toyota Tundra Will Continue its Conquest Run

The new Tundra is completely new from the ground up. The iForce engines are now twin-turbocharged 3.5-litre V6 with or without hybrid power. ...
Read more

A symphony of Porsches will take part in an interactive sound event tomorrow Modern, classics, racers, and even EVs will be part of...
Read more

Stellantis to spend over $35 billion by 2025, mostly towards EVs

The company says 40% of its sales in the United States will be electric by 2030 Four new EV platforms will be introduced...
Read more

Most powerful GM crate engine removed from lineup Will GM come back with something to beat the Mopar Hellephant? The most powerful production engine...
Read more
Previous articleToyota Teases 2022 Tacoma Tweaks
Next articleVolkswagen Trademarks Amarok, is Compact Pickup Coming?

Rumours say the next Prius could feature a hybrid system using a hydrogen burning engine The next generation of Prius is expected for...
Read more
News

The Volvo V90 Cross Country Gets New B6 Hybrid Engine

The 1500 TRX Ignition Edition is the fastest truck on the market and the most expensive Ram pickup ever made It is limited...
Read more
News

Subaru drivers have the most speeding tickets

Insurify posts a top 10 list of cars with the most speeding tickets in the US every year Three Subaru models are on...
Read more
News

Tesla still has to improve its build quality

A new owner of a Model S Plaid posted a video on Youtube where he highlights at least eight issues with his car’s...
Read more
News