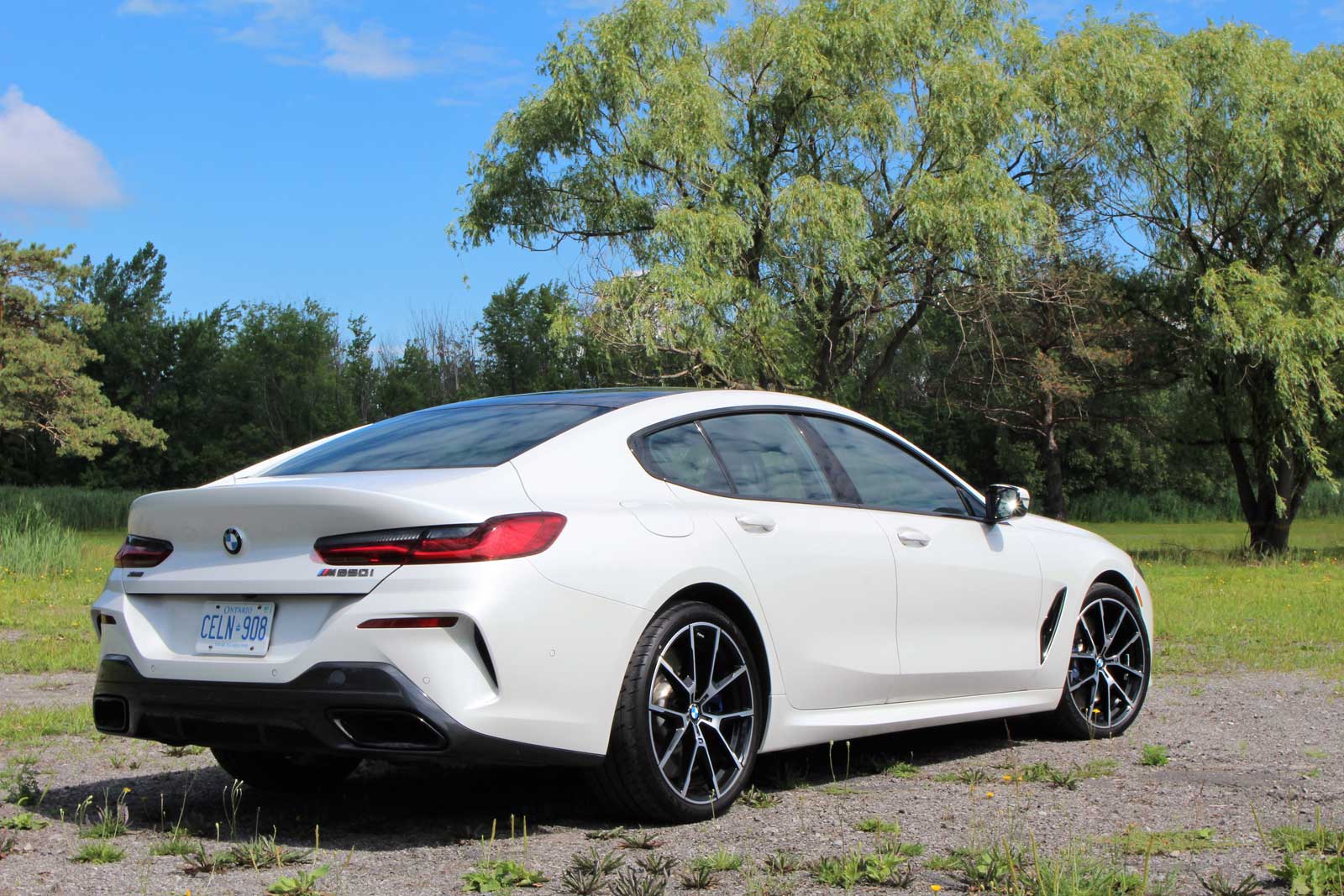 This is a fairly confusing story. Based on the source story, the 8 Series won’t die but it’s possible it won’t return as a BMW 8 Series…

Let’s see if we can hammer this out. First, the BMW 8 Series is a fantastic car offered as a Coupe (superb), a convertible (delicious), and a Gran Coupé (kinda ok). Despite being a bargain compared to some of its competitors from Aston Martin, Bentley, and Mercedes-Benz, it’s not had as good a run as should have.

Now, according to BMW Blog, the new 8 Series (codenamed G77) will be built and roll on the brand’s CLAR platform. What isn’t certain is whether or not all three body styles will return. Of the three, the Gran Coupé seems most likely to survive but, if it does, it could merge with the 7 Series… 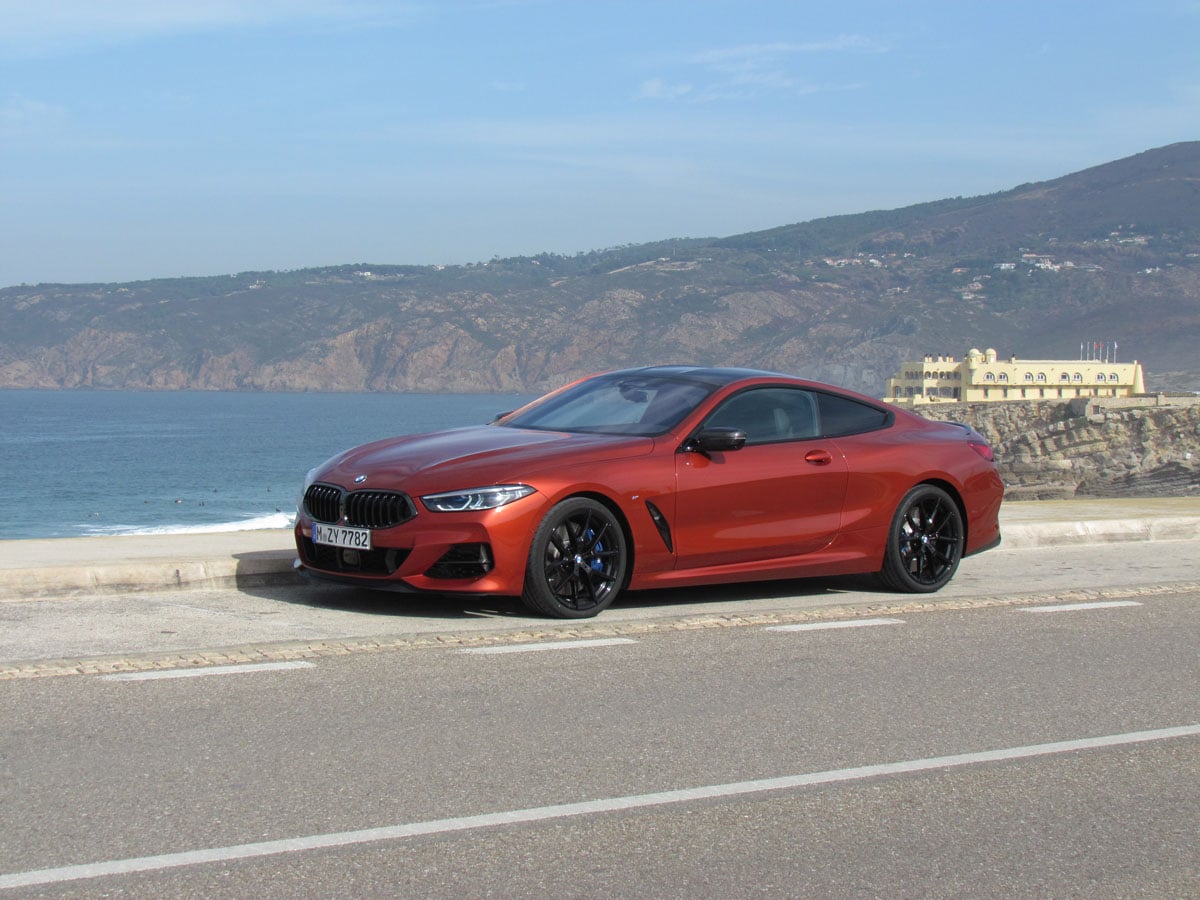 Basically, we’ll have to wait at least another 18 months or so for anything semi-official to surface from BMW if we’re to believe the late 2025 timeline.