Next-Generation Cadillac Escalade Slated For 2020 Arrival As A 2021 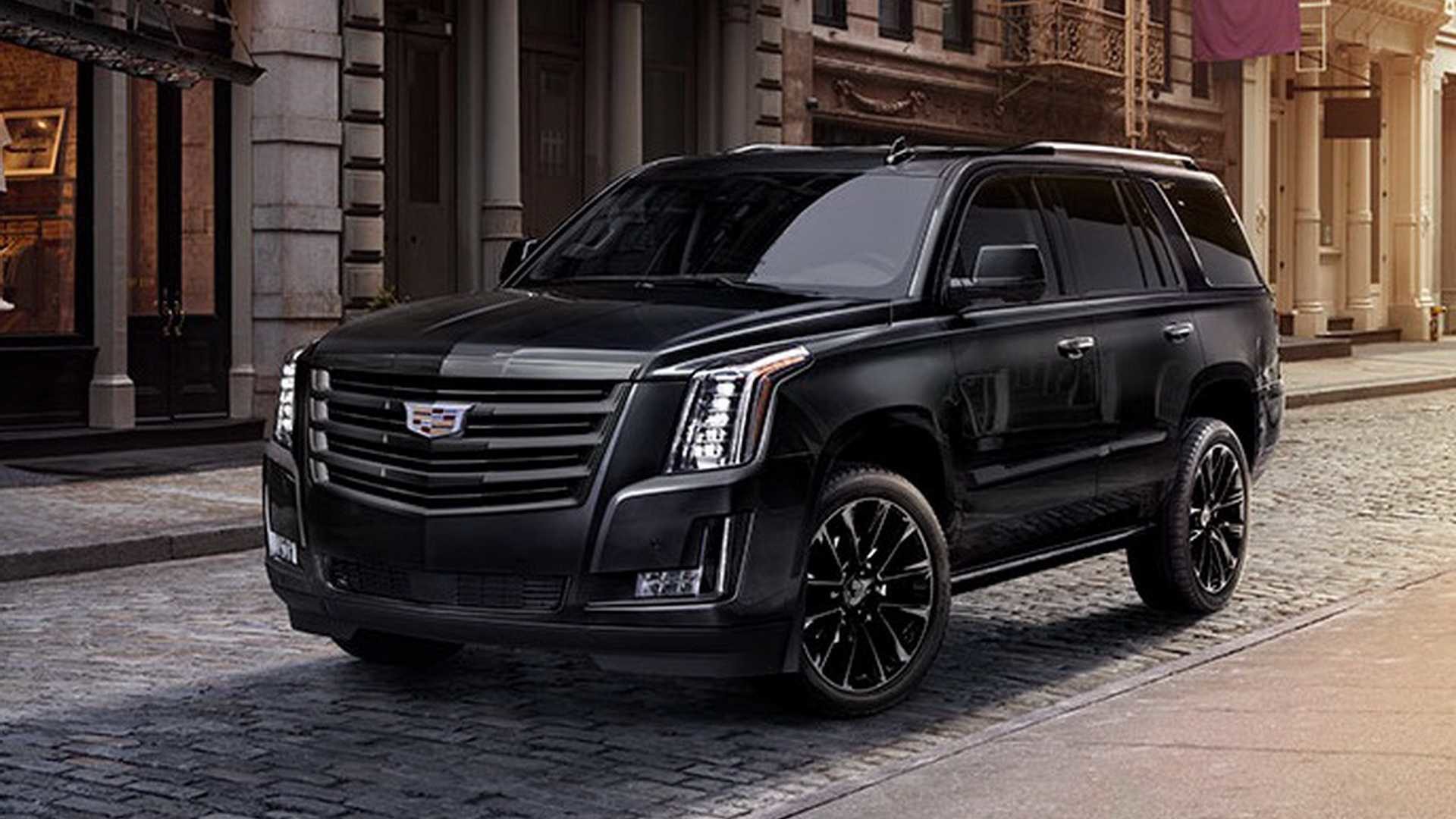 The 2021 Cadillac Escalade will still be huge but that won’t be the only big thing about it. The infotainment screen could reach over 15 inches.

There’s lots riding on the next generation of GM’s full-size truck lineup. Sales in the segment remain reasonably strong and whether or not we like it, the Cadillac Escalade is still GM’s luxury brand’s flagship vehicle. The GMC Yukon, Yukon XL, Chevy Tahoe and Suburban are also stars for their respective brands.

The competition at the very top of the big truck segments is essentially limited to the Ford Expedition and Lincoln Navigator. In no uncertain terms, these two Ford behemoths have stuck to the GM quadruplets with a better drive, more powerful powertrains and loads more technology. While we assume that the 6.2-litre V8 and 10-speed automatic transmission will return, rumour has it that a hybrid version will slot itself as the range-topper. Others are saying the 4.2-liter twin-turbo Blackwing V8 might get the job…

Other stories surrounding the 2021 Cadillac Escalade are that the brand’s Super Cruise semi-autonomous smart cruise control will make it as an option. And finally, there’s another rumours that says that the infotainment screen could reach over 15 inches or be at least twice as big as the current 8-inch screen.

Physically, it is still difficult to make out what the new ‘slade will really look like. It’ll still be tall, square-ish and brash but we do hope it borrows some elements from the CT5 and XT6, namely the head- and taillights.

February will be a big month. April will be another big month. So far, for Canada, sound decisions are being made. If you visit...
Read more
Previous articleGM Working On Developing An Electric Chevy Silverado
Next articleShould You Buy a 2020 Mercedes-Benz EQC?