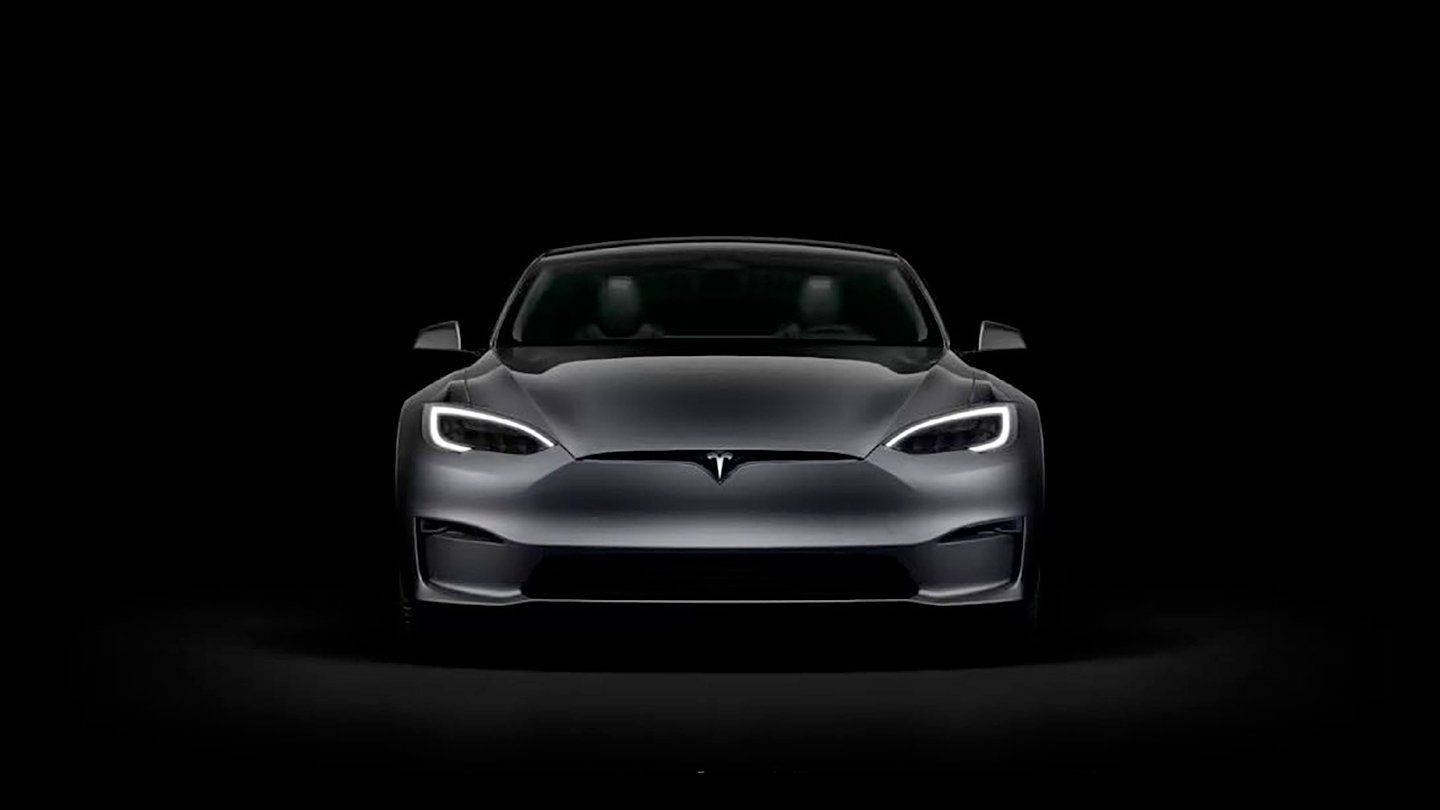 The new Tesla Model S is expected to arrive in North America later this year as the next generation was unveiled in Taiwan today.

This new Tesla Model S doesn’t seem to have received many changes at first glance, but it does offer some new technologies.

BREAKING: Brand new Model S design with new headlights and charge port photographed in Taiwan! These changes are expected soon with deliveries in the US.

For starters, the headlights have the matrix system like on the Tesla Model 3. In other words, this technology allows for better illumination of the road by using different diodes that can be turned off independently of each other in the headlights. The concrete result is that it is possible to maintain maximum illumination even when passing another vehicle while only a portion of the headlight reduces in brightness. The headlight is also adaptive on the new Model S to follow curves.

Perhaps the most important change is the addition of a CCS (Combined Charging System) plug that combines the Combo 1 and Combo 2 connectors to charge up to 350 kW.

The new Tesla Model X will also have this charger. The rear end has been slightly revised also in the Model S with new taillights and a different design for the upper part of the trunk.

This model will be built at the company’s Performance Manufacturing Center in Ohio. It will be the first hydrogen vehicle that can also...
Read more
Previous articleDetroit Auto Show Aiming For September Date in 2022
Next articleThis Porsche Taycan Coupe Is Breathtaking