News Next Nissan GT-R R36 Is Still In Planning Stages

Next Nissan GT-R R36 Is Still In Planning Stages

No matter what the final decision will be, the future R36 Nissan GT-R will have to be a formidable high-performance car. The hinted Final Edition of the current R35 GT-R will get 700+ horsepower from its boosted V6 which could serve as a base for hybridization and loads more power. 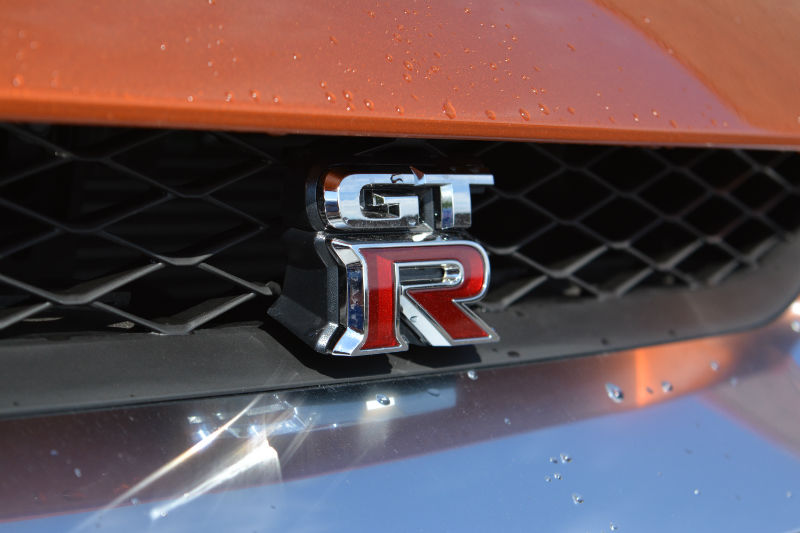 Nissan had barely come down from its recent high from revealing the Z Proto that already questions about the GT-R were swirling. It was just after the unveiling that senior vice-president of global product planning Ivan Espinosa fielded inquiries about the supercar, according to Carguides.com.au.

“At this moment, it’s very open, many things can happen, we are exploring different things and we will come back to you guys when we are ready to tell you what we have chosen with the next GT-R,” he said.

“What will be the goal of the next GT-R is to again be a very credible performance machine, the way the current GT-R is even after some years on the market, it’s still very credible, super-fast, super great car to drive and we will remain true to that.” 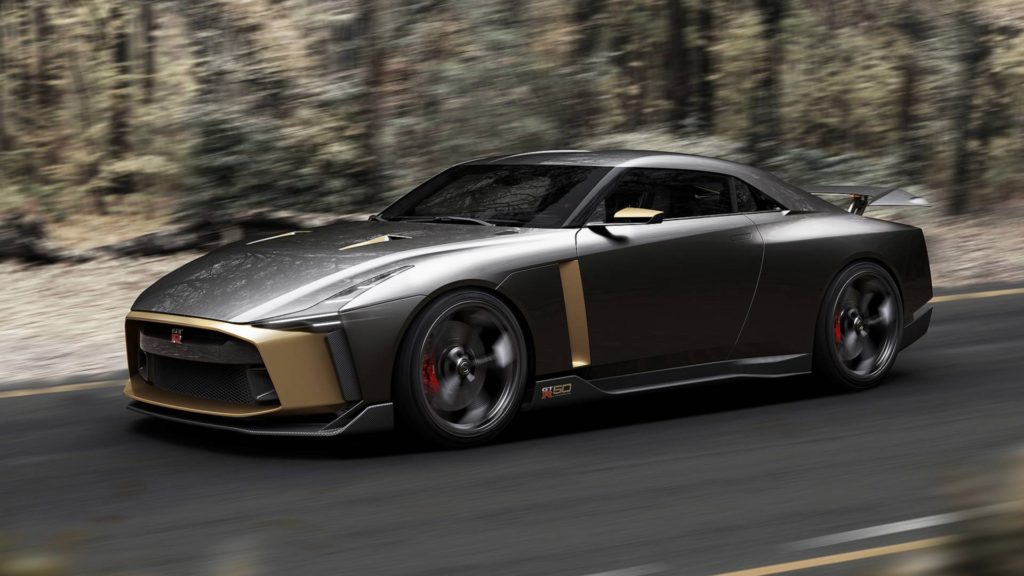 A few things pop into our minds in relation to the Z Proto and GT-R. The Z was revealed far ahead of the rumoured schedule thanks in part to the re-packaging of an existing platform and powertrain. It may very happen for the GT-R where the R36 will be an updated R35 with a Kinetic Energy Recovery System (KERS). The “electric” boost could serve up plenty of on-demand power for a “minimal” investment from Nissan. As we know, Nissan is in a tough spot at the moment so quick and smart solutions are a must.

Volkswagen Group is accelerating its electric offensive with the unveiling of the ID.AERO prototype, a highly aerodynamic sedan that gives a very good preview...
Read more
Previous articleNikola Chair Steps Down Amid Controversy
Next articleSasquatch Broncos Get Manual Transmission After All