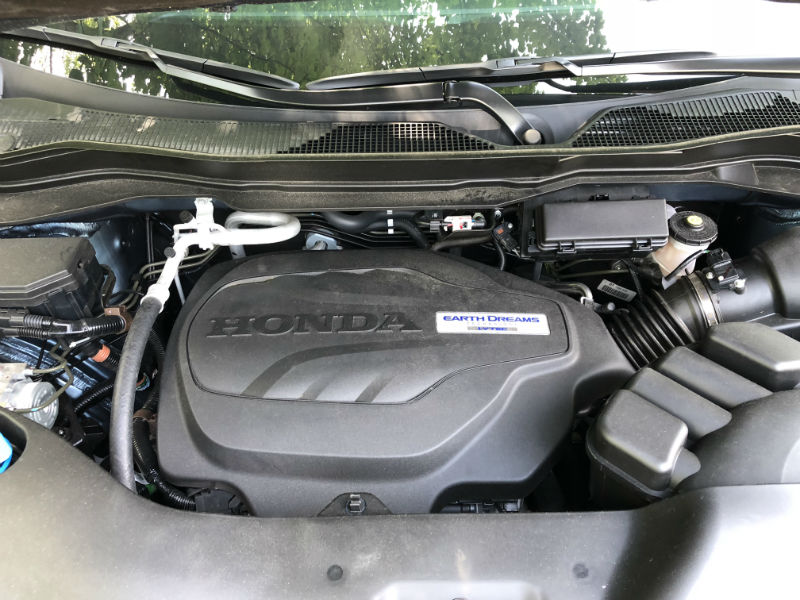 The NHTSA’s probe is looking into the Honda Pilot, but the same powertrain is also found in other vehicles

Start-Stop functions are meant to increase a petrol engine’s efficiency. When a vehicle is stopped, the system shuts the ICE down and will restart it under specific conditions such as loads, releasing the brake pedal, or when the throttle is applied. Owners of some Honda Pilot SUVs are experiencing a problem where the engine will not fire up again.

So far, the National Highway Traffic Safety Administration has received 221 complaints, all of them noted without accident or injury. Owners report that the V6 engine in their 2016-2020 Honda Pilot would simply not start up again after shutting off as part of the start-stop’s programming. Despite efforts by the drivers to revive the V6, it would not fire back up unless given a boost.

The affected Pilots are powered by the 3.5-litre V6 mated to the 9-speed automatic transmission. As we know, and as reported by APNews, this same powertrain is found in numerous other Honda and Acura models including the Acura MDX and TLX, the Honda Odyssey, and the 2020 Ridgeline.

Honda is cooperating with the NHTSA as it works to determine how many vehicles might be affected by the issue.

Hyundai will get batteries from SK On from 2025 New US EV plant expected to open that year Hyundai has signed a new agreement...
Read more
Previous articleSolid Power is Getting Ready to try Production of Solid-State Battery Cells
Next articleRam Introduces Factory-Customized 2022 1500 TRX Sandblast Edition