News NHTSA is Holding a Period of Public Comment on its Proposed Changes... 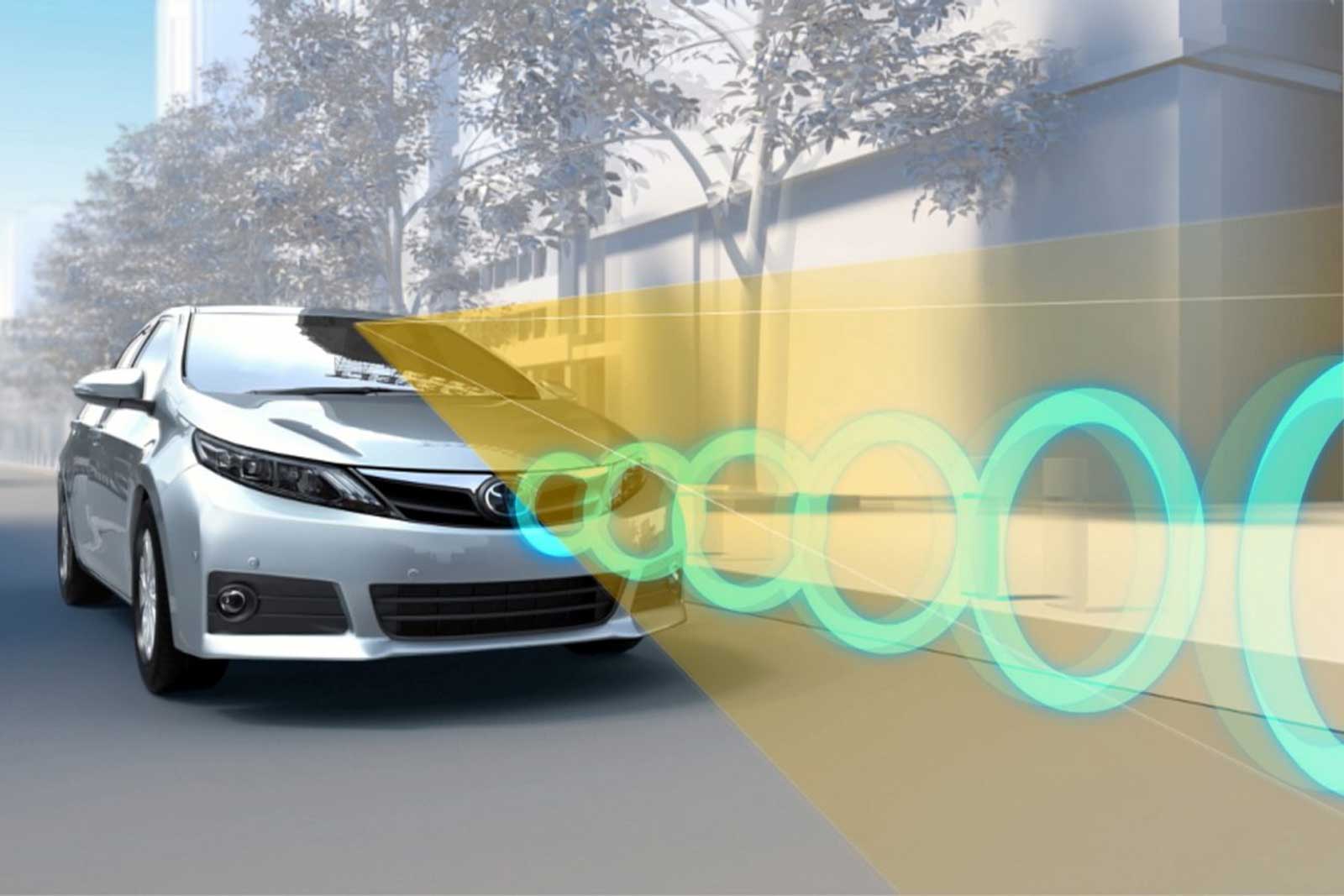 NHTSA is holding public comment sessions on the changes proposed to its 5-star rating.

The NHTSA is the government body which sets the safety standards vehicles need to meet in order to be legally sold in the United States.

In order to make sure new models all meet or exceed the standards, the NHTSA conducts crash tests on every vehicle sold in the US.

Over the years, more and more cars have been receiving the agency’s highest score: 5-star.

This is a testament to the ever-improving safety of vehicles in general, but it also leads to a problem for the NHTSA.

Indeed, this rating system almost exclusively looks for passive safety in order to rank car, which means that vehicles which are rated 5-stars are don’t necessarily all offer the same level of active safety.

Active safety incorporates all of the driver assistance systems and the technologies designed to avoid an accident, while passive safety refers to the technologies engineered to protect occupants during a collision, such as the structure of the vehicle and the airbags.

With the aim of offering a fairer comparison between vehicles based on their active and passive safety combined, the NHTSA proposed to require certain driver assistance systems for cars to qualify for the top score.

These new requirements would include Pedestrian detection with automated emergency braking, blind spot monitoring and blind spot intervention, as well as lane keeping assist. The addition of occupant monitoring systems is also being considered.

This last point is in response to the rising pedestrian death tolls which are currently reaching 3,000 deaths per month in the United States. One of the factors thought to contribute to this increase in fatalities is the availability of driver assistance systems which allow the driver to be less attentive than normal. This is why driver monitoring systems can be useful.

These systems take in many data points in order to determine the driver’s level of attention and they trigger a warning if they decide the driver is not paying enough attention to the road. Many automakers are already equipping their cars with such systems, however, in a recent Consumer Reports test, only General Motors and Ford earned points since other automaker’s systems where too easy to fool.

This is why the changes proposed by the NHTSA also include a revision of the way these systems are tested and rated.

Finally, the agency wants to make its easier for consumers to compare vehicles based on their safety rating by mandating the addition of its star rating system to the window sticker displayed in new cars.