Up to 115,000 Tesla Model S and Model X are being investigated by the NHTSA for front suspension failures. Of the 43 complaints so far, 32 failures occurred in low-speed parking maneuvers circumstances while the 11 others happened while driving. 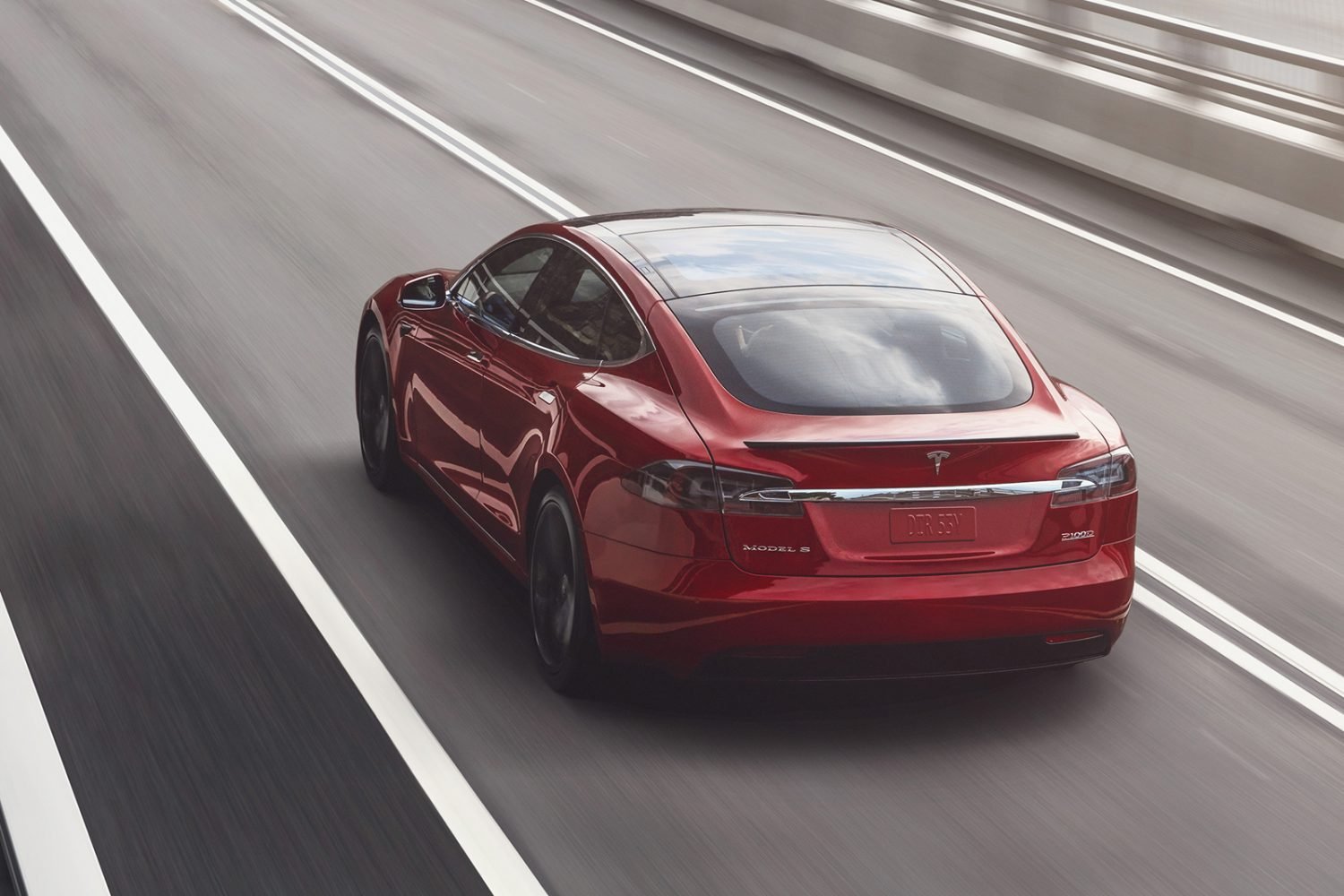 Tesla is aware that there is an issue with these vehicle’s front suspension as in 2017, they issued a service bulletin, as reported by Automotive News, that said that some vehicles have “front fore links that may not meet Tesla strength specifications. In the event of link failure, the driver can still maintain control of the vehicle but the tire may contact the wheel arch liner.”

Perhaps what is scariest about this investigation is that complaints are increasing. Most alarming is that suspension failures are occurring at highway speeds, posing a serious threat to the safety of the vehicle’s occupants. The agency has said, “the complaints appear to indicate an increasing trend, with… three of the incidents at highway speeds reported within the last three months.”

Tesla is hot in many ways at the moment. The EV maker’s market cap is on fire but then so are their vehicles, as in riddled with issues. One involves another probe, this time, for touchscreen failures. There are recalls also in effect for roof trims parts that may fly off while driving. Another involves the Model Y which may suffer from loose front upper control arm bolts which could allow the arm to detach while driving.

Toyota teased a new SUV earlier this week, but everyone figured out it was the new Sequoia. The exact reveal time is next...
Read more
Previous articleEVs Need To Travel More 50,000 Miles To Match ICE Carbon Footprint: Report
Next articleJapanese Tuner Builds 500 hp Widebody GR Supra