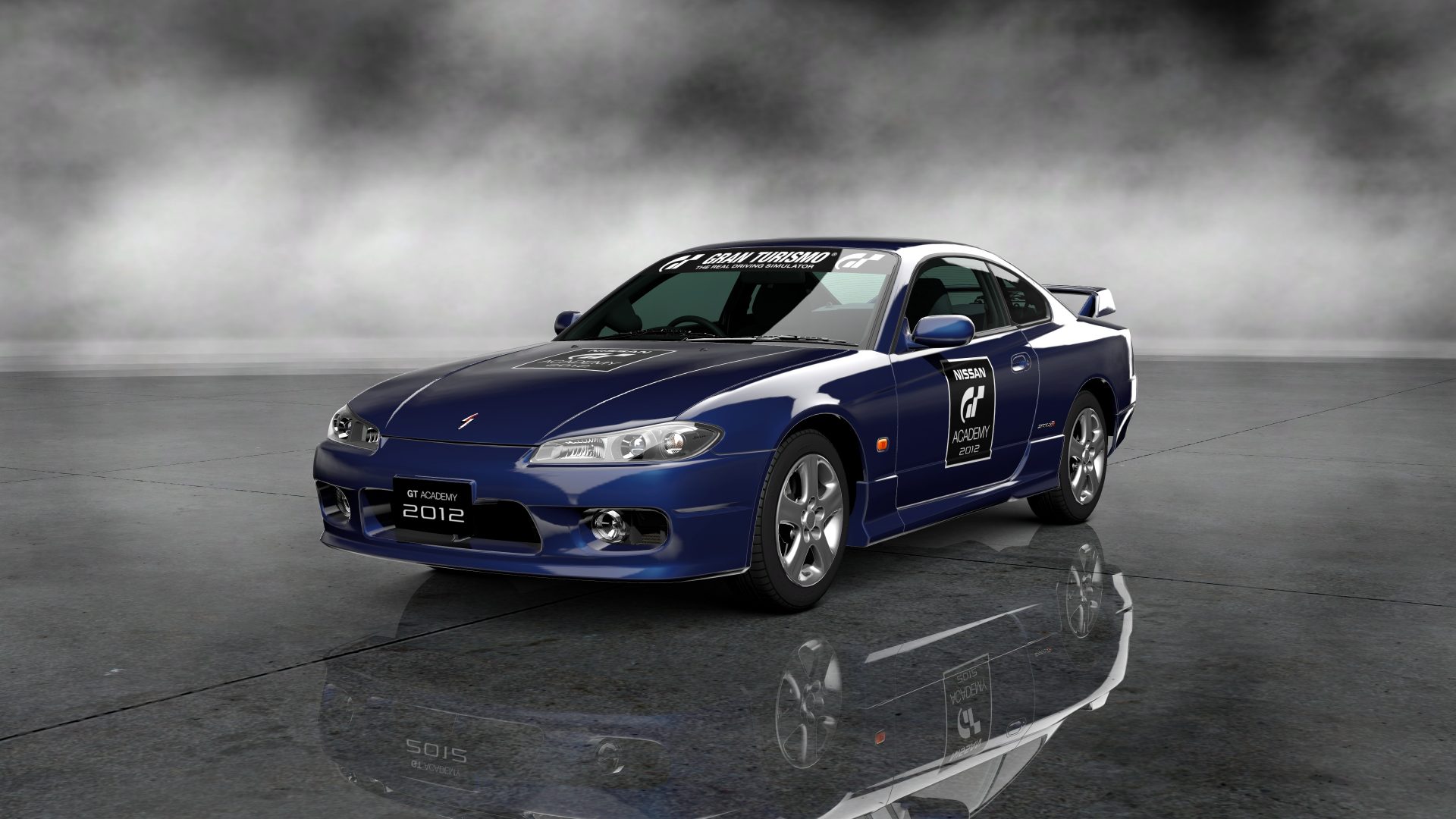 The car we know as the Nissan 240SX could be back, says a new report. The Silvia, as it’s known at home in Japan, has become an iconic drift car. Now CarsGuide Australia reports that it could be coming back. As an electric coupe.

The Nissan Silvia has already been teased by Nissan, which revealed sketches of it as an EV last year. At the time, it said that “by re-designing this car for the future, we wanted to pay homage to that heritage.” The Silvia was most recently produced from 1975 through 2002, sold here until 1999 as the 180SX and 240SX, though we didn’t see the latest generation or the later factory turbo cars.

According to the report, the tease was more than just an attention-getter, and that the concept car’s design would be the guiding look to design a production version of the car. While the reports don’t confirm it as an EV, for Nissan to launch it at that time as a gas vehicle would seem a very puzzling decision. Not that we’d mind a new rear-biased sports coupe no matter what the propulsion system under the hood (or mounted to the rear axle).

Japanese automakers are bringing back some of their most storied nameplates, with Honda’s Integra the latest following the Toyota Supra and redesigned Nissan Z-car. What better time to bring back the Silvia slash 240SX?

Based on the squared-off tailpipes, we think it is. Based on the sound the Escalade makes, we’re pretty sure it is. The latest generation...
Read more
Previous articleCould Mazda be Working on a Hybrid Rotary Sports Car?
Next articleSubaru Will Debut STI E-RA Concept and More at the Tokyo Auto Salon

The Platinum Edition will be available for Cayenne, Cayenne E-Hybrid, and Cayenne S, both Coupe, and SUV. The trim features a number of...
Read more
News